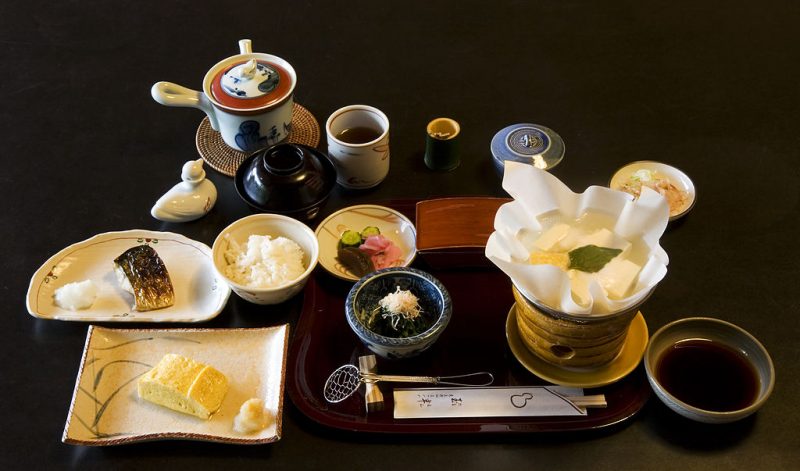 Botamochi is a traditional Japanese confectionery made with sweet sticky rice and adzuki bean paste. Japanese eat them around the days of spring and autumn equinox. Another similar sweet, Ohagi, which bears a striking resemblance with the botamochi, is made from boiled rice and adzuki beans, but with a lightly different texture. Botamochi is just another kind of ohagi, but is consumed in the spring, unlike ohagi, which is eaten in fall. 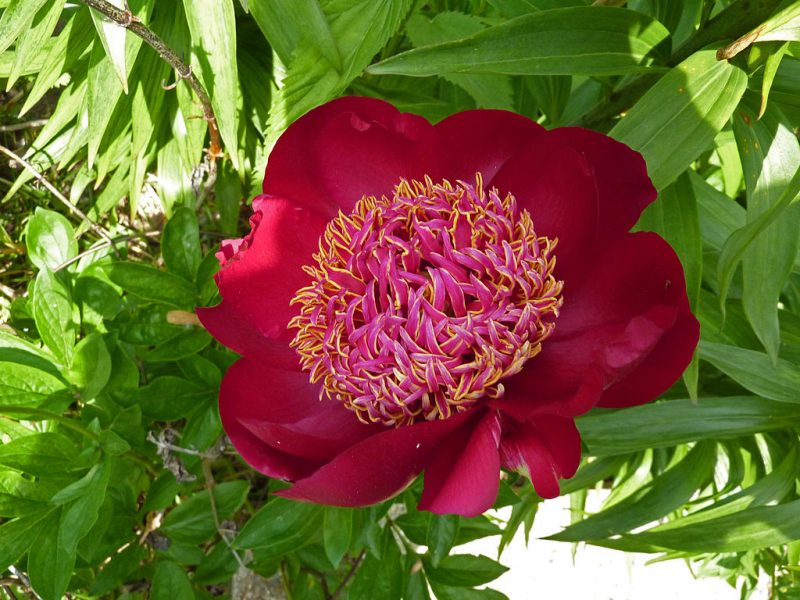 This traditional Japanese snack is named after the peony flower, called “botan,” which blossoms during the spring season. This is why the Japanese always eat botamochi in the spring equinox. It’s a favorite of all ages in Japan. The red color of the adzuki beans resembles the red of these seasonal flowers. The ‘mochi’ part of the botamochi refers to the sticky rice. 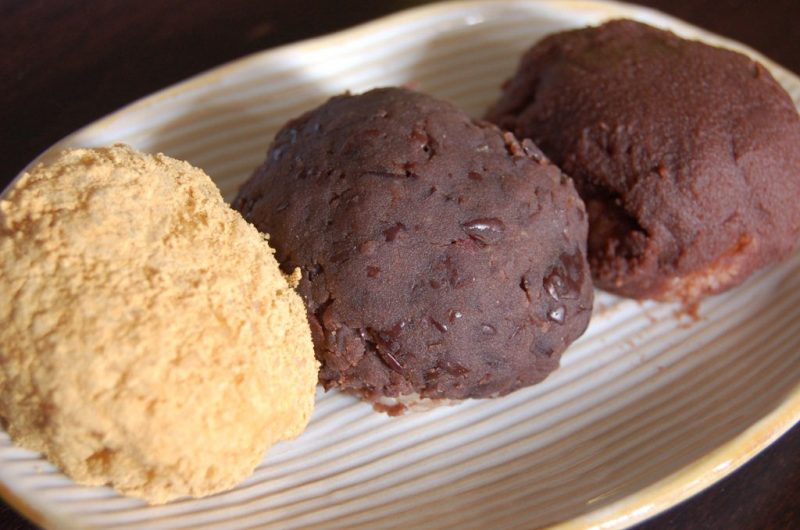 During the spring and autumn equinox, it’s customary to visit ancestral graves to pray and make offerings of incense, water, fruits and ohagi. Its name comes from the bush clover, which blossoms in September. Both ohagi and botamochi are among the offerings, and are also consumed as a delectable sweet.

Botamochi and ohagi are made with mocha rice (glutinous rice) wrapped in tsubuan, mushed and sweetened chunky adzuki bean paste. Sometimes they are also covered in roasted soybean flour. All the sweetness comes from the beans, so it tastes a little less sugary. The tsubuan also makes for an elegant yet exotic topping for the famous matcha cake. 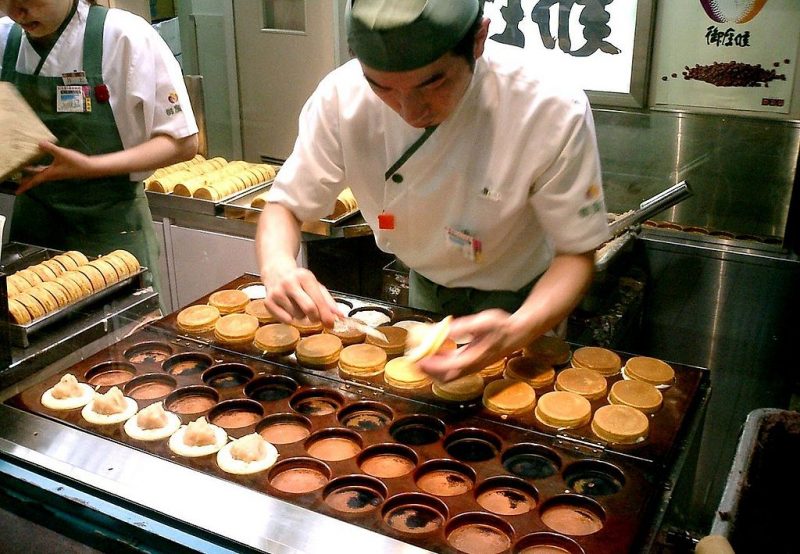 Depending on the consistency and texture of the adzuki paste, there are other variations to this seasonal desert. Botamochi can also be wrapped in a layer of kinako giving a light brown texture to the recipe. Some variations call for a coating of soybean flour applied to the botamochi after the red bean paste.

The week-long celebration takes place on the spring and autumn equinox and is said to be a Buddhist festival period known as the higan, which in Japanese means “the other shore” and symbolizes nirvana. Higan is believed to lead people from the world of delusion towards the world of awakening. The higan represents a balance between the light and darkness, marking that time of the year when day and night are of equal length.

One of the perks of living in a food-obsessed country is to try out in bits of the month by month procession of its ceremonial and seasonal sweets, such as the delicious botamochi, which is a feast to the tastebuds.

7 Manga and Anime Related to Tokyo