Catalonia is truly diverse and the wild beauty of Catalonia has captivated tourists for decades. One of Spain’s finest has enough to keep the most nomad travelers of all occupied for weeks. There’s an abundance of points of interests in the autonomous community of Catalonia from the beautiful Mediterranean beaches to the architectural wonders of the heritage sites.

1. Bask on the Beaches 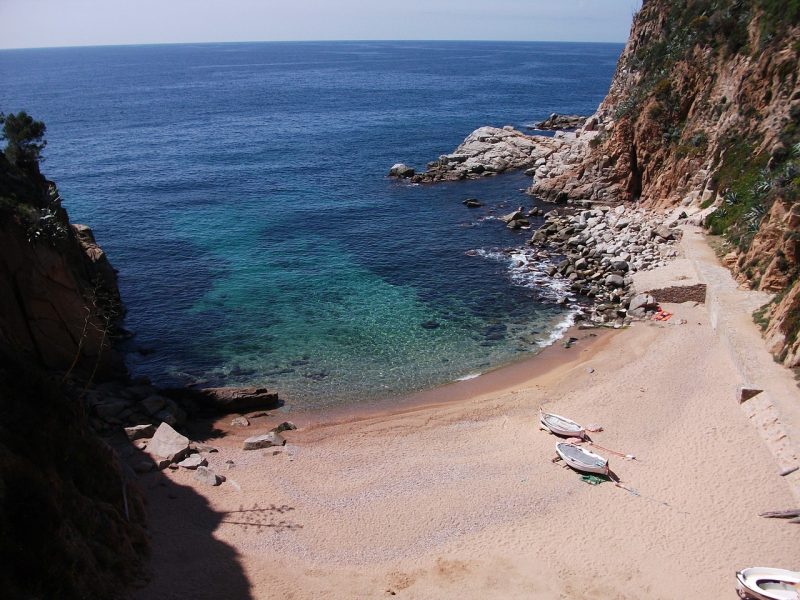 Beyond the city’s concrete sprawl Catalonia has the best beaches in the world with the wonderful golden sand sweep and promenade backed with sea-facing restaurants. The spectacular beaches and hidden coves of the Costa Brava is a Mediterranean mix of long stretches of sand and fine pebbles to make your trip worthwhile. 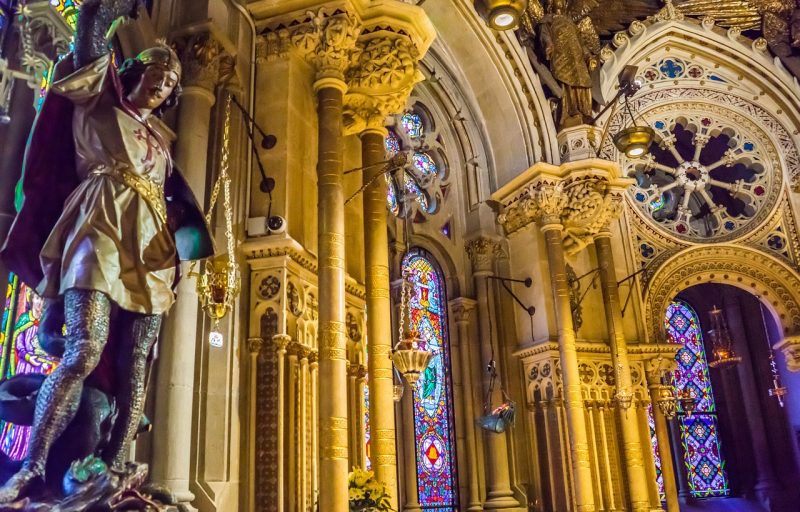 The Catalan Art Nouveau has its own personality and charm that is distinct from the rest of the Europe, and Modernism is quite influential in Catalonia. From the architectural gems of Barcelona created by the famed Antoni Gaudi to the iconic structures that perfectly blend the old and the new in a way to make the city astonishingly beautiful. 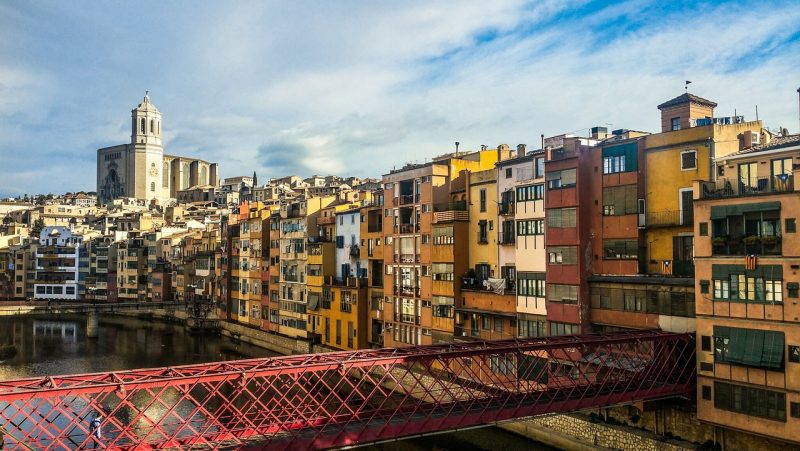 An ancient town overshadowed by its big brother Barcelona, the medieval city of Girona is considerably more laid-back with as much as flare as Barcelona. Girona has its fair share of medieval charms, particularly the traces of the Jewish mystics found in the sophisticated Jewish quarters. From the centuries-old Girona Cathedral to the wonderful Casa Maso Museum, this historic city never ceases to amaze. 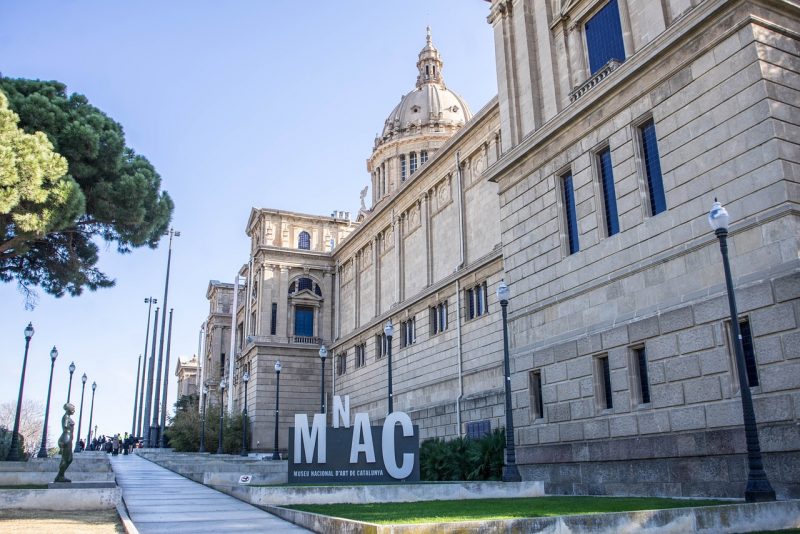 Catalonia shines as a stage to showcase the best of International and Spanish contemporary art with a wealth of intriguing museums and historic sites. Catalonia is a haven for art lovers and history buffs. The surreal world of contemporary art reflects in almost every building and the many art galleries. From the National Museum Art Museum of Catalonia to the Barcelona Museum of Contemporary Art, the city boasts a wealth of best world-class museums.

5. Be awed by the Romanesque Architecture 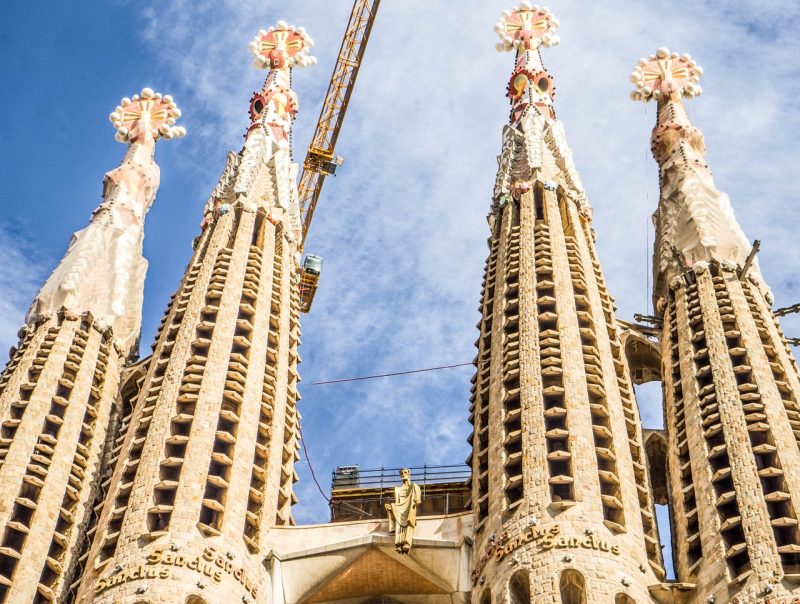 A plenty of Romanesque architecture can be found throughout the high Pyrénées of Catalonia and Boi Valley, in the Lleida province, is exactly the place where this style reached its splendor. No wonder the great ensemble of churches in the region has been designated as World Heritage Sites by UNESCO, thanks to the exquisite setting that beautifully preserves the Roman remains. 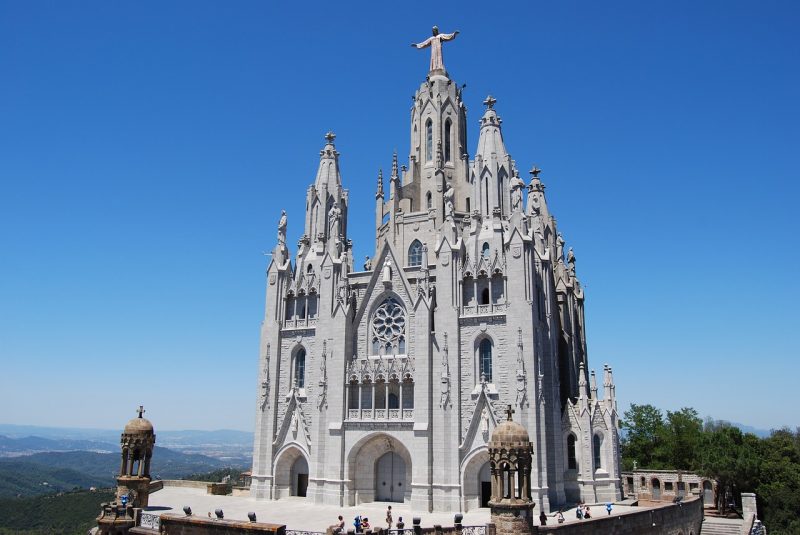 Anyone particularly interested in the glorious days of the powerful Roman empire should take a stroll around the Roman town of Tarragona, which flaunts its charm within its plazas, medieval churches, and the beautiful Roman Colosseum. Roman remains can be found at carefully preserved amphitheater which stands out from the rest. 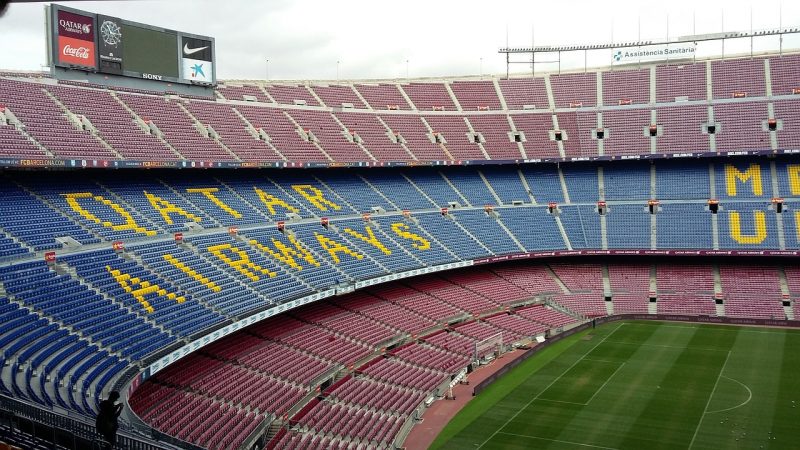 A pilgrimage for the die-hard football fans from around the world, Barcelona is home to one of the best professional football teams in the world, FC Barcelona. Seeing the team’s famous home Camp Nou is a treat to the eyes for the FC Barcelona fans, and nothing beats the excitement of watching a live match and go through the history and accomplishments of the club over the years.

8. Go Wild at the Gràcia Festival 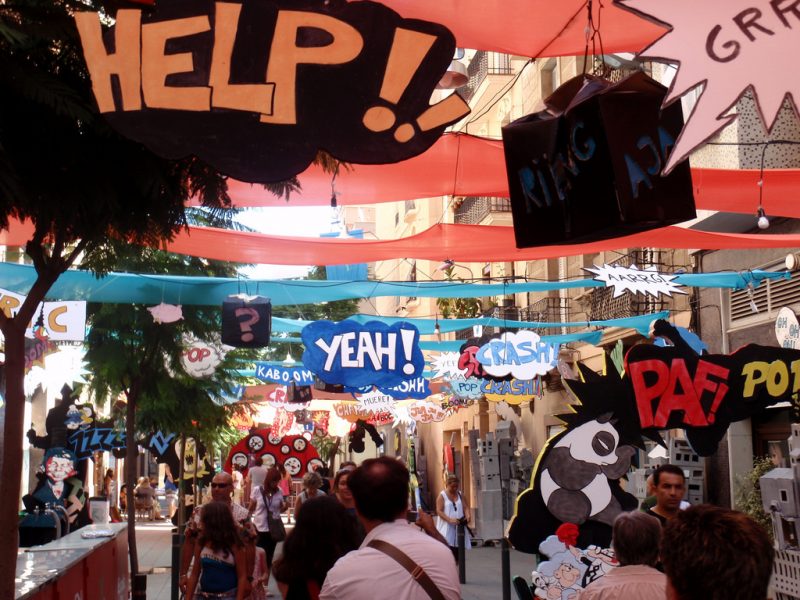 9. Grab a drink at the best bars 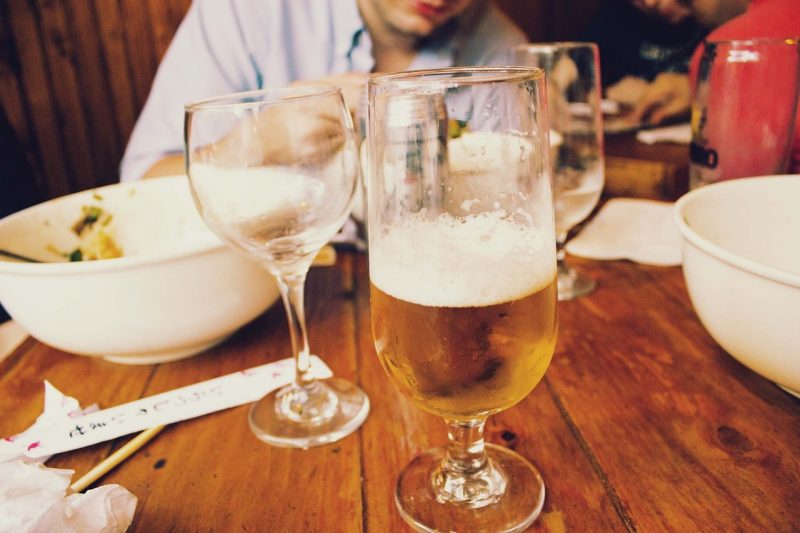 Catalonia is a great place for bar-hopping and the bars here are elegant and refined with a pleasant vibe and a soul with the best conventional options you’d expect from a city this size. If you feel like sipping a beer at one of the tapas bars or wish to go for those handcrafted, you’re in just the right place. You can also enjoy some classic cocktail recreations and a few exclusive specialty drinks in one of the world’s best cocktail bars, Dry Martini & Speakeasy in Barcelona.

10. Birdwatching at the Ebro Delta 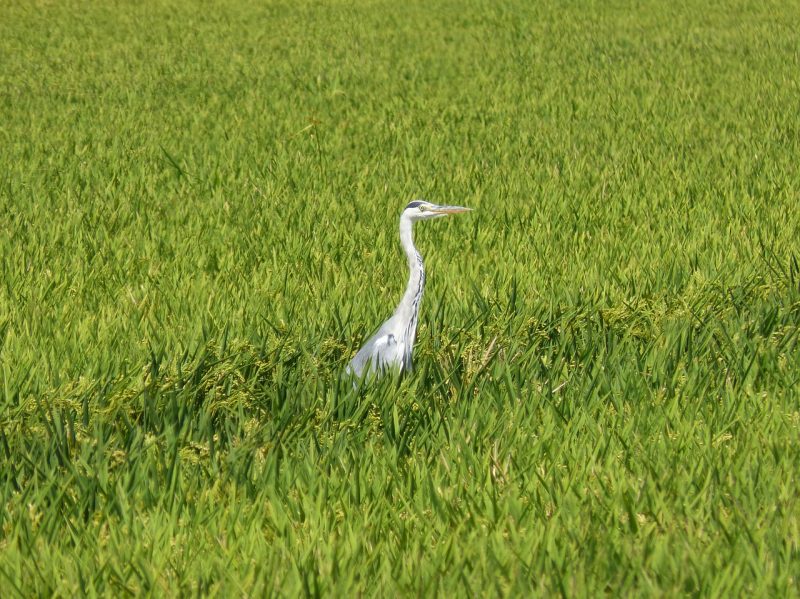 The Delta de l’Ebre Natural Park is one of the largest wetlands in the Western Mediterranean which takes pride in providing refuge to a wide range of wildlife and waterfowl along with the vivacious flamingos. This is also one of the best spots for Birdwatching in Spain which comes with a tapestry of vibrant colors, making you feel like you’re in a whole different world. 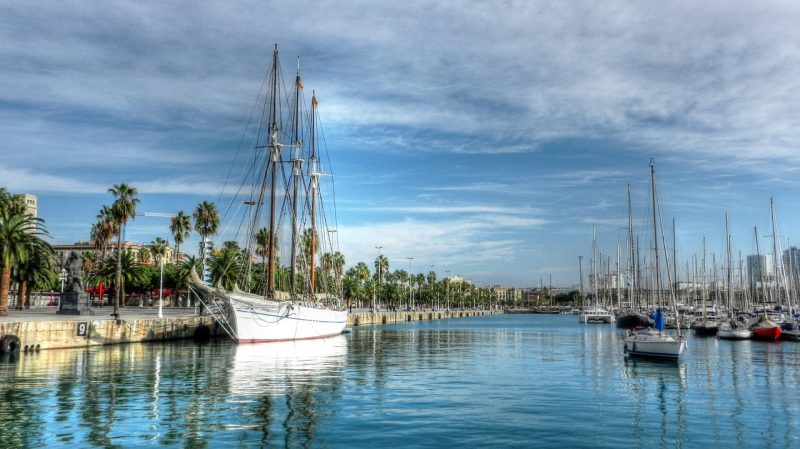 It’s no surprise Barcelona has been a popular filming spot for years with many good films being shot here such as 2006’s release Perfume: The Story of a Murderer, 2008’s Vicky Cristina Barcelona, 2010’s Biutiful and much more. And the memories of these popular movies still attest within the streets of Barcelona.

12. Enjoy the Thrill of Adventure Sports 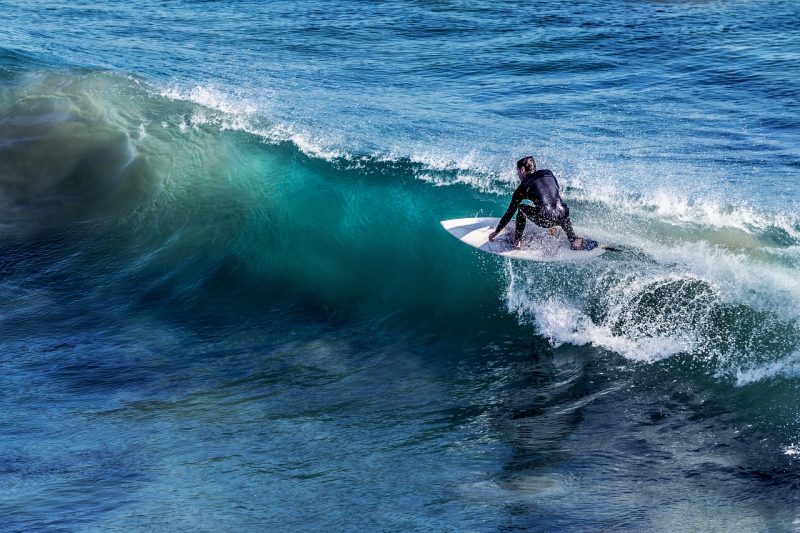 Catalonia is more than your usual sightseeing destination which has its wild side too. The rugged Pyrenees of Catalonia is a mecca for the thrill seekers who want to experience the wild side of Catalonia. Rafting, kayaking, river boarding, canyoning, windsurfing, sailing, water skiing, para-sailing are just a few of the water sports highlights. Caving is also practiced in the many areas of the Pyrenees.

13. Night out in Barcelona 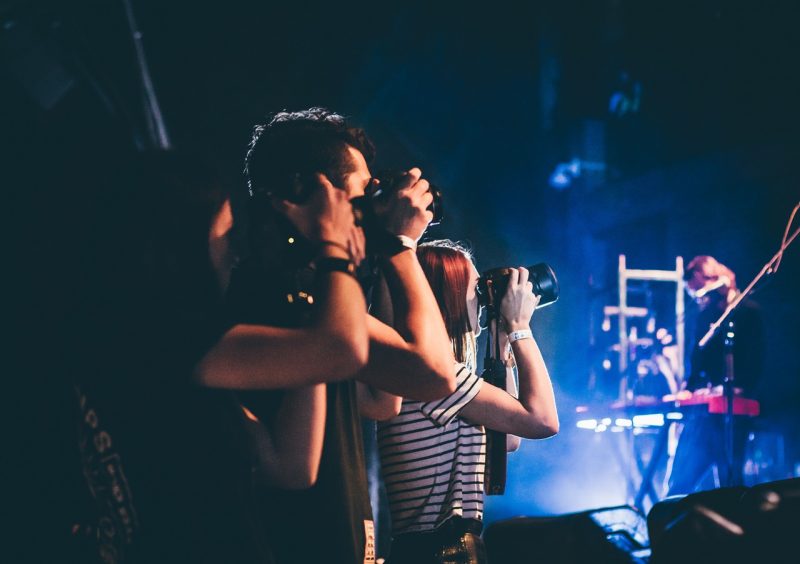 Barcelona is known for its amazing nightlife which brings together the best of clubbing and the liveliest music scene. The city boasts of a host of hottest cocktail bars and nightclubs to keep you entertained the whole night. Special theme nights spring up the whole city almost every night with a cosmopolitan mix of locals and tourists alike. 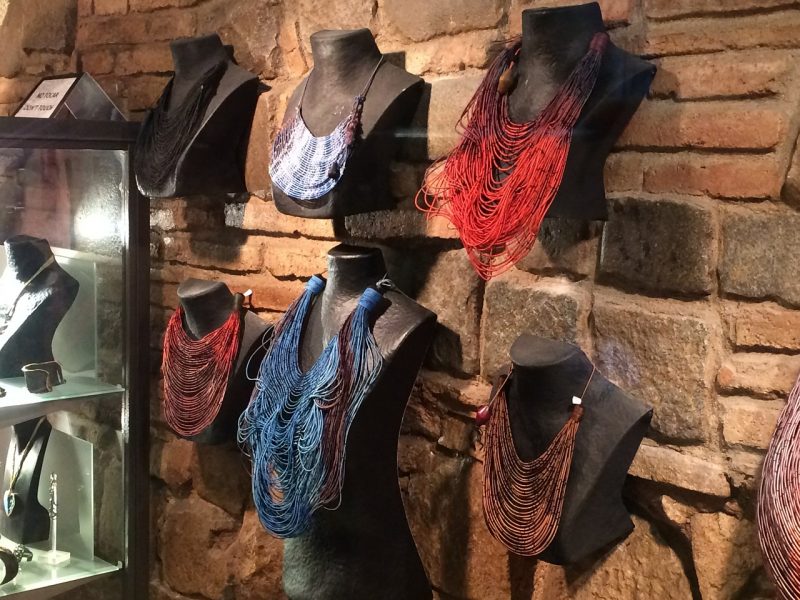 Catalonia has a varied shopping scene which pervades everything from designer clothes and fashion accessories to quality food stores, markets, and antiques. Barcelona is a world-class shopping destination and a haven for shopaholics. Not to mention the local produce markets which are in abundance in the colorful city of Barcelona, and the specialty gourmet shops that sell everything from artesanal chocolates to farmhouse cheese. 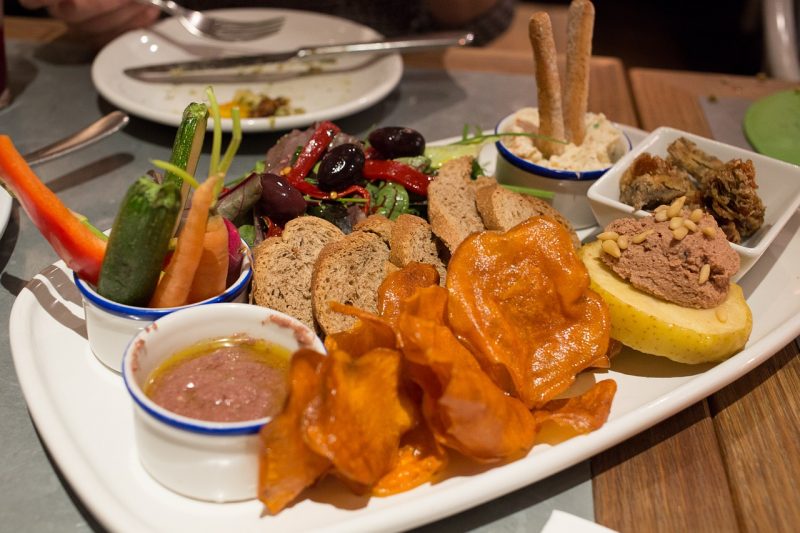 Catalonia has become a cauldron of Spanish culinary culture and Barcelona is at the center of it with the best of the best Michelin-starred restaurants in the country. From the Roca brothers’ El Celler de Can Roca to the more elegant Àbac Restaurant, the culinary scene of Catalonia is so rich and varied to make your taste buds tingling for more.

The four provinces of Catalonia possess a unique and rich wealth of natural splendor which together make Catalonia a perfect holiday destination and a must-visit in Spain. From the Barcelona’s laid-back vibe to the Tarragona’s rustic charm, there’s an abundance of things to see and do in Catalonia.

7 Places to shop in Tarragona: What to buy