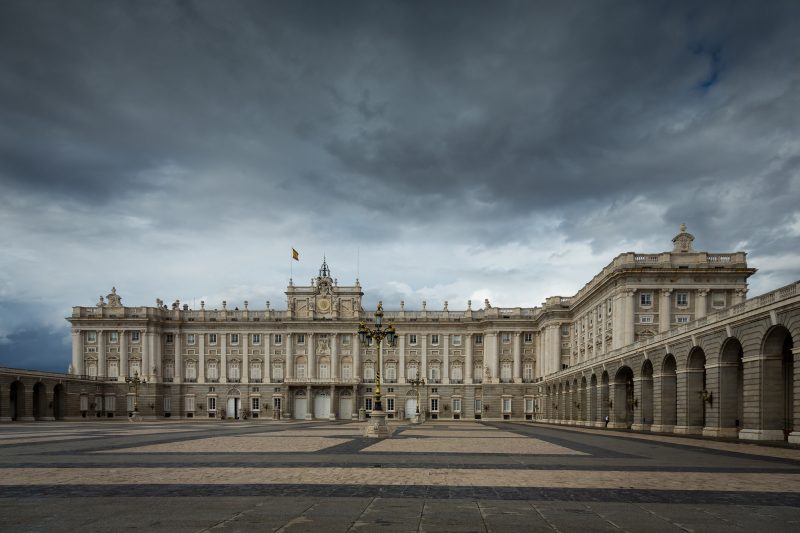 When we say royal family, we always think about the royal family in England. Little did we know that Spain has a royal family as well and here are some facts about the monarchy and the King of Spain.

1. The King of Spain is constitutionally referred to as “the crown” 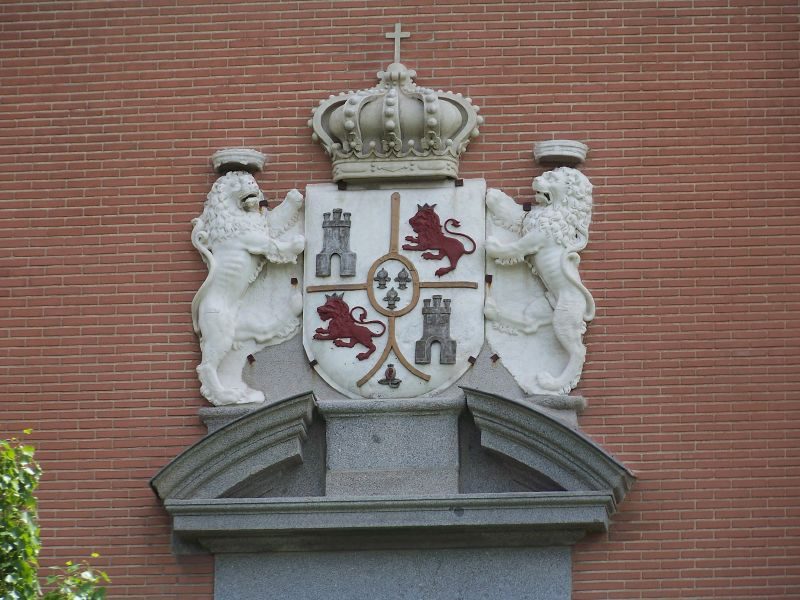 2. The Spanish monarchy is represented by King Felipe VI as of today 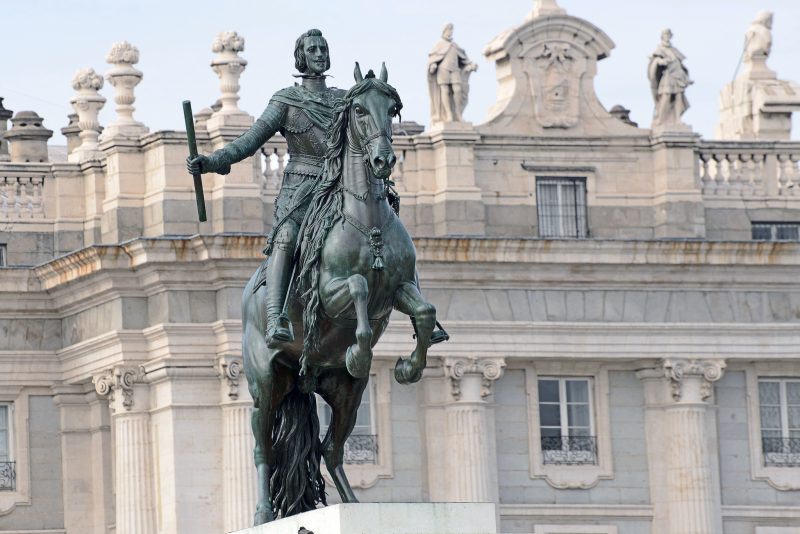 It is represented by the royal family of King Felipe VI with his wife, Queen Letizia, and daughters Leonor, Princess of Asturias and Infanta Sofia. Monarchy is a form of government in which one person reigns. The ruler or monarch is the head of the state, not the government. King or Queen may pass or gain their authority or crown from inheritance.

3.  A constitutional monarchy was established by the Spanish Constitution of 1976 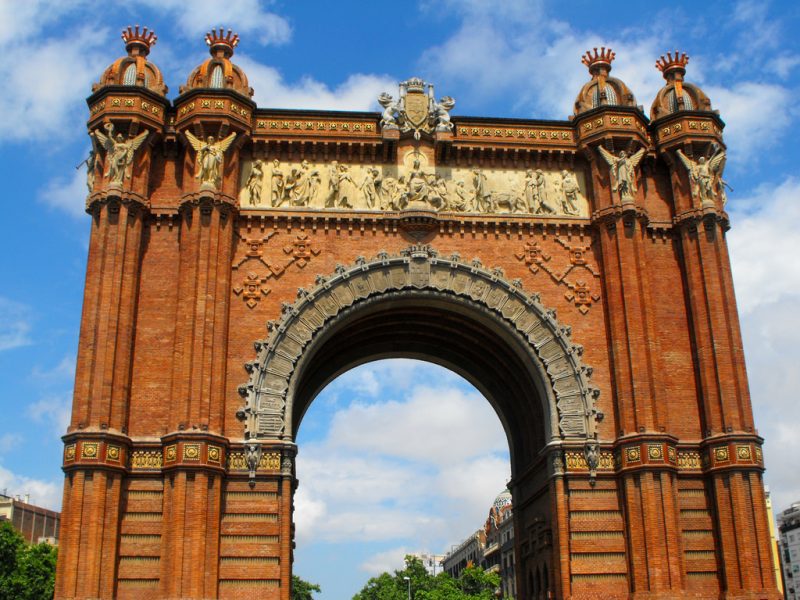 On 1976, it was declared that monarchy will be the form of government in Spain. It was confirmed that the role of the King of Spain will be the symbol of Spain’s continuing unity and permanence as well as the embodiment and personification of the Spanish state. 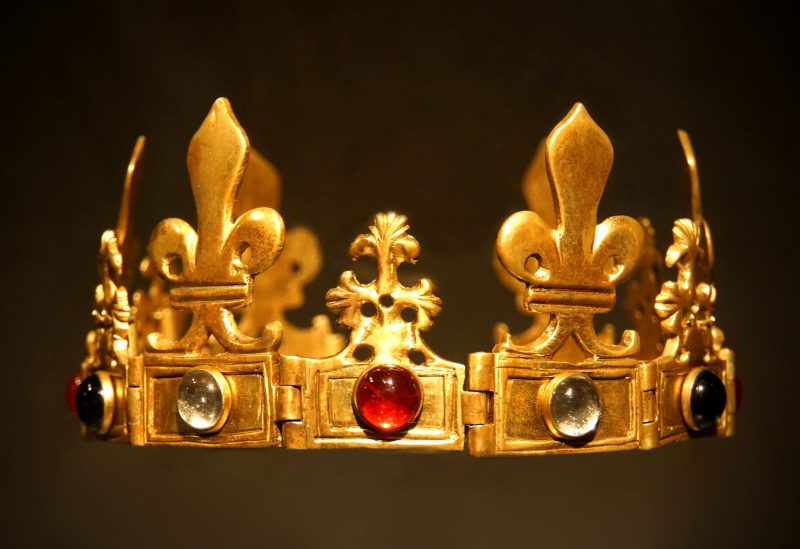 The king is the head of state, the commander-in-chief of Spanish Armed forces, the symbol of Spain’s unity and permanence, he will be the one to arbitrate and moderate the regular functions of the institutions and to exercise the high patronage of the royal academies. The king is the head of the state, not the government so if the king decides to do something, he must have the approval of the government first.

5. Juan Carlos I was considered the most popular leader in all Ibero-America 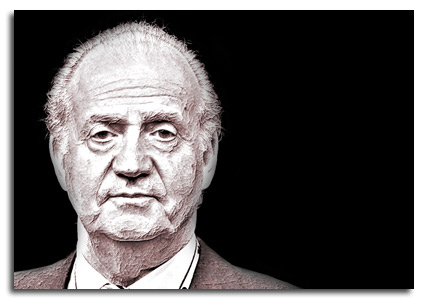 It was declared on 2008, that Juan Carlos I was the most popular leader in all Ibero-America which represents over 700,000,000 people in all of 24 member nations in the whole world. He reigned for nearly 40 years as the King of Spain.

6. The Spanish monarchy has its roots in the Visigothic Kingdom 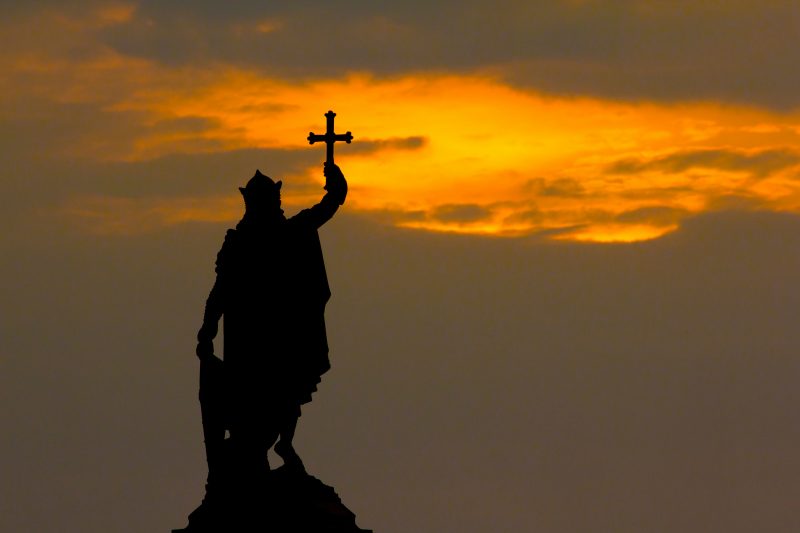 It was founded in Spain and Aquitania. On the 5th century, Christian successor states fought with the Reconquista and in the 8th century, they also fought Umayyad invasion of Hispania. But the marriage of Isabella I of Castille and Ferdinand II of Aragon has united Spain in the 15th century. At last, there was peace.

7. The King of Spain may use other titles as well 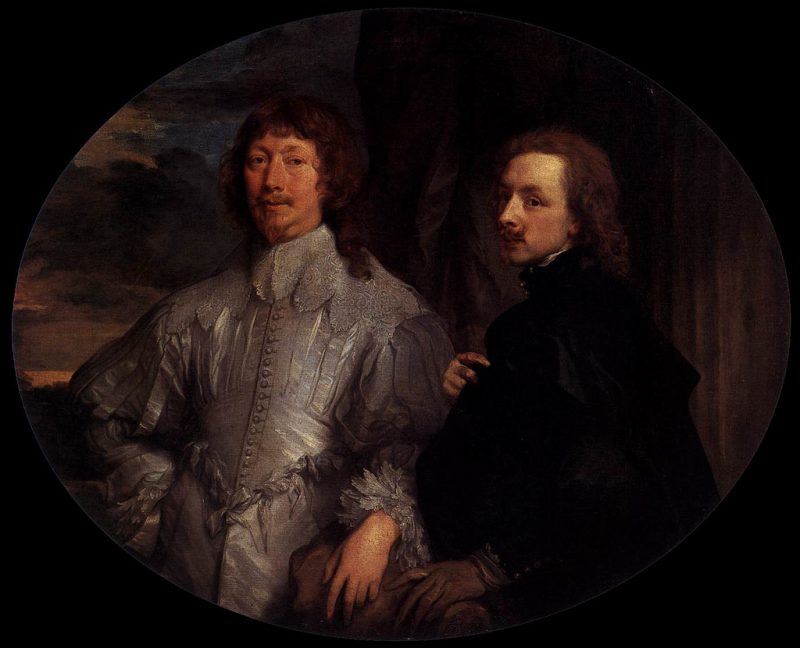 According to the 1978 Constitution, the King of Spain may use other titles as long as the title is associated historically with the crown. An example of Alfonso XIII’s titles that he used are: His Catholic Majesty, the King of Spain [the Spanish], King of Castile, of León, of Aragon, of the Two Sicilies, of Jerusalem, of Navarre, of Granada, of Seville, of Toledo, of Valencia, of Galicia, of Sardinia, of Córdoba, of Corsica, of Murcia, of Jaén, of the Algarves, of Algeciras and so much more. 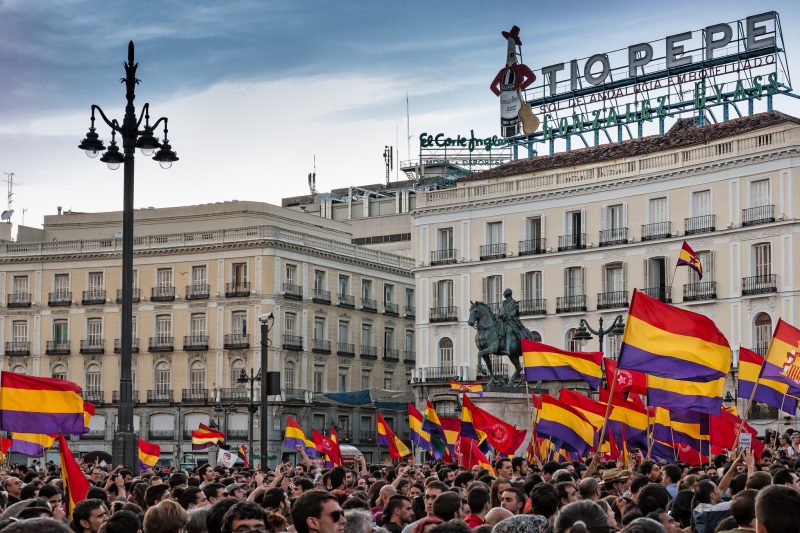 The decision of the entire Spain is based on the government but in the name of the King. Before the King makes a decision, the government has to agree with it first. The king is not the one in charge of the government, only the state, and the Armed forces.

9. The king of Spain’s official residence is in Madrid 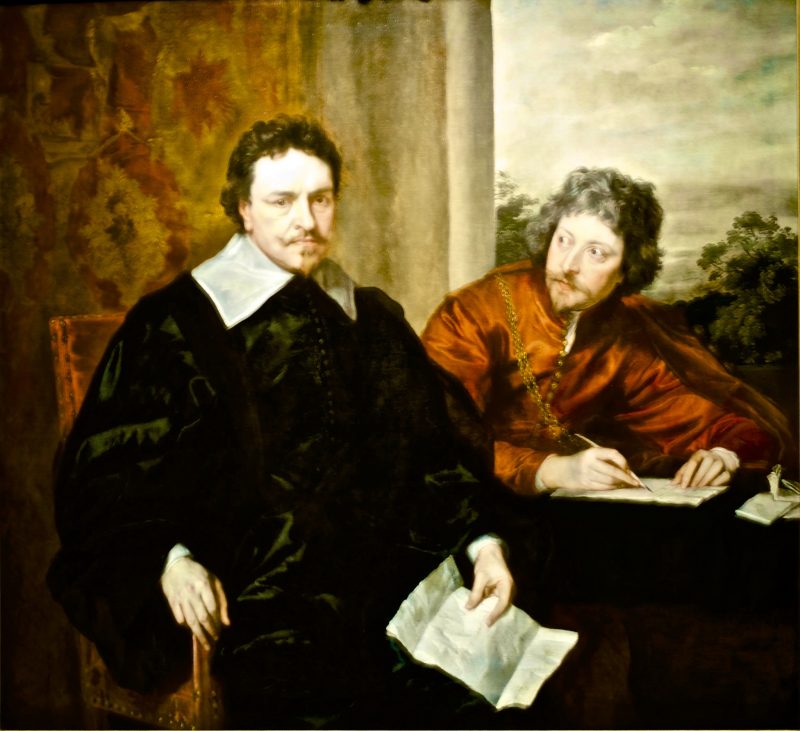 The King of Spain’s official residence is the Royal Palace of Madrid or Palacio Real de Madrid but then it is only used for state ceremonies. King Felipe VI and the royal family chose not to reside in the palace. Instead, they live in a much more modest place in the outskirts of Madrid. In Palacio de la Zarzuela.

10. King Felipe IV is the youngest monarch in Europe 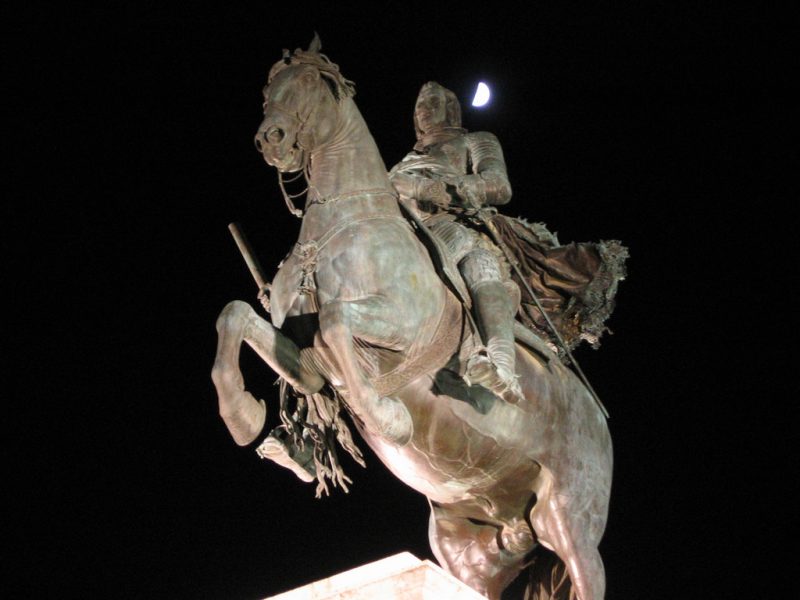 King Felipe is only 47 years old when he was crowned as the King of Spain on the 19th of June 2014. He married former CNN journalist Letizia Ortiz Rocasolano in Cathedral Santa Maria la Real de la Amuneda in Madrid on 2004. As of today, they already have three wonderful daughters. King Felipe VI is the youngest child of King Juan Carlos and Queen Sofia.

7 Restaurants to Go in Denia