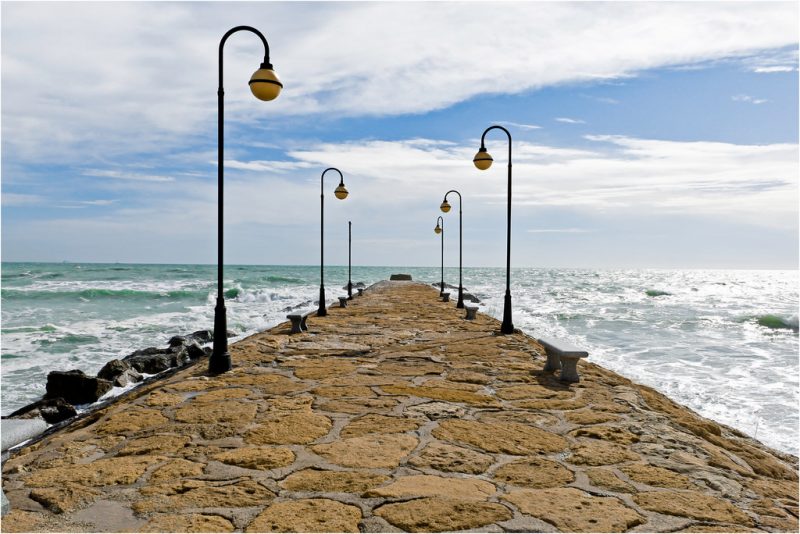 Beautifully situated at the extreme north of the Bay of Cadiz is the ancient tourist town of Rota which has been awe-inspiring the European holidaymakers for years. The fishing town is famed for a major USA naval base, the largest military establishment in Spain which houses US Navy and Marine Corps personnel. The old town of Rota boasts a medieval atmosphere in a modern setting that opens out to the Atlantic Sea and the stunning coastline.

1. Stroll Down the Town on Foot 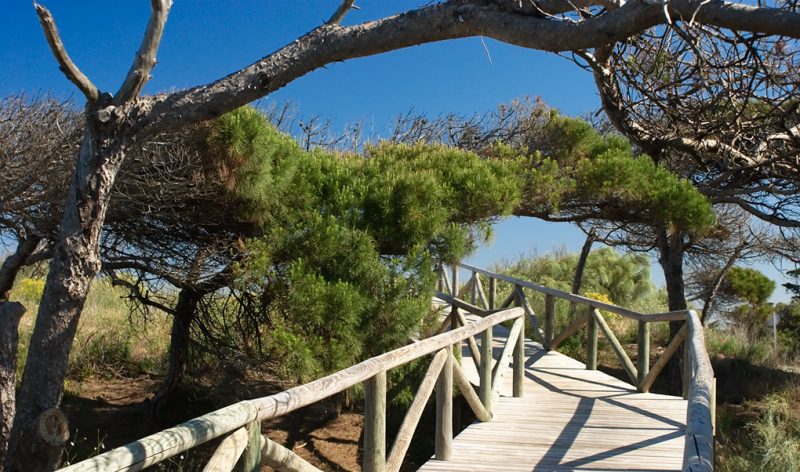 Rota is a magnificent fishing town best enjoyed on foot; the downtown shops and beautiful orange trees on the walking street, strolling under the gorgeous palm trees, visiting the popular fish market at the harbor of Pesquero Astaroth, walking along the wide streets with the spectacular views of the Bay of Cadiz. 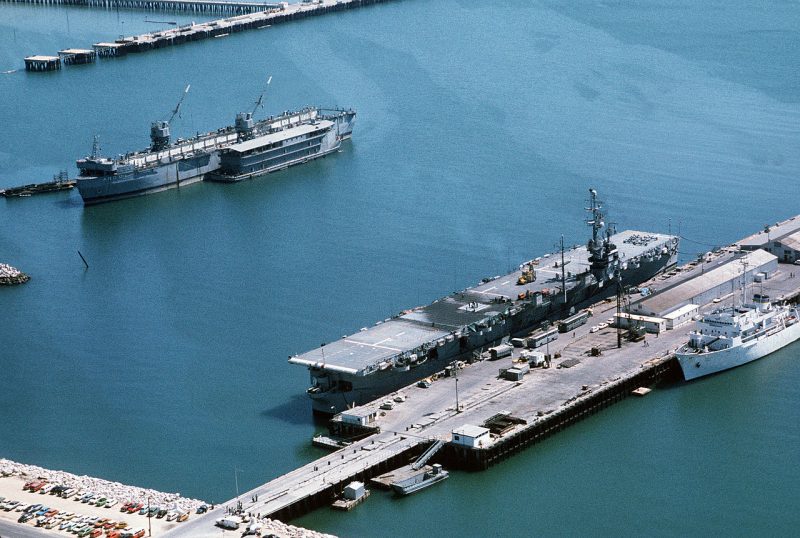 Also known as NAVSTA Rota, the Naval Station Rota is a major military installation in Spain commanded by a Spanish Rear Admiral and funded by the United States of America. It provides logistics support including cargo and fuel to the units transiting the region. The base has been functional since 1953 when Spanish dictator Francisco Franco strengthened relations with the United States. The naval base is home to an airfield and a seaport.

3. Appreciate the Castle of the Moon 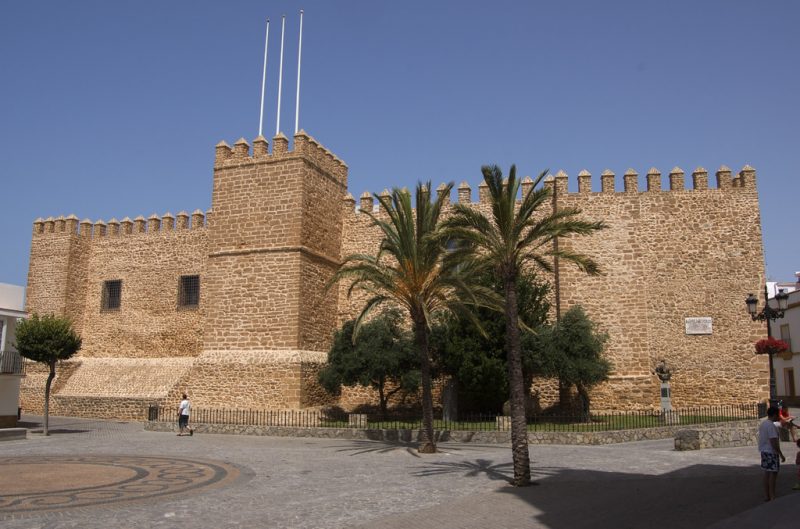 Castillo de Luna is an ancient Spanish fortification and one of the most significant landmarks of Rota. The fortress is currently home to the city’s Town Hall and the local tourist board. It has been under the property of Rota since 1264 when the city was conquered from the Muslims. The castle has a rectangular plant built around a central patio in Gothic style. 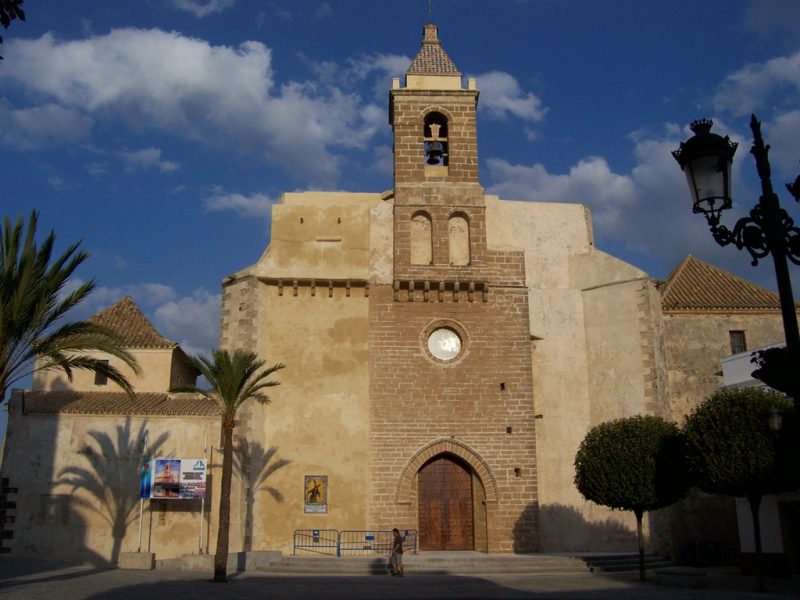 Directly opposite to the Luna Castle is the wonderful church Iglesia de Nuestra Senora de la O, a Catholic church built in the 16th century in Gothic-Renaissance style under the patronage of the Duke of Arcos, D. Rodrigo Ponce de Leon. The furniture is mostly Baroque period. The sober facade of the church is astonishingly late Gothic and significant works of art used in its interior.

Built in 1672 at the behest of then-Governor Diego Caballero de Illescas as part of the sea wall, the Candelaria Bastion is now a popular venue for concerts and exhibitions and an important cultural center. It has a large room for exhibitions and a patio with beautiful palm trees where plays, concerts, and carnival are held.

6. Bask in the Gorgeous Beaches 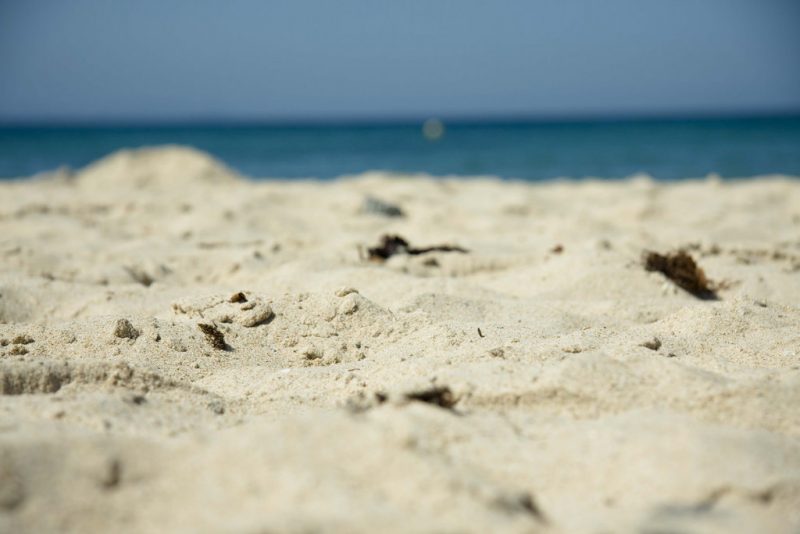 Rota may not be designated as a major tourist destination but it definitely has its fair share of fine blue flag beaches, most notable being the Playa de la Costilla, which is known for its golden sands and crystal clear waters, along with excellent tourist facilities and cleanliness. Rota is also a great venue for windsurfers, thanks to the humble waves and the excellent surfing conditions. 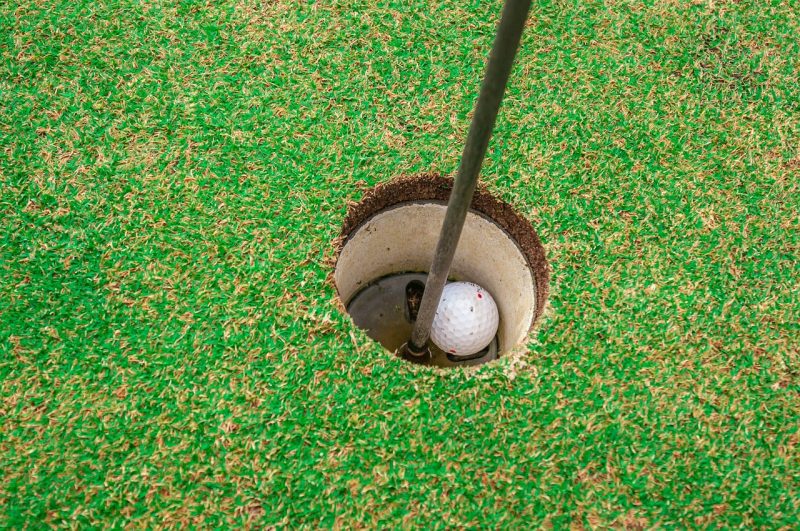 Just at a mere five minutes drive from Rota, you’ll reach Costa Ballena, a splendid tourist resort along a beautiful beach which disposes of a 27-hole golf course with magnificent views of the ocean. The Costa Ballena Golf Club has recently been a venue of the European Tour qualifying school and makes for a perfect game of golf for all levels from skilled professionals to beginners.

8. Discover the Coastal City of Cadiz 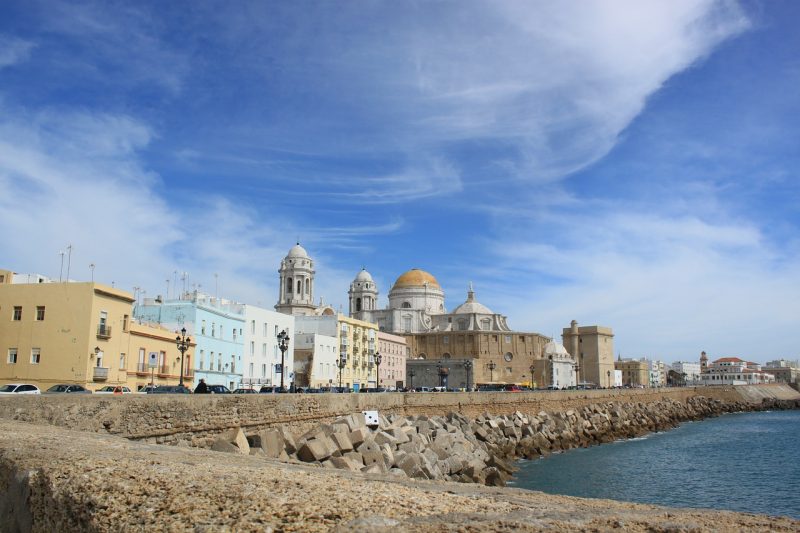 One of the most admired and beautiful cities in Costa de la Luz, the ancient coastal city of Cadiz is a wonderful holiday destination packed with craggy mountains, endless beaches, pine forests, historical monuments, stunning white villages and a charming coastline. The beaches here are more characterful, and the sunset is a beauty in itself which cannot be described in words. It’s definitely a place of thousand experiences.

9. Hover Over the Roman Empire 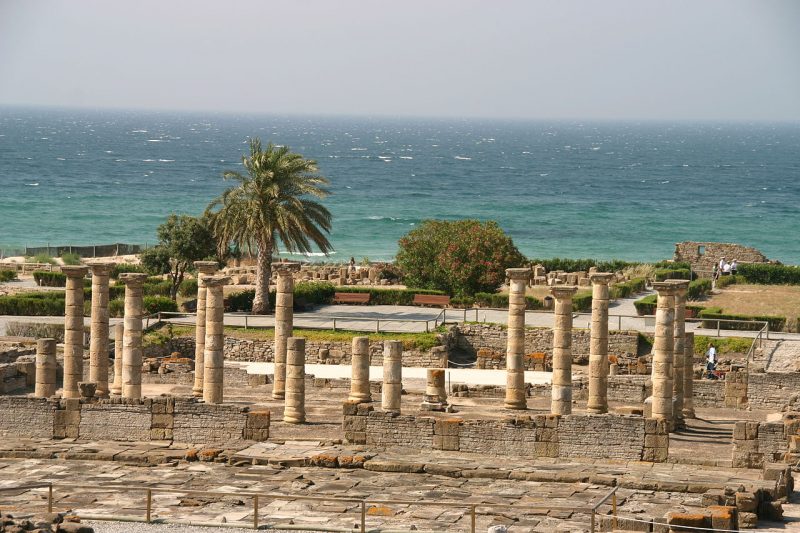 Just two hours drive to the south of Rota, you’ll find yourself in the middle of the Roman empire. Well, it certainly feels so by the looks of it. Baelo Claudia is an ancient Roman city which is still being excavated, but major portions of the city have already been recovered and partially restored. This is a jackpot for the history buffs and the ones fascinated by the Romans.

10. Taste the Authentic Flavors of Spain 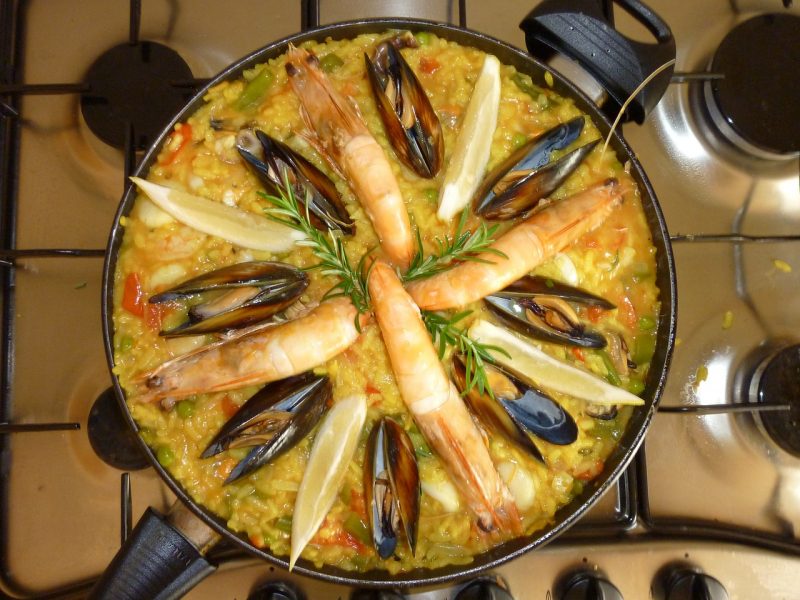 The presence of Arab in the country has made a lasting impact on the Spanish cuisine with the introduction of many new veggies and spices. Widely savored today are the delicious barbecued meats, sauces with a fine touch of cumin or saffron and the delicious sweets made from crushed almonds. Rota is mostly famous for its grilled fish, especially the deep fried calamari and the sardines.

20 Things to Do in Cadiz

10 Accomodations to Stay in Cadiz

15 Things to Know about Cadiz CF

10 Nightlife to Enjoy in Cadiz