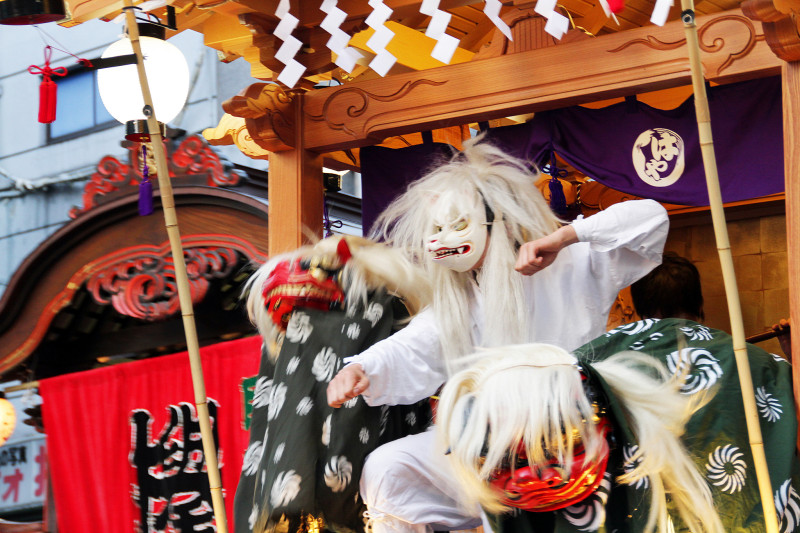 1. What is a matsuri

“Matsuri” is the Japanese word for “festival”. Most of the Japanese festivals have the roots from Chinese events from centuries ago, but were transformed and adapted to the local culture. They are usually based on one event, with various attractions to keep people entertained.

There are many types of matsuri in Japan:  festivals based around temples of shrines, festivals centered on an event, memorial festivals, firework festivals, sports festivals, art festivals, flower viewing festivals, etc.

3. What is a mikoshi 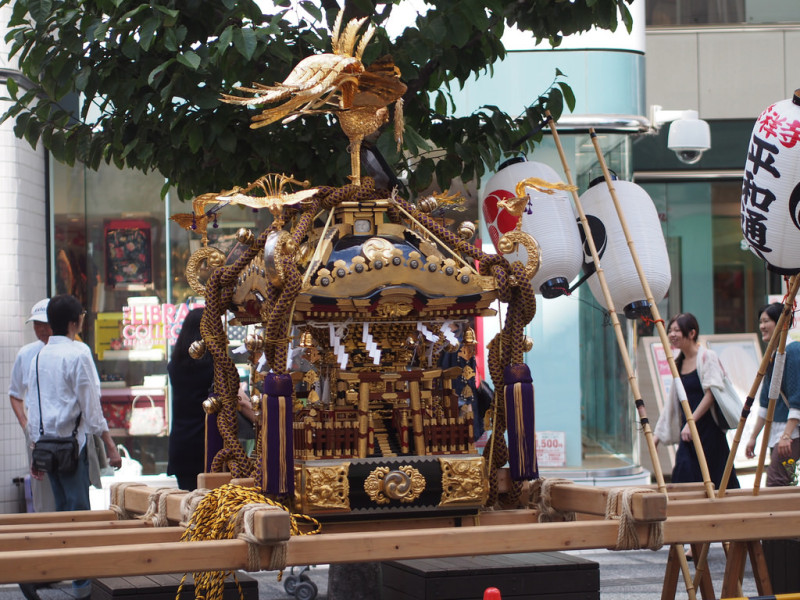 A mikoshi is a portable Shino shrine which is used to transport the shrine’s deity during festivals. The mikoshi usually resembles a small building and has pillars, a roof, and a veranda. People carry it on their shoulders with the help of some wooden poles. The mikoshi is taken around the neighborhood and sometimes rested on the ground before returning to the shrine. Some festivals have a tradition of submerging the mikoshi in the waters of a lake, ocean or river.

It is not known the exact number, but people say there are over 200.000 festivals every year in Japan. From local unknown ones to famous national ones, it is said that you will stumble across a festival anywhere you go in Japan.

5. The most important matsuri 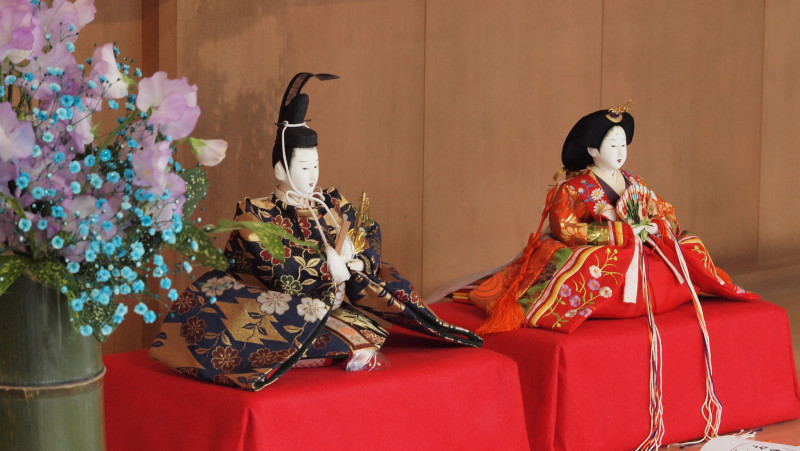 There are a few famous matsuri that everyone celebrates in Japan. Some examples are:

Aoi Matsuri which is held in Kyoto is said to be the world’s oldest festival still in celebration. It takes place at the Kamigamojinja and Shimogamojinja shrines and features a procession of more than 600 people dressed as nobles from the Heian Period (794-1185). Other highlights of the festival are big decorated carts and horseback riders that shoot arrows at targets while galloping at full speed.

There are quite a few weird matsuri in Japan, such as the Hadaka Matsuri, during which men wear nothing but loincloths to cover their privates, Konaki Sumo, where babies held by sumo wrestlers are made to cry, Kanamara Matsuri, where people pray for fertility by celebrating a phallus shaped statue, and Onbashira Matsuri, during which people cut down big trees and slide on them. 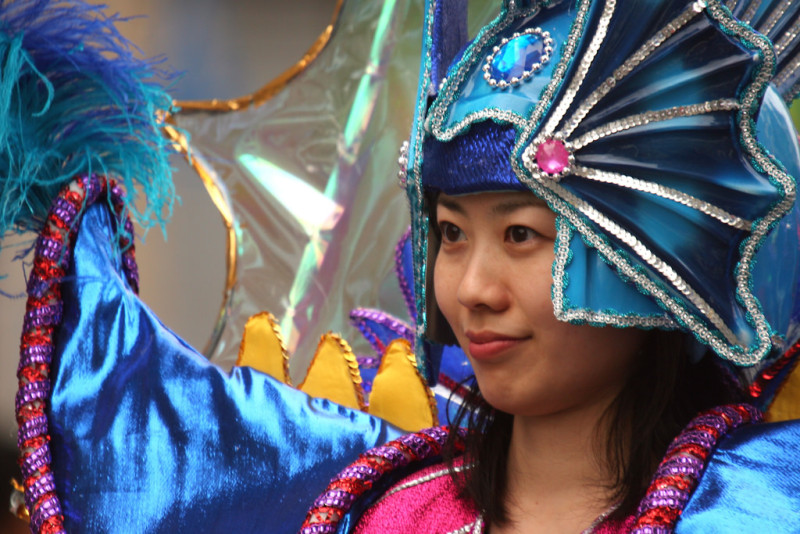 There are matsuri which have nothing to do with the Japanese culture and tradition. Such an example is the Asakusa Samba Festival. It is one of Tokyo’s most popular events, attracting more than 500.000 people every year. Brazil being home to the largest Japanese community outside the country, the relations between the two countries are close. The festival features thousands of musicians and dancers in traditional Brazilian samba costumes.

9. Why do Japanese people love matsuri so much?

Japanese people seem to be enjoying festivals with all their might. You can see people of all ages participating. This might be because living in such crowded cities and leading busy lives, they try to enjoy every event they can take part of. 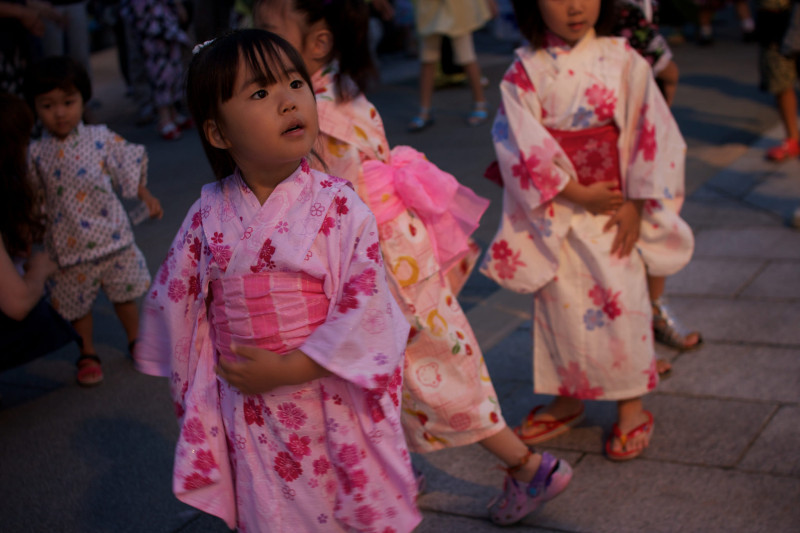 People participating in festivals usually wear yukata, which is a casual kimono worn in summer.  A yukata can be worn by both men and women, looking differently for each gender. The whole costume consists of a cotton undergarment, the actual yukata, an obi which is tied around the waist, geta sandals, a fan and a carry bag.

Decorations of the surroundings differ from festival to festival, but almost all events are decorated with paper lanterns. Other decorations can be seen in the shape of festival floats, which are each made to look as flashier as possible. In some festivals, people make contests and give prizes to the most beautifully decorated float. 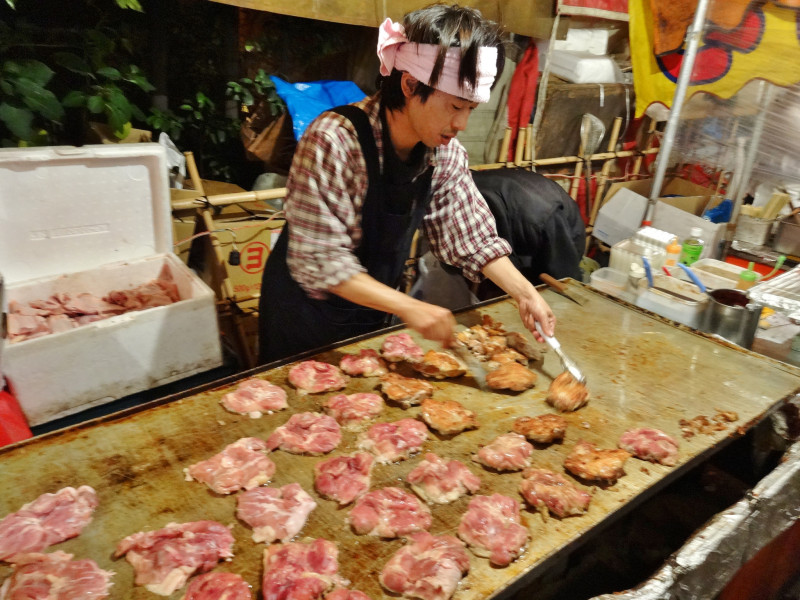 Loud music echoes around the streets during Japanese festivals. Local groups perform traditional music using instruments like taiko drums and fue flutes. People from around the neighborhood learn together how to play different kinds of instruments and perform during festivals.

Some festivals feature specific dances, like in the case of Bon Matsuri. People do a dance called bon odori, which is danced around a special scaffold created especially for the festival. The actual dance differs from region to region and it is said that it welcomes the spirit of the dead. 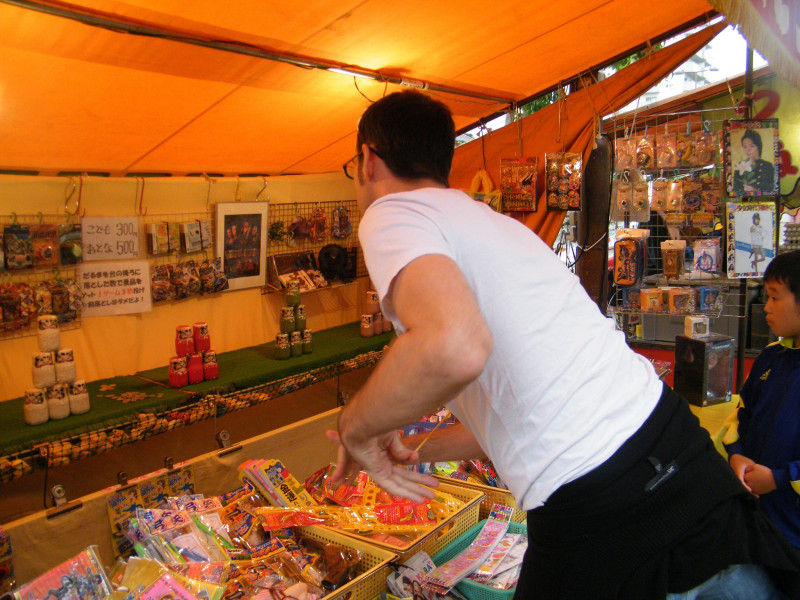 Festivals also feature many interesting games, like shateki, a shooting game where you aim at different objects with a cork gun, kingyo-sukui, which refers to live goldfish scooping from a mini pond, wa-nage, which is a game of tossing hoops over various objects, and yoyo tsuri, a game where you are given a small string with a hook and have to scoop yoyos from the water.

Enjoy Japanese festivals! Have a good trip and travel!

7 Reasons You Should Go to Nagasaki Peace Park