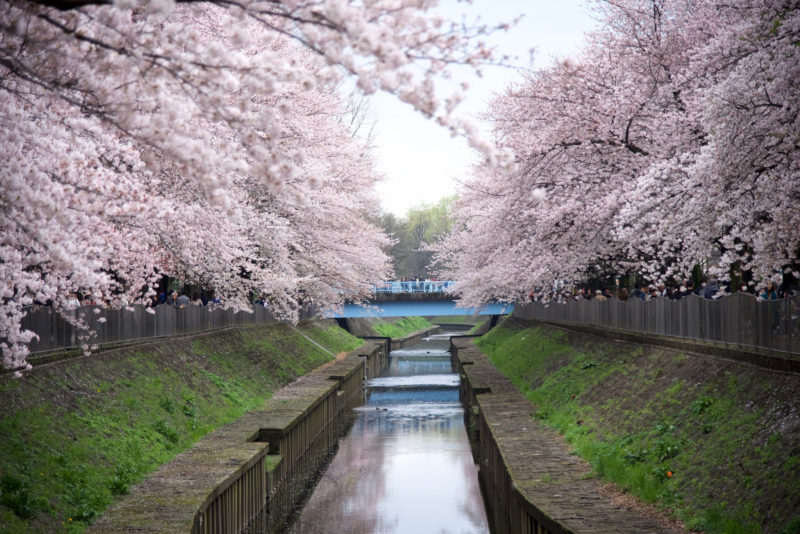 There is nothing more beautiful in the world than when a flower sprouts, blossoms dance in the breezing wind. Flowers can be said to give life a new meaning and with the proper climate and weather, they blossom blissfully. Japan being one of the most beautiful countries on earth, has lots of exquisite flowers that have been blooming over centuries. It’s true to say it’s their way of life, and proof is the flowers have names with meanings. How great is that!
Here are some of the most exotic beautiful flowers with their meanings; 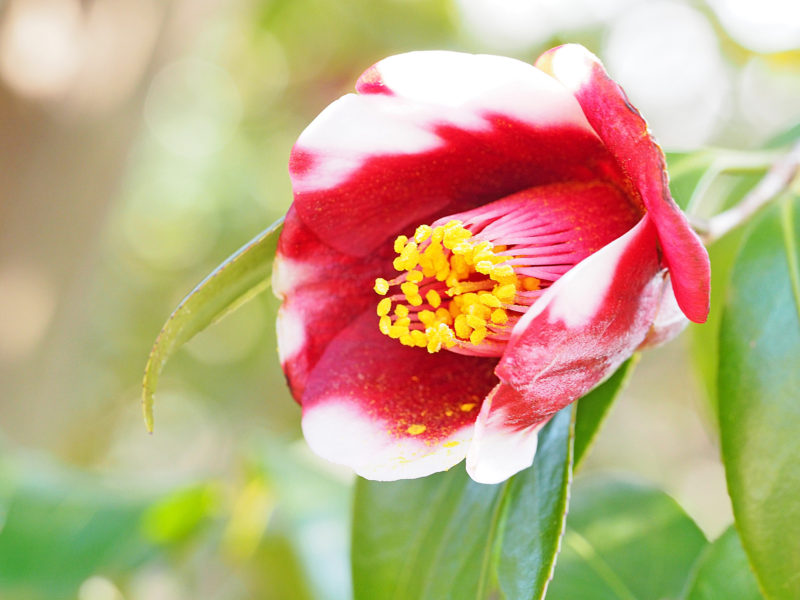 The Tsubaki is quite an exotic flower used in the Japanese patterns of tradition. They typically blossom late winter and are quite soft, and frosts can do damage to it. The seeds of this flower use are for oil, its’ leaves for tea and its tree used as a garden plant. Their color is white, pink or red. Tsubaki means “humility.” Perfect love and prudence are also its’ meanings. This flower given between loved ones show the love they share. If you’re dating, you just might give this to your spouse! 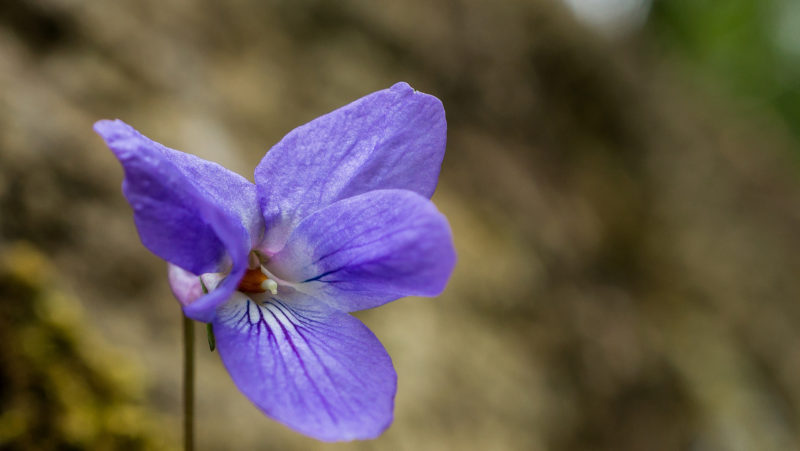 The Sumire got its name from its shape’s similarity to the container of a carpenter’s ink, with the ink being the sumi and the container being the ‘ire’. This flower takes the meanings of little love, sincerity and little bliss. This type of flower can be mostly shared between friends and family to remind one another of the bond shared. 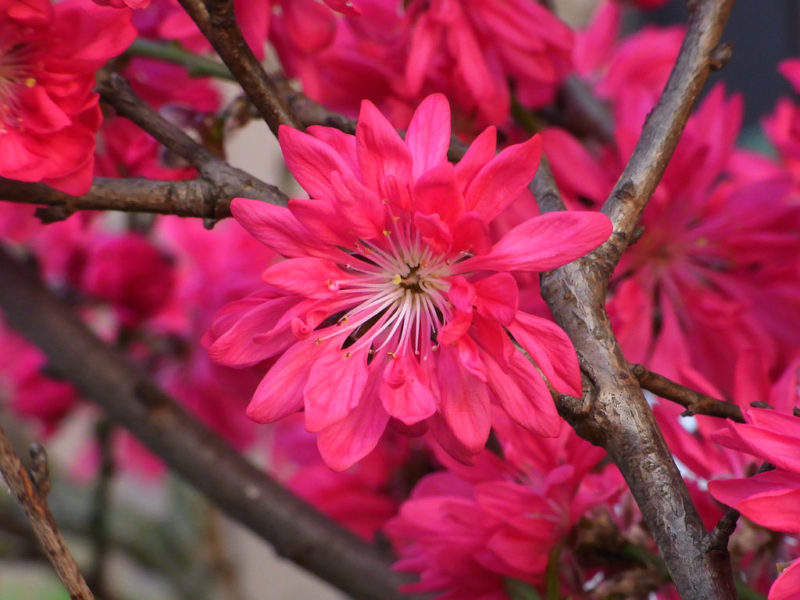 There is an interesting story behind the name of this flower. It was imported from China, as it’s said, in the period of the Yayoi. The great part is that the fruit of this flower is edible. Its’ color is mostly pink or light purple. This indigenous flower has catchy meanings of, I am your captive, and fascinating personality. With the latter sense, it can be shared on a business scale or spiritual one. 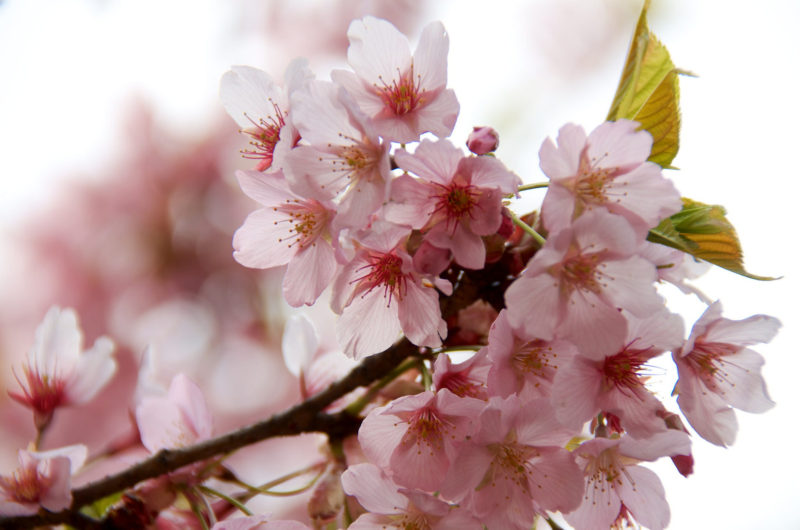 It’s the national flower to the Japanese found in most of the Japan. During spring, the Japanese tend to enjoy Ohanami, which is the Sakura Cherry blossoms festival. It normally has a light-pink color to white, while some varieties may have dark pink, yellow or green. Some cherry trees tend to change color while still blooming. The Sakura flourish on its meanings of “accomplishment” and “heart’s beauty”. It’s quite an appropriate flower for any relationship, can be platonic, romantic and et cetera. 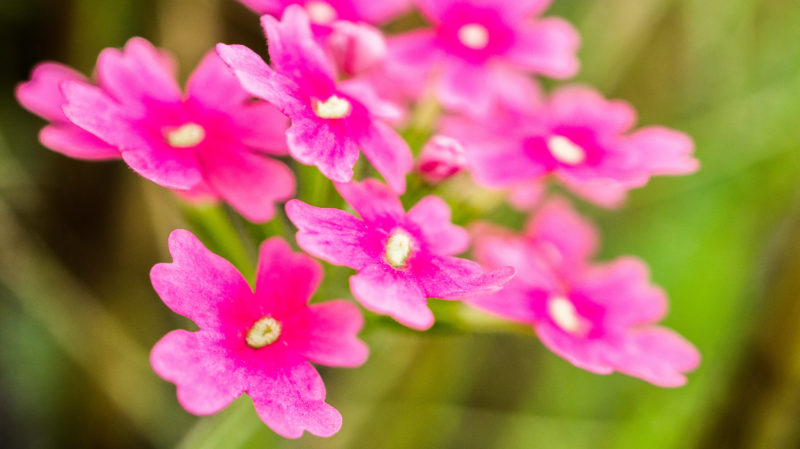 This flower gets its name from its shape that looks like a sakura. The Sakurasou is quite a popular flower in Japan, and it’s been around since the period of the Edo. The sakurasou has meanings of desire and love that is long-lasting. It’s exquisite for an amorous kind of love. 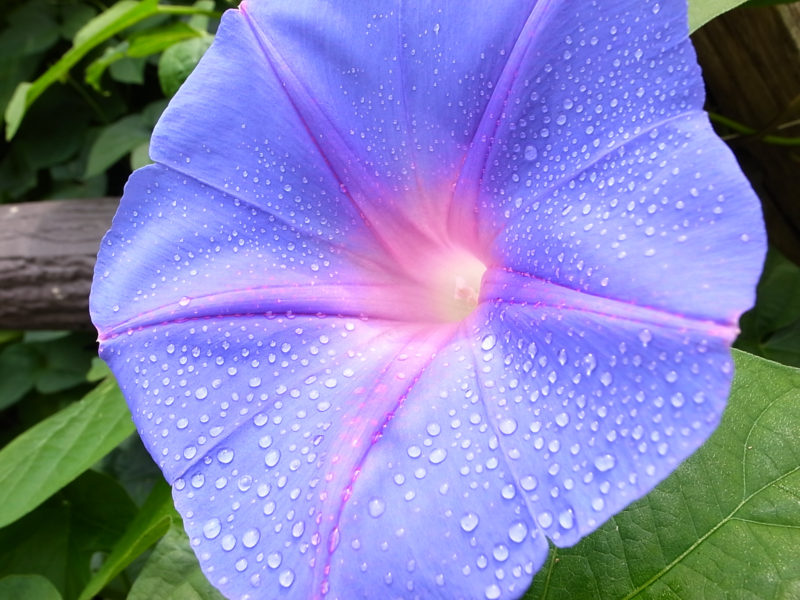 The Asagao first introduced in the Heian period in Japan blossoms in summer. As its’ name suggests, morning is the only time it flowers and the cool time too. The Asagao comes in varieties of color but an intense yellow. It holds the great meanings of little love and also bonds of love. 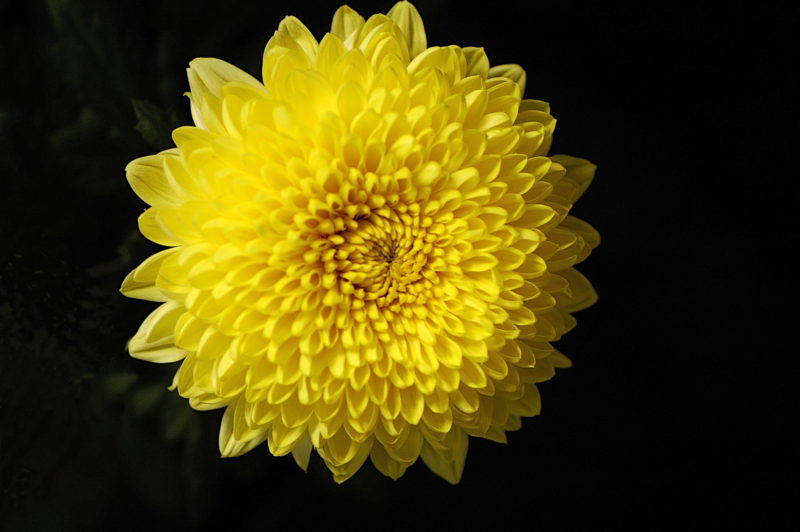 This kind of flower blooms during autumn. It is said to be originally from China, but it is also Japan’s symbol like the Sakura. The heads of the flowers appear in different forms like buttons or pompoms. They also are of many colors like white, red and purple. The yellow and white ones used for tea brewing, others used as insecticides, but they are all known to counter air pollution. It capture the heart with it’s’ beauty and holds meanings of, “noble,” purity” and also “trust me.” 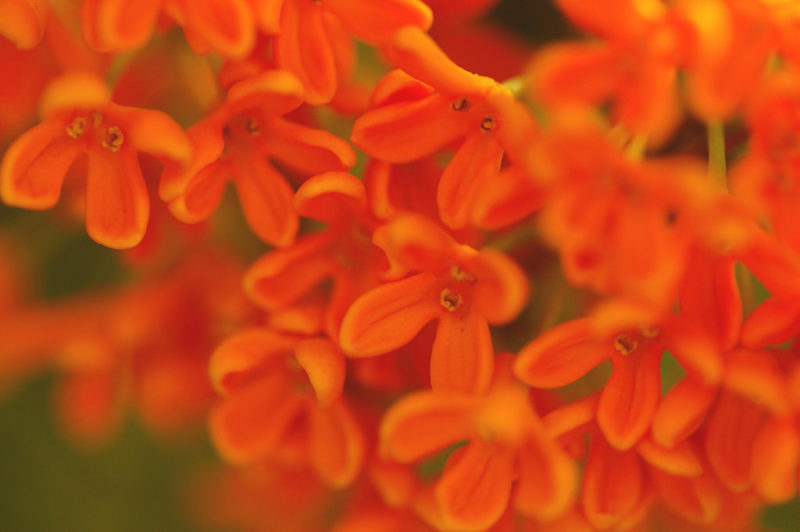 The Kinmokusei is among the alluring flowers that blossom during autumn. The color of their flowers ranges from white, all shades of yellow and orange-yellow too. It introduced in Japan during the Edo period from China where they use them for a culinary and medicinal purposes. It is said to symbolize the truth hence its meaning and also a noble person. 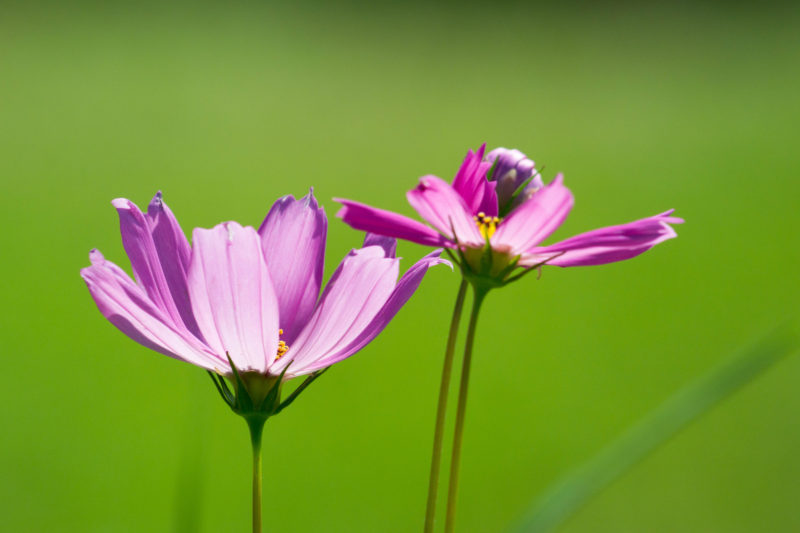 The Kosumosu, like some of the above flowers, blooms in autumn and was introduced in the period of Edo in Japan. Its shape is like of the Sakura and written in Chinese as (kanji) autumn Sakura, and their color varies from species to species. Among its’ meanings is Japanese heart that is inaugural, cleanliness and love. 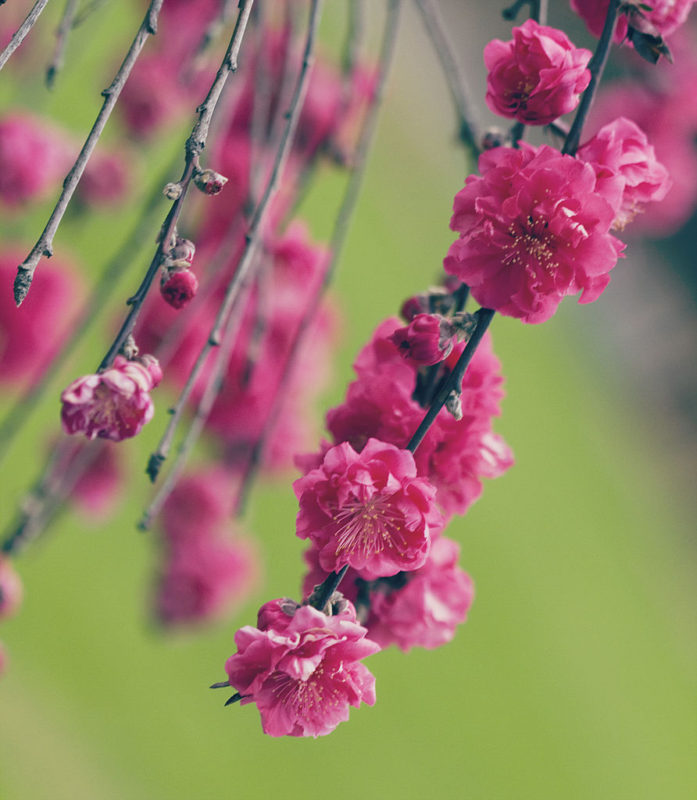 An intriguing tale of this tree origin is that the diplomatic delegations of Japan who went to China brought it. Its’ fruit is sumptuous in Japan, and its color varies from white to dark pink. It is mostly famous in Tokyo and Kyoto. This flower has flattering meanings of elegance, faithfulness and a heart that is pure. It’s quite an extraordinary accompaniment.

The blooming of these flowers create events to be celebrated especially the Japanese apricot which usually held in shrines, temples, and public parks and allow the Japanese to pride in their exotic natural beauty. It is quite an opportunity and honor to visit Japan just to savor the enticing atmospheric and innate beauty of the flowers of Japan. Honestly, the earth laughs in flowers!