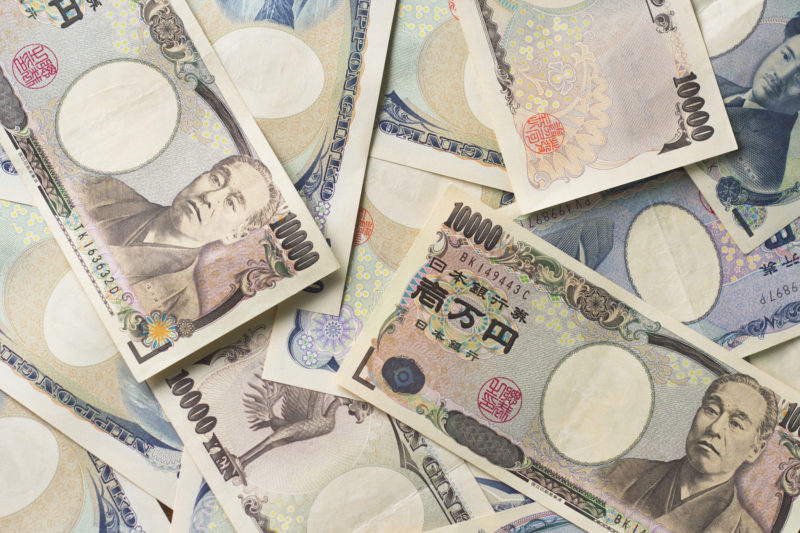 Your experience after visiting any place is as good as how smoothly you can cruise through your transactions, especially the financial bit of it. Japan, on the other hand, is among the well-established countries of this planet of ours and thus, being there for the first time can be a little daunting. People have been asking on numerous websites all over the internet, basically the same questions on what they should expect pertaining money once they are in Japan. Others have been in the category of I wish I knew. Lucky for you, you won’t have to fall a victim of the ‘If only I knew’ class as we have outlined all the significant things you need to be familiar with about money in Japan.

1. Japanese Yen is the Currency Used 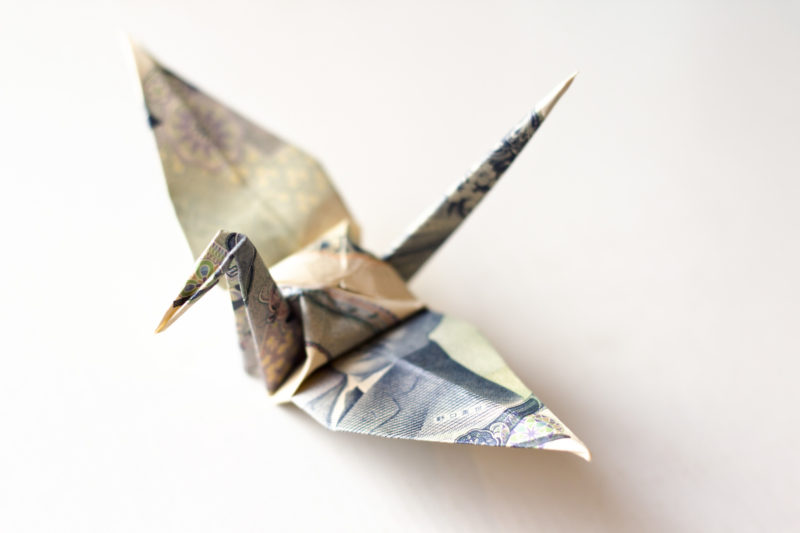 Japanese Yen, symbolized by ¥ is the state official currency. Most of the times, it is represented by the code JPY especially in trading transactions. Interesting enough, it falls third in line as the most traded currency after the USD (United States Dollar) and the Euro. Zimbabwe, additionally, remains to be the unofficial user(s) of the currency.

2. Total Worth of Cash You Can Take Through Custom is a Million Yen 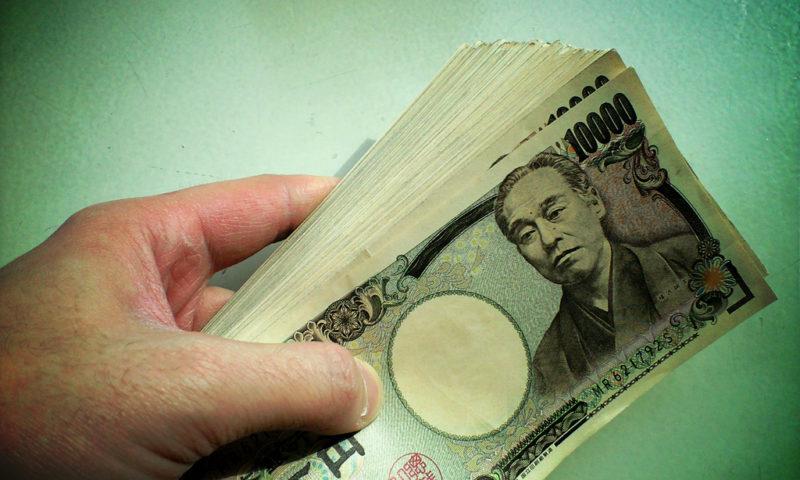 For the business tycoons this is usually a big hurdle for them. 1 million yen in worth, is all that you can carry with you through customs. Note however, this is the case despite the form or currency in question. This is what usually happens almost with every other state where customs and exercise for cash controls are of significant importance. And for you as a visitor, you are required to perform custom formalities. In a scenario where you are ferrying any currencies, securities, cheques or any other form of monies with a worth superseding 1 million Japanese yen then customs declaration is mandatory.

3. Regulations and Exchange Rates are Subject to Change 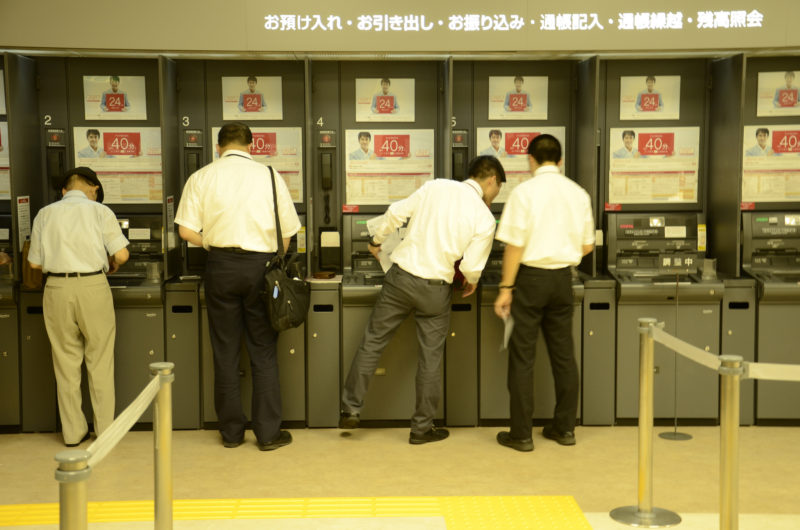 The valuation of the Japanese yen and how it fares with other currencies such as the dollar is not a constant function. Just like all other currencies, its value varies with the economies of the world. Like for instance, at the moment, 1 Japanese yen equals 0.0090 USD (which is not constant). Its possible that a financial crash may happen and affect it in a certain way or make it dip in value thus its stability in terms of timing, analyses and an in-depth analysis of the market is really vital especially when you want to trade in this currency. 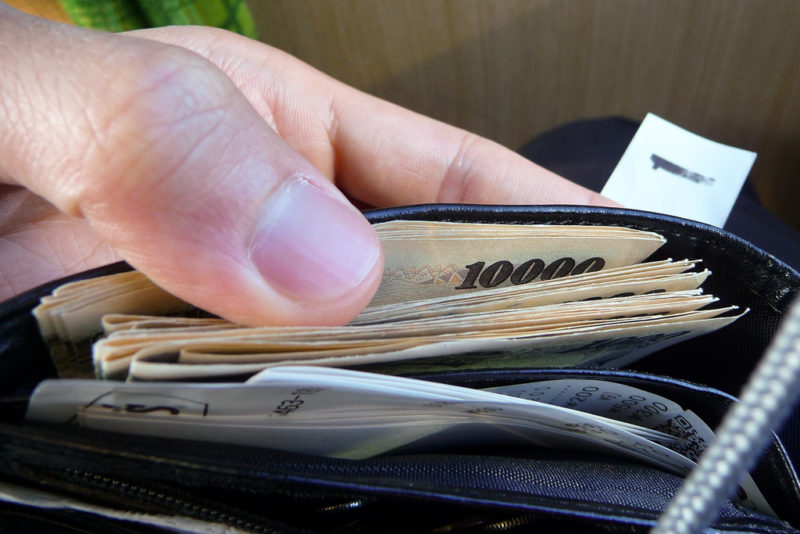 It goes without saying that with the advancement in technology, the use of credit cards or what most of us refer to as ‘digital money’ is actually what’s trending in most countries. however, when it comes to Japan, its a whole different case . Physical cash is actually what’s feasible here. Cheques, for consumer transactions are almost never heard. If you are on a mission of going out, make sure you carry some cash with you. Its just safe that way so that you don’t get stuck up simply cause you can use your credit card.

5. Sending, Receiving and Withdrawal of Money 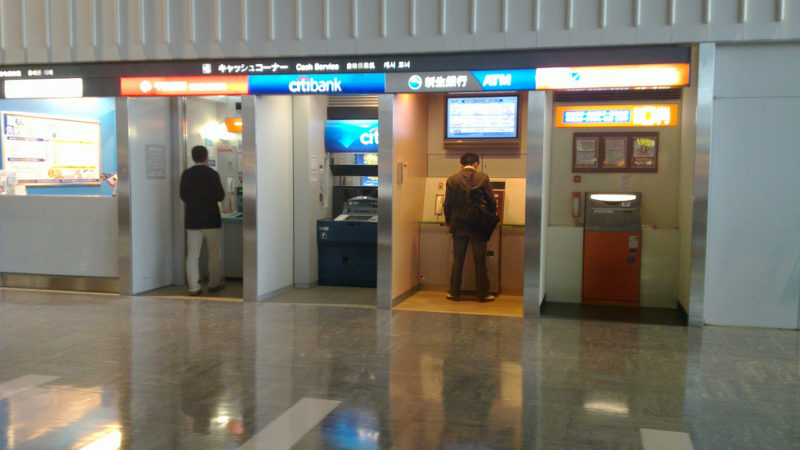 Here is another factor to consider and something of sheer interest when we are speaking the money language. If you feel like their is a need to send money home, or to someone or anywhere for a reason or the other, various convenient means are at your disposal when in Japan. You have to get one fact straight though; cheques aren’t used and so, Japan nations send money by means of bank transfer mainly known as furi-komi. Oh,You can simply use credit cards as well as form of withdrawal especially hotels and large departmental stores or stalls handling hordes of tourists. ATM’s all over the country will also serve you efficiently. 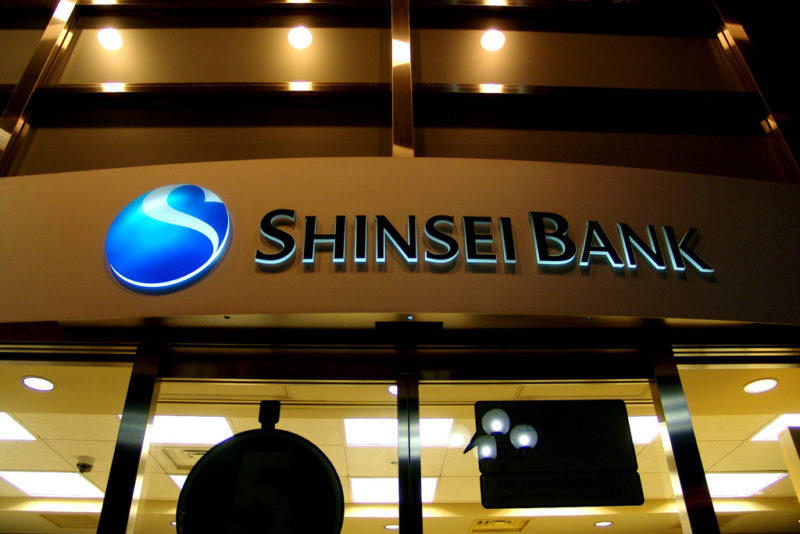 This is another awesome thing about money in Japan. Inflation is surprisingly low. As a matter of fact, it is as low as 0.1% and is typically less than 0.5% on any account. Impressive right? That’s just the scales of the real deal however. In case you are accessing funding from the financial institutions, banks at that, it is rather so convenient for most, as the charges imposed are so minimal and affordable. Its like the money is given to you and not loaned to you. What more can you ask for?

7. Tipping is an Unfamiliar Terminology 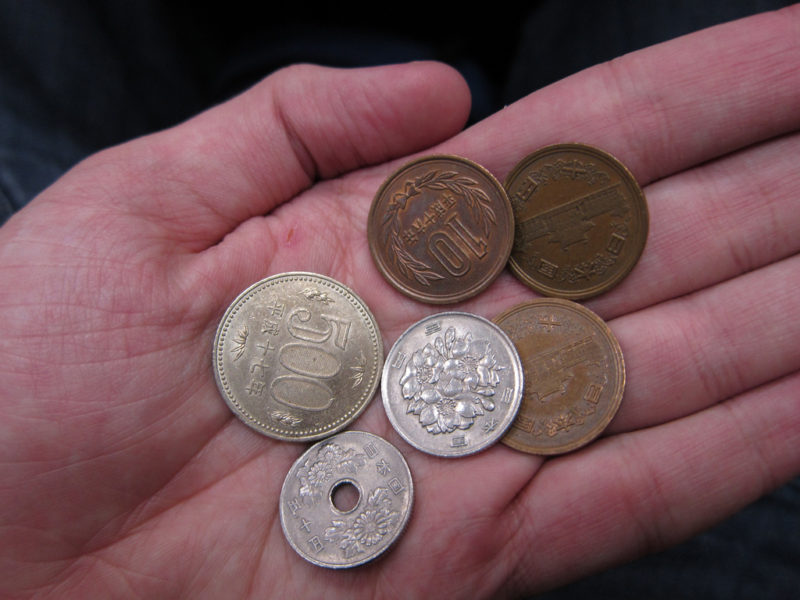 While this happens to be the motivating factor for superb services in many countries, in Japan its a different story all together. The Japanese believe that once you have already played your part in paying for the services that have been offered to you, you don’t need to go an extra mile and pay extra for them. And believe it or not, its that simple. If instead you happen not to do as the ‘Romans’ do and hand out a tip at lets say a bar or a restaurant, don’t be surprised if you hear someone yelling out “your balance.” Welcome to the land of the where the language spoken is just ‘pure integrity’.

7 Things to Know Before Clubbing in Ginza

10 Nightlife Places to Go in Roppongi