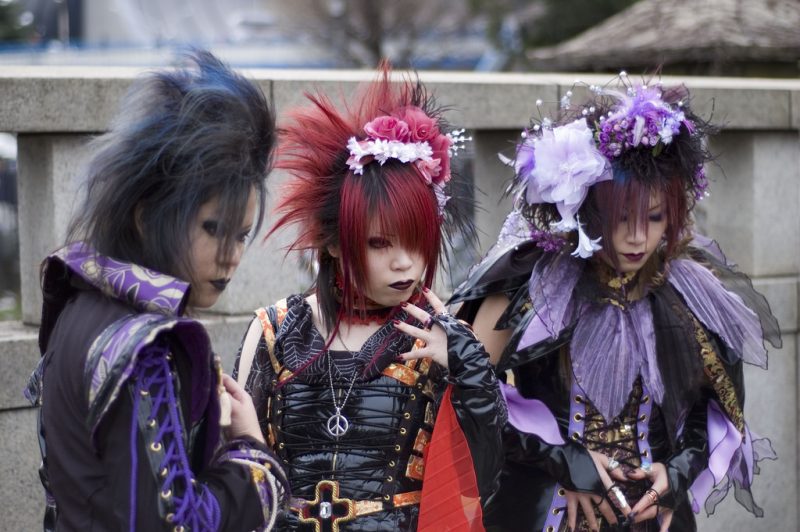 If you’re looking for the craziest trends in Tokyo fashion, you don’t have to look much further than Harajuku. The people walking the streets of this edgy, vibrant neighborhood often end up paving the way for the latest fashion trends in the rest of Japan and the world.

But there’s one movement here that takes fashion to a whole new level. Cosplay turns dressing up into performance art. And Harajuku is the perfect place to go to see some of the best transformations take place. So let’s take a stroll through this neighborhood and take a look at some of the ways the most successful cosplayers pulled off their look!

1. They find inspiration in their favorite characters 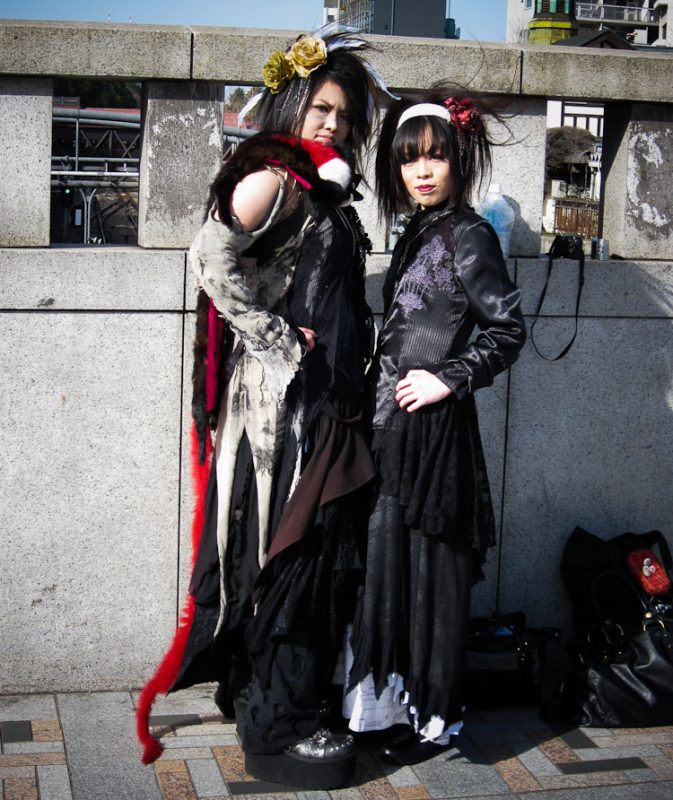 Many cosplayers are inspired by their favorite anime, video game, or movie characters. It’s paying quite an homage for someone to invest months into creating an outfit that perfectly mimics the look and personality of a fictional character. And some classic characters are so beloved, you’ll always see them over and over again.

The trick to succeeding with a classic character that people may have seen many times before is to go all-in and bring the character to life through your clothing and attitude. Just check out these three real-life versions of Goemon, Goku and Link. That’s some commitment to the character! 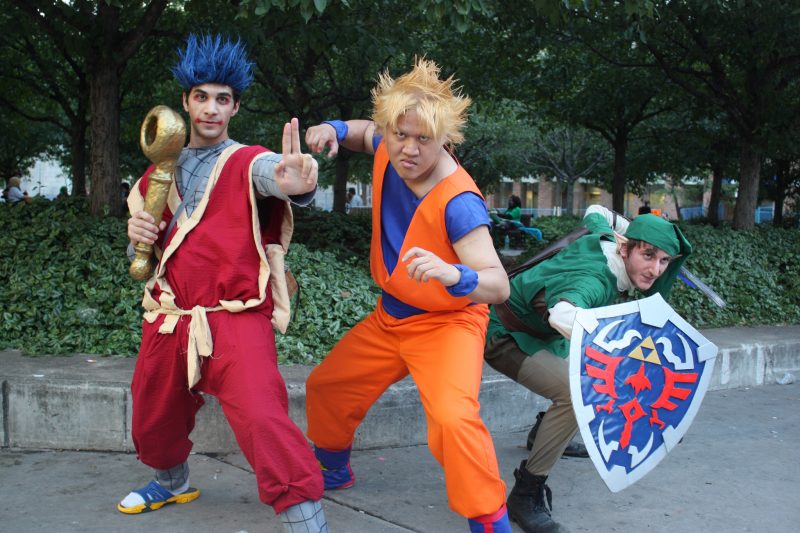 2. Or they find inspiration in an era

Not wanting to limit themselves to a single fictional character, some people will find inspiration in a time period or specific era of fashion. In Harajuku, you’ll find plenty of people playing with traditional Japanese outfits paired with more modern or Western accessories and makeup in a style called wamono. Both girls and guys will put on traditional yukatas or kimonos but play them up with dramatic makeup, jewelry, and other accessories. The fun of this Harajuku style is all in the creative ways people are able to mix two different eras into one fluid look.

3. Or they find inspiration in…anything really

It’s said a true artist can find inspiration in anything, right? And it would take genuine creativity to find inspiration in oil of all things as Japanese shironuri artist, Minori, did when she was spotted on the streets of Harajuku in this dark outfit.

The inspired look really pushes the limits of how much of a performance fashion can be. It’s hard to imagine this outfit fitting into any neighborhood better than right in Harajuku. But here, she looks right at home.

4. They walk the line between timeless and topical 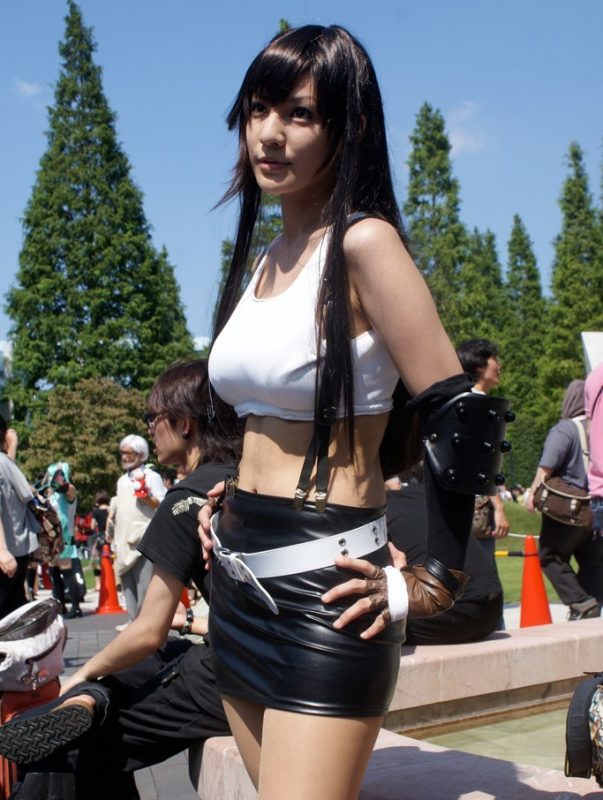 While there are some classic characters we’ll always see on the streets of Harajuku, there are others that take advantage of an emerging zeitgeist in cosplay fashion. Some characters will catch fire and become the latest “it” thing for a few months…or more. Sort of the way Miku Hatsune seemed to completely take over various cosplay and fan expos a few years ago. For those not in the know, Miku Hatsune, is a vocaloid – a pretend female singer who’s music is created through a singing synthesizer app. And yeah, sometimes she can be seen holding a green onion stalk in her hands. Because didn’t you know that’s what vocaloids eat?

5. They play out age-old stories

Sometimes what makes us fall in love with a character is the backstory that comes with their introduction into popular culture. There’s something classical and simultaneously tragic about these stories that pulls at your heartstrings. That’s probably why we’ll never get tired of seeing people playing the characters Tifa Lockheart and Aerith Gainsborough from the video game, Final Fantasy 7. It’s the quintessential love triangle that ends in some amount of heartbreak and loss for everyone involved. And we all have an opinion on who Cloud should have chosen in the end.

6. They think about the hair

Serious cosplayers must commit to the look fully. And that means being willing to do anything from shaving one’s head, dying their hair, or wearing wigs. Or, maybe just teasing it out in crazy, gravity-defying direction as you’ll sometimes see with Rockabilly-style dancers at Harajuku. I mean, if your hair needs a blow dry at the park, then you gotta do what you gotta do.

7. They think about the props

If your character had giant props, then that means you have to make those props too. Real cosplayers will get resourceful and convincingly recreate giant weapons, armor, and even familiars out of whatever materials they can find. Maybe all that gear is heavy. Maybe they’re sweating waterfalls under all that armor. But you can’t deny they look amazing.

8. They’re not limited by age

Cosplay is open for everyone to enjoy. And we have to admit, when children do it, they will undoubtedly steal the show. But this open-mindedness works on both ends of the spectrum and older enthusiasts are welcomed into the community just as much as anyone else. Take for example, Hideaki Kobayashi – also known by his alias, Sailor Suit Old Man. He’s been on the Harajuku scene for several years now, surprising a lot of the folks who run into him. 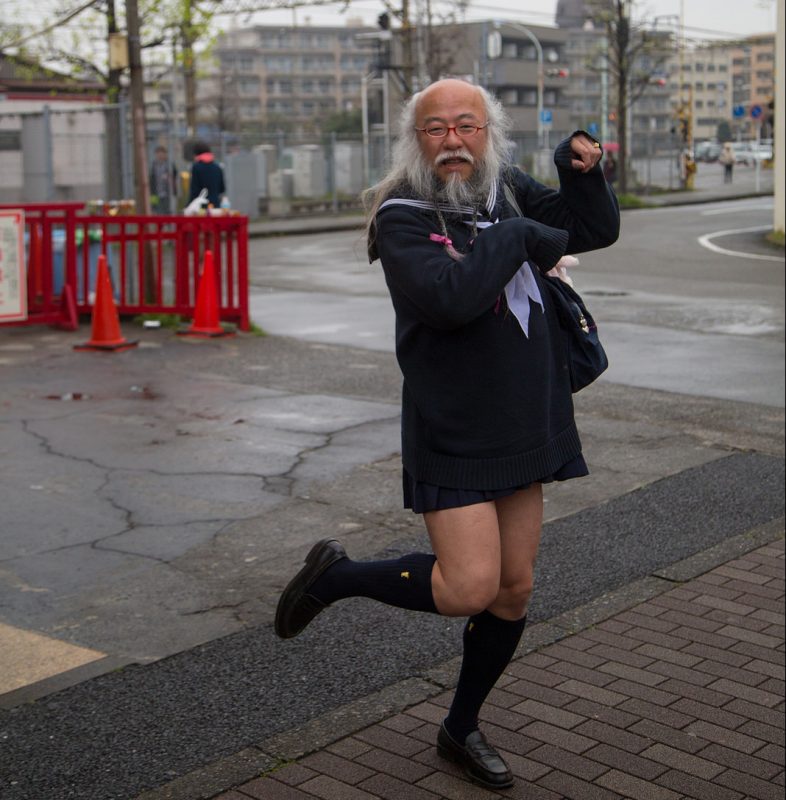 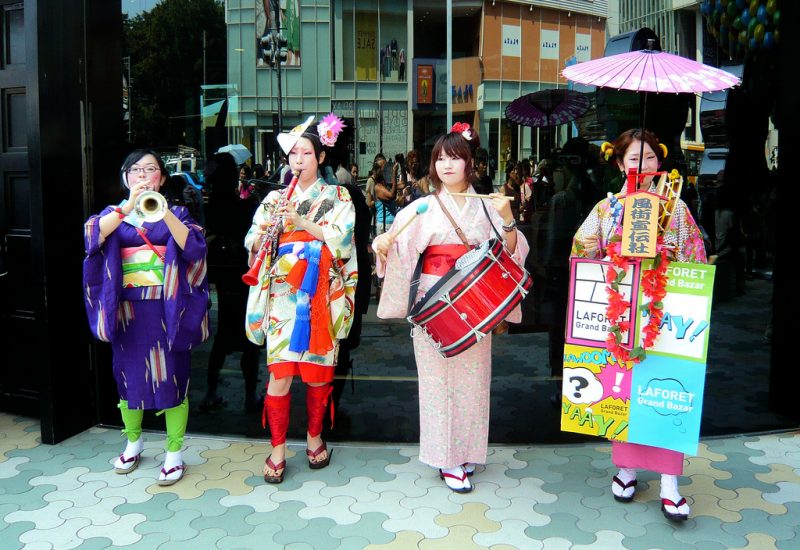 What could be better than the perfect cosplay outfit out? When all your friends do it with you. You’ll often see groups of cosplayers together under a single theme and the reason why is clear. Like complimentary pieces of artwork in a series, these cosplayers strengthen each others’ outfits by giving us a whole group to look at all at once. By nature, we’ll start comparing their outfits against each other and notice the ways in which each person stands out from the other. It’s a feast for the eyes and a really great way to express creativity.

10. They hunt down the right materials 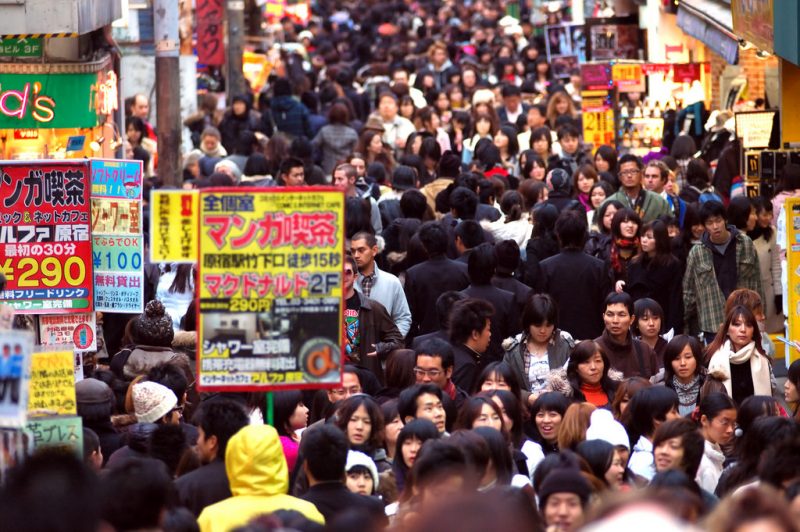 Sourcing all the materials one needs for their cosplay outfit can be time consuming and sometimes disappointing. The most avid cosplayers will usually have to resort to sewing together their own outfits to really stay in command of the look. But the job is made a little easier by the fact that some really great cosplay stores are so conveniently located in the heart of Harajuku.

If you’re in the mood to put together your own outfit or just take a look at what kinds of wares are on display at these shops, take a stroll through Takeshita street in the center of Harajuku. The stores here cater to every style imaginable so you’re sure to find something to tickle your fancy here.

15 Cafe and Restaurants to Go in Harajuku

Top 15 Where and What to Buy in Harajuku