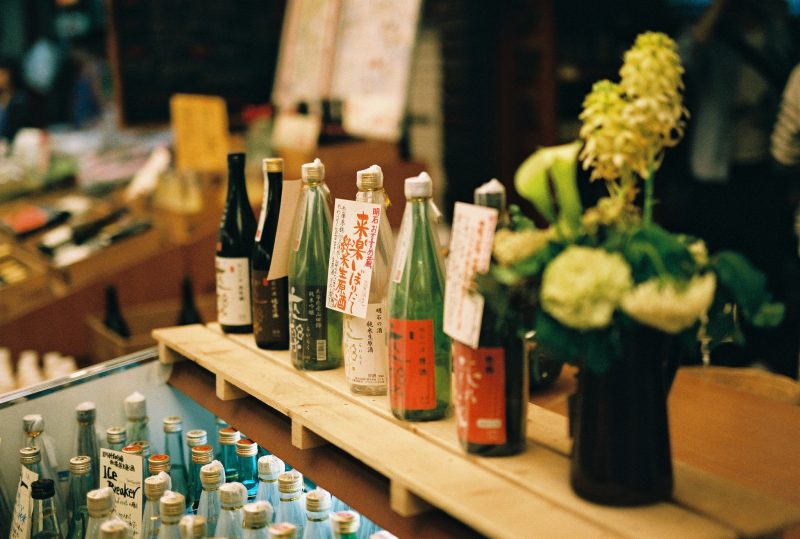 Sake is a rice wine that is Japan’s national beverage. It is slowly gaining popularity outside of Japan as it gained a large amount of attention in the United States. Check out these 15 things you should know about this delicious alcoholic beverage! 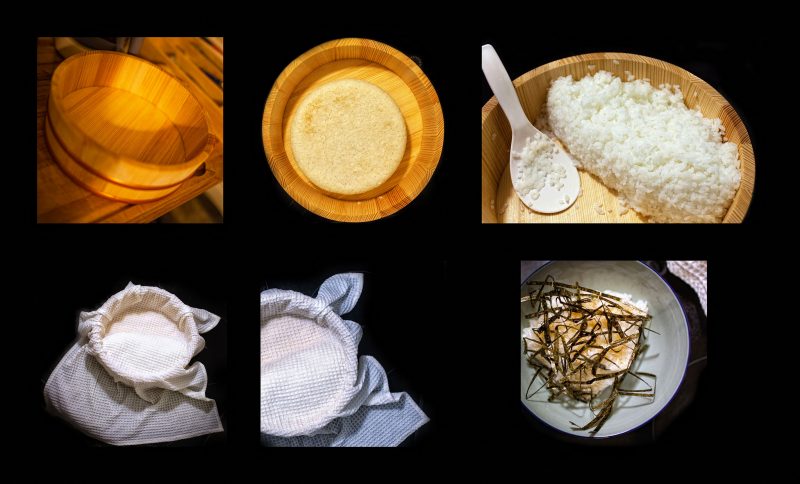 Sake is a rice wine that is made through rice fermentation. It is actually much more similar to beer than wine since its brewing process is very similar to that of beer’s.

2. Where does it originate 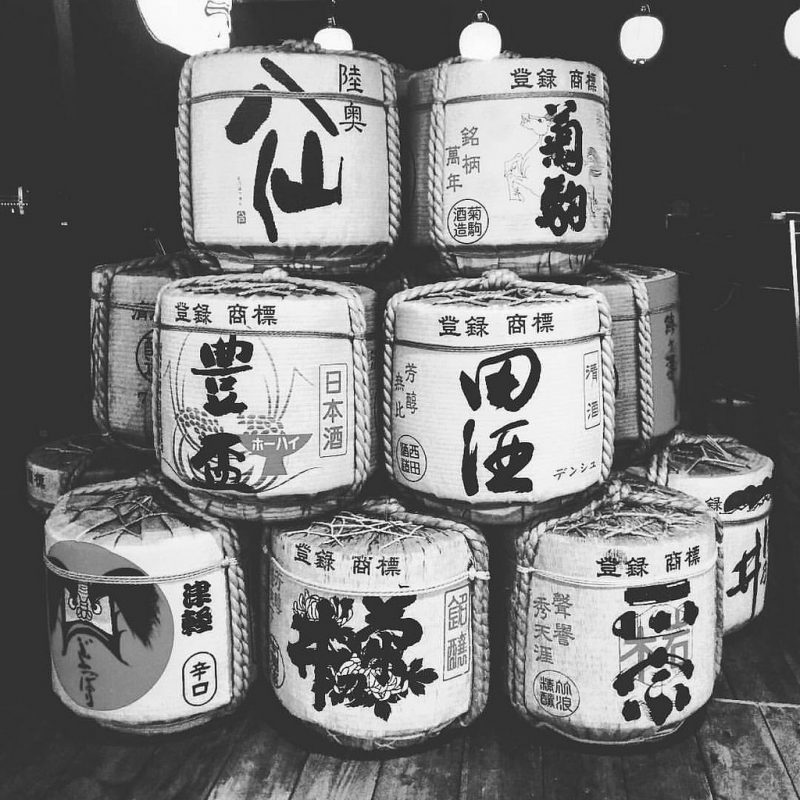 Sake originated in China. Later, it came to Japan with wet rice cultivation. Japan has spent centuries developing the sake process. In 1904, there was even a research study on the best ways of fermenting rice for making sake. 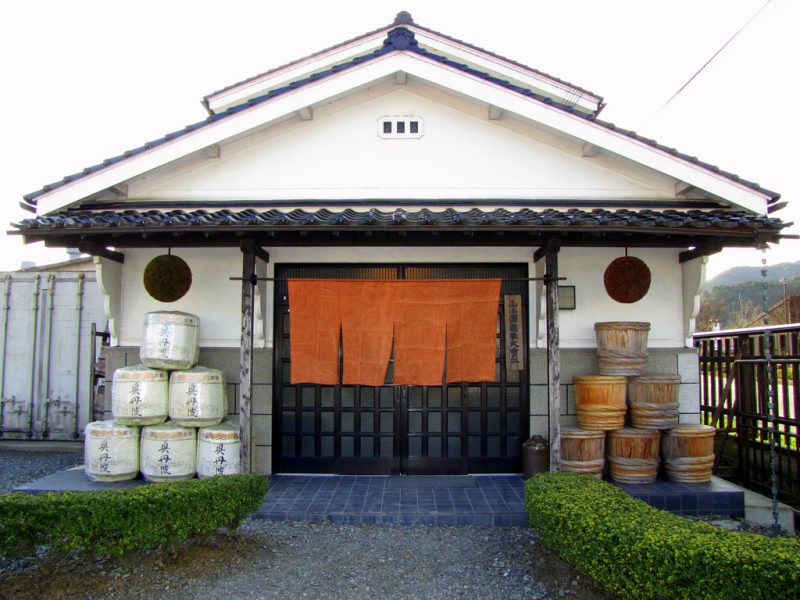 Sake is made from a rice called saka mai or shuzo kotekimai. It has less protein and lipid than standard rice. In the brewing process, the rice has its protein and oils removed which just leaves behind starch. This then goes through a few milling leads. The rice is then allowed to ferment with a mold for 5-7 days. The sake is then taken out this fermented mash. 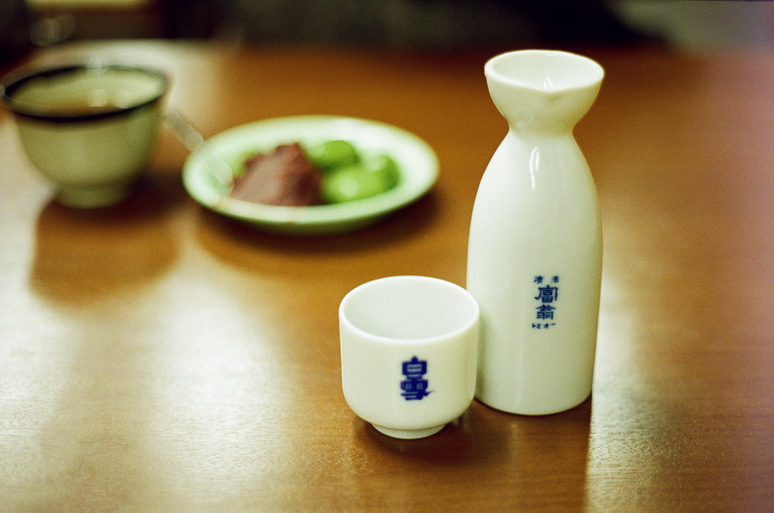 In Japan, sake is traditionally served in a special ceremony using a porcelain bottle called a tokkuri. It is then poured into a small cup called a sakazuri.

Brewmasters of sake are officially called “Toji”. The Toji is responsible for the taste of the sake and for managing the sake team during months of work. Sake-making is taught through oral tradition rather than school or books.

Yeast is important in sake’s taste and quality. Every strain of yeast has its own unique aroma and taste so Toji must test the yeast to determine which is the best to use for their sake.

Sake is well known for being the oldest alcoholic drink in existence today. Many believe that its origins go back all the way to 4800 BC in China. Sake then came to Japan in 300 BC. Later in the 1300s, sake was produced in large quantities in breweries.

People can drink sake cold, room temperature, or hot. Hot sake has a drier flavor and it is usually consumed with oily or fatty dishes. Warm sake is usually paired with sushi and cold sake is for sweet or sour foods. 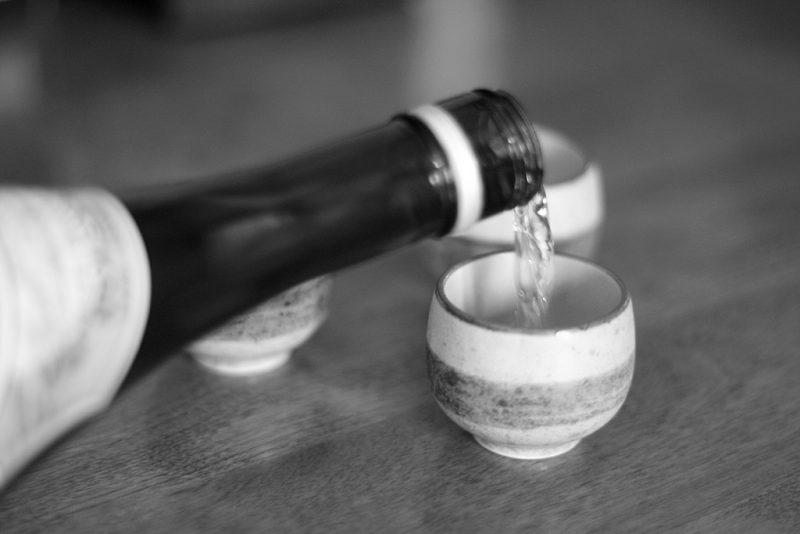 In Japan, it is sometimes considered rude to pour your own sake. It makes it seem like you don’t trust your hosts to be hospitable. However, it is really also because sake drinking is centered on the idea of friendship. Therefore, pouring sake for a friend and allowing them to pour some for you is known to be an act of friendship. 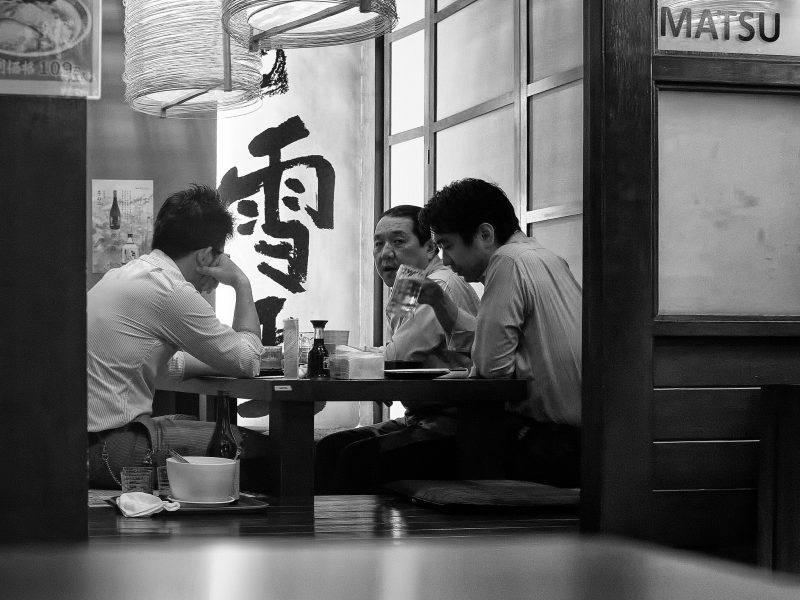 Sake’s popularity in Japan has declined due to the rise of western beverages such as beer, wine, and whiskey. While in the 1900s, there were about 4600 sake breweries, today there are only about 1000. However, sake’s popularity has grown internationally as demand for it has increased in the US, Taiwan, Hong Kong, and China. 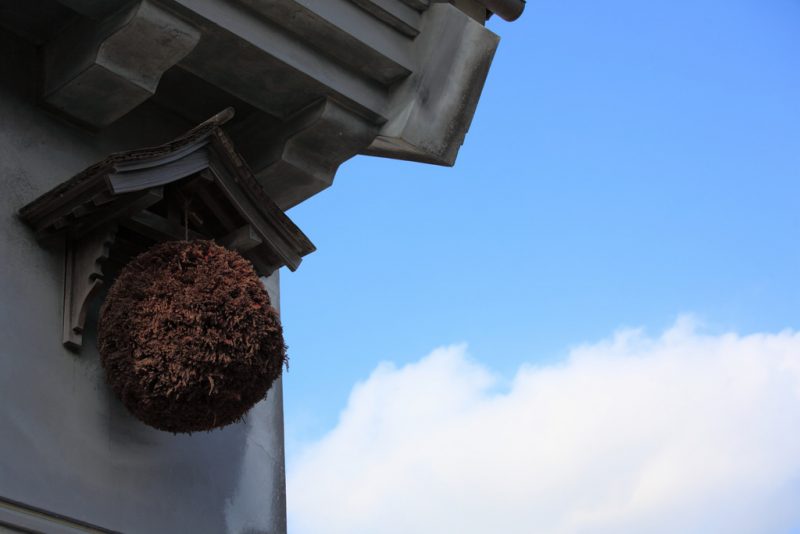 Sake was traditionally made only during the winter. It can now be brewed year round, but the winter season is still associated with sake making. As a marker, the sugitama, which is a bundle of cedar leaves are hung outside of sake breweries. The leaves are initially green, but turn brown to indicate the maturation of the sake brewing.

Sake is traditionally served in Shinto purification rituals. It is also used as an offering to the gods. This sake is known as Omiki or Miki. People drink the Omiki to communicate with the gods and pray for good harvests.

Toso is a special kind of sake that Japanese people drink during the New year’s It is made from soaking a Chinese powdered medicine in Sake. Children even partake in this tradition as the toso is sipped in order of age from youngest to oldest.

A sake celebration occurs in a ceremony called Kagami Biraki. During this ceremony, wooden casks of sake are smashed open with mallets. This occurs during weddings, store openings, Shinto festivals, and other celebrations. The sake is served to everyone to promote good fortune.

Sake is delicious drink that also has a great deal of history behind it. Try some traditional sake when you are in Japan!