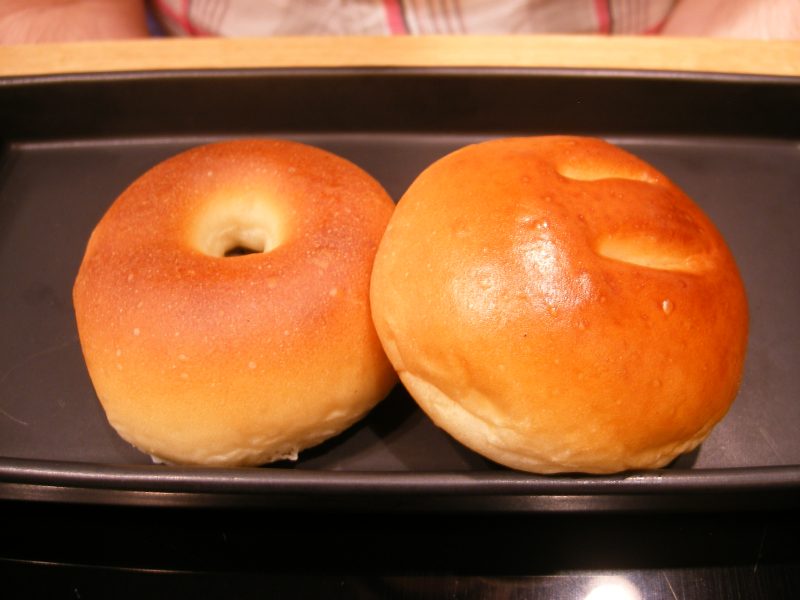 Anpan is a popular Japanese sweet dish which is famous for its soft and fluffy texture. It is basically a red bean paste rolled into the round shaped bun. The word comes from “an” meaning sweet bean paste and “pan” meaning bread. It is available in many famous bakeries in Japan and some other countries too, which severs the Japanese food. The amazing thing about this sweet dish is that red beans are usually salty and they are wrapped into the soft buns in the form of a thick red paste. These buns are then garnished with either black cumin or cumin powder.

This red paste bun was first invented in 1875 by a samurai person known as Mr. Kimura. Mr. Kimura decided to introduce this yummy and fluffy bread when he lost his job because of certain crisis. He decided to open a bakery and invent this bread which is filled with red bean paste.

Anpan is not just a sweet dish but it also represents the traditional Japanese culture. If we dig into the little history, at first there was no concept of Bread, Mr. Kimura was the first person who introduced it and it was considered as western, but later on it got merged with the traditional culture and start representing it.

3. Anpan is not just a dish

It would be wrong to consider Anpan a Japanese dish only. This dish has influenced the Japanese culture also and its impact can easily be seen. There are certain movies and even some painters which were named after this dish. It has influenced some other forums too which makes the history of this dish more interesting.

4. Can be made at home easily

Anpan can easily be made at home with few basic ingredients which can be found anywhere. This basic ingredient that is necessary for this dish is flour and red beans. Flour with some other ingredients for the making of bread. Bread is an easy part whereas making the red bean paste is quite tricky and time-consuming.

There is not only a one way of making this sweet dish. You can always manipulate the ingredients according to your own taste. Here is the list of those ingredients:

Here are the instructions that can help you to make the dish: 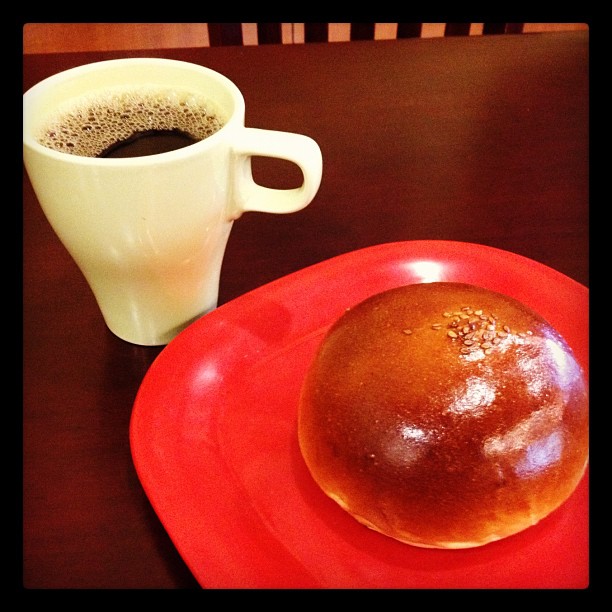 Anpan will always be considered as the special and traditional kind of sweet dish of Japan. It is made up of some basic ingredients but tastes like heaven to Japanese people. Anpan is not of one kind there are several kinds of anpan which are available in the Japanese markets or bakeries and they are quite distinguishable taste. The price of the bread is kept at a low level so each and every person can taste this delicious sweet dish. The bakery which started the business of anpan got a lot of popularity because this dish was according to the dish buds of Japanese people.

15 Places to Go Shopping in Sapporo

10 Ramen Restaurants to Go in Sapporo

15 Restaurants to Go in Shinjuku

15 Things To Do in Miyajima: Hiroshima