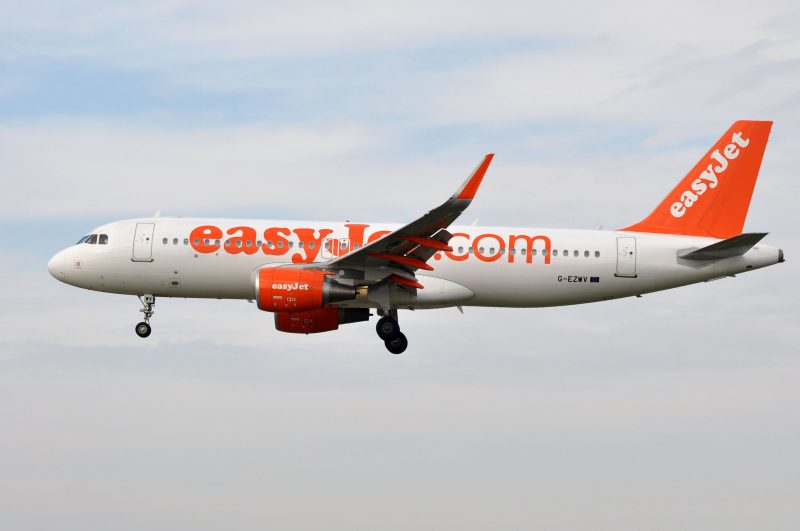 There are many airports in Spain located on mainland and islands. Each airport varies in size and offers many flights to and from Spain. Following is the list of 10 largest and busiest airports in Spain serving over 4 million passengers every year. 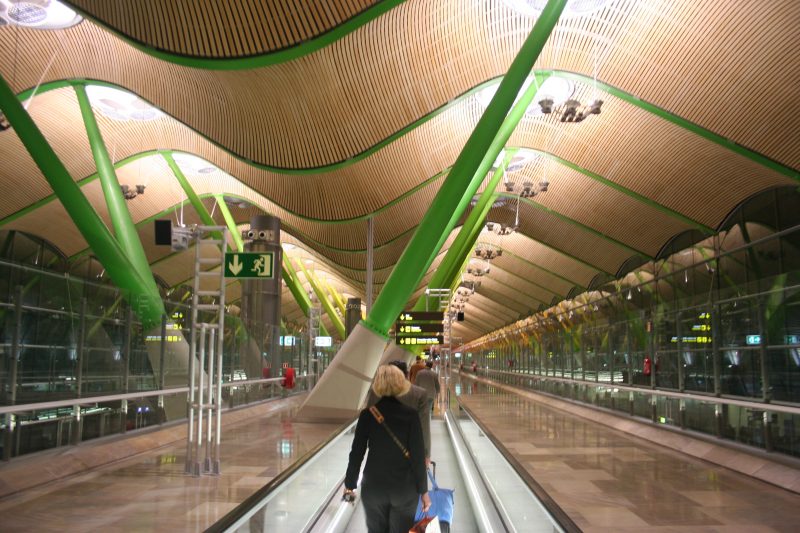 Madrid Barajas is the largest and busiest airport in Spain with an area of 3050 ha. It is located at the District of Barajas in Madrid. The airport name ‘Barajas’ is derived from the district next to it, which comprises of metro station operating on the same rail line which is also serving the airport. It has 4 terminals and more than 20 counters for information that are situated throughout the terminals making it easier for people who are looking for assistance. Not only counters, there are more than 100 staff members available to help passengers. It operates flights to Asia, Europe, America, Canada and many other countries. 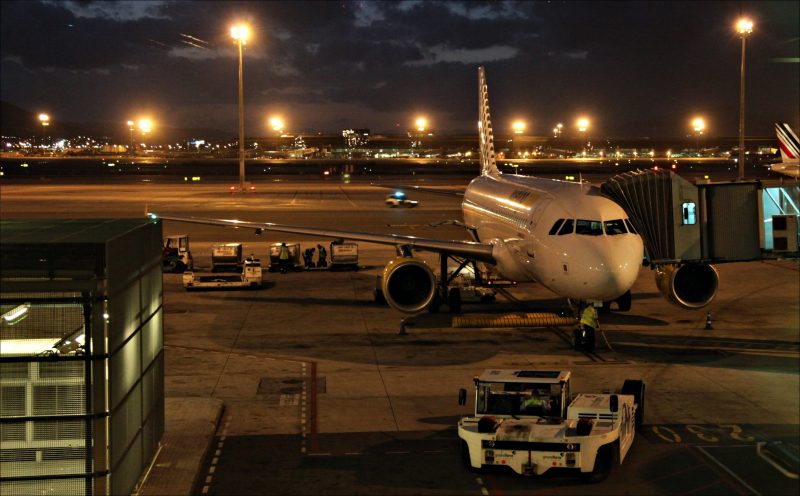 Barcelona Airport also is known as ‘El Prat Airport’ and is the second biggest in Spain and one of the busiest airports in the world. Over 35 million passengers pass through this airport every year which is expected to increase in future and more than 290,000 flights arrive and departe at the airport. One of the main benefits of this airport is that it is only 14 km far from the Barcelona city center. Passengers can use a taxi, bus, train or even rent a car. More information can be gathered at the airport. It has two terminals of which T1 is mostly used. 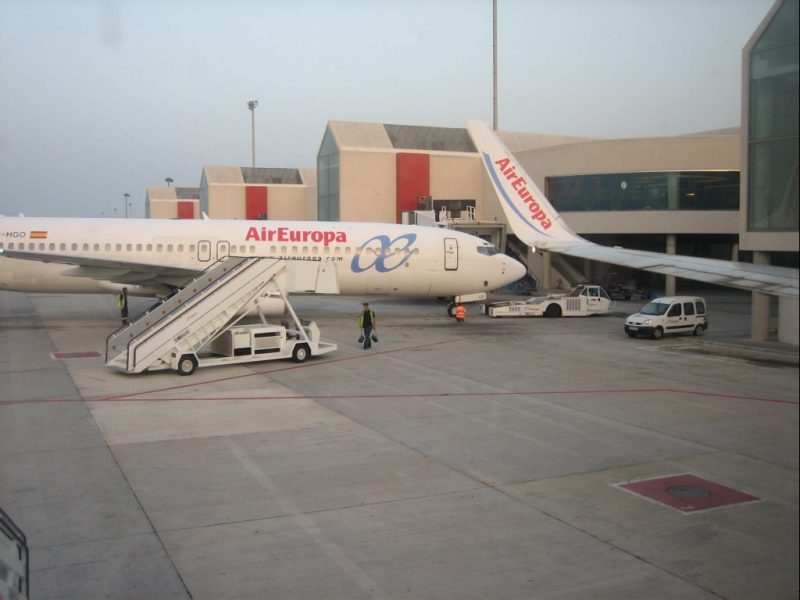 It is the third busiest airport in Spain with more than 22.5 million passengers flying through it and over 173,000 flights arrive and depart at this airport every year. It is located at 8km east of Palma Majorca. The airport has four terminals and is situated on an area of 6.3 km2.Terminal A is used for domestic flights while others three terminals serve international flights. Being close to the city, it is very easy for passengers to get to and from the airport to many hotels or resorts. They can take buses or taxis from airport to city. Renting car services are also available for the passengers who would not like to travel on public transport. 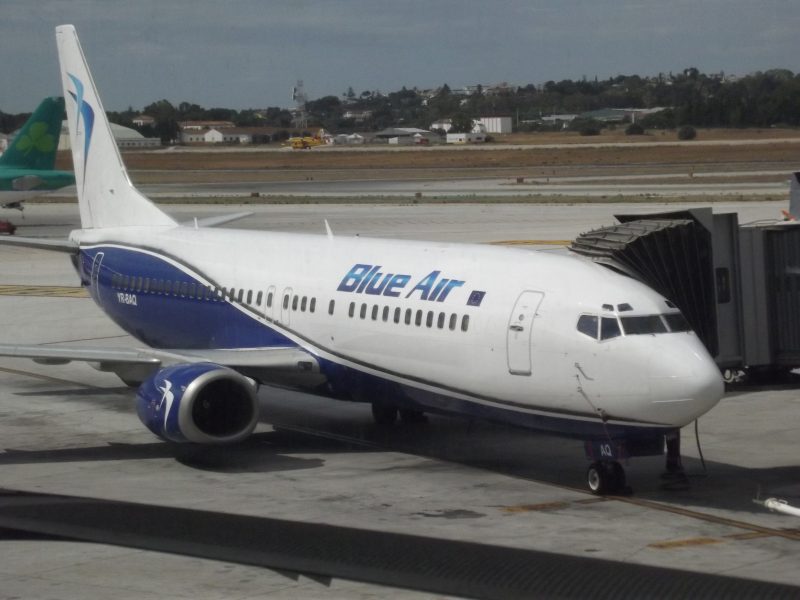 Malaga Airport is officially known as Malaga-Costa del Sol Airport and is the fourth largest airport in Spain. This airport is a hub for flight connections between more than 60 countries throughout the world. It is only 8 km far from Malaga City and also serves all the resorts of Costa Del Sol.  The airport currently has three terminals. Terminal 2 and 3 are mostly used especially for UK flights. Taxis, buses and car hire services are available to take you to and from the airport. 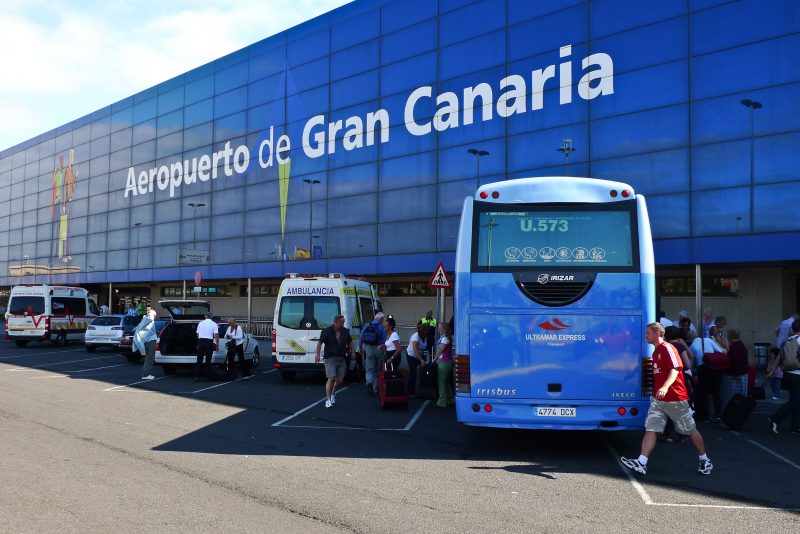 Gran Canaria Airport is also known as Las Palmas Airport or Gando Airport and is located on the Gran Canaria Island. It is the fifth largest airport in Spain. The Airport serves less than 10 million passengers with more than 100,000 flights arrive and depart at the airport each year. Due to the warm climate of the Canary Islands, passengers often travel throughout the year and that makes this airport very busy each month of the year. It has two terminals of which Terminal A is used for flights from Spain and Europe whereas other one named as Terminal BC serves Island and non-Europe flights. 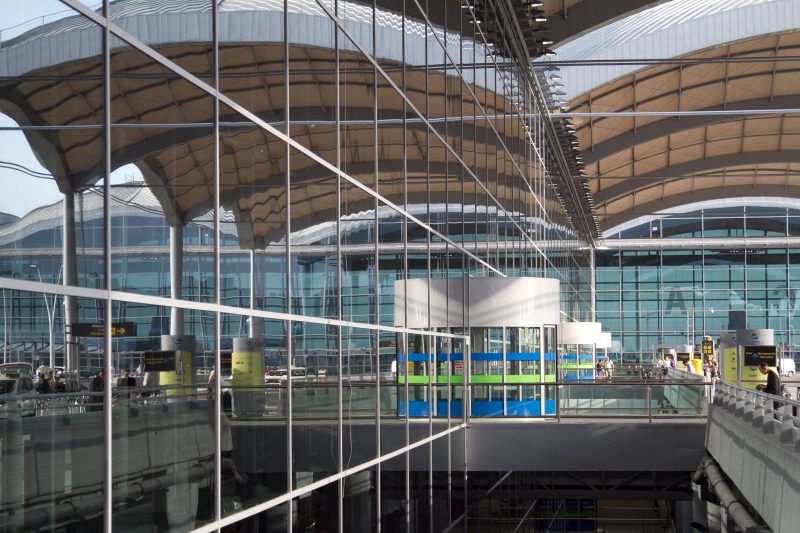 Alicante Airport is the sixth largest and busiest airport in Spain based on the number of passengers it is serving each year. Due to increase in size, the airport built a new terminal building in 2011 that replaced the two terminals this airport had. It is located 9 km southwest of Alicante, in Elche municipality. This airport has more than 62,000 flights arrive and depart carrying about 9 million passengers each year. Public transport and rent-a-car service is easily available at the airport to carry passengers to their destinations. 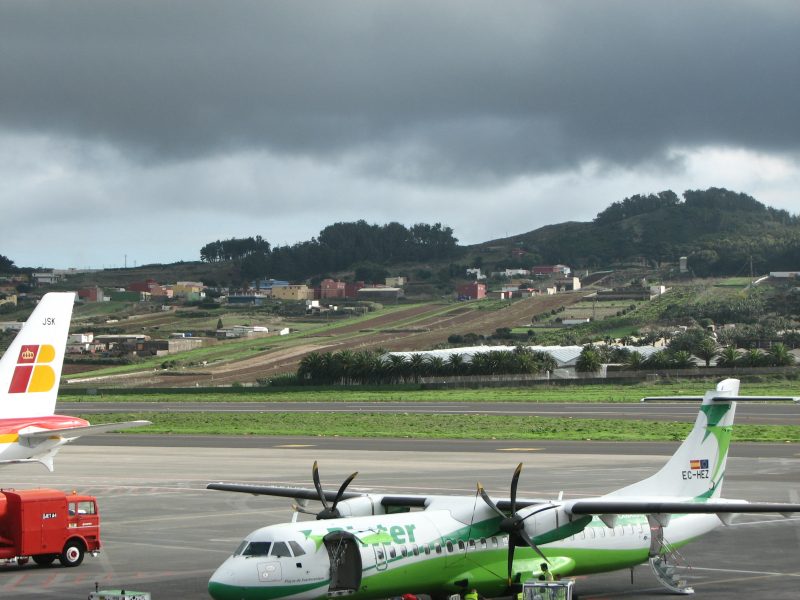 Tenerife Airport is the seventh largest airport in Spain and second busiest in the Canary Islands. This airport serves about 8.5 million passengers and approximately 59,000 flights each year. Due to the warm climate throughout the year, a large number of passengers arrive and depart at the airport. The airport consists of one three-storey terminal to assist passengers. Public transport is the easiest way to go to island from the airport. You can also rent a car by getting information from the airport. 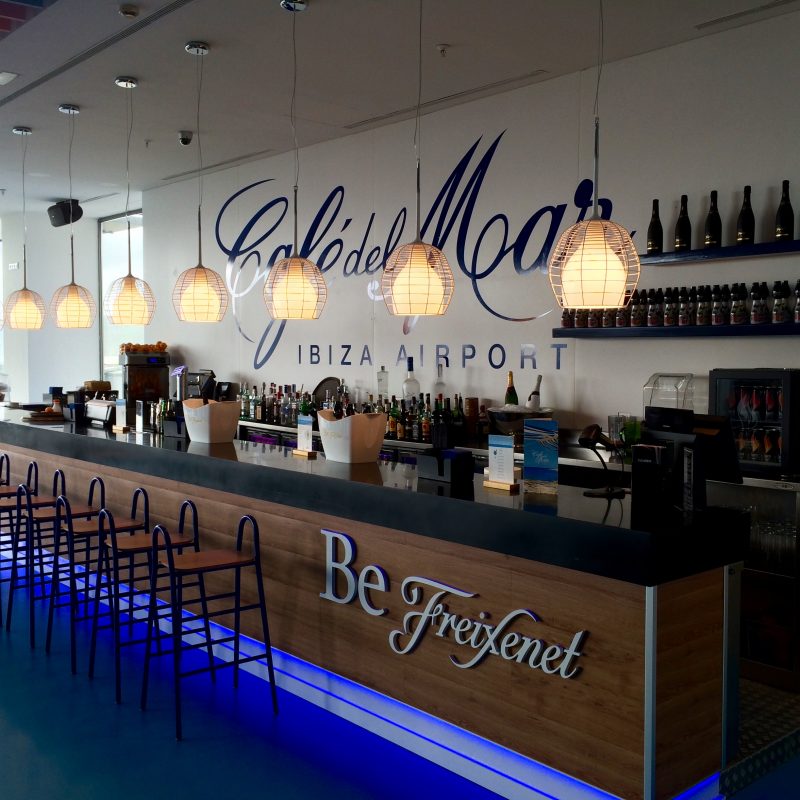 Ibiza airport is used by 95% of passengers who arrive or depart from the Balearic Islands of Ibiza and Formentera. The airport serves a large number of visitors during the summer season which makes it eighth largest airport in Spain. It is situated just 7.5 km far from Ibiza Town and also very close to San Jose which is a very popular destination among tourists especially in peak season from May to October. The airport offers many domestic travels to many popular destinations such as Barcelona, Madrid and Mallorca and also few international travels which are mostly season based. Passengers can take the bus, taxi or rent a car to travel to and from the airport. 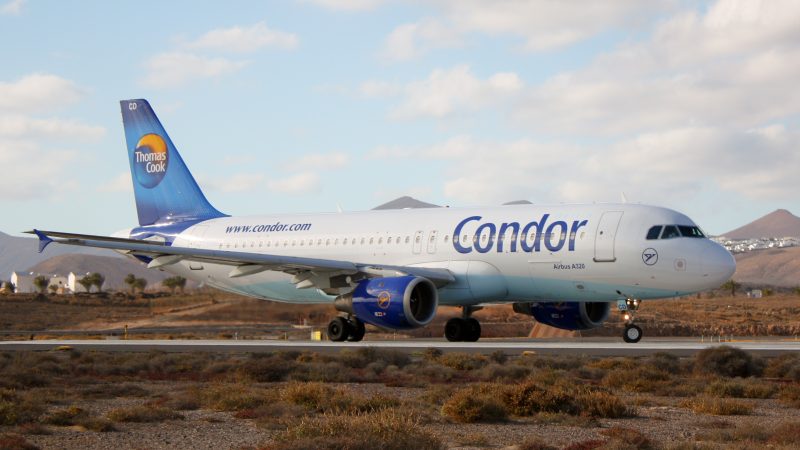 Lanzarote Airport is situated on the island of Lanzarote and is 5 km far from Arrecife, which is the capital of the island. The airport serves up to 6 million people carrying over 444,500 flights every year and is the main hub for domestic and international passengers. This airport is not as big as others in Spain but provides many facilities which are offered by large airports. Public transport and car for rent is easily available for passengers at the airport. 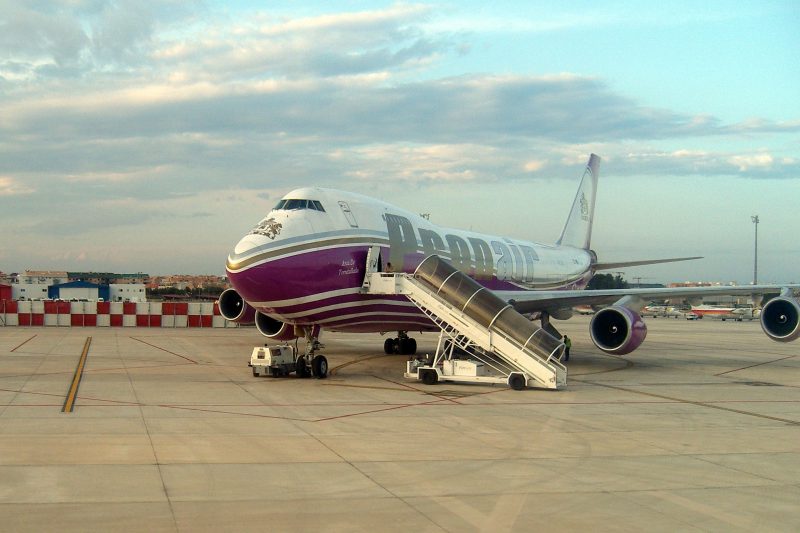 This airport is the tenth largest in Spain located at 8km west of Valencia. It offers flights to 15 countries in Europe and serves over 4.7 million passengers every year. Passengers can easily get to main destinations of Valencia by using public transport or car.