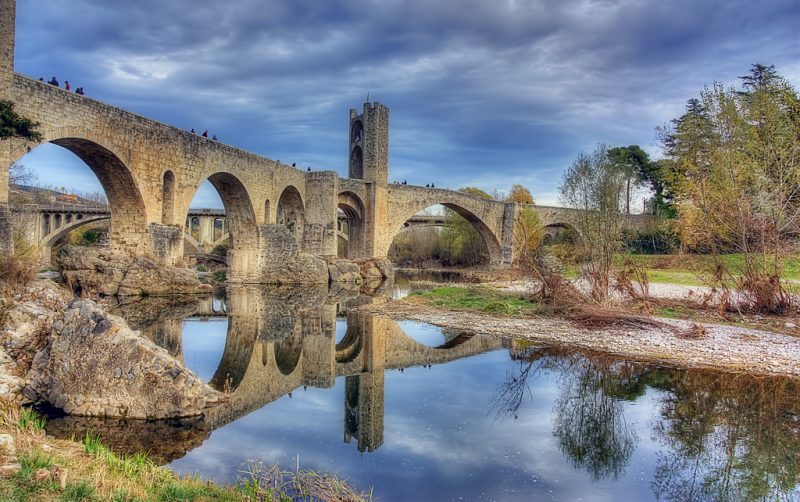 Spain is a country with one of the world’s oldest cultures with a rich heritage that has influenced entire continents. Spain has tons to offer for those who come to visit with its beauty, history, sports, adventures, etc. However, there are few facts to know about Spain.

In most of the countries, people have only one surname. Traditionally Spanish have two surnames. The first surname from the father and second surname from the mother. However, as per new gender equality law, this tradition is changed in favor of mother’s last name.

Spain produces 45% of all olive oil in the world which is more than any country in the world. This has even become one of the major sources of income of the nation. It’s astonishing that the average Spaniard consumes nearly 14 liters of olive oil each year.

Spanish is the second widely spoken language in the world. About 406 million people worldwide speak Spanish which comes only after Chinese. In some of the countries like Argentina, Chile, Colombia, Costa Rica, Mexico, Nicaragua, Panama, and much more, Spanish have become the official language.

Can you imagine nudity is legal in Spain? Yes, it is, and the nation doesn’t need any authorization. In the event, Police may ask you to get dressed but you can refuse without shouting, threatening or anything of a similar nature. But it doesn’t mean that you can do unusual stuff in the public. You might get into trouble.

Despite being one of the largest and powerful countries in the world, Spain didn’t officially participate in either of the wars. Spain remained neutral throughout world war 1 and world war 2. There were offers from many countries to be an ally but the nation refused. However, later there was a catastrophic civil war which took place from 1936 to 1939 killing hundreds of thousands of people.

Spain is a Constitutional Monarchy since 1977. The head of the state, also known as the hereditary monarch, can ratify laws, dissolve the legislature and select the right candidates for the office of prime minister. The prime minister is the head of the government. Officially the country is called the Kingdom of Spain.

The Almudena #Cathedral is the main #church in #Madrid. Make sure you pay a visit! @TurismoMadrid @Visita_Madrid pic.twitter.com/c0BDzgZ76x

Catholic Christianity is the largest religion in Spain. About 71% of Spain’s population identifies itself as Catholic. Most Spaniards do not participate regularly in religious worship even though three-quarters Spaniard define themselves as catholic.

It is believed that Spain is the birthplace of the Art. Spain has produced some of the world’s greatest and renowned artists. Two of the most important artists of 20th century Pablo Picasso and Salvador Dali were both Spanish.

Spain has Spanish New Year custom called Twelve Grapes. As per this custom and tradition, Spaniards celebrate the New Year by eating one grape with their family for each bell strike of the clock.

La  Tomatina is a festival that is held in Valencian town of Buñol. LA TOMATINA is an annual festival held in Spain. During this festival people throw thousand of tomato at each other and get involved in tomato fight purely for entertainment purpose.  It is held on the last Wednesday of August since 1945.

Sagrada Familia Church in Spain in Barcelona has been under construction for over 130 years. It’s only expected to complete by 2036. This Roman Catholic church is UNESCO World Heritage Site despite being incomplete. This Church was designed by Spanish Architect Antoni Gaudi. 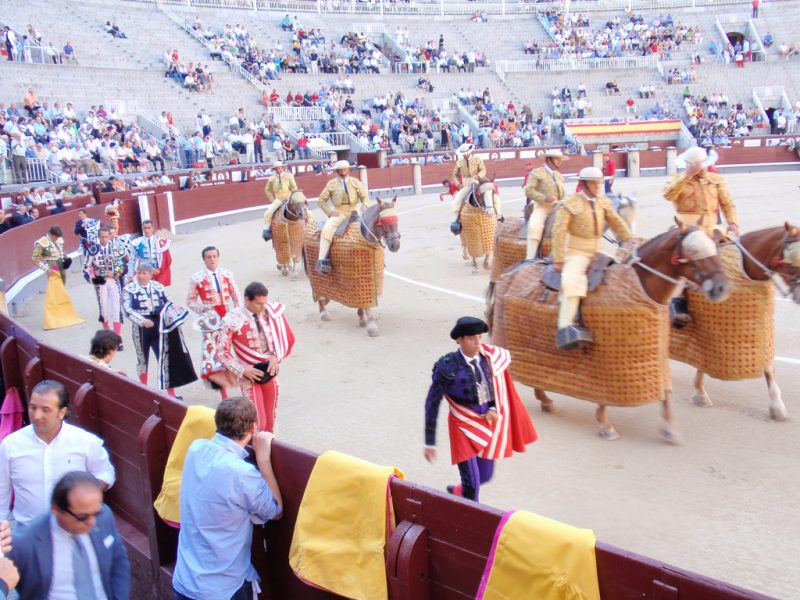 Bull-fighting is a traditional event in Spain. This is also one of the most famous sports in Spain. This cultural history was supposed to be originated back to 711 A.D. However, the Bullfighting is recently banned in Catalonia due to is the ruthless animal sacrifice.

Have a good trip and travel !!