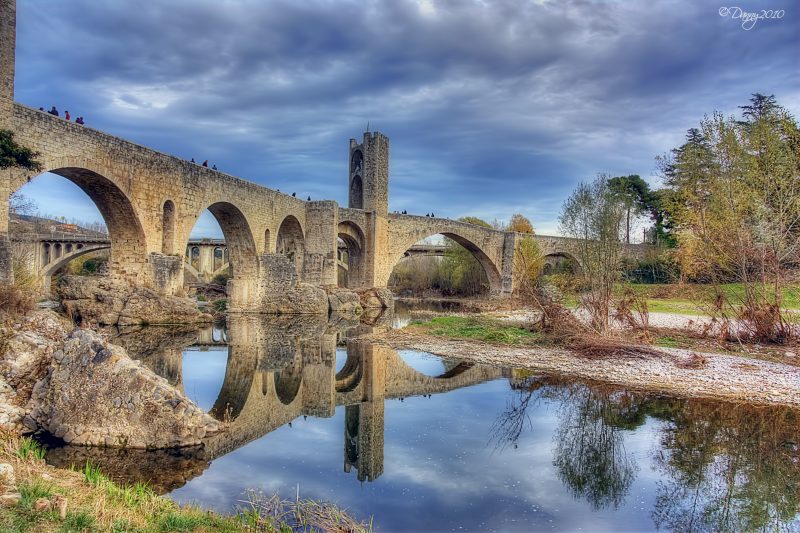 Spain has one of the most diverse cultures in Europe. Famous for its amazing festivals, food and places, Spain has become a popular tourist country. Every region in Spain represents a mix of tradition and history. Spanish culture may vary from place to place but there are several customs that are similar in the whole country. Following is a list of few things one must know about culture in Spain. 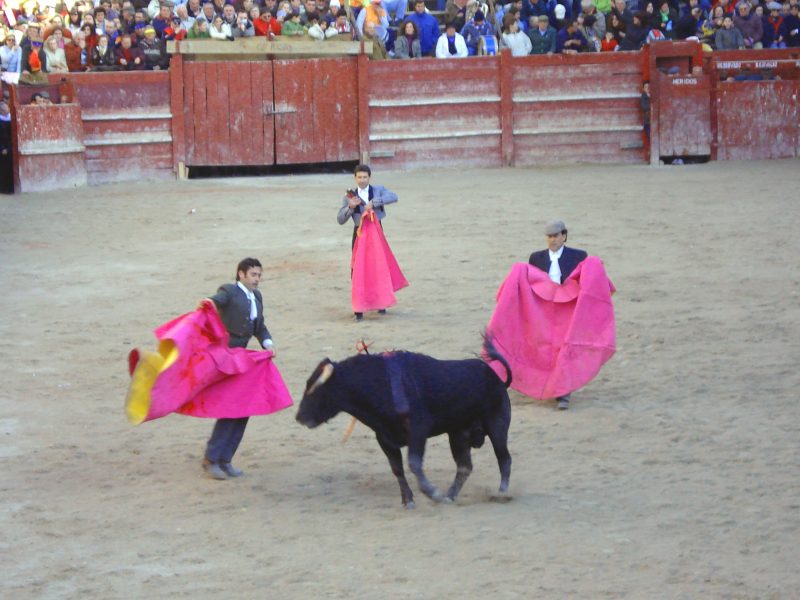 Bullfighting is considered as one of the most important cultural events in Spain even though it has been controversial at many times. There are few places in Spain where it is banned completely. Despite the issues, it is still a prominent event carried out in the country. Many tourists from all over the world enjoy the event. 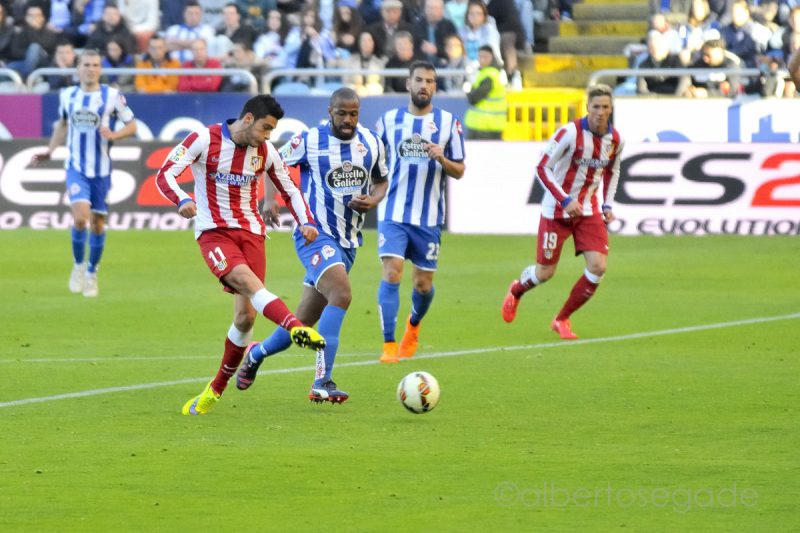 Some people may consider soccer as a religion in Spain. That is because Spanish people are crazy about this game as its evident from the fact that some of the most famous soccer teams in the world are Barcelona and Real Madrid. It is also very inexpensive to buy tickets for soccer in Spain. Hence, soccer can be counted as one of their cultural events which can be witnessed almost everywhere in Spain such as bars when the game is on. 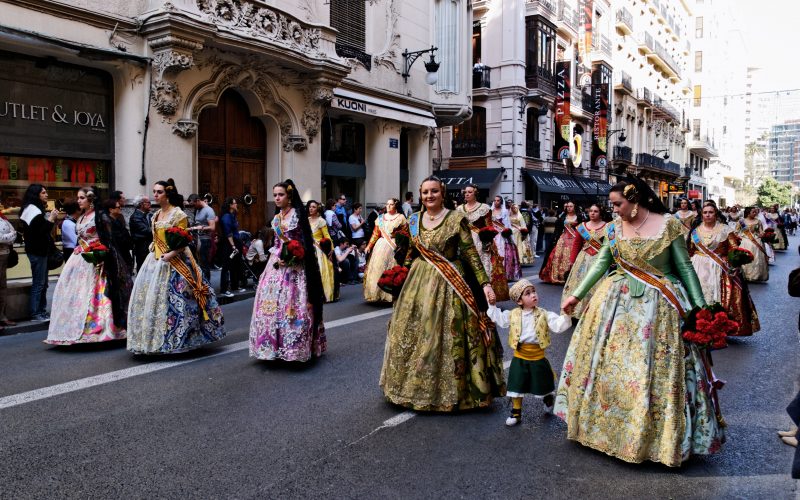 Spain is very famous for its colorful festivals carried out throughout the year. Music, drink, food, dance and dressing up all are part of Spanish festivals. Every region has its own fiesta where locals participate and have fun. Some of the most popular fiestas are Semana Senta, San Fermin, La Tomatina, Las Fallas and carnivals. 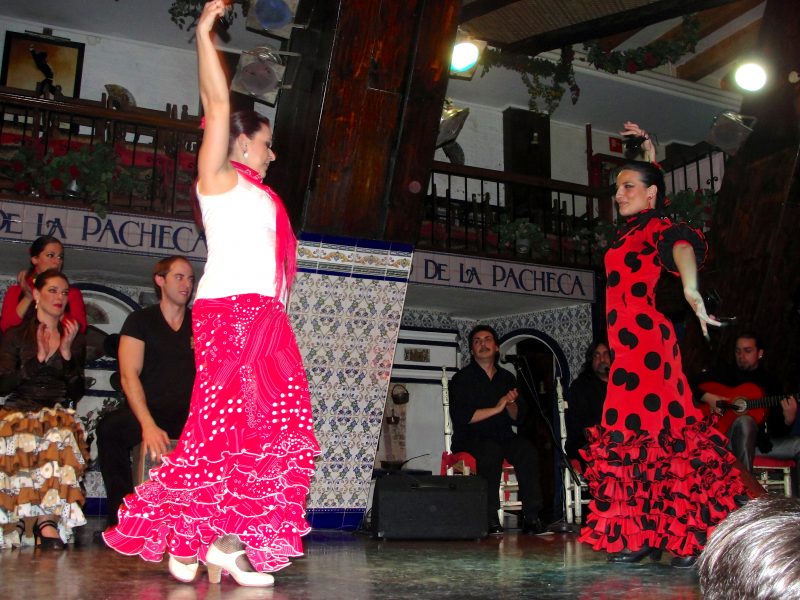 Flamenco is one of the most prominent parts of Spanish culture. It is not just a dance but also include guitar playing, singing, hand clapping and a variety of other forms. Flamenco is considered as an essential element throughout Spain especially in the southern part of Andalucia. There are also many places in Spain offering special courses to learn Spanish and flamenco. Don’t miss to watch this beautiful art form on your visit to Spain. 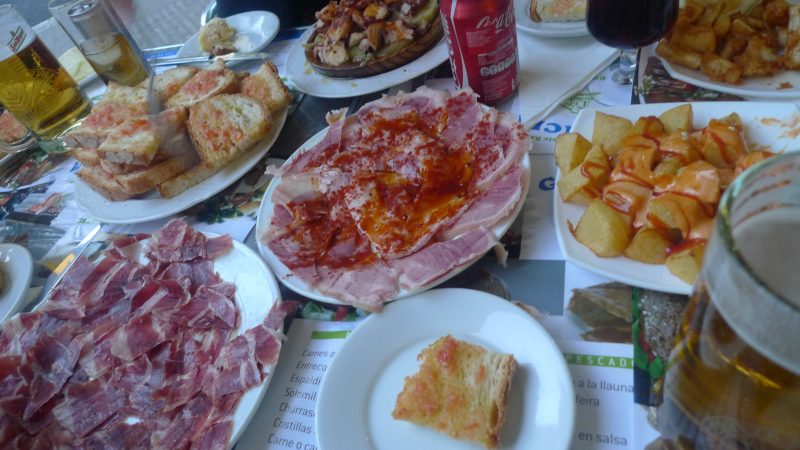 Your trip to Spain is not complete if you don’t eat tapas. It is considered as a most important element of Spanish culture. You can enjoy a variety of tapas in every bar in Spain or even restaurants. 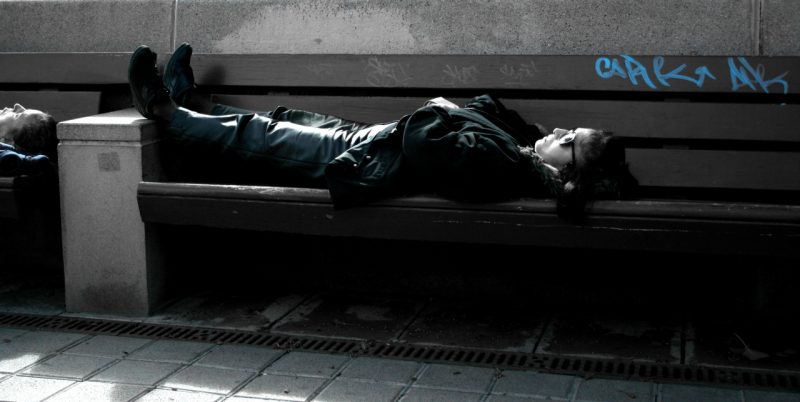 The siesta is another important factor of Spanish tradition. Not many people are aware of this term. The siesta is commonly known as a ‘short nap’ in the afternoon. Stores, restaurants, schools and even companies are closed in the afternoon in Spain so that workers can go to sleep for a short time. It is not practiced very often but is still very common in many parts of Spain. 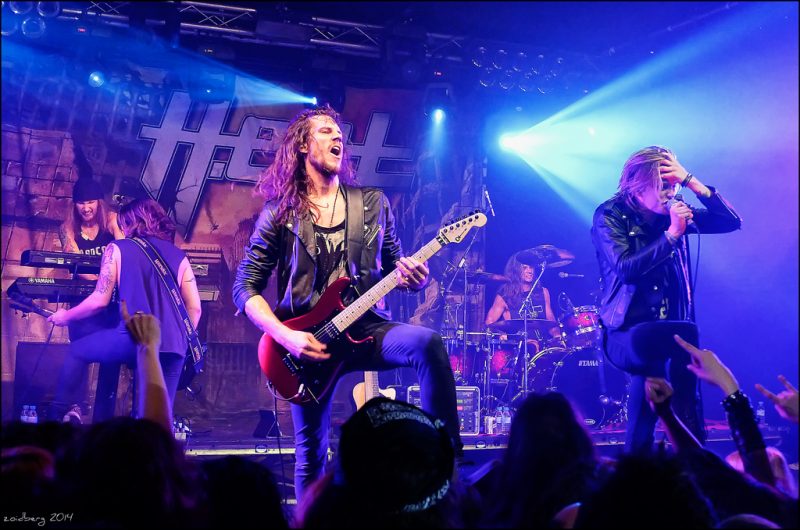 Nightlife is an essential element of Spanish culture. Going out and partying till late at night is very common in Spain. There are places in towns where people of all ages can come and enjoy. Nightlife in big cities such as Ibiza, Madrid and Barcelona are highlights of Spain and attract many tourists worldwide. 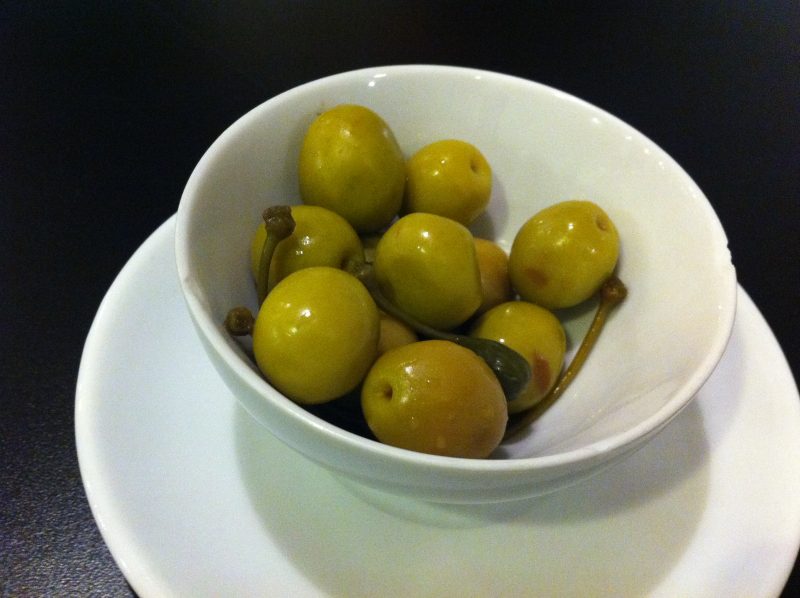 Spain is well known for using an ample amount of olive oil, parsley and oregano in food. Other spices and herbs are also used but not very often. If you are planning a visit to Spain and is fond of spices, then don’t forget to take hot sauce with you as Spanish food is very simple and not dressed with too many spices. 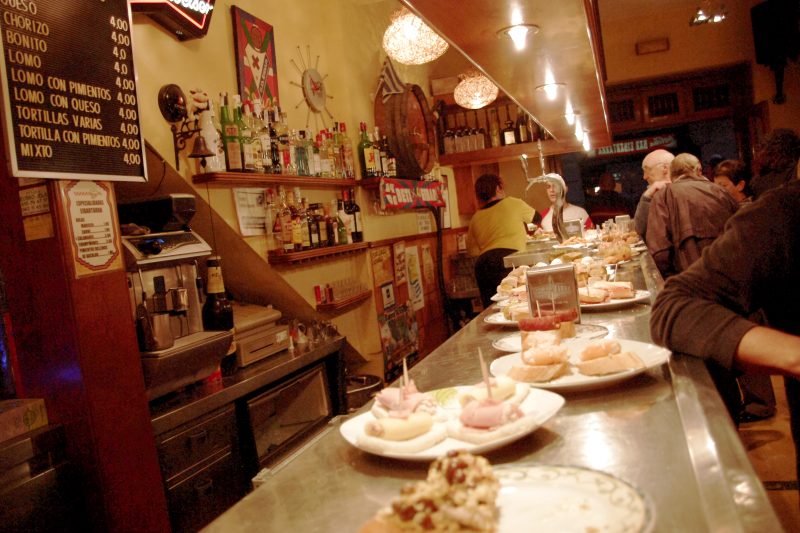 Spanish people often eat very late. They usually have lunch around 2 or 3 in the afternoon and dinner can be till 9 or 10 at night. Spanish people are also known for skipping homemade meals and go out to enjoy their favorite tapas in bars instead. Don’t be surprised with these practices if you are in Spain. 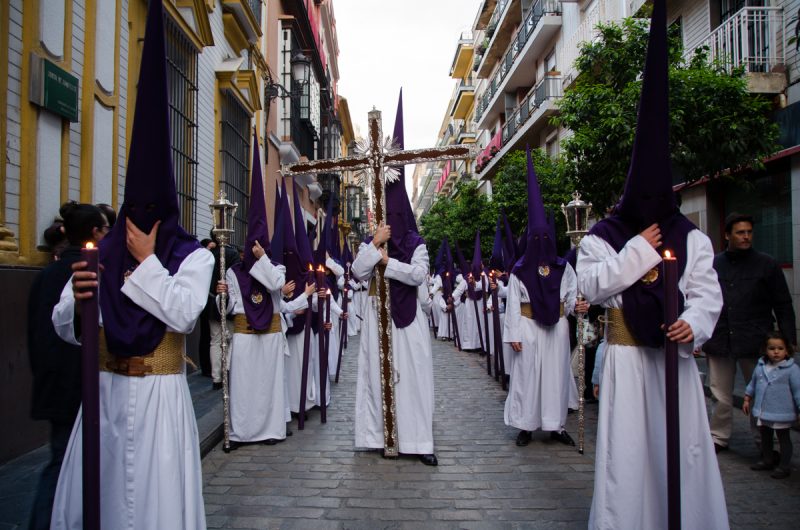 Religious traditions are also an essential part of Spanish culture. There are many religious events carried out every year. Holy week is the most prominent religious event held before Easter every year in Spain. During the holy week, a parade is carried out through the streets of Spain accompanied with religious music. Seville is mostly known for the celebration of the holy week which is also attended by the tourists from all over the world.
Have a good trip and travel!
Loading...