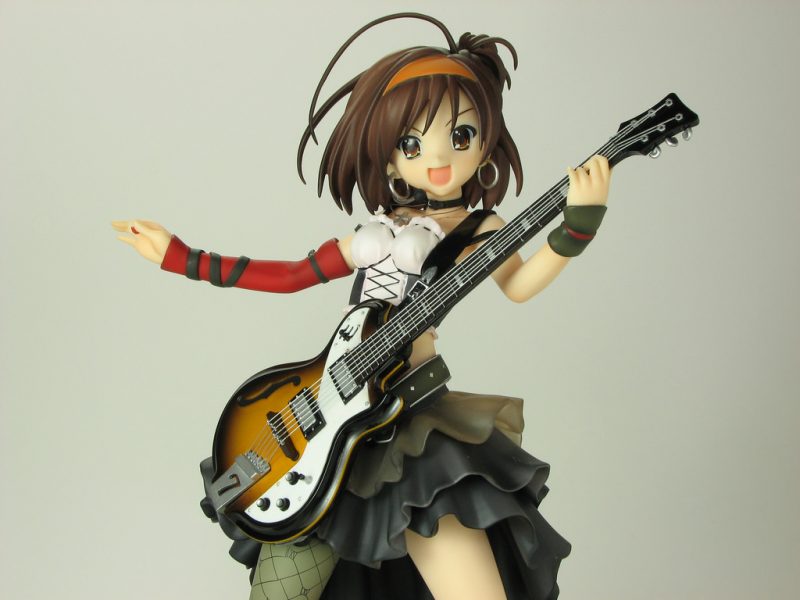 This series has five characters and is designed by Mia Ikumi. The names of these five characters are Ichigo Momomiya, Zakuro Fujiwara, Pudding Fong, Lettuce Midorikawa, and Mint Aizawa. Every character has a mew mark on the body and every mark is unique of its kind but similar in power. The Ichigo Momomiya is the main protagonist and head of all five. Berry Shirayuki is another sixth mew which was introduced as leader after going abroad of Ichigo Momomiya.

This Manga and Anime series were created by Michiko Yokote and artwork are done by Pink Hanamori. This series was produced by TV Aichi and was divided into two seasons. The first season has 52 episodes and the second one has 39 episodes. The main characters are Lucia Nanami, a surfer named Kaito Domoto and the group of water demons.

This Manga and Anime is a Japanese Manga series written and produced by Naoko Takeuchi. The series has 18 volumes and 52 chapters in total. The main characters of the series were Usagi Tsukino who was a young schoolgirl and Sailor soldiers. The series was broadcasted from 1992 to 1997. At the time of release, the series has to face much criticism and that’s why it has become most famous Manga and Anime all over the world.

5. You are under arrest

This manga and anime were written by Kosuke Fujishima from 1986 to 1992. The police officers at the police station tackle with criminals every day and keep people safe from their activities.the main characters of the story are Natsumi Tsujimoto and Miyuki Kobayakawa two female police officers. The most of the series was held in Greater Tokyo Area.The main theme of the series is based on drama, action and humor and comedy.

This manga series was created by Clamp and were made in three volumes and two anime series in 1994. The main characters of the series are three eight grade girls named as Hikaru Shidou, Fuu Hououji, and Umi Ryuuzaki. The Series was published in Japanese magazine Nakayoshi from 1993 to 1995 and its sequel was published from 1995 to 1996.

15 Things To See For Your Nightlife in Shinjuku

7 Zoos You Have to Visit in Tokyo