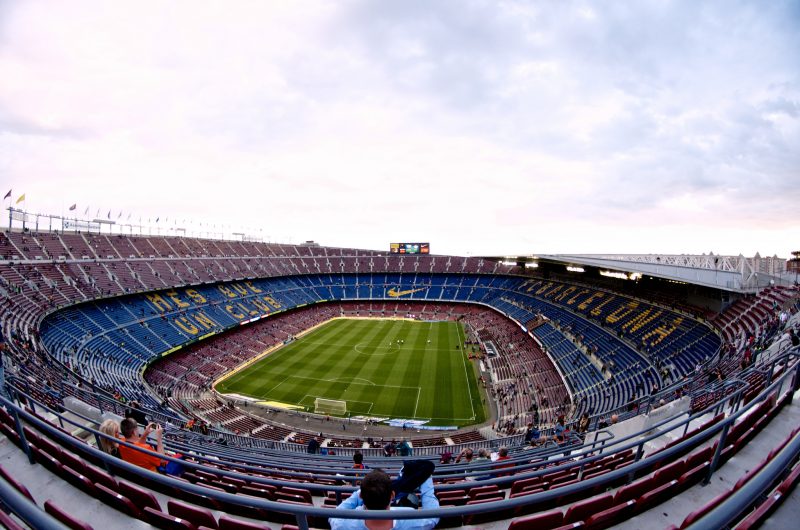 As you may recently have seen mentioned in the news, the recent renewal of the deal for Brazilian superstar Neymar Jr. is going to be the biggest in the history of football. As the leaders of the game in terms of football style and performance, FC Barcelona tends to be at the forefront of transfer deals and the like.

Want to know just how powerful Barcelona have been in the past? Then here are some interesting facts and figures regarding Barcelona transfers in the past.

Barcelona was banned from transfers due to a specific European Union position. Anyone from the age of 16-18 cannot move to a club that is more than 50km from the national border they cross. Barcelona had broken this rule thus causing the ban. 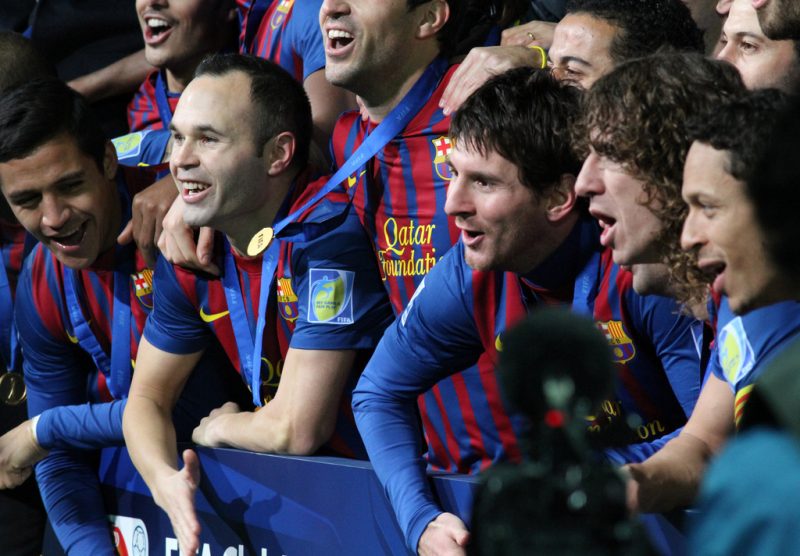 This ban was to last for two transfer windows, meaning that Barcelona cannot buy or sell players until the beginning of this year 2016. This also means that they can find players but cannot register them. 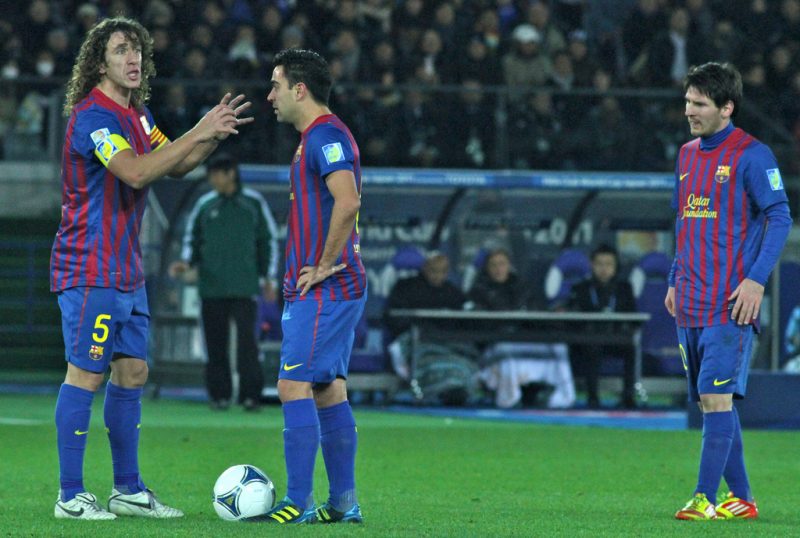 The ban took place after a 90 day period, where the club had to put in place features to make sure minor players were protected contractually. This was a punishment from FIFA for infringement of rules that govern foreign young players.

The club was also hit with a fine of 450,000 Swiss Francs. An extra cost was incurred in the Spanish FA were they managed to get a 500,000 fine for the same thing. 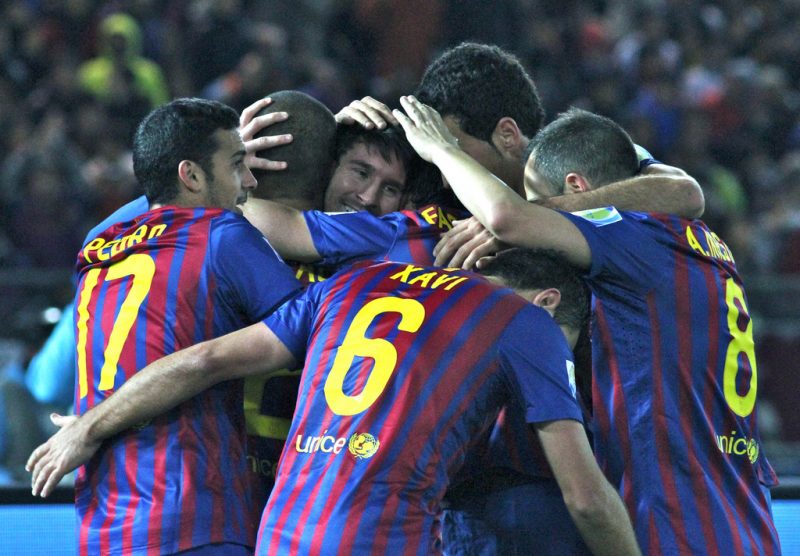 During this embargo period, the club signed Atletico Madrid midfielder Arda Turan and Sevilla midfielder Aleix Vidal. Both players were ineligible to play until January 2016, being one of the first deals of this kind in major football history.

The most expensive signing in the history of FCB was that of Uruguayan Luis Suarez. The forward arrived in 2014 from Liverpool FC in England for a fee of £75m.

Next on this list was Zlatan Ibrahimovic, who cost £37m plus the rights to Cameroon legend Samuel Eto’o.

The highest transfer fee that was ever received by the club was for Luis Figo. The Portugal legend moved to bitter rivals Real Madrid in the year 2000 for £37m. It stands as the largest deal in the history of the club.

The next biggest deal was for Alexis Sanchez when he moved to Arsenal London in 2014. Sanchez was also the sixth most expensive player in the history of the club, moving for £23m in 2011. 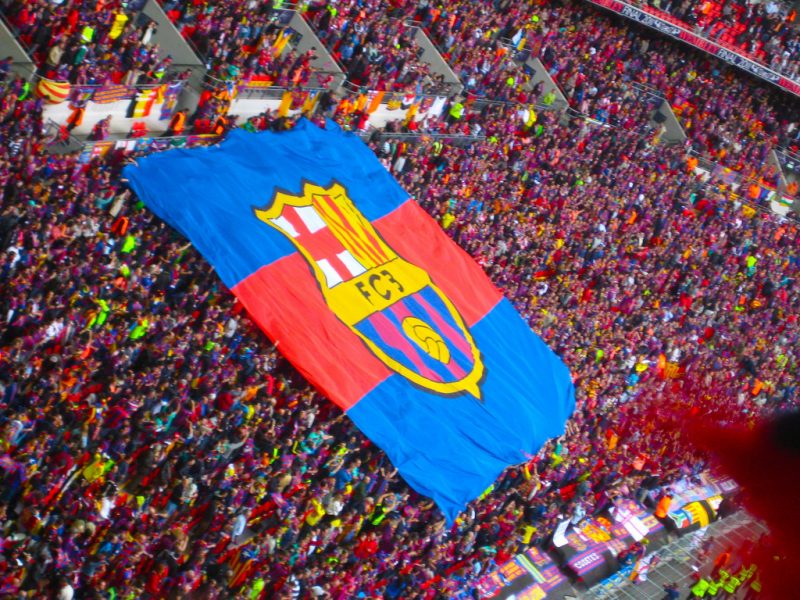 The transfer ban that Barcelona faced was for the unethical signing of juvenile players under the age of 18 from specific parts of the world. It was the first transfer ban of this style to be upheld after Chelsea of England managed to avoid similar censure.

The transfer of Neymar Jr. from Santos in Brazil led to one of the most protracted transfers in recent history. The club wound up in a major court battle for the player after various accusations of tax schemes and underhand payments.

Wonder why Barcelona doesn’t seem to sign defenders? Take a look at Dmytro Chygrynskiy. The player was a young superstar for Ukrainian giants Shakhtar Donetsk before a major move to Barca. In 18 months he made just 14 appearances and left to return to Shakhtar.

Another popular name for why Barcelona are reticent to sign defenders comes from 2002 when Philippe Christanval went to Barcelona. He signed from Monaco as a hot-shot youngster for just under £15m in 2001. He barely played and moved on, going to both Marseille and Fulham. 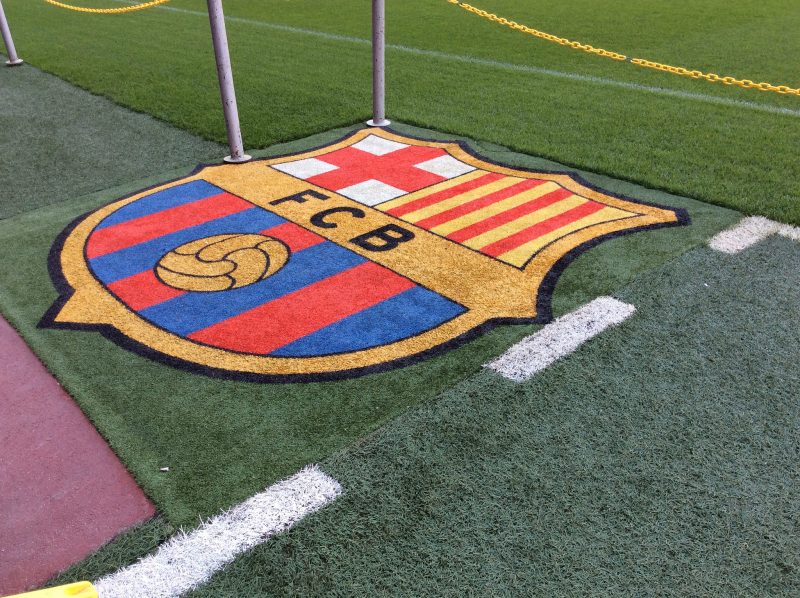 In terms of this year, rumors abound that Barcelona is going to be keeping it quiet. The lack of money, having spent so much on contract renewals recently, means we might not see any new records added to the above just yet.

10 Things to Know about Barcelona Pass

15 Things to Know About Barcelona Metro