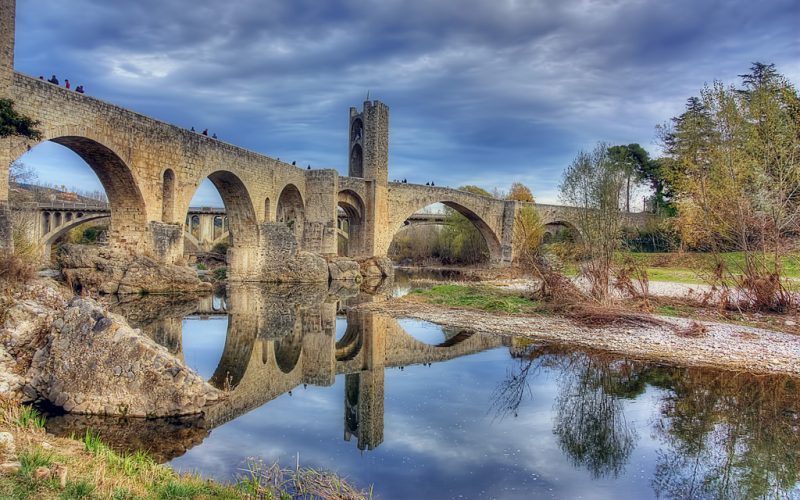 Spain is a country of passion and variety, meaning that you can have so many different experiences. From the big cities with fierce identities such as Barcelona, to rural, visually stunning places such as Andalucia. In every season, in every region, there are hundreds of things to see and do, and wherever you go you’re sure to have a great time. Here’s a guide to some of the best things you can get up to throughout the year.

Spain in Spring – March to May 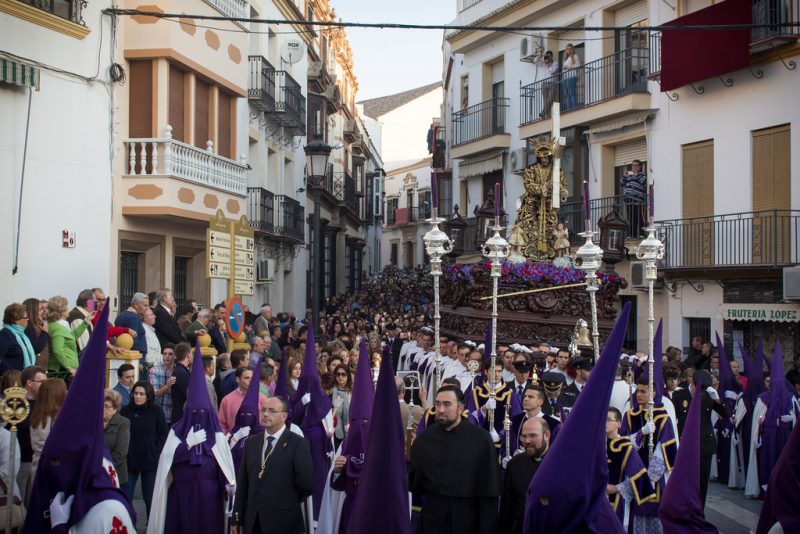 Spain really comes alive during spring, and there a hundreds of things to get involved in. With hundreds of years of history there are many fiestas celebrating both religious events and and a host of other things. It is a boisterous time, and wherever you are in the country you’ll probably find processions and street parties going on. Over the Easter weekend, for example, holy week (Semana Santa) is celebrated up and down the country. As well as this there is Las Fallas in Valencia. 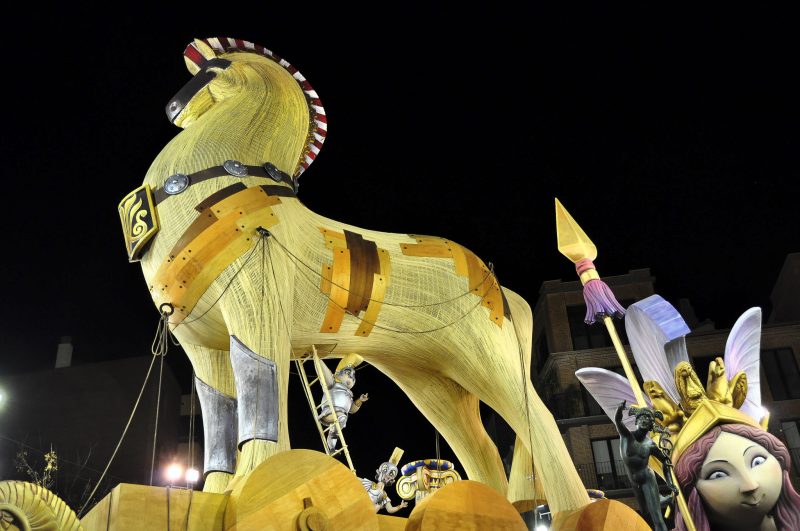 One of Spain’s most spectacular events is the Las Fallas festival in spring, form 15th to 19th March. In terms of pure colour and aesthetic delight it really is a must see. Huge papier-mache figures are constructed and taken through the town, and on the last day all but one of the figures is burnt, with only the winning model being saved. Over the days people can enjoy street parties, fireworks and great Spanish food.

Spain in Summer – June to August 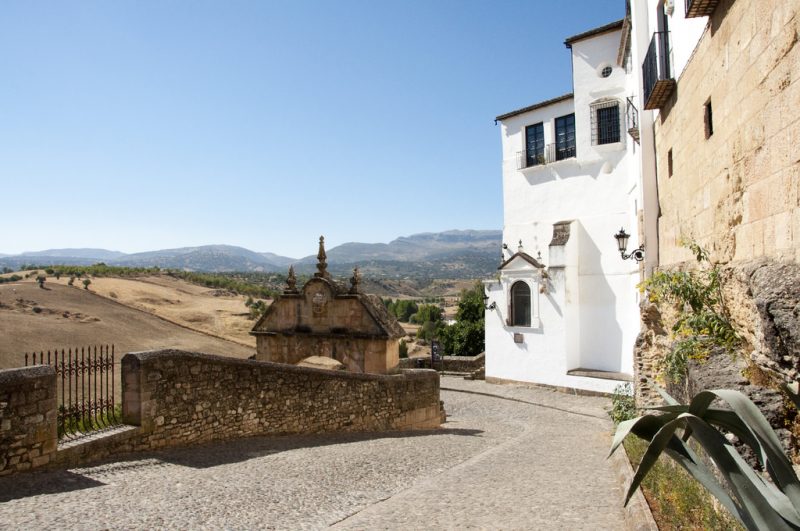 Spain is the season in which travellers flock to the country in their droves from all over the world. From Madrid to Barcelona, Spain’s great cities host a huge variety of events, such as festivals celebrating the summer solstice. Spain’s coastal town’s and resorts are open for business as well, with everywhere having its own unique flavour over these months. There are food festivals, wine festivals, and many celebrations of what makes the country great. This is also the time of Spain’s famous events, such as La Tomatina, the big tomato fight. 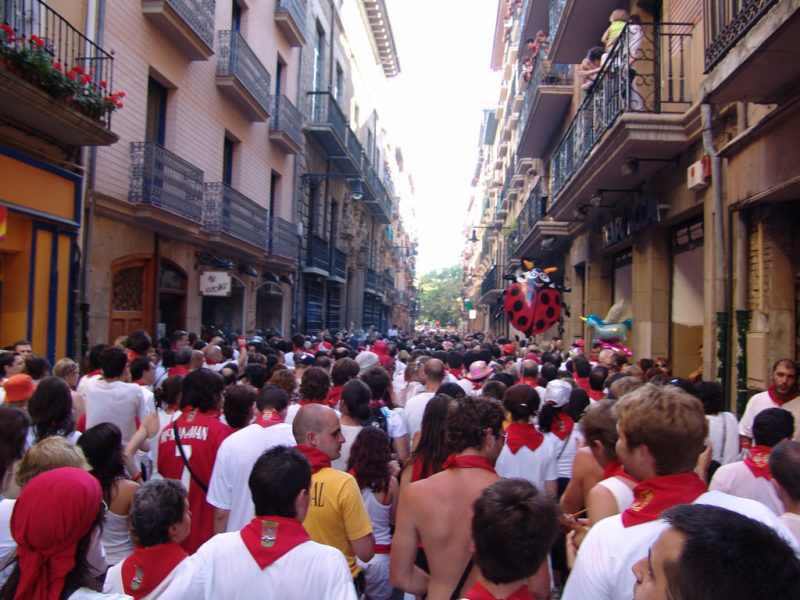 Probably Spain’s most famous event throughout the whole year is Fiesta de San Fermín, or the running of the bulls. An event primarily for thrill seekers, to take part is not for the faint-hearted. Around July 6-14 the event takes place in Pamplona, and sees thousands of people visit, either to soak up the atmosphere or, if you dare, to take part. If running through an unfamiliar town being pursued by bulls is not for you, though, absolutely anyone can enjoy the festivities at night.

Spain in Autumn/Fall – September to October 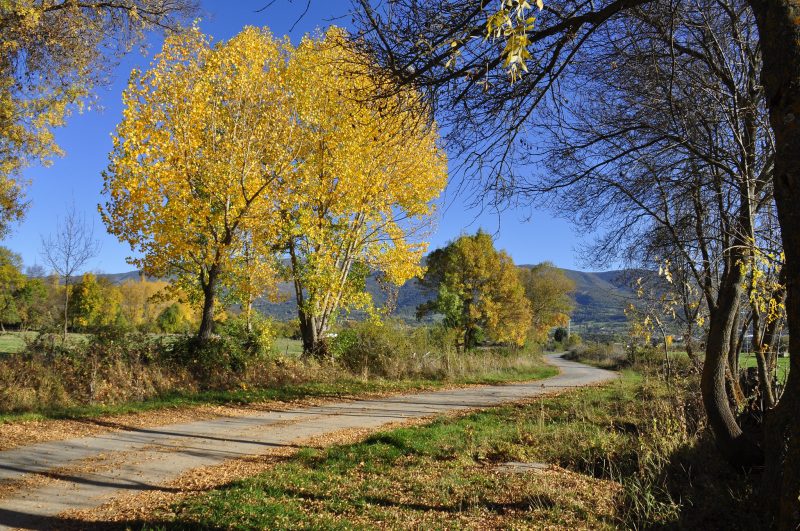 Because of Spain’s great variety of terrain and regions, the autumn months provide wildly different weather across the country. This means that you get a huge diversity of things to see and do. There are traditional events, such as Columbus day celebrating the country’s greatest explorer, to more modern indoor events such as international film festivals. It is a great time to visit and enjoy cool weather and cultural variety. 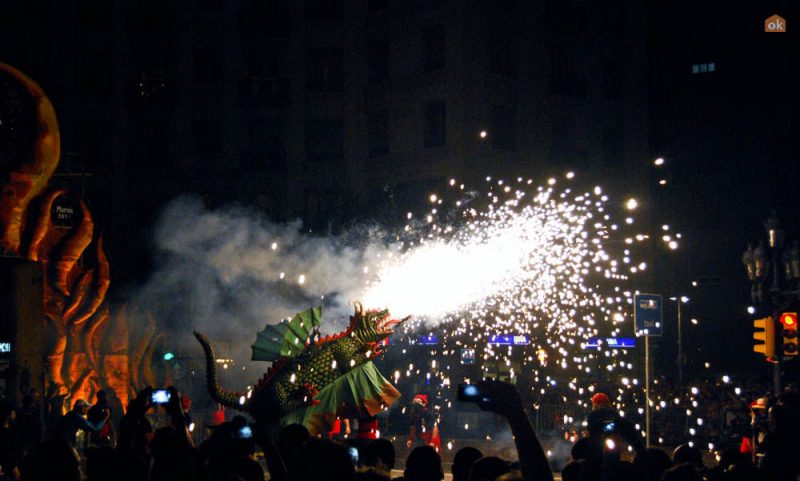 Barcelona’s streets are filled with live concerts and reveling on September 24th as the city celebrates the Fiesta De La Mercé, or Our Lady of Mercy. Traditionally it celebrates the city’s patron saint. Many of the city’s squares are taken over, and there are even figures made of some of the old characters from Catalan folklore on show. It’s a colourful day that lasts well into the night as there are fireworks and parties to be found. 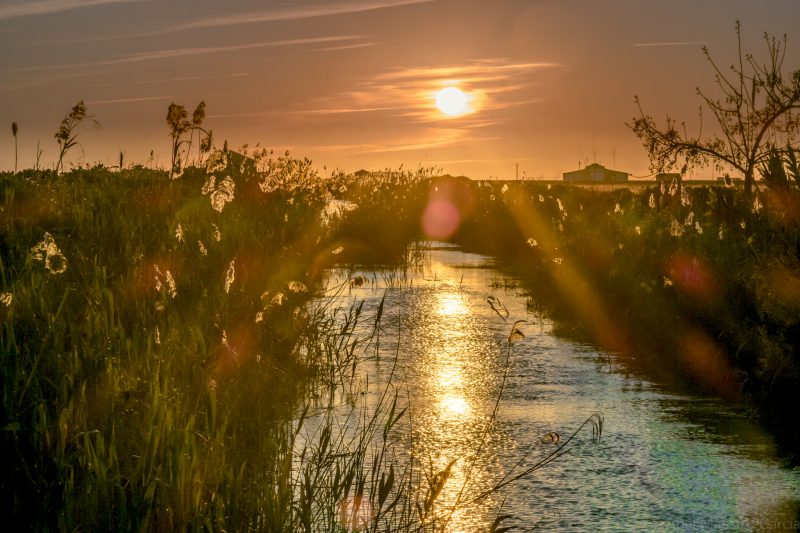 With winter being a festive season in Spain, there are many festivals both local and national throughout the three coldest months of the year. There are many markets around this time of year, and it’s worth wrapping up warm so that you can enjoy what the country has to offer. It is also a great time to discover the many cultural attractions such as the museums that make visiting Spain such a rich experience. Whatever region you’re in, you can experience lively and colourful events such as the Christmas celebrations.

All Saints’ Day in Cadiz 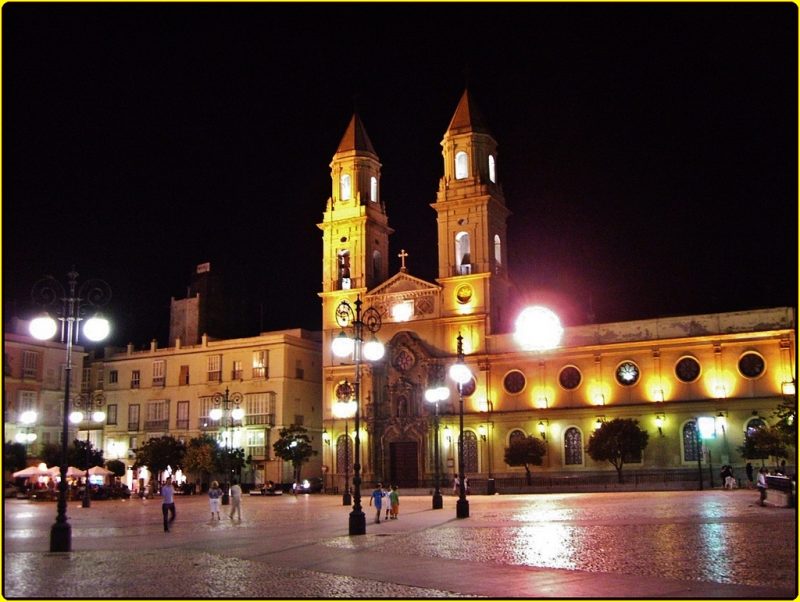 All Saints’ Day is celebrated on November 1st all around Spain. It is a day of parades, religious services and parties. The celebrations in Cadiz are among the most famous. There are very interesting activities such as making models out of fruit and dressing up. Also, as you come to expect in Spain, there is a lot of celebrating and partying at night, which you will certainly enjoy.

7 Restaurants to Go in Canary Islands

10 Places to Shop in Palma