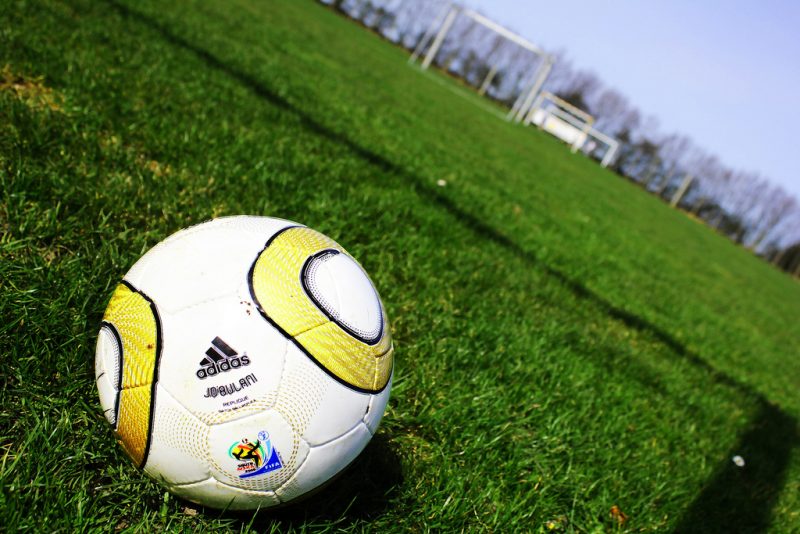 Las Palmas FC, also known as Unión Deportiva Las Palmas, S.A.D. is a football club located in Las Palmas de Gran Canaria. It is the only professional football club on this island and it has a large number of supporters all around the Canary Islands and the rest of the mainland Spain. They currently play in La Liga.

Las Palmas FC was founded in 1949 after the merge of five smaller football clubs from Las Palmas de Gran Canaria. The goal was to create one large club that will be capable of competing against larger Spanish clubs, as well as to provide the better environment for football on this island.

The founders couldn’t decide upon the name of the club for quite some time. In the end, Unión Deportiva Las Palmas seemed like the best option because it truly is a union of all the football clubs that were located in this island. The suggestion was immediately supported by the board and the local football fans.

Las Palmas FC played their first season in Tercera División and they finished third which lead to an instant promotion to Segunda División and later on to La Liga. They were the first football team to do so in Spain. The combination of all those talented footballers from the five merged teams surely did play the crucial role.

The main colors of Las Palmas FC are yellow and blue. The colors represent the island of Gran Canaria and their kits always feature this combination. Their away kits are currently pink with a touch of yellow. Their cheerful colors surely do make them stand out from all the other teams competing in La Liga.

Las Palmas FC’s crest is truly a work of art. It represents the entire island by showing all five crests from the previous clubs, as well as the crest of Las Palmas de Gran Canaria. The background is blue with a scroll on top with the name of the club and the location.

Estadio Gran Canaria is where Las Palmas FC plays their home games. It is located in Las Palmas and it was opened in 2003. It is a modern stadium that can be used for various sports, but football is the primary one. It has a capacity of 33,111 seats and it is the biggest football stadium in the Canary Islands at the moment.

The current squad consists of a mix of local footballers from Gran Canaria as well as from the mainland Spain, as well as a couple of international players from the rest of the world. Many famous football players kick started their careers in Las Palmas FC and later on moved on to other large football clubs in Europe.

Las Palmas FC has a successful B Team as well where the players who want to reach the first team get a chance to showcase their football skills. As a matter of fact, their B Team was established back in 1976. They even had a third team that quickly reached the top of the regional league.

Las Palmas FC has a female team as well. They did compete against the best female football teams in Spain between 2009 and 2011, but they were unfortunately relegated at the end of that season. The ladies are very successful in the regional league and hopefully, they will be back in the top competition very soon.

Another interesting thing about Las Palmas FC is the fact that they have an indoor football squad. Indoor football is very popular in Spain and Las Palmas FC indoor team competes in Liga de Fútbol Indoor. They currently play their home games at the Centro Insular de Deportes and they attract large crowds of supporters as well.

Las Palmas FC has their own anthem that is sung during every game by the supporters and fans. It is especially powerful when they play the home game and the entire stadium sings it in unison accompanied by a good choreography created by the fans of the club.

Season tickets are often sold out before the actual beginning of the season and it is the most affordable way to see all the games in a single football season. However, you can still buy single tickets on a game day, so if you want to see Las Palmas FC play while you are on your holiday, you can do so without a problem.

Official Las Palmas FC store is located at the stadium and you can purchase various items there. So if you are interested in getting the official jersey or an entire football kit, this is the place to buy it. Besides that, there are various items you can purchase that will always remind you of the game you attended at this stadium.

Las Palmas FC truly has an amazing history and it is the most famous football club from the Canary Islands. Since they play in La Liga, large football clubs often come here during the season. So if you want to see Las Palmas FC play, let’s say Barcelona FC, you will be able to do so right here on the island of Gran Canaria.