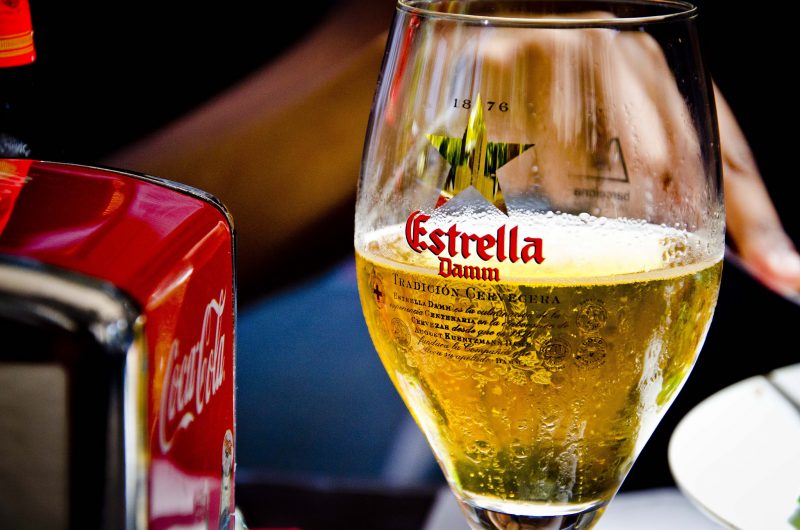 As the fourth largest producer of beer in Europe and the tenth largest producer in the world, it’s safe to say that Spanish really know their beer. You could actually go as far as saying that beer is a way of life in Spain as it’s at the top of the list for the most consumed and most popular alcoholic beverage in the country. Expand your beer horizons with these 10 amazing Spanish beers that you absolutely must try. 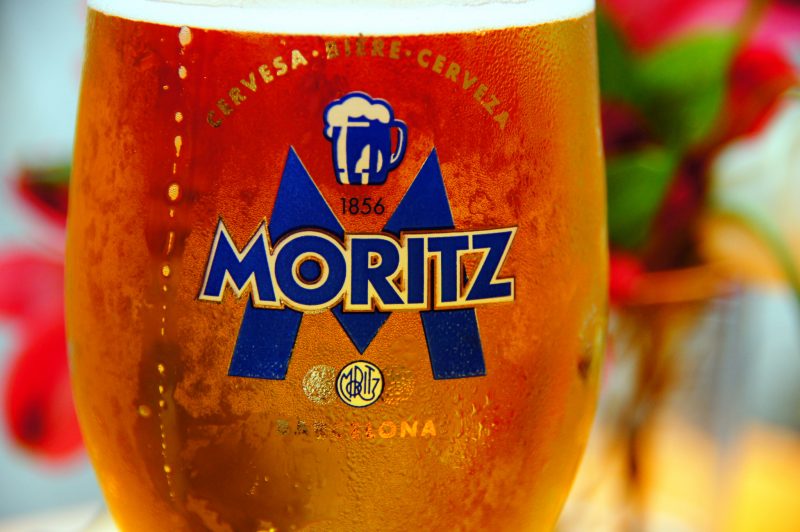 Dating back to 1856 when Louis Moritz first opened his brewery in Barcelona’s central district of Raval, Moritz beer has been a local favorite and a symbol of the city for over 150 years. A low fermented pilsner lager, Moritz is a golden colored beer and features the use of Saaz hops flowers. Saaz hops are known to be one of the most expensive in the world and give this incredible beer a lot more aroma with less bitterness. 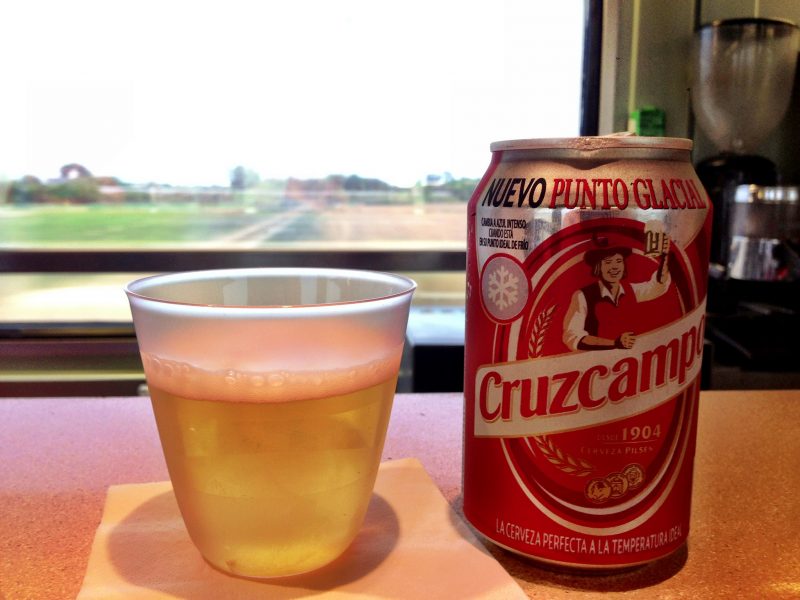 Cruzcampo is one of those beer brands that the Spaniards just can’t live without, and they go absolutely nuts over the brewery’s Gran Reserva. The only proper way to describe it is that it’s on a completely different calibre as compared to other beers int he market. It’s balanced with a nice and pleasant bitter aftertaste while providing an intense flavor courtesy of the 100% malt used to brew it. 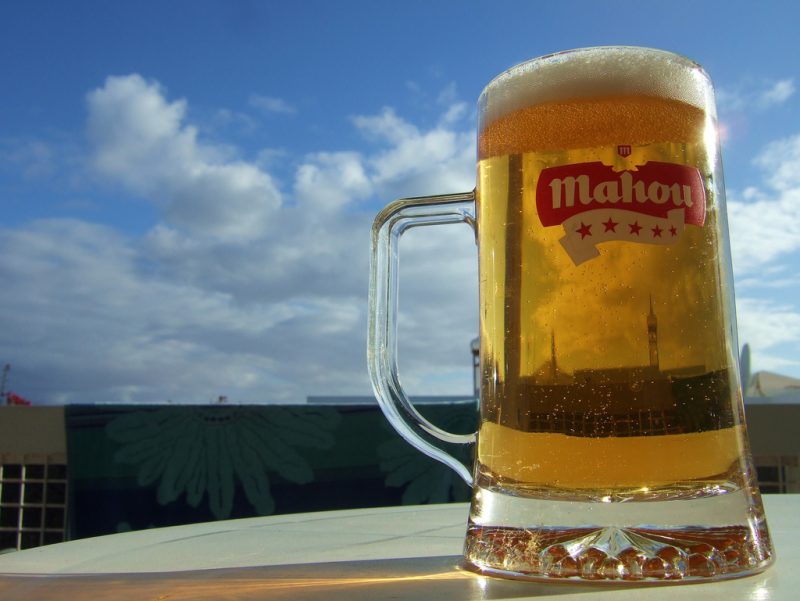 The origins of this beer can be traced back to 1936 when it was first released as Mahou’s special lager. Over years of improvement and fine tuning, it was relaunched as the Mahou Cinco Estrella that the Spanish know and love so well in 1969. This beer features the best varieties of hops along with malt, soda water, yeast and still water, which result in a balanced and moderately flavored blonde beer. 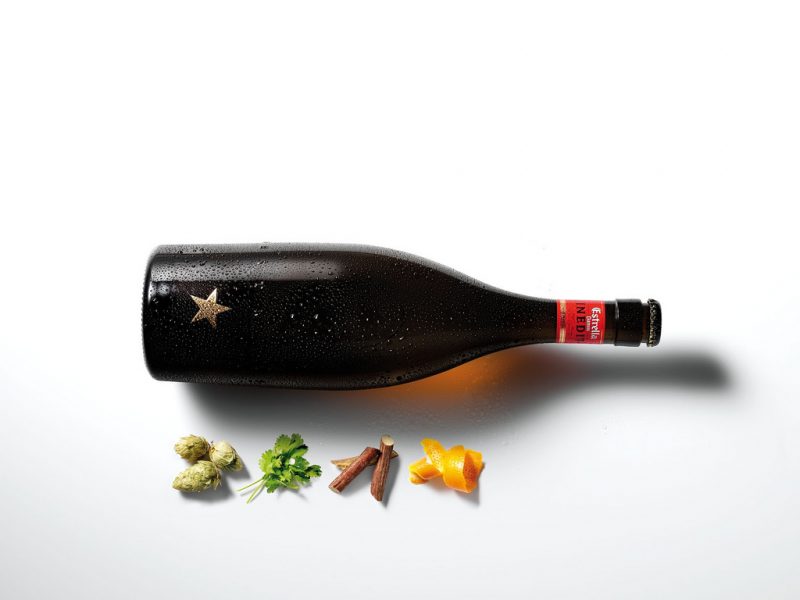 You could certainly say that Damm Inedit is the new kid on the block when it comes to Spanish beers. Launched in 2008, Damm Inedit was the brain child of famous Spanish chef Ferran Adria, sommeliers of the El Bulli restaurant, and Estrella Damm’s brew master. The result was a intense, yeasty, fruity and floral beer that pairs splendidly with the intense flavors of Spanish cuisine.

If you’re looking for a truly Andalusian beer experience, look no further than the Alahambra Reserva 1925. This beer is largely regarded to be one of the most superior quality beers in Spain as its brew has been perfected over years and years of practice. Enjoy this golden amber beer’s full-bodied and well-rounded flavors and take note of the balance between bitter and sweet flavors. Don’t forget to savor that caramel finish!

There really is something special about the Ambar Especial. Brewed by the oldest operating brewery in Spain, La Zaragozana, Ambar Especial is a lovely larger that has grown so popular that it is being exported to countries all over the globe such as Japan, Australia, Italy, France and Malaysia. It’s distinctive flavor and color is produced by toasting the malt used to brew the beer.

Any serious beer drinker or aficionado will have heard and tasted a San Miguel beer at one point or another. It’s a beer that has strong ties to the Philippines as a beer that was brewed during the country’s time as a Spanish colony. However, what sets the San Miguel 1516 apart from the rest of San Miguel’s beers is its adherence to the Law of Purity that was written in 1516 by Bavaria’s William IV. In other words, the beer is made with only three ingredient: water, hops and malted barley.

This beer has been satisfying beer lovers since 1906 and with good reason. Produced by the Estrella Galicia brewery, this beer is very intense and is more bitter than the typical lager. Those who have an appetite for distinctly flavored and bitter beers should definitely pick up a bottle of the Estrella Galicia 1906.

From Barcelona-based brewery Barna-Brew comes an award winning blonde beer called the Moreneta Blonde. This beer is known for using local ingredients such as bay leaves to produce classic and much-loved Belgian flavors with a distinctly Catalan spin. If you’re a fan of light beers, the Moreneta Blonde will certainly hit the spot. 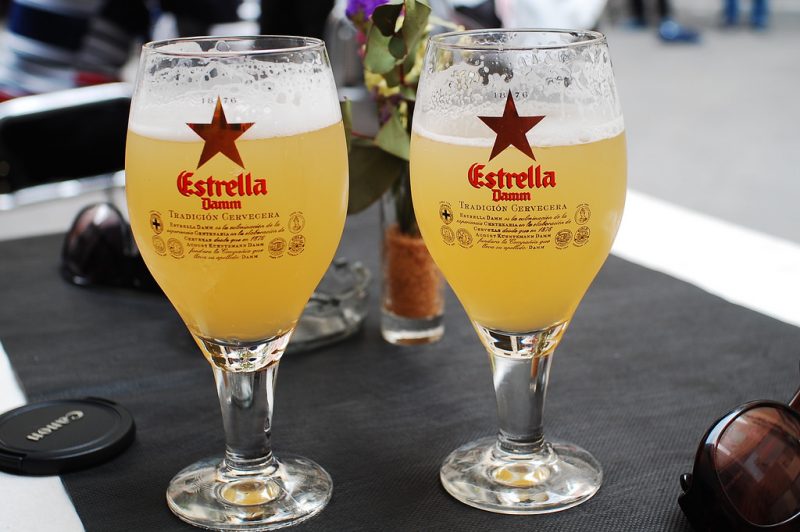 Not to be confused with Estrella Galicia, Estrella Damm is one of the most popular beers in Spain and is brewed primarily out of the main factory in Barcelona. The beer’s recipe is based off of an oldie-but-goodie as the brewing methods have remained the same since it was first released in 1876. The beer features malt, rice and hop and uses only 100% natural ingredients. Cheers!

Whether you’re looking for a light beer or a dark beer, mellow flavors or intense flavors, we’re sure you’ll find something in Spain’s repertoire of brews. There are tons of pubs and bars you can visit so don’t be afraid to dip your toes into the best of Spain’s beers. Just remember one thing, when ordering beers, ask for cervezas.