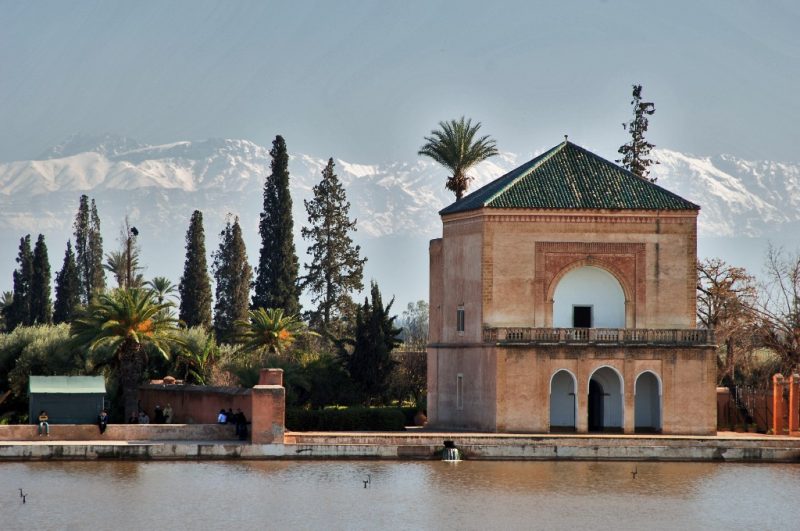 Morocco is a North African country in the continent of Africa. The majority of Morocco’s population is Berber and Arab by identity. By religion, the majority is Muslims. Therefore, you will find the influence of Muslim culture and lifestyle in all over Morocco. Most of the people in Morocco are considered religious. Other than Islam, there are some followers of Christianity and Judaism in Morocco. Before visiting morocco, it is good to learn some important things about the religion of Morocco.

1. Majority is Muslims by religion 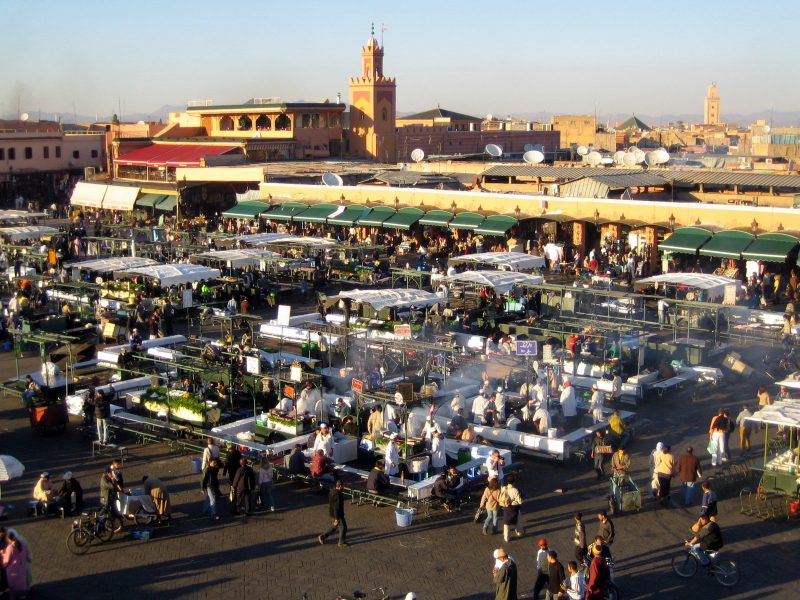 The country has a population of 34.8 million, of which 98.7 percent is Muslim, 1.1 percent Christian, and 0.2 percent Jewish. Islam was first brought to Morocco by Arabs in 680AD. The Muslims in Morocco are mostly native and expatriates from different Arab countries. Because of the majority and long history, you will find Muslim customs and traditions all over Morocco.

2. Islam is the official religion of Morocco

Islam is the constitutionally established state religion in Morocco. However, the constitution also gives the freedom of practicing everyone’s religion. All the non-Muslims can perform their religious activities and festivals freely. Morocco has a constitutional monarchy with an elected parliament. The king holds executive and legislative powers, especially over the military, foreign policy, and religious affairs. The parliament forms the government.

3. Mosques are the center of worship for the Muslims

The mosques are the main place of worship for the Muslims. Muslims in Morocco gather in the mosques for daily prayer as well as different special prayers like Tarawi (evening prayer in Ramadan) and Eid prayer. This is a place where Muslims can come together for prayer. The mosques usually have the prayer hall, domes, and minarets. This is also a place for education, information, and social welfare. Most of the mosques contain separate prayer places for men and women.

4. Morocco doesn’t allow entry to non-Muslims in the mosques

5. Change in the daily life during Ramadan

Ramadan is the month of fasting in the Islamic calendar. Muslims fast every day from sunrise to sunset throughout this month. They refrain themselves from eating, drinking and smoking during the daytime. Consequently, most of the cafés and restaurants remain closed in the daytime. They start selling food for Iftar (time after sunset when Muslims break their fast) from the afternoon. However, tourists and non-Muslims are not obliged to fast and they can consume food freely. But it is better not to eat, drink or smoke in public during Ramadan. Few restaurants can be found open,  especially in the tourist areas. From the evening, everything remains open like the other months.

6. Eid is the biggest Muslim festival in Morocco

Muslims observe two Eid festivals in a year. One is called Eid al Fitr and the other one is Eid al Adha. These are the biggest Muslim festivals. Moroccan Muslims mark Eid festivals with great enthusiasm. Eid al Fitr is celebrated after the fasting month. Eid al Adha comes after 70 days of Eid al Fitr. Eid al Adha is celebrated by sacrificing animals like camel, goat or cow. On both the occasions, most of the shops, restaurants remain closed. People spend the festival by meeting their family and friends and attend in feasts. 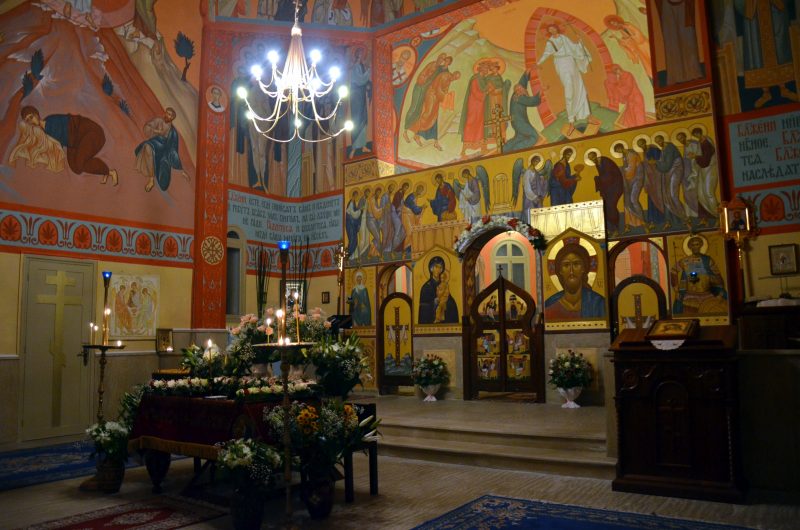 Christianity is followed by around 1.1% people of the total population of Morocco. This religion appeared in Morocco during the Roman era. Most Christians reside in the urban areas of Casablanca, Tangier and Rabat. Christians perform their religion freely in Morocco. The majority of Christians in Morocco are expatriates and foreigners. 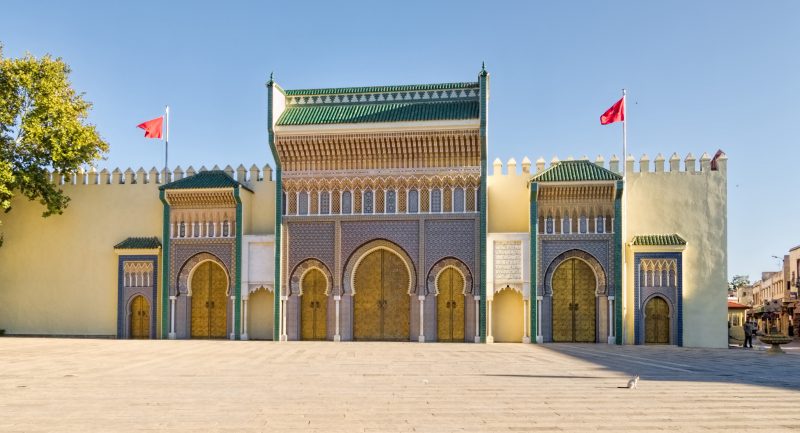 A very small number of Jews now live in Morocco but they have a long history of 2000 years in Morocco. Moroccan Jews are about 0.2% of the total population. A big number of Jews lived in Morocco before the independence. Most of the Jews moved to Israel from Morocco after Israel was founded in 1948. Now the small Jews community and Muslims coexist happily in Morocco.

As a Muslim country, Morocco people, both men and women dress modestly. So it is advisable to avoid wearing short and mini dresses. Ladies expected to dress covering their shoulders, thighs, and knees. Men are also expected to wear long pants and shirts or T-shirts. Although you will find some boys and young men wearing shorts in public, but is it not so common.

Morocco is a charming country with a long history and traditional culture. Although it is an Islamic country, but the nation is welcoming to the people of all religion and nationalities. Respect the religion, tradition and culture of the country and you will get an unforgettable memory of traveling Morocco.

10 Things To Do in Oujda: Morocco