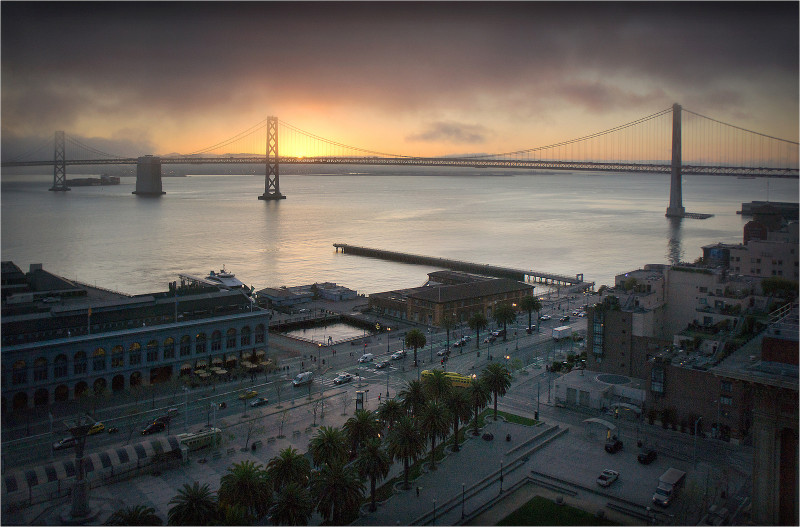 The 2016 San Francisco Marathon is coming nearer. Over 25,000 runners will line up on July 31st, to take up the challenge of running one of the most demanding big city marathon of the United States. They will begin their 26.2-mile journey on the windy waterfront of the Embarcadero, and make their way across the streets of San Francisco, and will get rewarded with amazing views and a unique contest that they will never forget.

Let’s have a look at the 7 reasons why this marathon is so special. 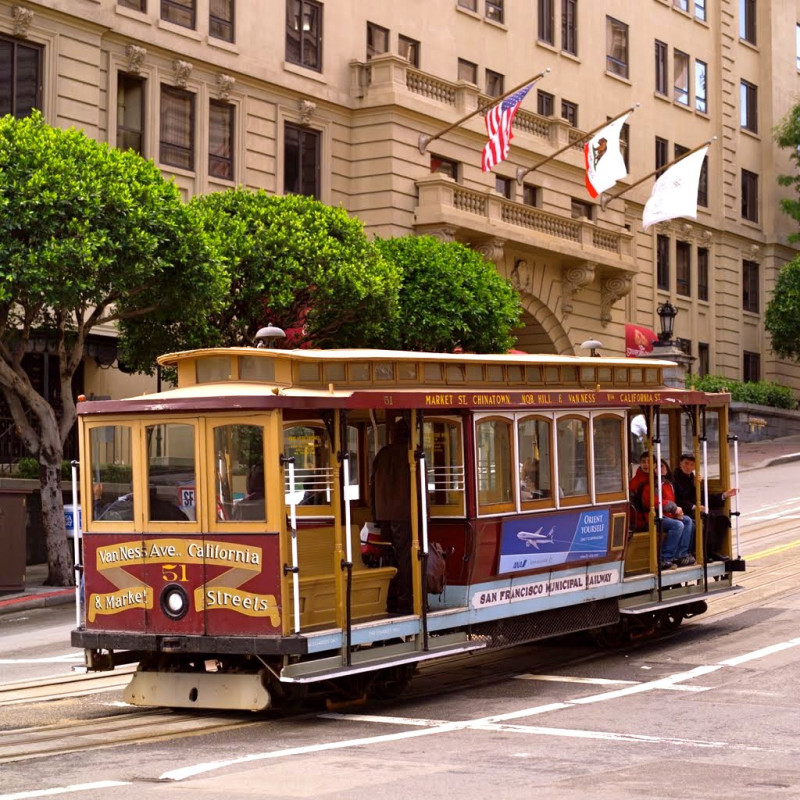 The reputation of The San Francisco Marathon attracts professional athletes from around the whole world, as well as many leaders of the Silicon Valley’s global technology companies.

With a full marathon, half marathon, 5K and ultra races, this exemplary marathon event delivers runners a unique access to the famous streets and bridges of San Francisco. The race congratulates itself on being a bit different from the rest; the run is more individual, the race more challenging, and the terrain more appealing–an event The Wall Street Journal referred to as “The Race Even Marathoners Fear.” ‘Its course is certified by the national governing body for road running (USATF), and is a qualifying race for endurance athletes that dream to participate to another big city run, The Boston Marathon. 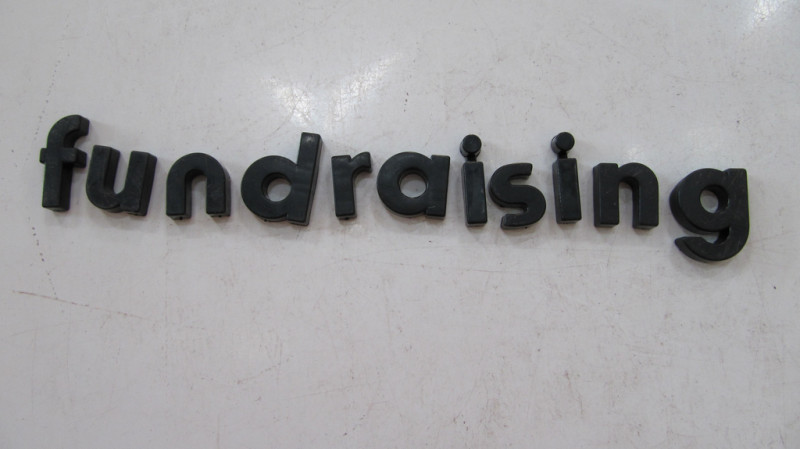 The San Francisco Marathon is an excellent fundraising event; it has a special program which provides nonprofit organizations with guaranteed entries, access to The San Francisco Marathon fundraising page, promotion of their program and more. Dozens of local and national charities are represented by various teams in the race and help them raise much needed funds. Even individual runners can make their running experience in San Francisco more meaningful by making their own fundraiser for any charity. The organization is supporting this initiative by providing fundraising pages and social media activities.

Runners have raised over $10 million for good causes since the fundraising program began in 2002. 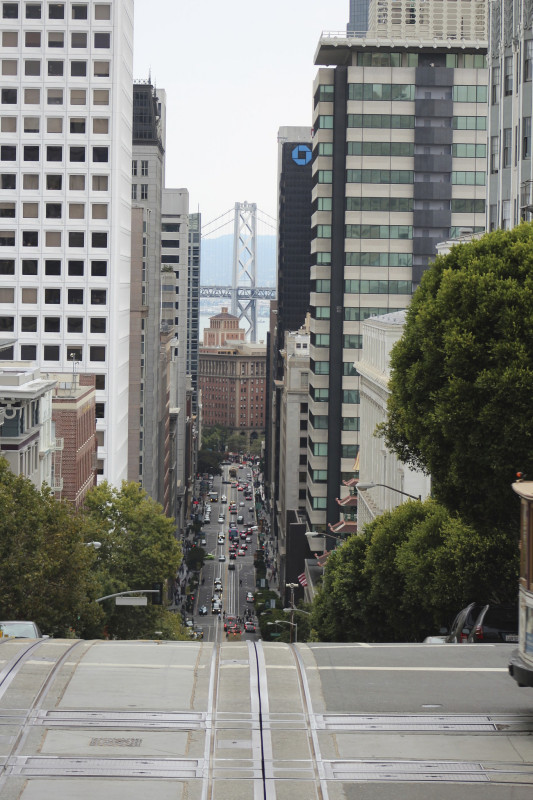 The San Francisco Marathon is a loop course, that carries runners through some of San Francisco’s most iconic neighborhoods and past glorious landmarks. Starting at the famous Ferry Building, the race heads along the Embarcadero, with the fascinating San Francisco bay on the right. From there runners pass through Fisherman’s Wharf and the Marina. The course continues across the magnificent Golden Gate Bridge and down through the Presidio, along the Pacific Ocean. A tour of the Golden Gate Park follows, and after some turns and curves in San Francisco’s largest park, runners arrive at the historic and colorful Haight street. The course takes some loops through the oldest neighborhoods of San Francisco, heads by numerous charming little parks, before passing the AT&T Park, home of the San Francisco Giants. Finally, the grand finale, crossing the fancy new Bay Bridge and back up to the finish line at the Ferry Building. 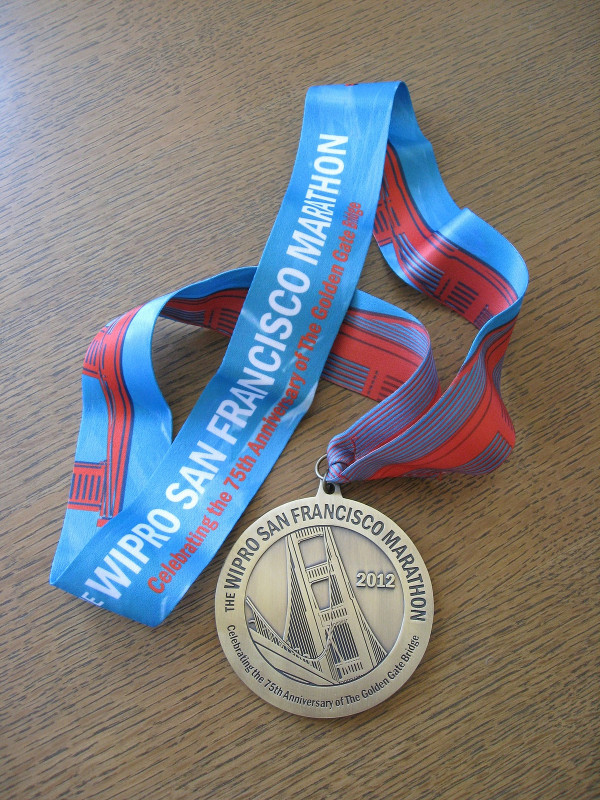 In case you didn’t know, the weather in San Francisco is about as ideal as you will find for running a summer marathon. While the rest of the country is sweating with average temperatures of 30 degrees celsius and with humidity abound, San Francisco typically ranges between 10-20 degrees celsius this time of the year. In July, the weather in the city is typically mild, even moderately cool, and rainfall is almost nonexistent. There are probably only few places in the world with better running conditions this time of year!

San Francisco’s weather has been best described by Mark Twain, he said:“the coldest winter I ever saw, was the summer I spent in San Francisco.”

6. Its crossing over the Golden Gate Bridge 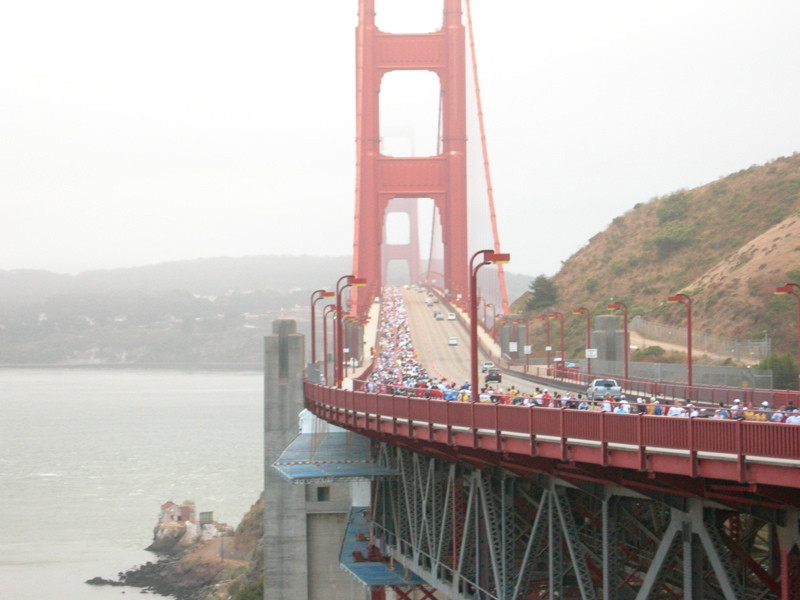 You can spurt over the Golden Gate Bridge any time, but you can only run on the actual traffic island of the bridge once per year: as a participant of The San Francisco Marathon. The extraordinary opportunity to cross the bridge as only cars can do the other 364 days of the year, is one of the most prominent reasons why runners participate in and embrace this race.

7. Its scenery and hills 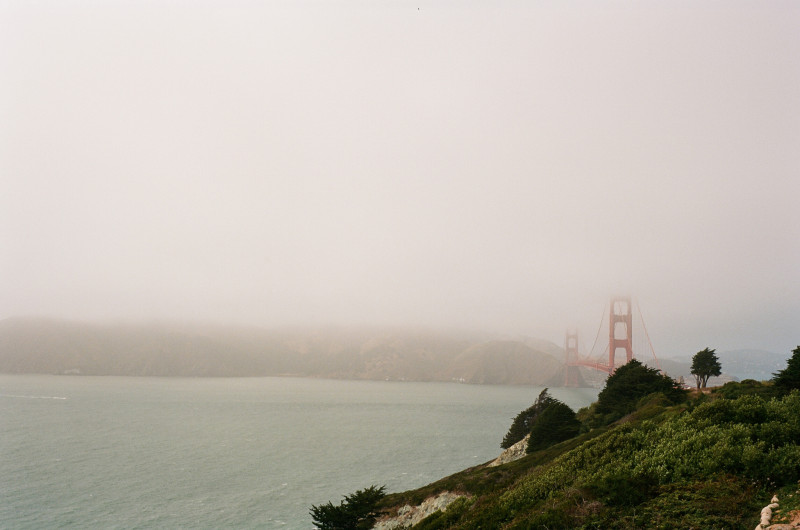 If you have signed up for The San Francisco Marathon, you probably know that it is one of the most scenic marathon courses in the country. In fact, the scenery is why people are believing this is one of the most beautiful race to run, despite San Francisco’s famous hills. Even more, in the past years, countless runners-that are not too worried about their time-bring even their camera along and are playing photographer during the race to keep some well deserved memories.

15 Hotels to Stay in San Francisco