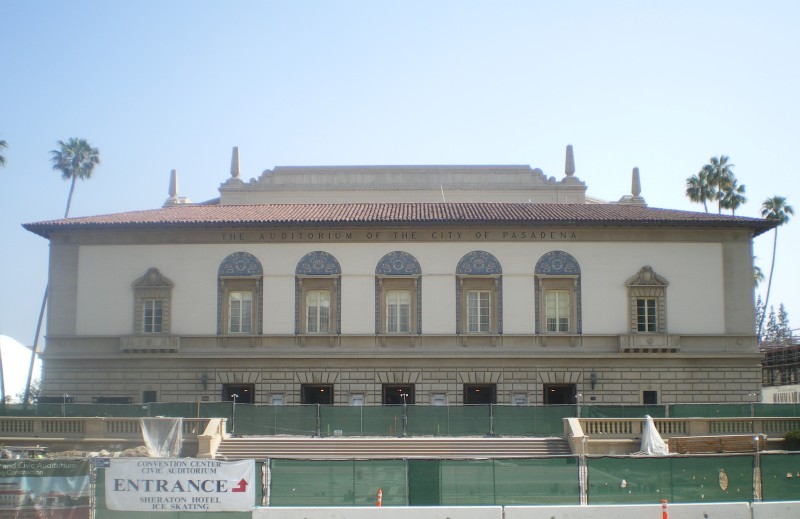 2. Has a big ice skating center

3. Home of an Emmy Awards 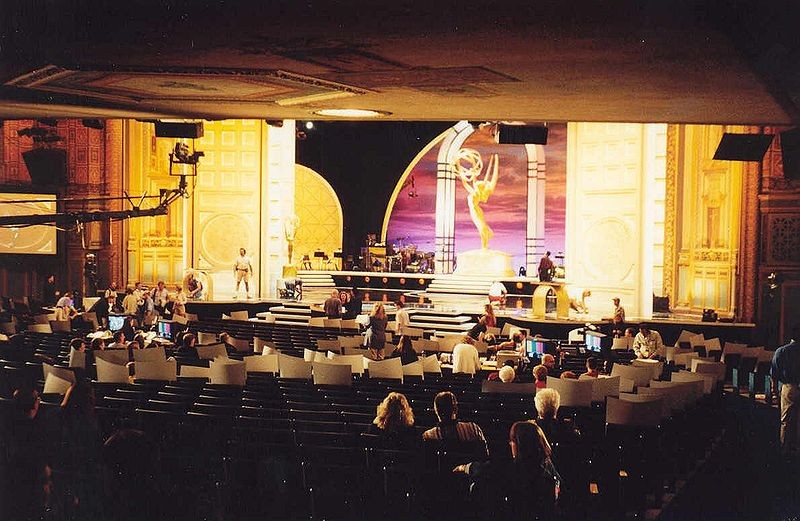 Few know, but from 1977 to 1997 Pasadena Convention Center was a home for Emmy Awards. All events were held at the Pasadena Civic Auditorium, hundreds of Hollywood Stars walked on the red carpet here, at Pasadena Town.

The legend of a jazz music – Louis Armstrong has many concerts at the Pasadena Convention Center. And, sometimes, he and his team had an idea to record a live album. And in 1951 they did it at Civic Auditorium. They recorded the album “Satchmo” at Pasadena. Which includes such hits like “Baby it’s cold outside”, “Stardust”, “Just you, just me” and other.

7. The host of musical, operas and concert events

Like you see, the Convention Center of Pasadena isn’t always about the exhibition. There are conducted many world tours of the famous artists, are performed the best operas in the world and just carried out proms and evening graduates.

People across the world travel here to see this historical building, and we recommend you to visit Pasadena town too. Take a look at the building, or visit a concert of a favorite band at the Pasadena Convention Center. Read our article about top 10 Hotels of Pasadena, to know where to stop at this marvelous tourist spot.

15 Best Restaurants You Should Go in Pasadena

10 Hotels You Must Stay in Pasadena

10 Budget Hotels You Should Stay in Pasadena

7 Places to See Movies in Pasadena