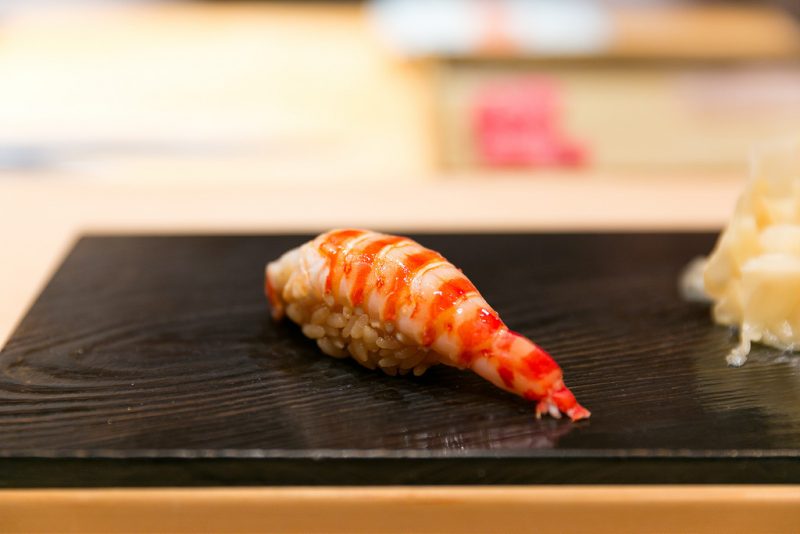 Ebi is a popular sushi ingredient that refers to either shrimp or prawns in Japan. Ebi is a people’s favorite in Japan that’s practiced in both home cooked meals and a wide variety of restaurants in Japan. It’s actually one of the most popular delicacies on the sushi menu. It also makes for a fine lunch box menu to take to school or work.

Ebi is a rather economical version of a shrimp, which is kind of lost these days because of the increasing use of smaller shrimps such as the bay shrimp. Yet another Japanese delicacy is the famous Black Tiger Shrimp, which makes for a great sushi delight, and a fine alternative to the Kuruma Ebi, which went sideways due to its decline in cultivation.

Traditionally, this Japanese shrimp calls for being butterflied – which means it has to be split open from the belly side without cutting through the shrimp completely and laid out flat. Butterfly shrimp can be ideally used on maki, but it was initially used on nigiri. Shrimp nigiri is an easy-to-make yet a delightful sushi dish that’s enjoyed throughout Japan. 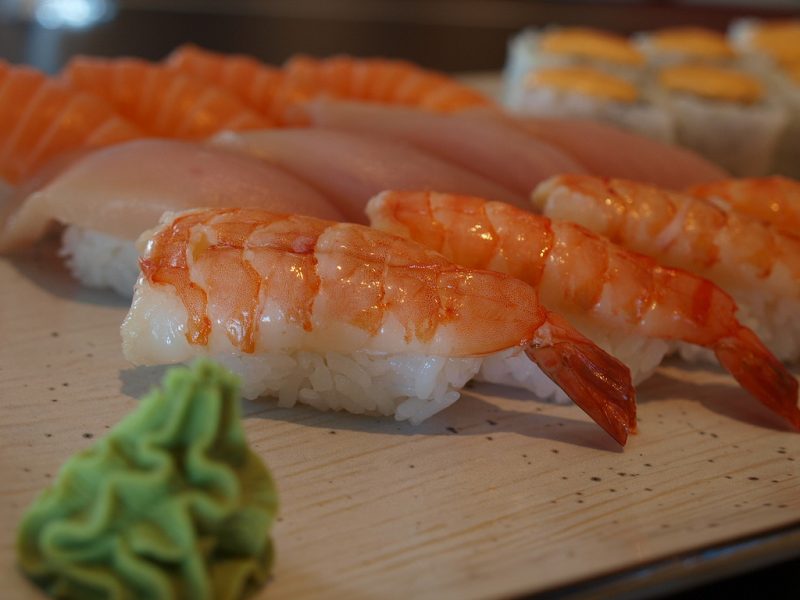 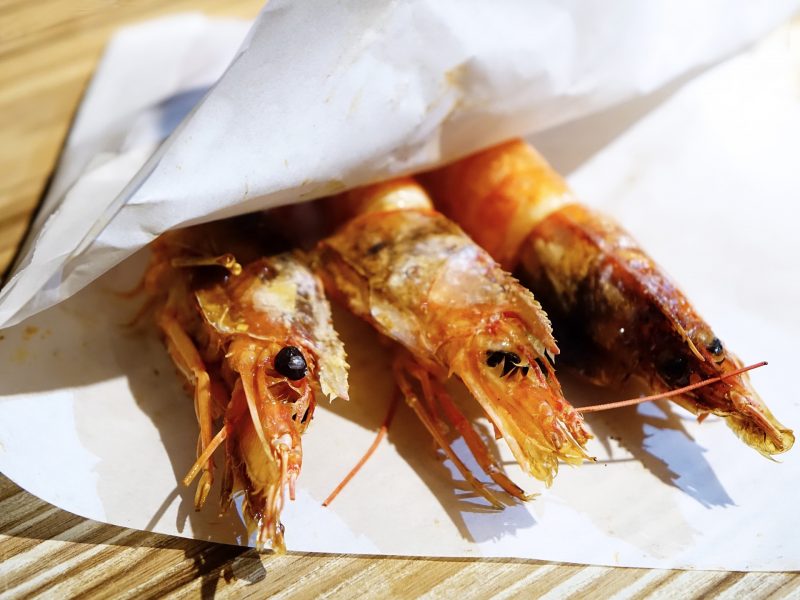 Ebi Fry is a deep fried Japanese cuisine and a specialty of the city of Nagoya. It’s basically a Japanese fried shrimp which is breaded with Panko and deep fried, and served with lemon juice or tartare sauce, hoisin sauce, or Worcester sauce. This ebi dish is mostly prepared at homes, but it falls under the category of popular ‘Yoshoku’ food, which refers to the dishes that highly influenced by the Western cooking styles.

Highly influenced by the cooking techniques and styles of the West, the ebi shrimp is a classic sushi delicacy that’s found on most of the Japanese restaurants and cafes, and is savored by the locals and visitors alike. It’s also a popular Japanese treat for the bentos (Japanese lunch boxes).

This is why Ebi sushi differs from its other Japanese counterparts such as the shrimp tempura, in every aspect, mostly because it adds a certain flavor to the already delightful Japanese menu.