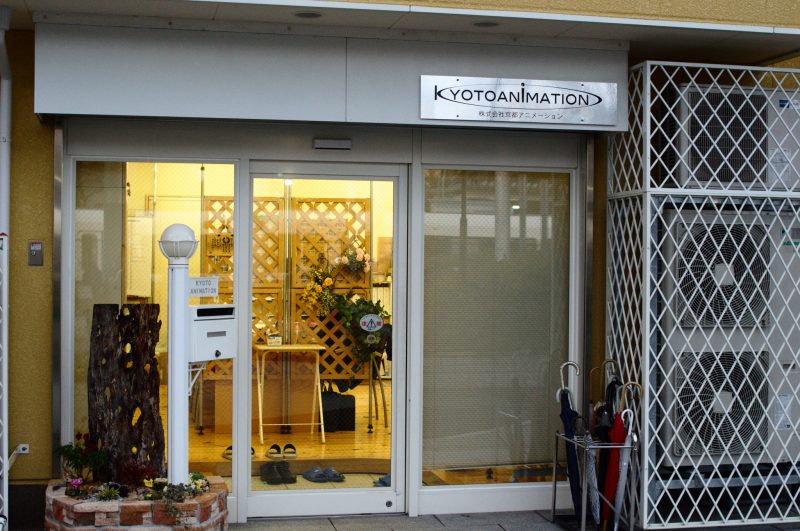 For years, Kyoto animation has remained to be one of the most original and imaginative animation quality in the production industry. From the time it was founded in 1981, this studio has managed to record a big success not only in Japan but also in the western nations. This polarizing studio has adopted some techniques that have taken the animation industry by storm. The creative choices made and the resonance drawn have made Kyoto animation to become the most famous production style in the entertainment industry. Below are some of the things that you need to know about this style.

1. Most of the Anime Characters have astoundingly big Eyes

It is imperative to note that this Japanese style uses big eyes for its characters. A close study of this feature shows that the eyes are usually similar. The big Kyoto Animation eyes, which are sometimes referred to as Kyou Ani-me in Chinese have become the hall mark of this studio. This feature has enabled this Japanese production company to capture the emotional aspect of their characters through the eyes, which serve a vital role in developing a plot.

2. It applies Realism to its Style

Unlike other animation companies, Kyoto animation strives to ensure they do not incorporate a series of stories and scenarios without a clear foundation. It has managed to excel in ensuring it focuses on the little things that make their films surreal. Viewers are therefore able to experience the emotional aspect of the characters through different scenes of the movie.

3. All the Production Work is done In-House 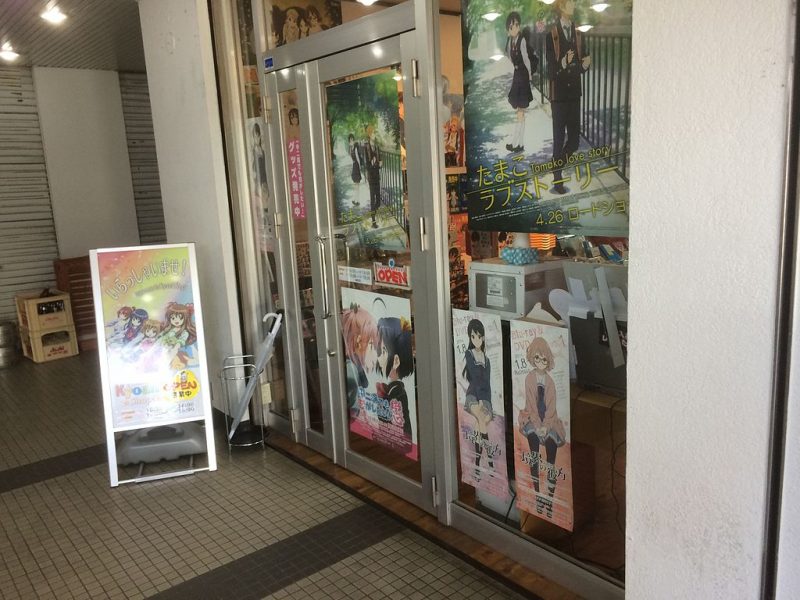 From production, direction and animation, Kyoto animation does all its work internally. They rely on a professional and consistent team of creators and producers to do all their work. Although they sometimes use external script writers, they usually rely on consistent and specific playwrights to do their job. This ensures their style remains consistent, original and updated in the entertainment industry.

4. It is the Best Animation Studio 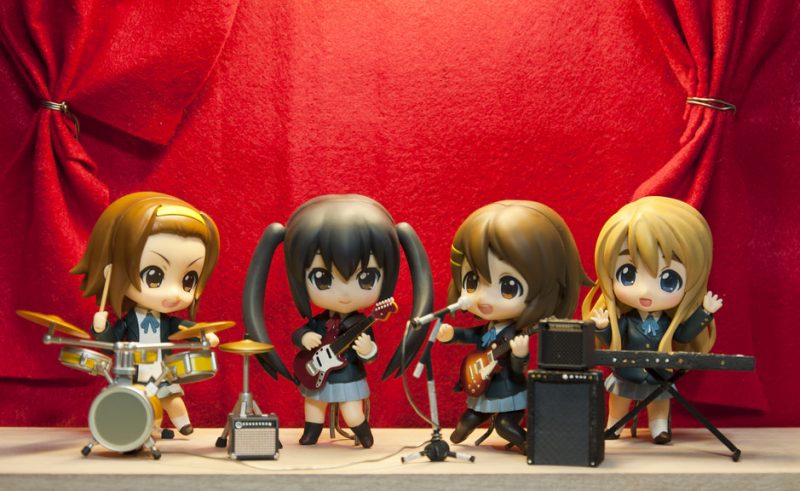 Kyoto animation has progressed from being a Japanese-based industry to a global entity that has made major breakthroughs in anime production. Studies have shown that it has dominated the animation industry. Over the years, there have been no comparable competitors that have managed to reach their threshold. Kyoto animation is indeed an outlier that will continue to dominate anime works for years to come.

5.  It Focuses on Core Goals and Values

In this company, mastery of the craftsmanship comes first. Even though it is important for the firm to realize their financial goals, most of the focus is placed on delivering the best animations. They are ideally perfectionists in all they do, with a major emphasis on quality rather that quantity, with a free will to learn from their past mistakes and improve on different segments.

6. It has Revolutionized the Animation Industry

With an extensive research program, the company, the studio has digitalized and come up with animations to become an important part of the entertainment sector. By using the Revolutionary Engineering Total Animation System that is only available in Japan, Kyoto has made a series of advancements in production that are second to none.

7. It has a Training Program 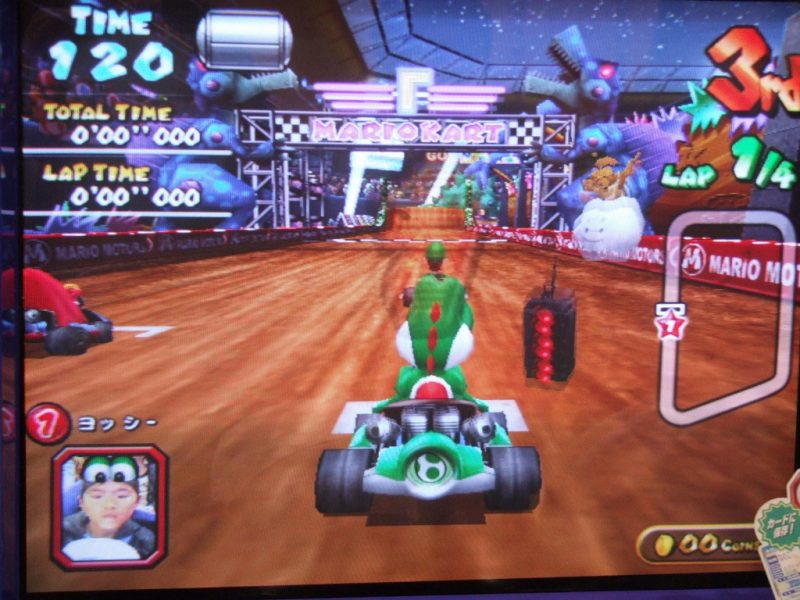 The existence of a study and training program for its employees and those aspiring to work for them is an important component of the studio. It sponsors animation courses and tutorial classes so that it can have a team of qualified and devoted workers. The program strives to ensure the company remains objective to its goals and objectives.

7 Things about Bamboo Forest and Arashiyama in Kyoto