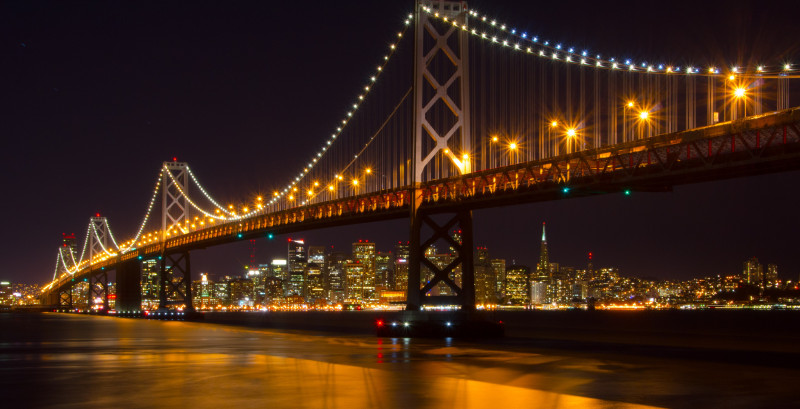 San Francisco Bay Bridge is iconic piece of Architecture and beautiful design and structure all over the world. It is the bridge that connects San Francisco to Oakland, California. It is the only bridge that crosses about 25,000 vehicles in a day and makes it the busiest bridge of the world. Well the talks about its boldness and beauty is already spread all over the world but there are number of reasons that why one should visit this amazing structure once in his life. Some of the those reasons are as follows:

1 Location and Structure of Bridge 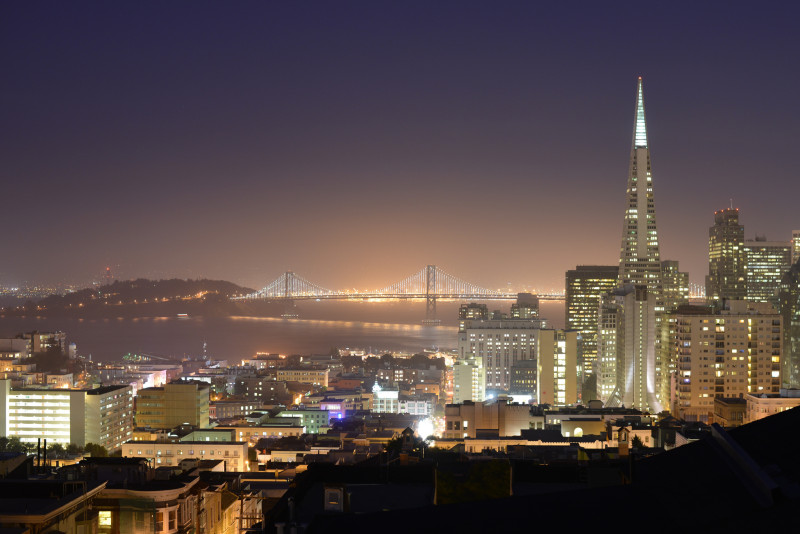 The Bridge has single tower which support one mile long steel cable However in other bridges there are two towers. The bridge has 10 cable systems to provide strong suspension and each of the cable has 137 strands which lightens up with approx 48,000 LED bulbs. The bridge has two spans which is eastern and western span. The western span connects San Francisco to Yerba Buena and Eastern span connects to Oakland. The whole bridge is made up of steel and concrete. 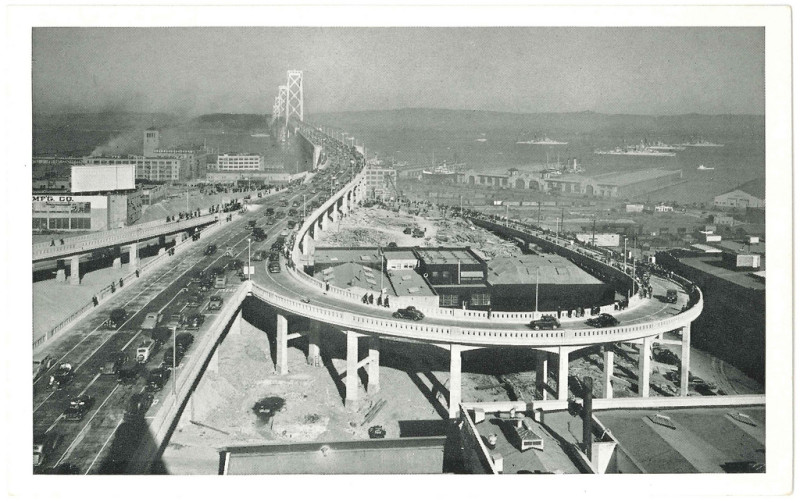 The Bridge was started in 1933 and was opened to public on 12th November, 1936. It was designed by Charles H. Purcell. It was built by American Bridge Company. In 1989 due to Loma Prieta earthquake the whole bridge was bought under reconstruction work. It was opened again on 2nd September, 2013 with a surprising cost of about 6.5 billion. The bridge is recorded under Guinness world record book as world’s widest bridge. 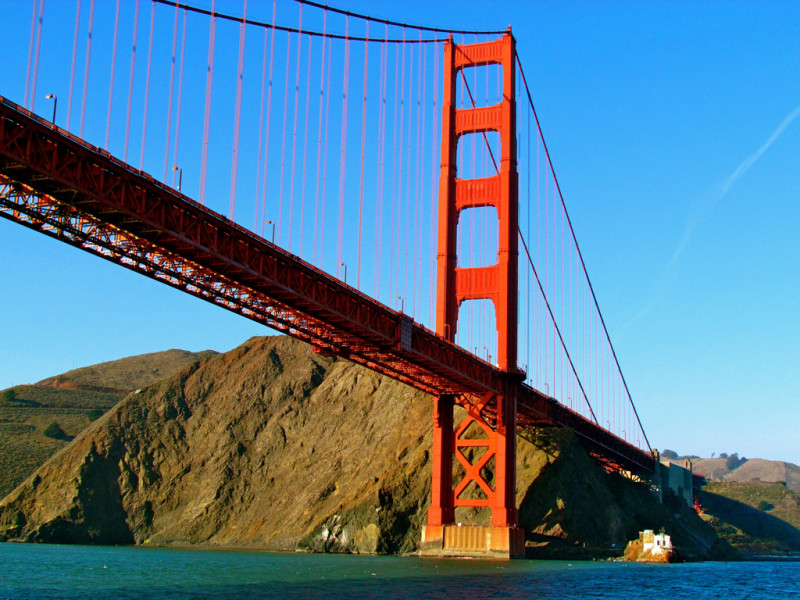 The structure and design of the Bay Bridge is very unique and excellent and for this reason it was awarded by SEAOC in 2014 as the Excellence in Structural Engineering award. It is basically an Award for Excellence which is the highest honor in Infrastructure Category. The bridge is also in the category of best transportation project in the whole country by American Association of State Highway. All these things about the bridge make it a worth seeing place of San Francisco.

4 Earthquake Retrofitting on the Bridge 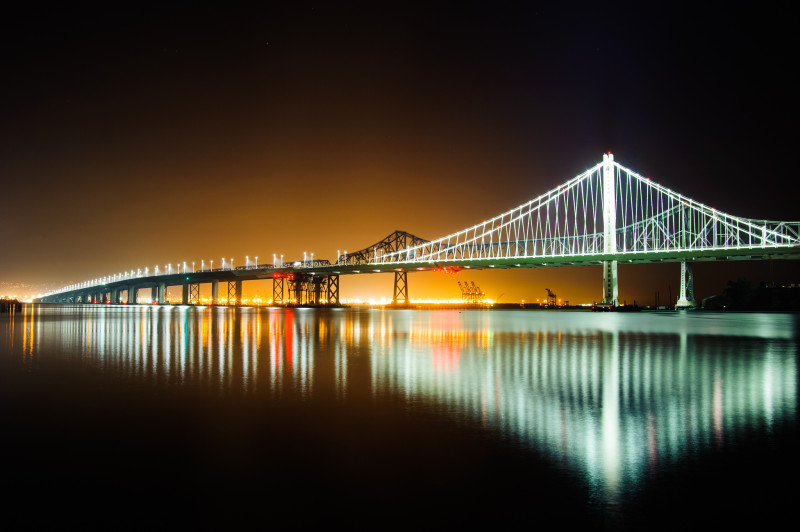 As the major part of the bridge was damaged in 1989 due to earthquake. The bolts which were holding the upper deck sheared and that portion fell on the lower deck. So, during its reconstruction the whole bridge was retrofitted making it unaffectable from any kind of disasters. After its reconstruction many people change their thoughts regarding the bridge and feels that it is much more safer and stronger bridge every constructed in San Francisco.

5 Innovation Made Regarding The Bridge 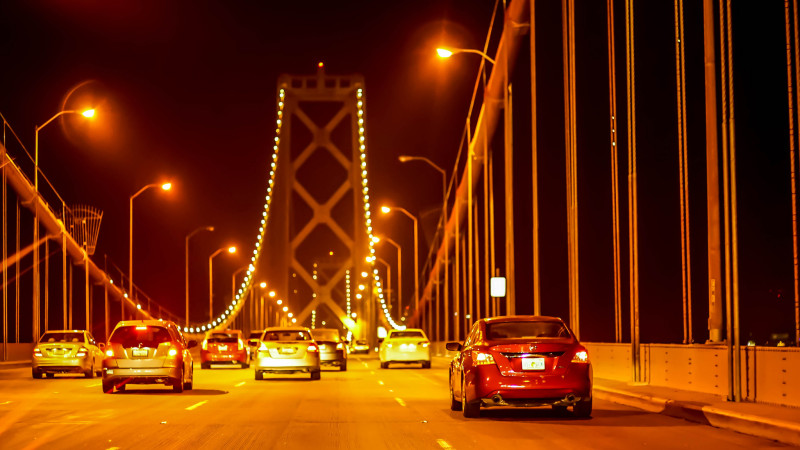 One of the important and exceptional improvement on the bridge was installing of signal system to control the traffic system. This system work with sensors which were installed on road and connected to computer. The number of accidents on the bridge was reduced by 15 percent after installing this super system.

The construction of bridge was made by financing a large number of bonds and the revenue earned from other bridge by combining the revenue from other bridges such as Dumbarton and Mateo-Hayward bridge. The cost of making the bridge is about $77 million along with construction of Transbay Transit Terminal. All the revenue collected from toll is distributed to The Metropolitan Transportation Commission and is redistributed again to Bay area Rapid Transit District. Thus the bridge is financed through proper chain of associations.

7 Public Light Show on the Bridge 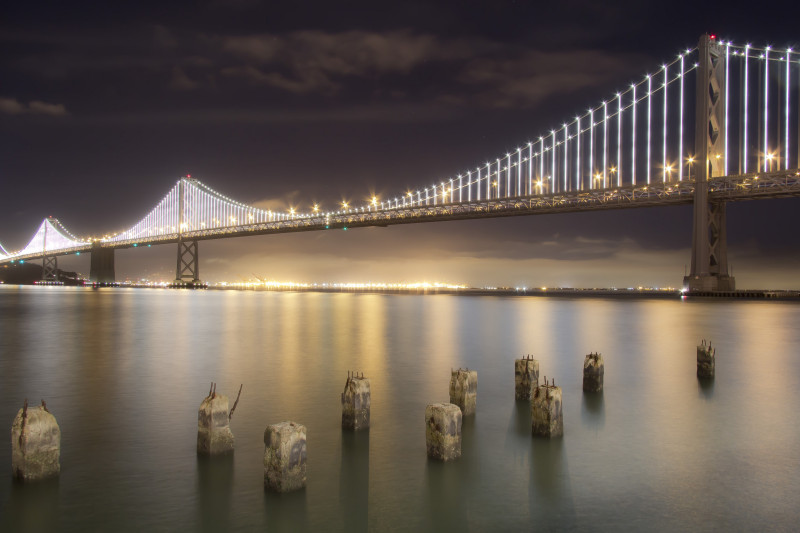 In year 2013 on the western span of the bridge a Public Light Show named The Bay Lights was installed. The operating Cost of this System is $15 dollars per night. This system was designed by Leo Villarel and it consists near about 25,000 LED bulbs. The display is not visible to those who are traveling on the bridge they are just visible to distant users in order to make the bridge unique. The lightning of the bridge simple adds a lot to the bridge and make it even more impressive and eye catchy.

Well if you are planning to visit San Francisco for the first time than do consider the add Bay bridge to visit as your first destinations in your list. If you have already viewed the bridge than you can share your experience with us in the comment box given below.

7 Reasons to Go to The San Francisco Zoo