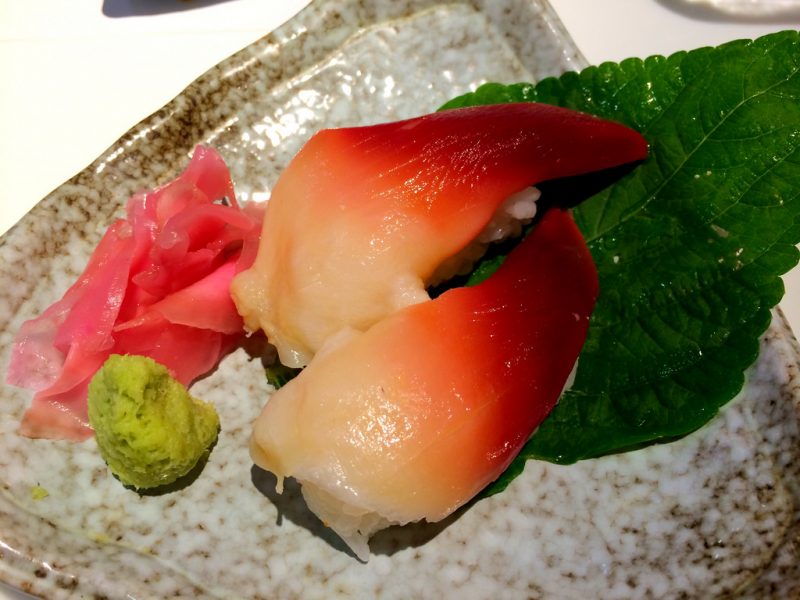 Commonly referred to as ‘surf clams,’ Hokkigai is an exceptional Japanese delight that’s best enjoyed in various sushi delicacies and Asian cuisine. The surf clam, or Hokkigai, belongs to a species of edible saltwater clam found in the waters of Great Britain. They are one of many types of shellfish, commonly considered as the member of the trough shells group. It often goes by several names, including surf clam, ark shell clam, or red clam. 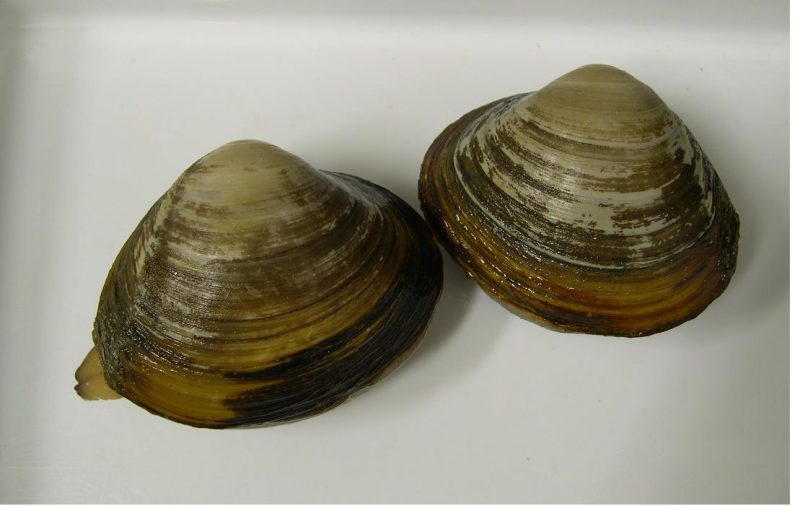 The surf clams are typically harvested offshores in the waters of the North Atlantic from special fishing vessels called dredgers, which are equipped with high-power hydraulics attached to the fishing dredge. The gear specializes in fishing clams, oysters, crabs and other species of marine species. They are then frozen onboard, and then brought back to the processing plant for rigorous testing, after which only two-thirds of the processed meat make it through the final process.

Hokkigai is ideally served as sashimi, an exquisite Japanese treat with a distinguished flavor and a mild aroma. It has a unique texture which is better cooked than served raw. The most common and the best way to prepare surf clam is to firmly sauté in butter, seasoned with soy sauce. The northern surf clams are best consumed raw. 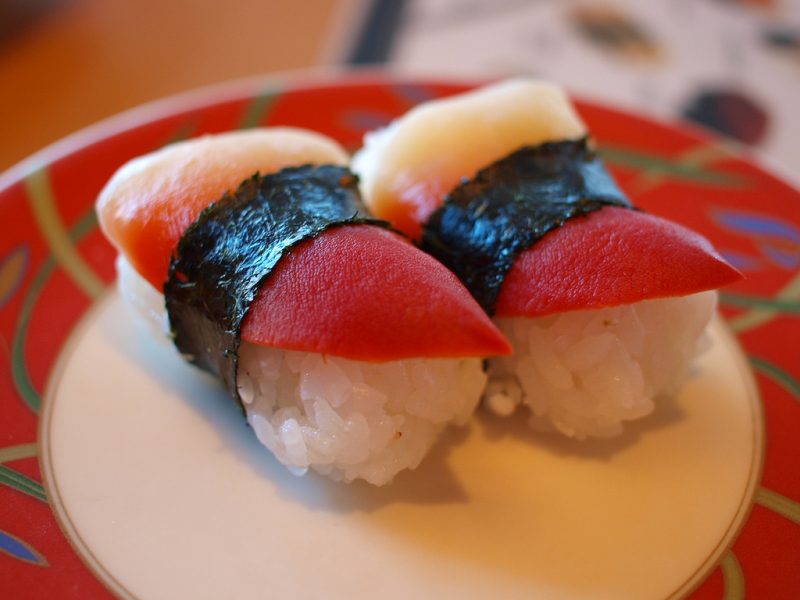 It’s ideally served in many sushi restaurants throughout Japan, by combining surf clams with cooked rice which brings out the sweet flavors in just the right way. Often served individually, they are firmly boiled which makes the tongue turns red, but taste delicious. They even make for a perfect dinner delight when prepared with vegetables and rice.

Surf clams are best enjoyed in the spring, while some of them taste even better in the summer months if caught in the northern ocean. The fishing season for the clams goes all year round. The process of preparing surf clam is rather more interesting, which initially involves placing the clams in seawater to discard off the remaining soil before getting through the final quality control process. 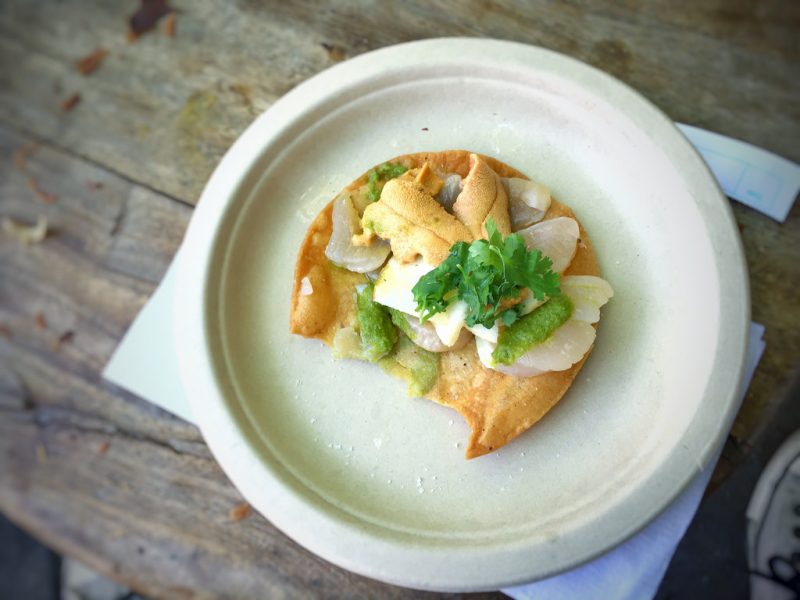 Arctic Surf Clams are 100 percent natural, completely chemical-free and extremely low in fat. It’s high in protein-rich nutrients and the Omega-3 fatty acids, and comparatively low in calories. When it comes to nutritional factor, the clams are rich in iron.

The Surf Clams hold a significant reputation when it comes to Japanese cuisine, which means they make for a wonderful ingredient in several sushi delicacies, best served in sushi restaurants all over Japan.