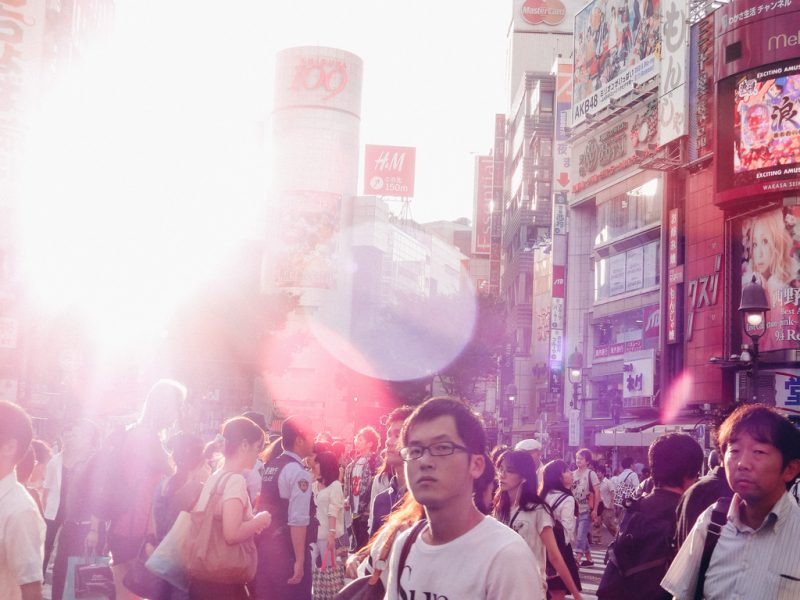 Tokyo the capital of Japan is the most populous metropolis in the world. In the past, Tokyo was called Edo and only got its name changed when the capital was moved to the city. Considered as one of the best cities in the world, Tokyo never fails to impress and amaze those who are looking for something unique that can only be experienced in this modern and fast-paced city.

Tokyo in Spring – March to May 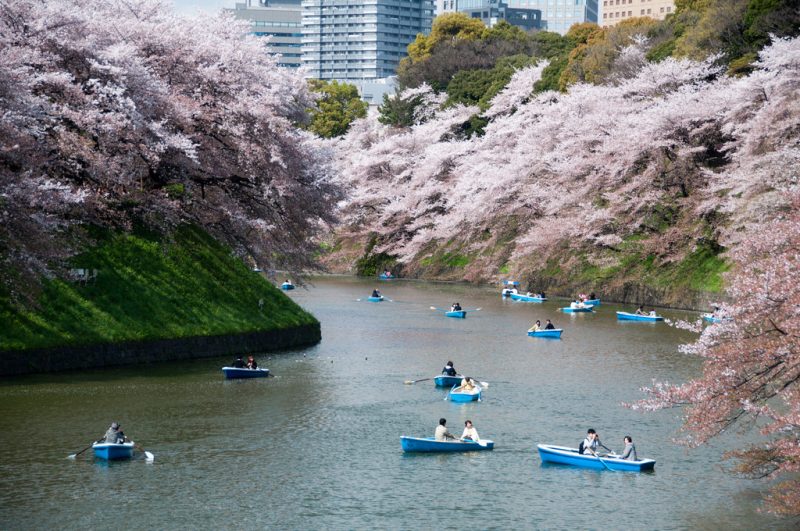 You’ll know that it’s spring in Tokyo when the Parks and certain areas of the city turn into a shade of pink, due to the Flowers of the Sakura Trees. Even if Tokyo is considered as a modern city, the people here observe the age old tradition of Hanami (Flower Viewing). Spring is a time when people enjoy the feeling of warmth as the cold days of winter subsides. 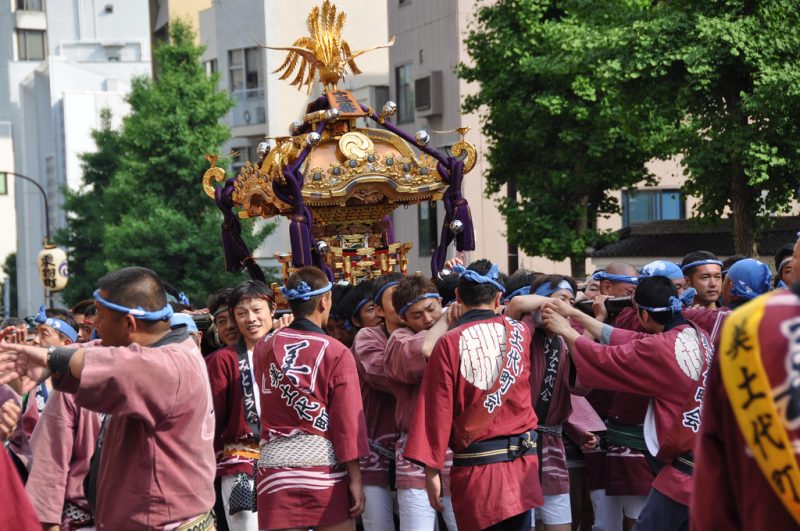 Kanda Matsuri is one of Tokyo’s main festivals. It is a festival that lasts for a week and thousands of people participate in this event. This festival is held to honor the three deities Daikokuten (Deity of Good Harvest), Ebisu (God of Fishermen and Business) and Taira Masakado (A Feudal Lord in Ancient Japan). This festival is celebrated in order to bring good health, wealth and success for everyone in the city.

Tokyo in Summer – June to August 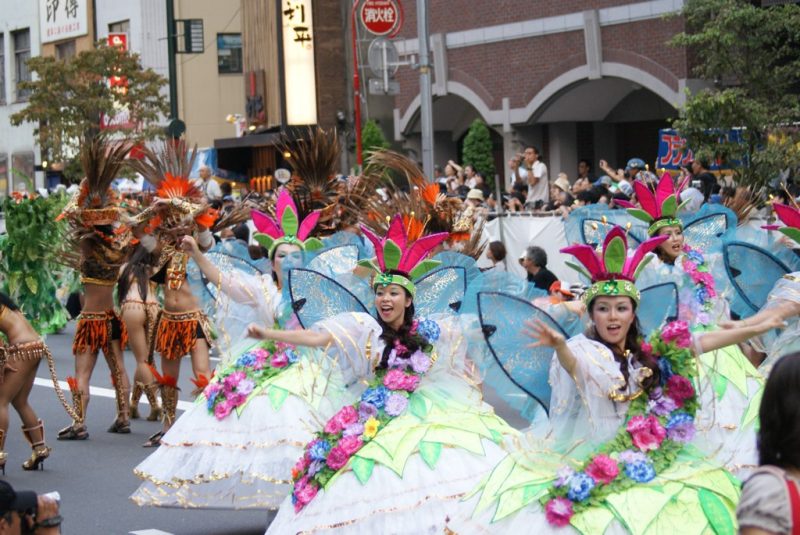 Although rain can sometimes “Rain on a Parade”, the festivals in Tokyo during summer is something that you cannot miss! One of these famous events is the Asakusa Samba Festival that is held in the month of July. This event is inspired by the Rio festival and thousands of people head to Asakusa to join the festivities. What awaits you is a parade of dancers in colorful costumes that perform on the streets to captivate and amaze the crowds. 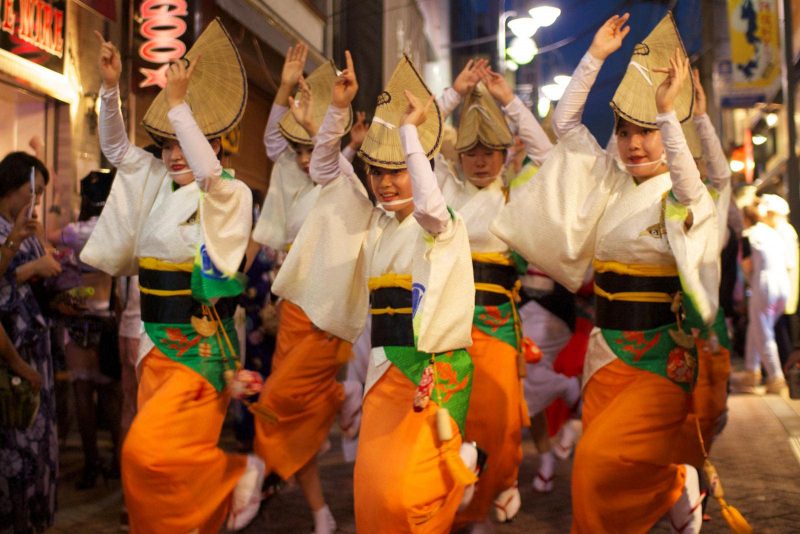 If you think that the Samba Festival is great, wait till you see the Koenji Awa Odori Festival. Although the “Awa Festival” is a traditional dance in Japan, the participants of this event are composed of over two hundred teams and more than 12,000 dancers. The grand finale of the event is where all the teams dance at the same time along with the crowds.

Tokyo in Fall/Autumn – September to November 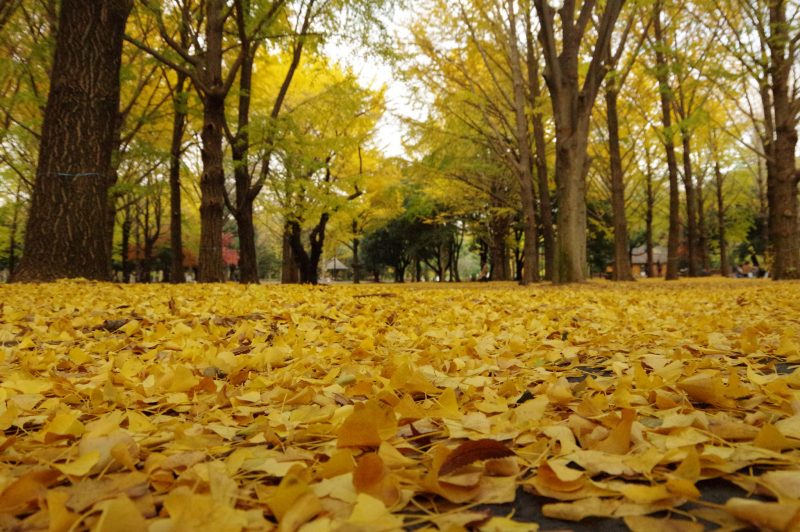 People can enjoy the Autumn colors even in Tokyo if they go to places like the popular RikuGien, Ginkgo Avenue (Icho Namiki) and even go to Mount Takao. Autumn also brings a few rain showers so people make it a point to check the weather forecast and carry their umbrellas. 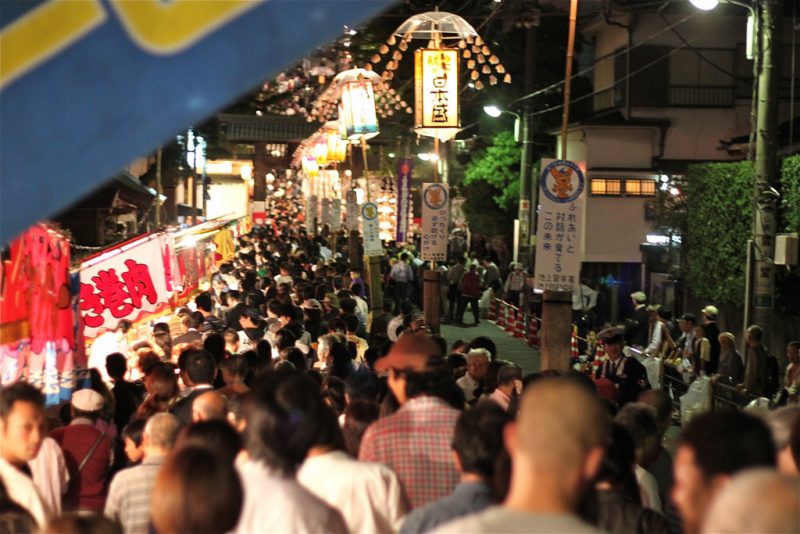 This festival is held to commemorate the death of St. Nichiren. He is the founder of the Buddhist Sect with the same name. This is a week long festival and the Buddhist Temples all over the country observe this event. During this time, a parade of portable shrines is taken from the Ikegami Station up to the Ikegami Honmonji Temple. People also carry their lanterns while chanting to the sounds of flutes and drums.

Tokyo in Winter – December to February 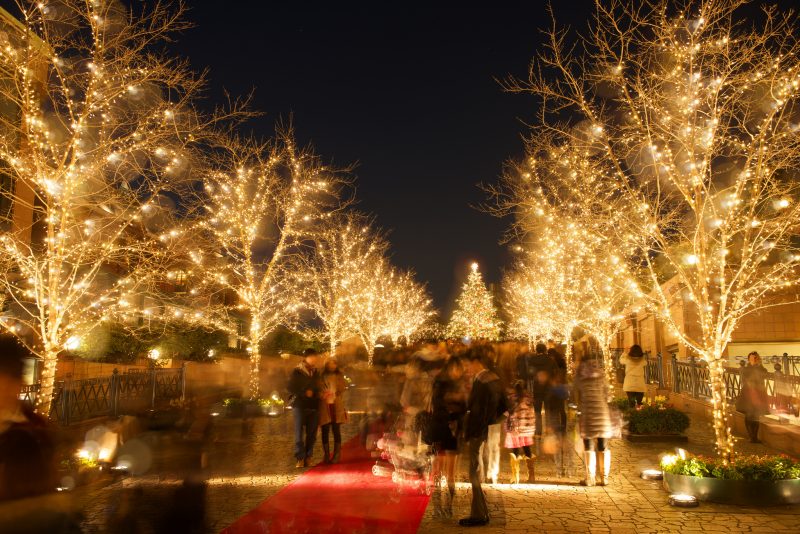 The Japanese love their winter festivals especially Christmas. Although Christmas is not an original Japanese Holiday/Festival, it is one of the most anticipated December celebration. During this time, the city of Tokyo is covered with decorations and light illuminations. Strolling the city especially during the night gives you a feeling of walking in a winter wonderland of lights! 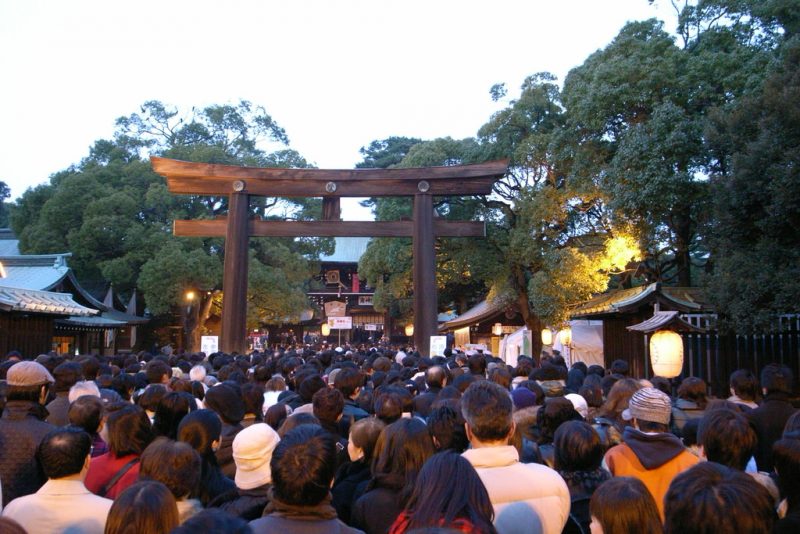 Also called Hatsumode, this is the first Shrine/Temple visit after the new year. Going to the Shrines and Temples during this time of year is not for the faint of heart. It is very crowded and there is a big change that you’ll get separated from your family or friends if you don’t properly hold on to each other. This is the time where everyone pray for a year filled with love, happiness, prosperity and blessings to the gods.