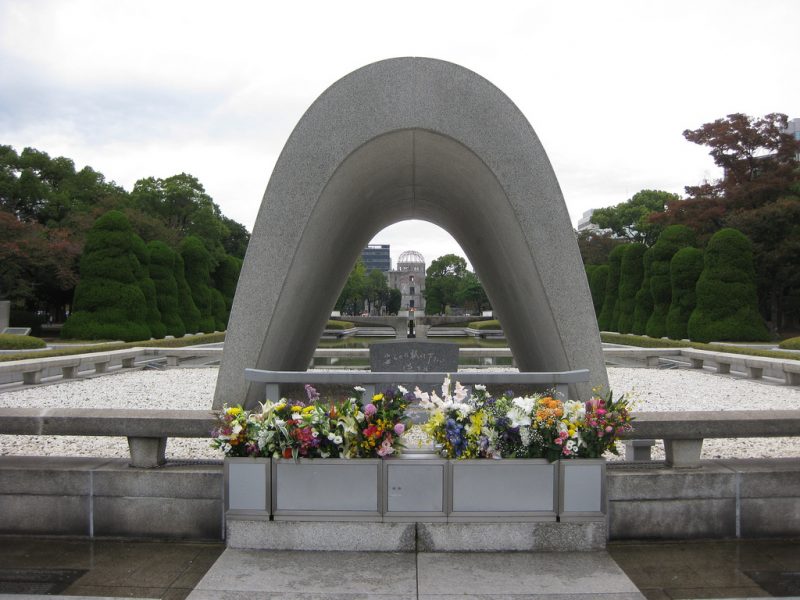 Located in the very center of Hiroshima, this landmark stands as a reminder of all victims who have suffered the first nuclear bomb attack ever recorded in the history of mankind. It was designed by a renowned Japanese architect Kenzō Tange and opened its doors to first visitors in 1954. Hiroshima Peace Memorial Park and Museum is also a symbol of the importance of the world peace. Over a million of visitors come here every year to see all the monuments, museums and memorials, but also to attend various lectures held by some of the most prominent professors and experts. 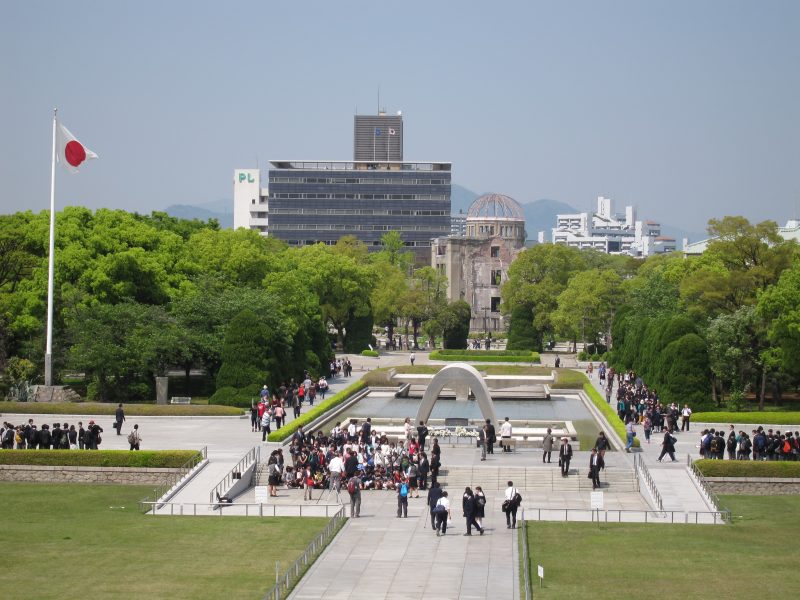 Millions of tourists and visitors come to Hiroshima Peace Memorial Park and Museum in order to pay their respects to thousands of victims of the nuclear bombing. That unfortunate event is an important part of the history of the world and the memorial park represents moving forward but also not forgetting what happened to Hiroshima. 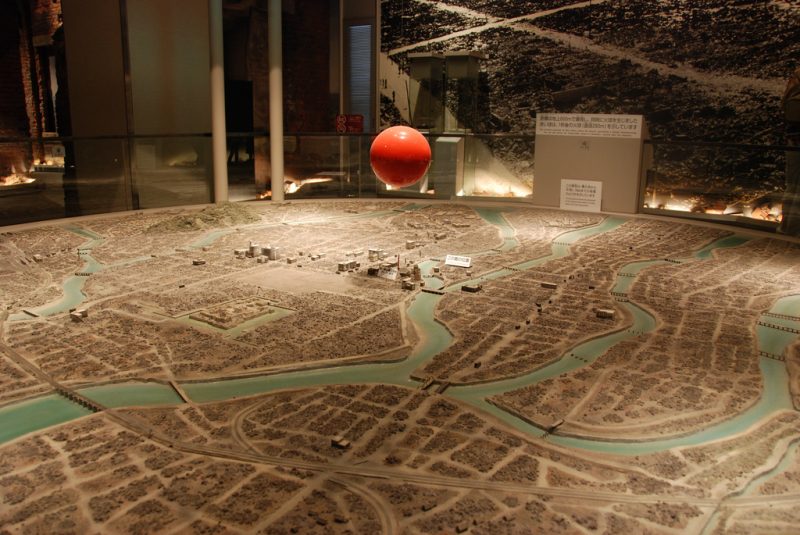 This museum is the center of Hiroshima Memorial Park and there you can learn a lot about the aftermath of August 8th and see various artifacts and documents related to that event. It is important to note that the installations can be quite upsetting and that you will very likely have an emotional reaction. 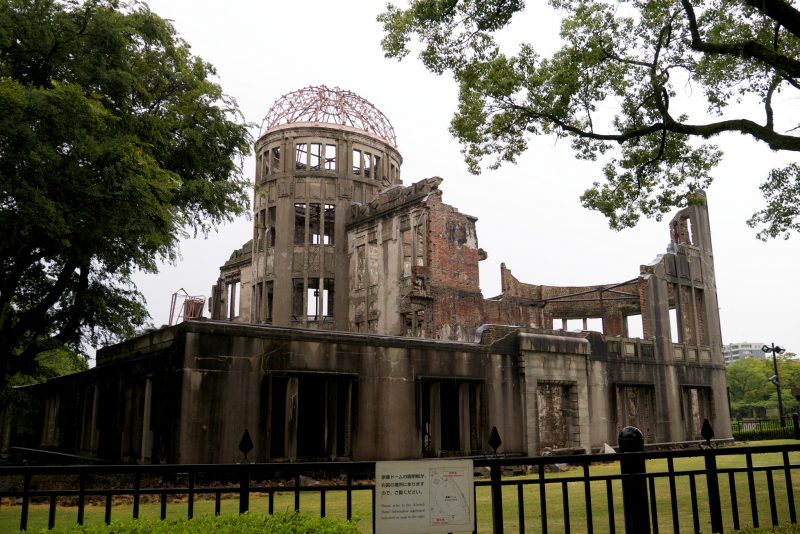 The A-Bomb Dome became UNESCO World Heritage Site and we can safely say that it is one of the most fascinating buildings in the world. It used to be a factory and it was one of a few buildings that survived the nuclear blast. It is still standing even to this day. The A-Bomb Dome is one of the symbols of Hiroshima and you simply have to see it. 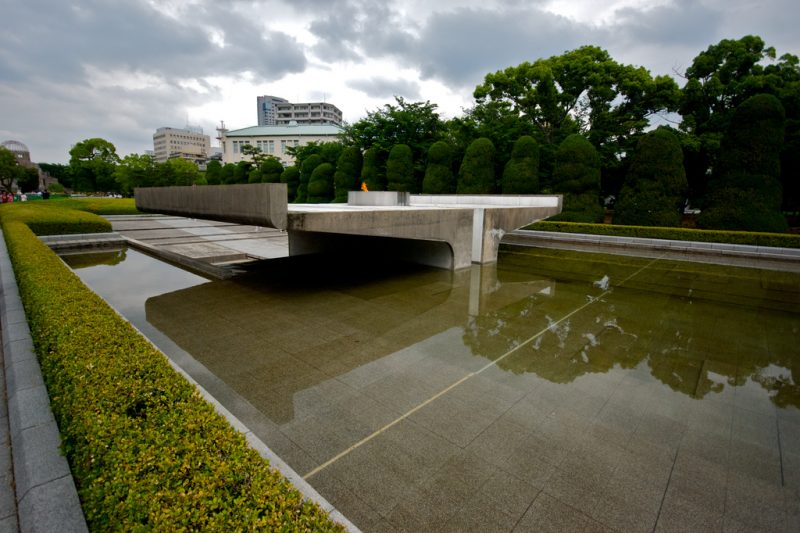 This beautiful but also important symbol has been added to Hiroshima Peace Memorial Park and Museum to represent the anti-nuclear weapons efforts. It is designed to resemble two hands pressed together, pointing up to the sky, and the flame will be extinguished when all the nuclear weapons in the world are destroyed.

Sadako Sasaki was a young girl who died of leukemia due to the radiation after the nuclear attack on Hiroshima. Before her death, she folded hundreds of paper cranes. Her classmates continued her work on her project after she was gone and raised the funds in order to build a memorial and commemorate their friend. Today, the monument is decorated with thousands of paper cranes from all around the world and it sends a strong message.

Whether you are interested in history or not, Hiroshima Peace Memorial Park and Museum is a place you have to visit. It is a gorgeous creation that rose from one of the mankind’s biggest tragedies and it is here as a reminder not to make a same mistake twice.

15 Hotels You Must Stay in Hiroshima

15 Things to Know About Hiroshima Airport