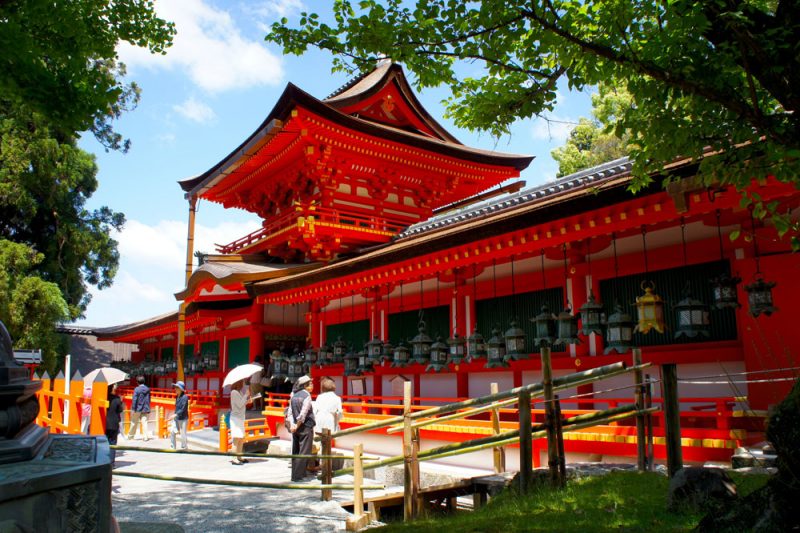 A Shinto place of worship in the Nara City of Japan, Kasuga Taisha Shrine is one of the most famous temples in Nara Prefecture which is devoted to the god who ensures the protection of the city. It was built in 768 AD and was the shrine of Fujiwara Clan, which was one of the most powerful family clan amid a large portion of the Nara and Heian Era. The shrine was rebuilt in every 20 years due to the customs of purification of the temple and was later stopped. The temple is famous for its numerous bronze lights, and also the numerous stone lamps that lead up the shrine.The Shrine and the forest close are the part of UNESCO World Heritage Site. It is a must visit place in Nara and below is some reason to go Kasuga Taisha.

1. Because of its Rich Historical Past 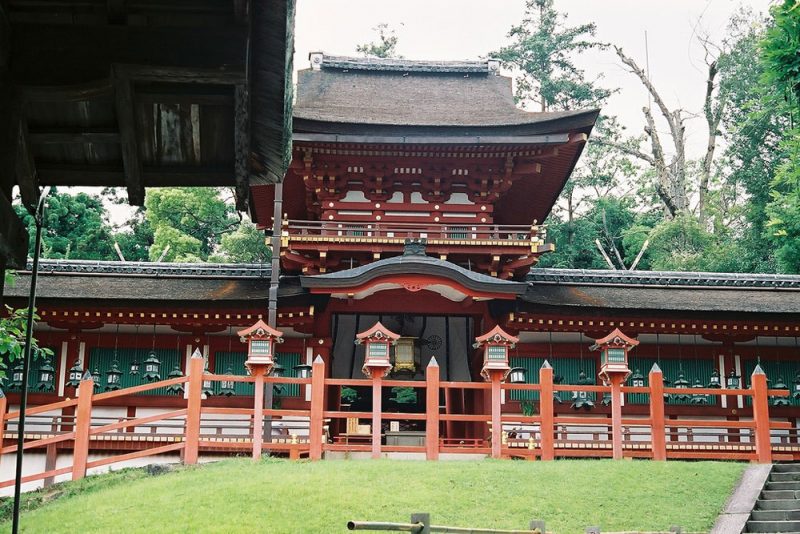 Manyo Botanical Garden situated inside the Kasuga Taisha Shrine features more than 250 flora and other plants which are features in the Manyoshu, which is the oldest poetry collection of the country. A substantial part of the greenery enclosure is committed to wisteria blossoms which for the most part sprout from late April to early May. The wisteria is the image of the Fujiwara , who initially revered their god here at the foot of Kasuga Hill. There is a Japanese teahouse on the way to Kasuga Taisha Shrine. 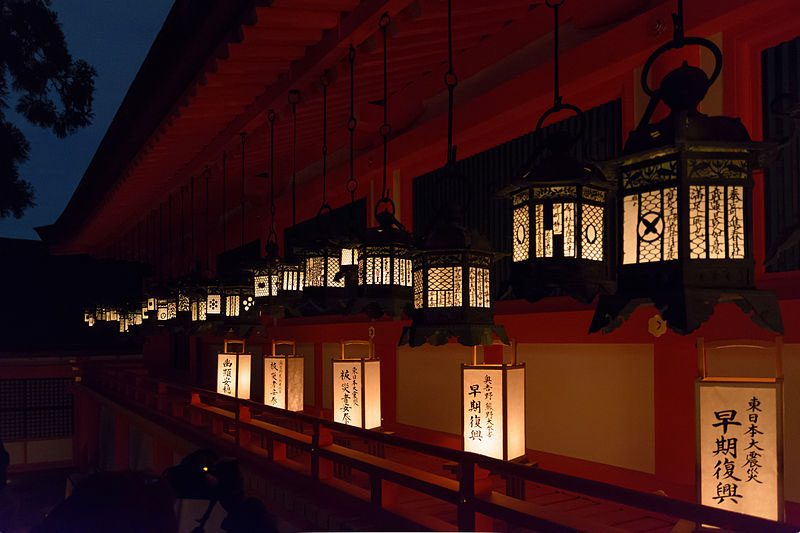 The most breathtaking time to visit Kasuga Taisha is the point at which each of the 3,000 of the place of worship’s lamps is lit simultaneously. It is held for just a couple of days every year, amid the festival of Setsubun Mantoro celebrated from February 2-4 and Obon Mantoro festival celebrated from August 14-15. These lanterns were given throughout the years by visitors as tokens of their faith and appreciation and used to be lit each night. Presently they are just lit a couple days every year. 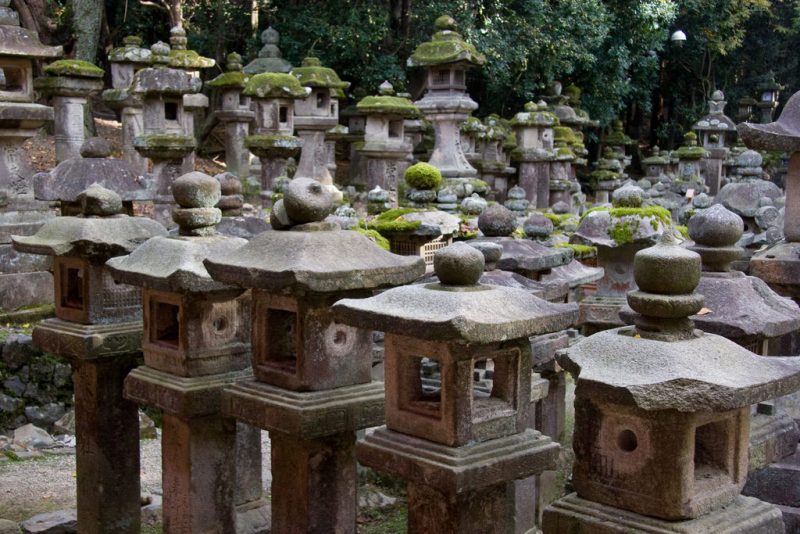 Kasuga Taisha Shrine is known for its stone lamps and which are to be more than 3,000 of them in the holy place areas, a number of them located outside and covered in green moss. Around 1,000 lanterns are located in the main temple area and around 2,000 stone lamps outside the main temple building and along the way to the shrine.These lanterns are just lit twice every year amid two Lantern Festivals, one toward the beginning of February and one in mid-August. 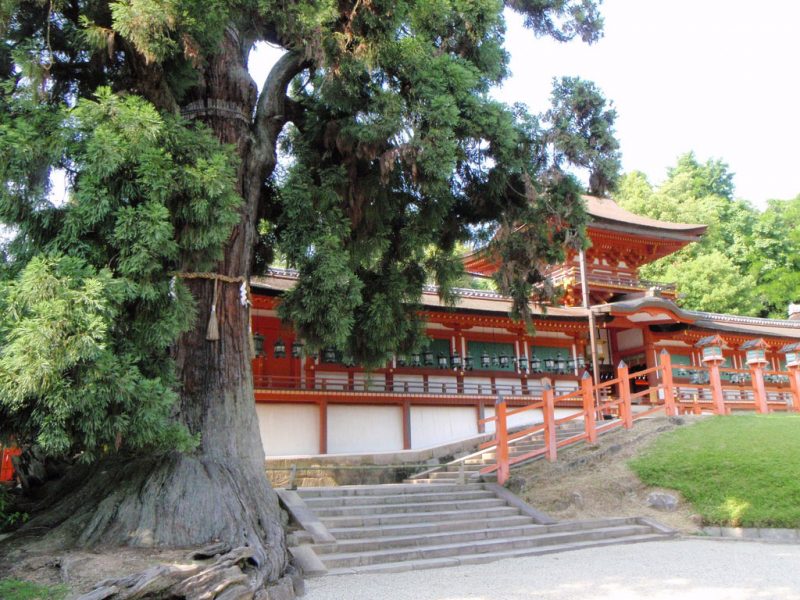 It is situated close to the main temple and showcases the chronicled relics of the place of worship including two huge, enriched drums, swords, bows, and mirrors showed amid the Kasuga Matsuri festival celebration. Various magnificent recorded materials which are related to the Fujiwaras and the Tokugawas add to the collection in the house. The vast majority of the things in display goes back to the twelfth century.

6. You Can Pray for Good Matchmaking 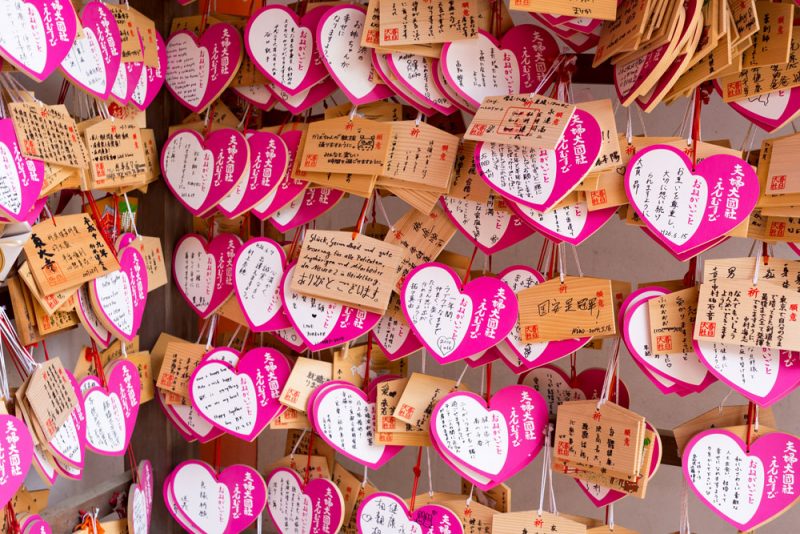 Meoto Daikokusha Temple located inside the temple complex is dedicated to the wedded divinities and is said to be serendipitous to matchmaking and marriage. There are numerous small sanctums in the forested areas around Kasuga Taisha, twelve of which are situated along a way past the fundamental place of worship complex and are committed to the twelve fortunate divine beings. One of them is the Wakamiya Shrine, which is known for its dance festival and is important cultural structure. 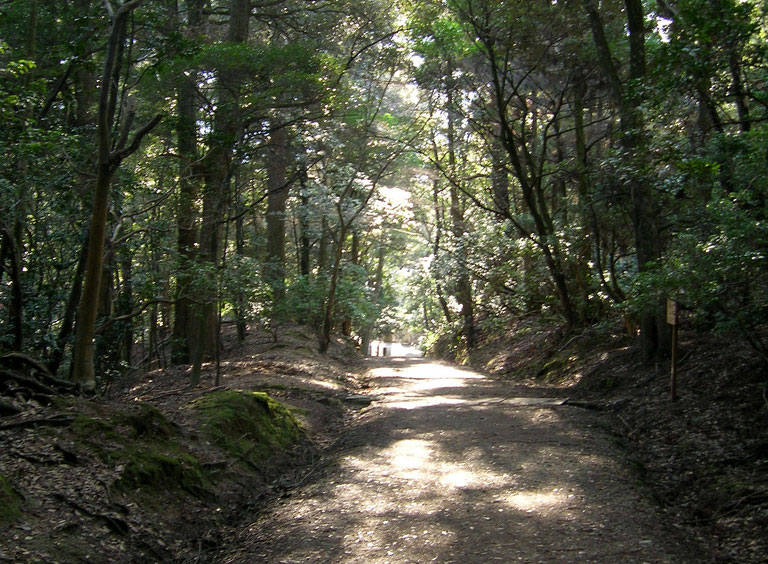 These backwoods is a considered as a holy place, which covers the slopes behind Kasuga Taisha and features around 175 sorts of trees, about 60 bird species, and 1,180 types of insects species. Since Kasugayama has for quite some time been attached to Kasuga Grand Shrine revere, it is viewed as a sacred mountain. The woodland background of the Kasuga Grand Shrine’s structures today has been unaltered since the Nara time frame.

Kasuga Taisha Shrine is one of the most famous temple in Japan famous for its lantern festivals and its architecture. The rich historical past of this shrine makes it a major tourist destination in Nara Prefecture, so make sure to visit it.

7 Hostels You Must Stay in Nara