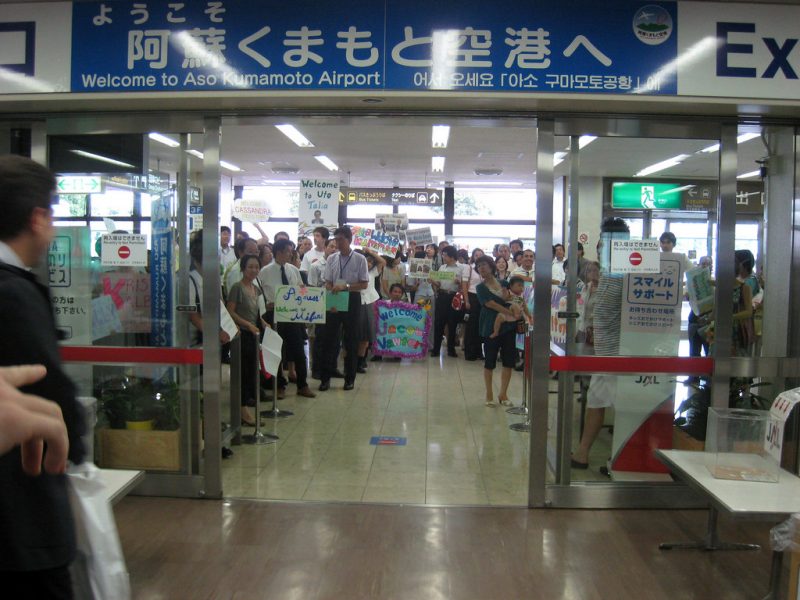 Kumamoto Airport is located at 861-2204 Kumamoto Prefecture, Kamimashiki Disctrict 1802-2. Kumamoto Airport handles both international and local flights. 14 kilometres or 30 minutes away from the Kimamoto city centre by car or by bus. This airport is consists of 3 terminals. 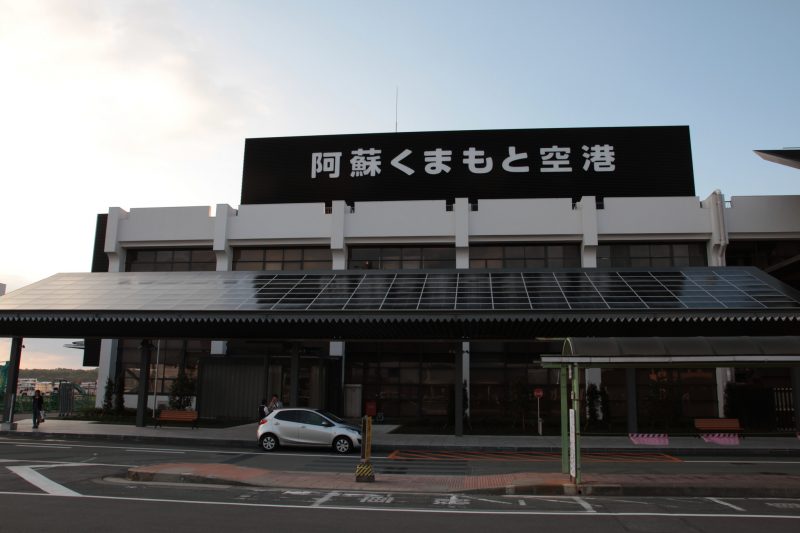 In 1860, the first Kumamoto Airport was built on the site of the former Imperial Japanese Army. It was then replaced by the current Kumamoto Airport in 1971. It was one of the three nationality-owned airports. However, in 2013, the government passed legislation that eventually allowing the sales of an operating concession at the airport.

Despite the fact that Kumamoto Airport is not that huge, it still manages to operate international flights. There are flights to Myanmar, China, South Korea, Hong Kong and Taiwan. Airlines such as Myanmar Airlines, Mandarin Airline, TransAsia Airways, Hong Kong Airlines, and Asiana Airlines are permitted to operate. On July 6, 2016, Far Eastern Air Transport will start its operation from Kumamoto Airport to Taipei as well.

The Kumamoto Airport has a lounge and special waiting room where you can pay via hourly basis and have a drink. Coin lockers are also available which is open from 06.30-21.30. Nursing room is also available for mothers who need to feed their infants. Salons, computer room, and babies and kid’s room are all available as well. Various restaurants are also accessible with a wide option of cuisine included Japanese and Western.

5.How To Get Here

There is a huge amount of ways to reach the Kumamoto Airport. You can either take a taxi, limousine bus, or the regular bus which is the cheapest mode of transportation. If you are taking the regular bus, remember to allow extra time to make sure that you will arrive on time before your flight departs.

10 Best Restaurants to Go in Kumamoto

20 Things to Do in Kumamoto

30 Things To Do in Nagasaki