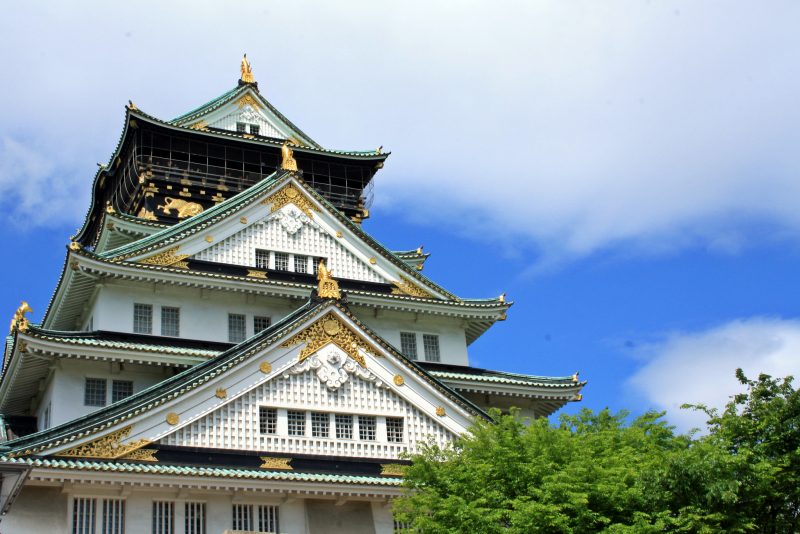 Osaka formerly known as Naniwa was originally the first capital of Japan. Food lovers love to visit Osaka to try out the various special delicacies that are found in the city that holds the nickname Nation’s Kitchen. With Osaka Castle as its main attraction, tourists from all over the world visit Osaka on a seasonal basis.

Osaka in Spring – March to May 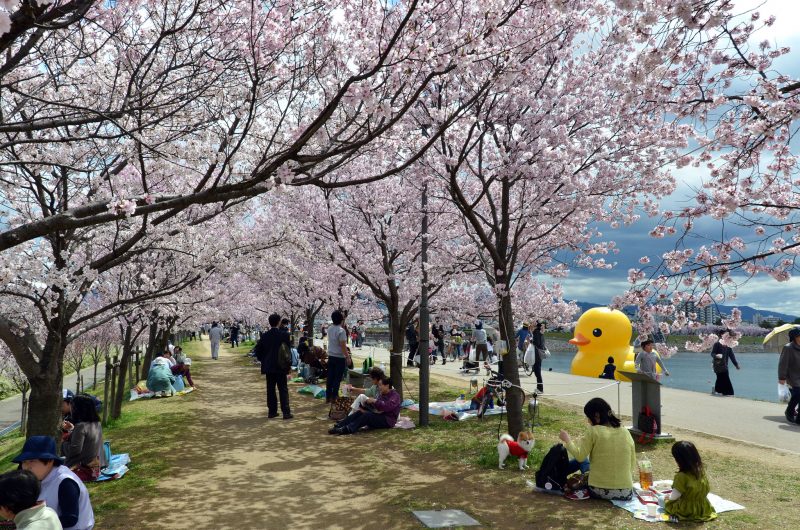 
Spring comes to Osaka when the flowers of the Sakura tree bloom. Along with it are the Sumo tournaments that are considered as Japan’s counterpart for wrestling and the nation’s national sport. Thousands of people go to Osaka to observe the Hanami and view the sumo wrestlers during this time of the year. 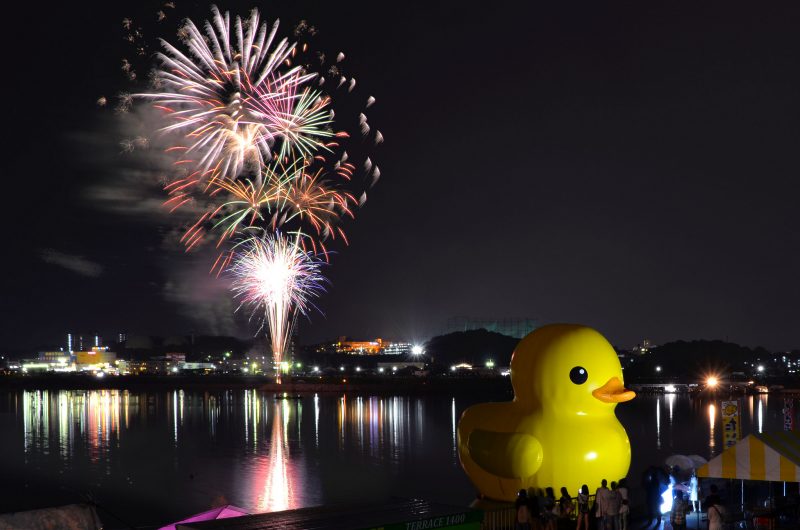 Osaka is also known as the city of water and lights and during spring, the Osaka River Opening Celebration is held. The metropolis of water holds various events along the river during this time of the year. Fireworks are often seen along the riverside that marks the start of several events that are happening in the city.

Osaka in Summer – June to August 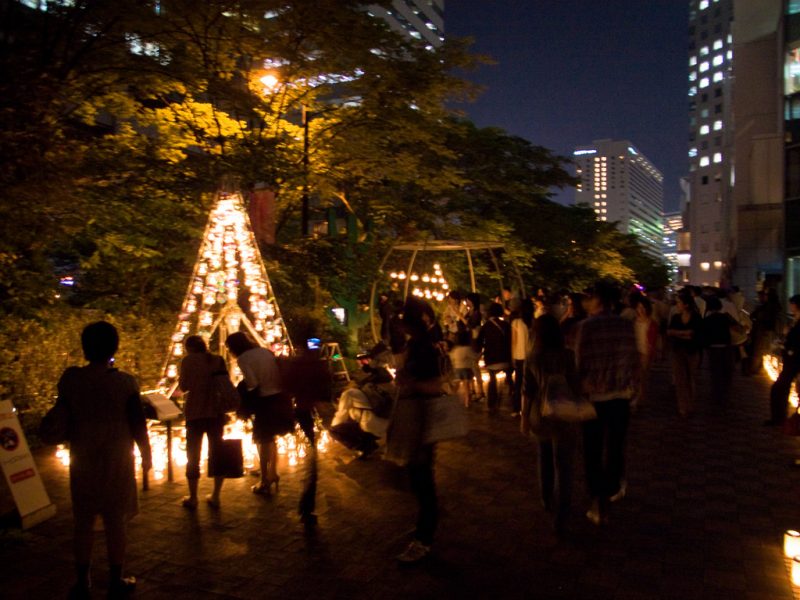 Like the sakura flowers, summer is the time of the year when the hydrangea is in full bloom. This also signals the start of the rainy season but that doesn’t stop the amazing events that happen within the city. One of the most anticipated events in Japan happen in Osaka during the summer and that is none other than the Tenjin Matsuri! 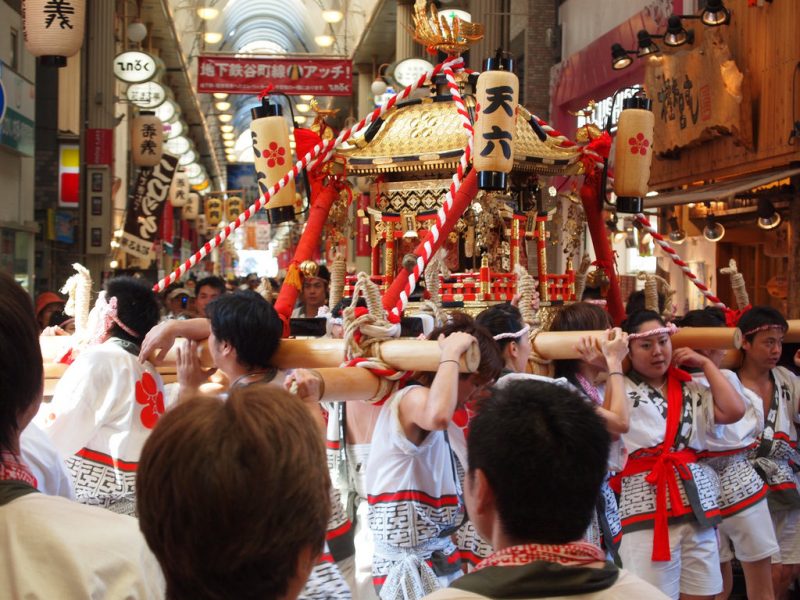 Tenjin Matsuri is literally translated as the Festival of the Gods. It is one of the 3 most famous festivals in Japan along with Gion Matsuri (Kyoto) and Kanda Matsuri (Tokyo). This event is held on the 24th and 25th of July regardless of the day. This citywide event is conducted not only on land but also on the river of Osaka. Being the most famous festival in Osaka, you are guaranteed to have an enjoyable and memorable experience!

Osaka in Fall/Autumn – September to November 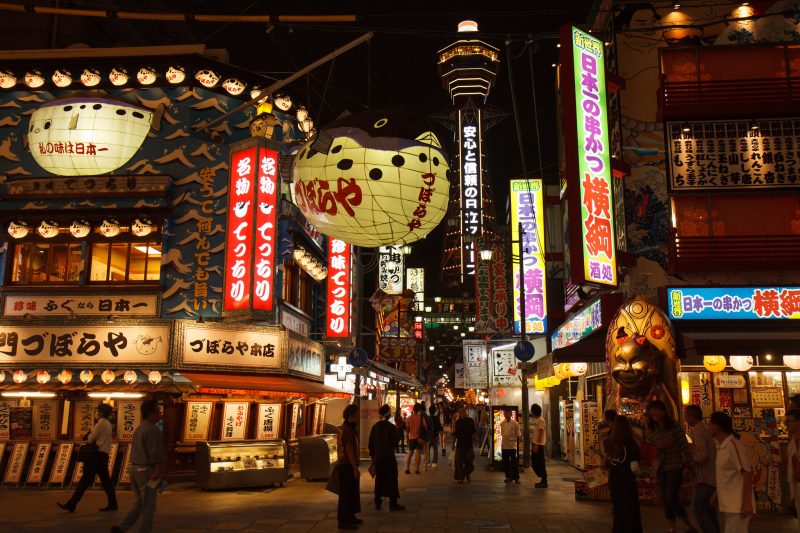 Autumn is the season of colors in Japan. This is the time when the gingko trees on Midosuji Avenue change their colors into yellow and the Maple trees shine in bright shades of orange and red. Various events like the Mido-Suji parade is held during this time of the year for the tourists and locals to enjoy. 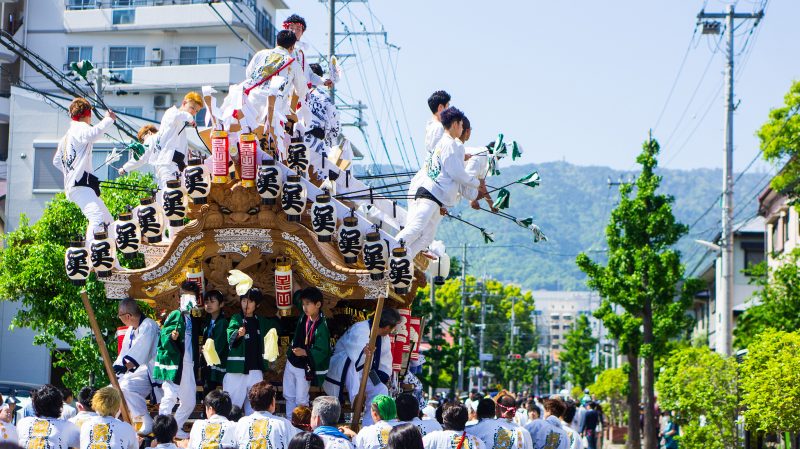 Danjiri Matsuri is not only a festival but a fierce competition as well. This is an event that is hailed to be the greatest “float festival” in Japan. Atop these Danjiri matsuris is a carpenter that dance on the beat of the drums and the crowd while their supporters pull the floats along the town in a display of strength, unity and discipline. The origin of this festival is done to appeal to the gods for a bountiful harvest.

Osaka in Winter – December to February 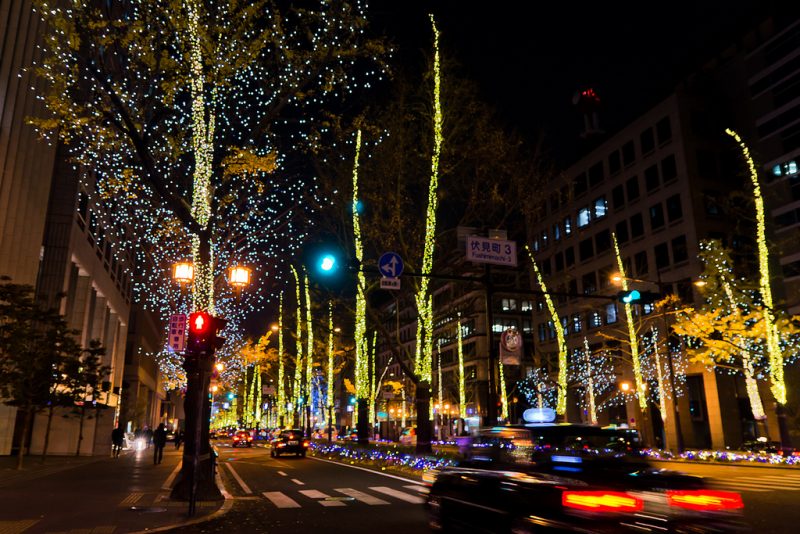 One of the great things about going to Japan during winter time are the light illuminations during the night. Since Osaka is one of the largest city in the country, it doesn’t hold back when it comes to the winter festivities. While it doesn’t always snow in Osaka during winter, the nights are very cold which is perfect for those who love to stroll around the city to see the colorful decorations and light illuminations. 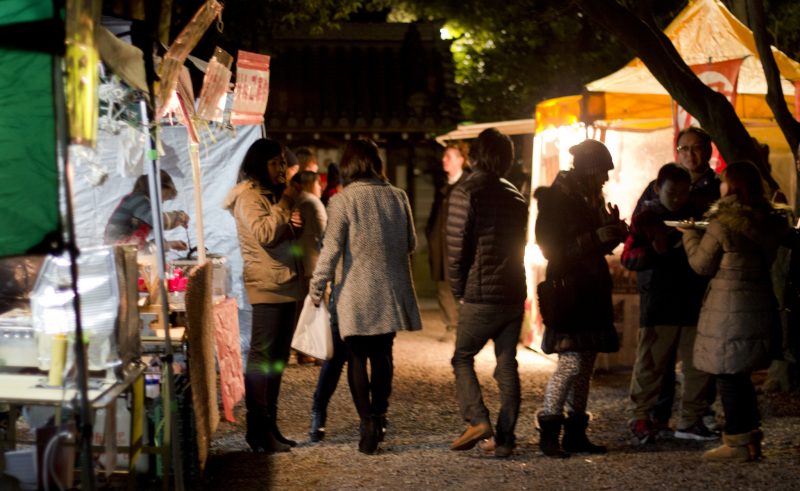 When the new year arrives, the bell at the Shitennoji Temple starts to ring. This marks the start of the first Shrine/Temple visit for everyone in Japan. Various shrines and temples like the Sumiyoshi Taishina Shrine get very crowded on the first hours of the new year. People in the thousands visit this temple and shrines to pray and ask the gods for their blessings at the start of a new year.