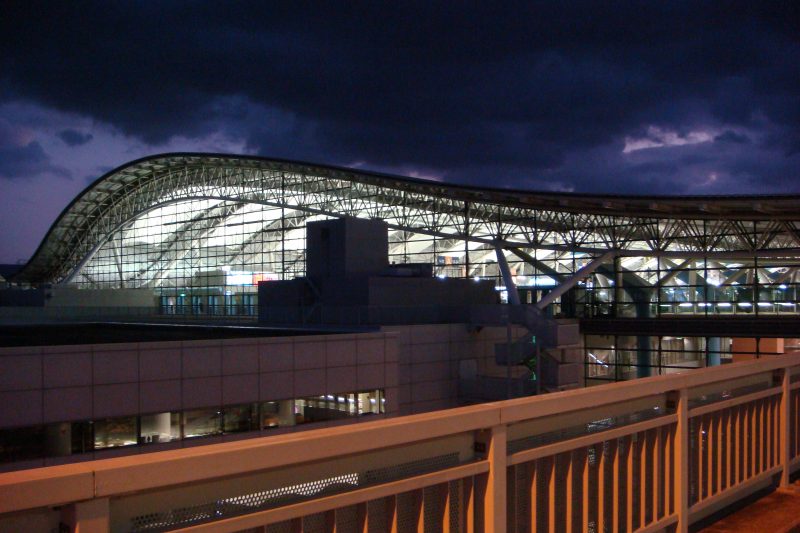 1. History of the Airport 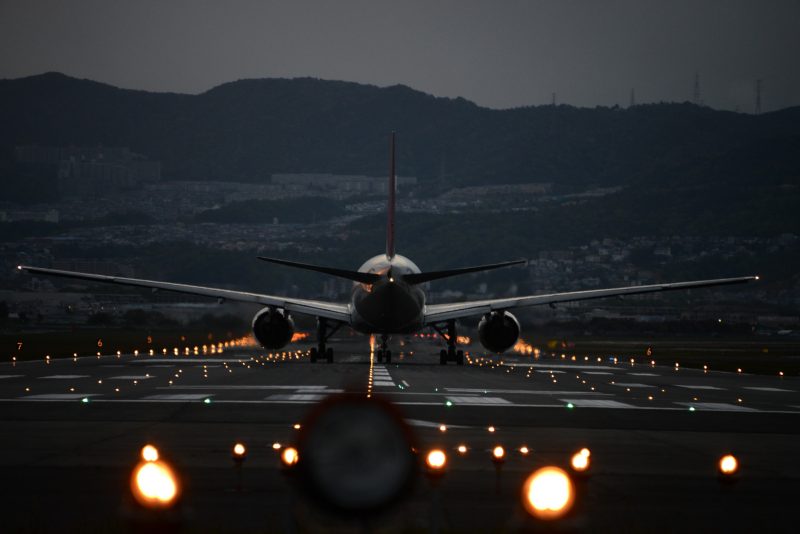 The Airport is opened in 1939 as Itami Airport and it was renamed as Osaka Airport in 1959 and it was under the control of Japan. Later the government decided to extend the airport for the proper accommodation of Jet Aircraft. Major international carriers include mainly Pan Am, British Airways, Korean Airways, Air India, Cathay Pacific etc. The major airline which provides regular flights to New York, Los Angeles, Sydney, and Honolulu is Northwest Airlines.

2. Major Flights To and from Osaka International Airport 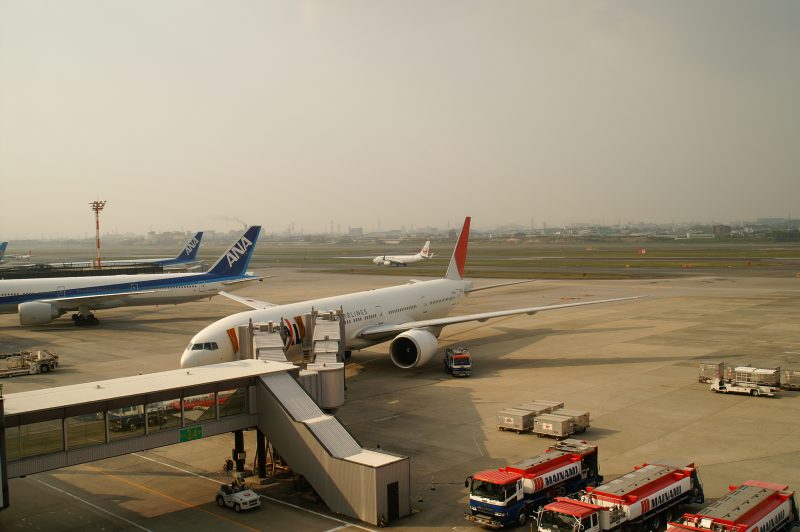 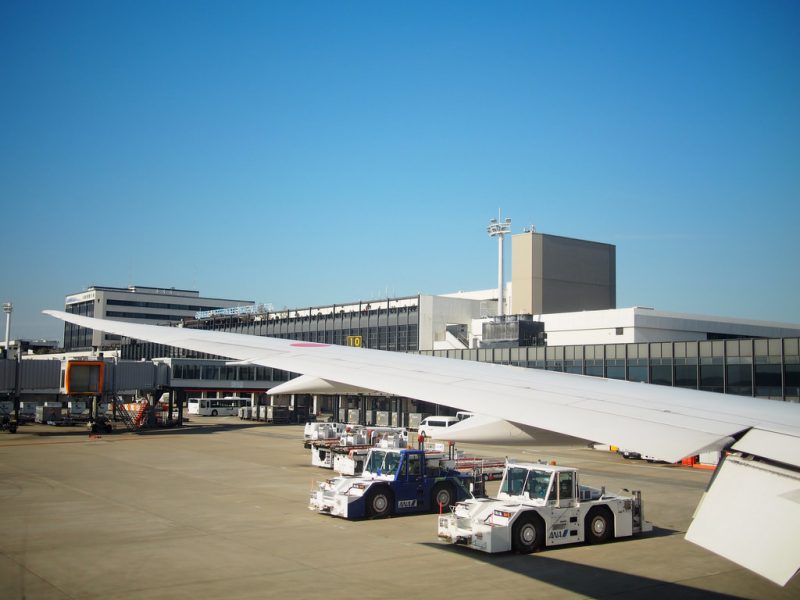 You can reach the airport by different means such as Bus, car, taxi and train and the time is taken by these means of transport is to reach the airport is different. The rail which connects Osaka International airport is known as Osaka Monorail. The major places which are connected by Monorail are Umeda, Kobe Sannomiya, Jr Kyoto and Hankyu Kawaramachi. Another medium to reach is by Airport Bus which runs from Osaka Prefecture and nearby prefectures. There are long route buses, short distance buses, and limousine buses which take visitors to the airport.

4. Shops and Restaurants at the Airport 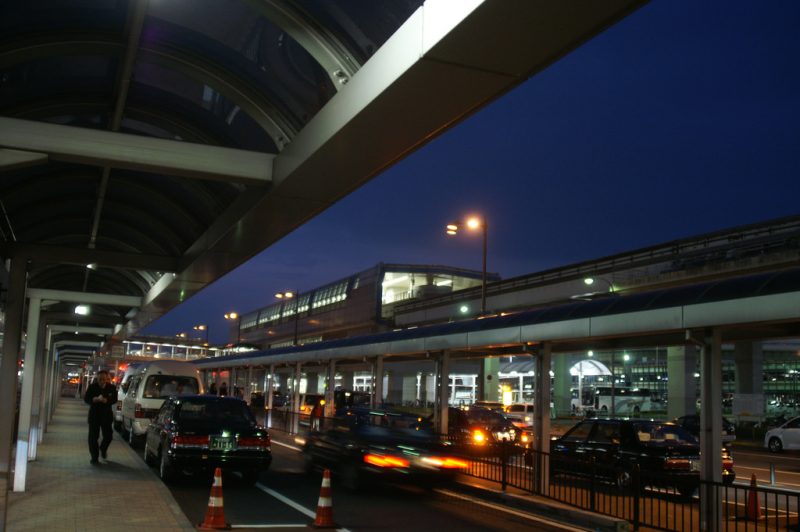 There are a large number of shops and restaurants located on the different floors and boarding gate of the airport. Some of them are sky Conveni, Sky Snac, Sky stores on the boarding gate. At the first floor, there are café and convenience shops restaurant and hamburger shops. At the second floor, the shops of Souvenir, bags, and miscellaneous goods, pizza restaurant, Chinese noodles Japanese cuisine restaurants. At the third floor, there is a restaurant named “Food Court Six Chef” which serve Japanese and Western food.

5. Other facilities at the Airport 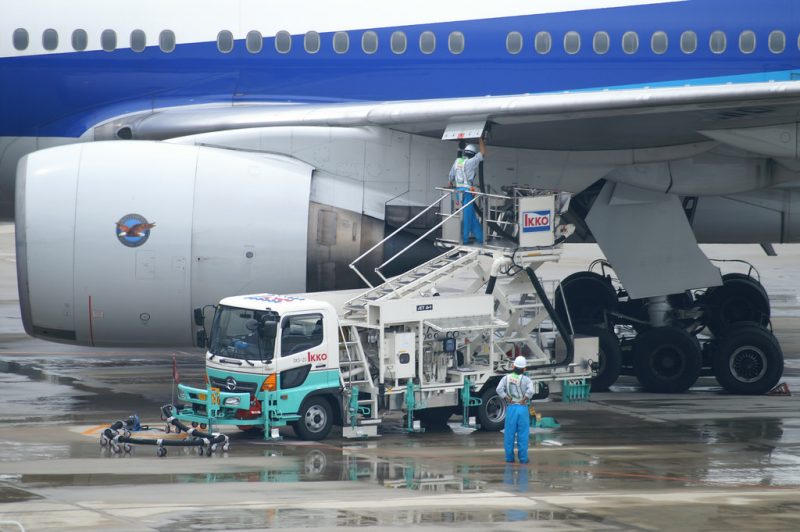 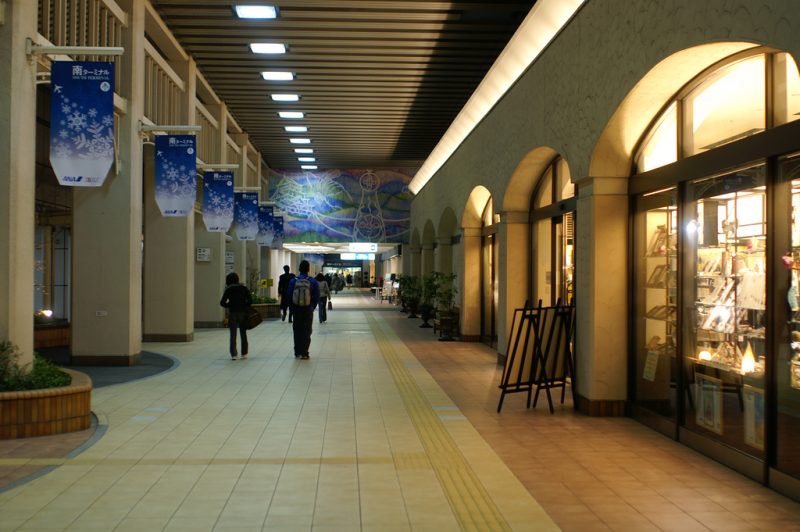 7. Places to See near Osaka Airport 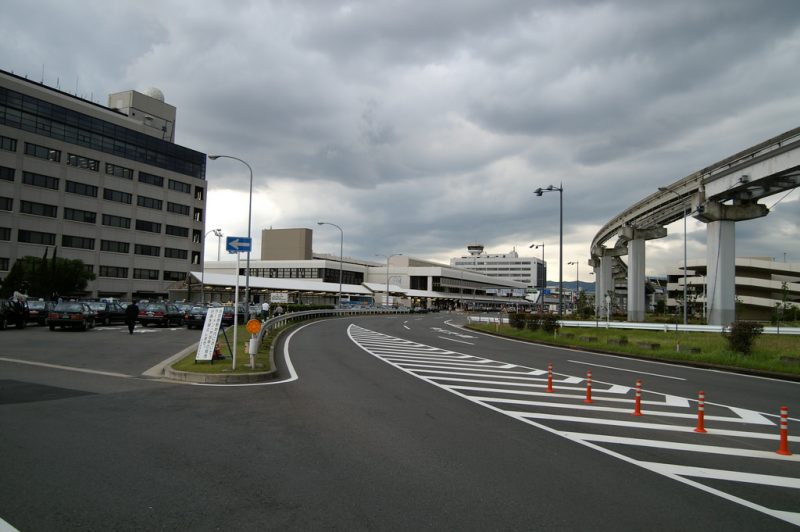 5 Reasons You Have to Go Osaka Ramen Museum