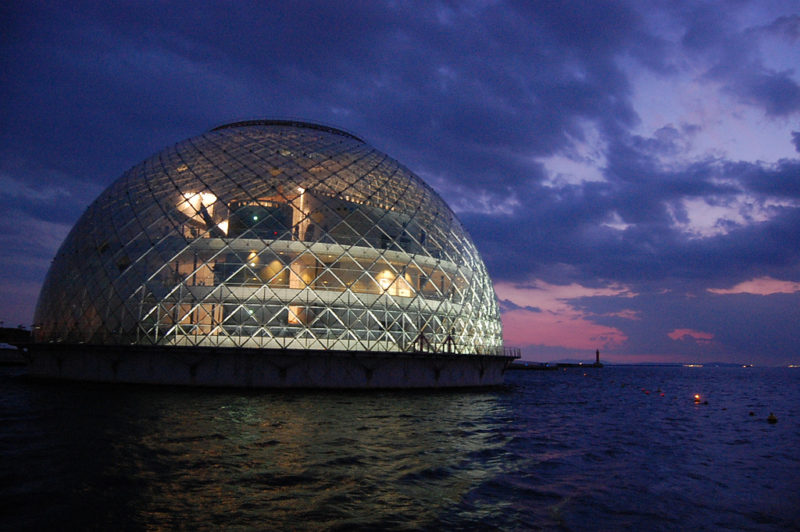 Osaka dome, also known as Kyocera Dome, is a baseball stadium home to the Kintetsu Buffaloes and the Orix Buffaloes. The stadium is also used for other functions such as concerts and small-scale events inside their Sky Hall. Even if you are not a baseball fan, the Osaka dome games are not to be missed. Here are 7 reasons you should come visit. 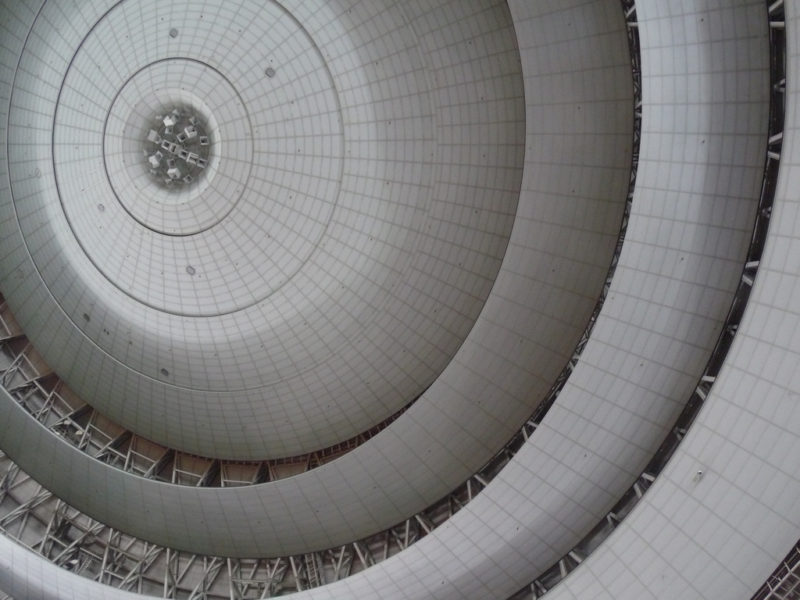 The dome was built in 1997 and was thought to be a daring, futuristic structure. The stadium resembles an enormous spacecraft and shines brightly during the day due to the metal coating of the dome. 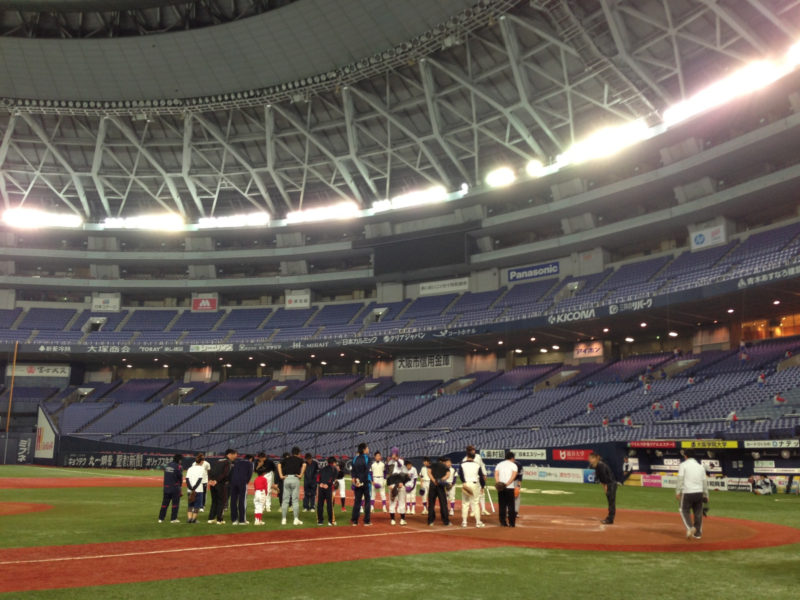 The Osaka people are known as one of the nicest groups of people in Japan. Even if you are unsure about all the rules of the games, they will go out of their way to help you and offer you treats along the way.

At full capacity, the dome houses around 36,000 baseball fans. The atmosphere during games is electrifying as fans cheer, sing, and stomp for their favorite teams. Drums and trumpets play when players go up to bat. It is truly an exciting sight to see.

4. Chants and Songs for each Player 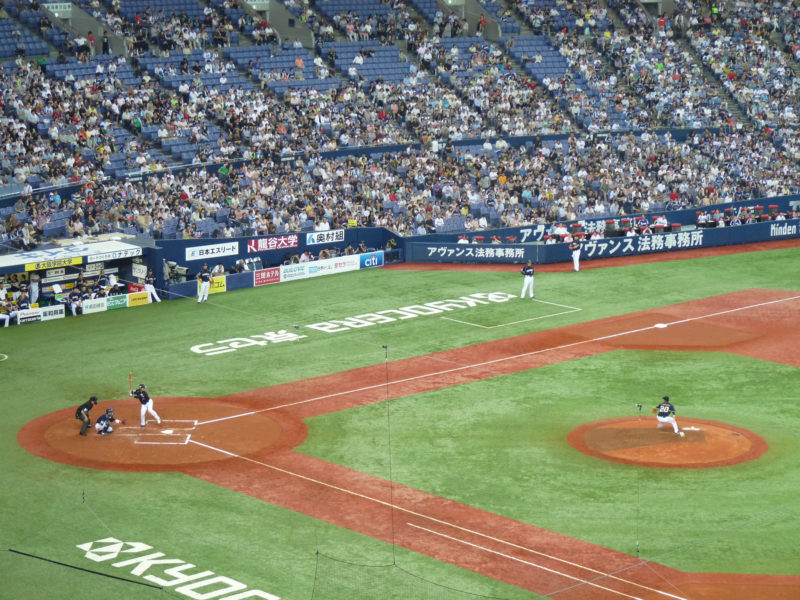 What is amazing is that chants for players last the entire time at bat and each player has their chant. Also, before the home players go up to bat, each one chooses a song themselves to play before they start. 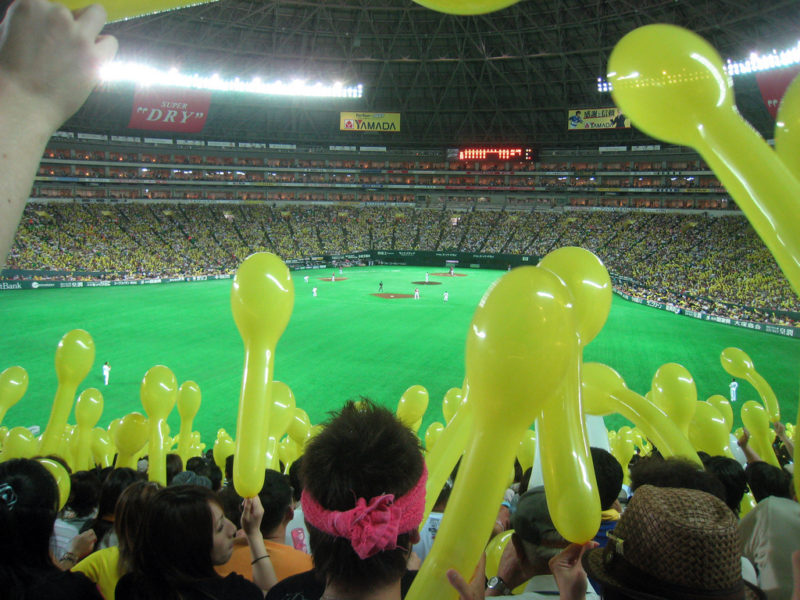 One of the most amazing sights during the game is the balloon release. Usually around the 7th inning stretch stadium fans buy long balloons and release them at the same time. A very fun event if your team is winning!

Aside from baseball games, you can also catch music concerts at the Osaka Dome. Previous guests have included the hit pop band KAT-TUN, Madonna, the Rolling Stones, and Paul McCartney!

If you find yourself near the stadium before an event starts, be sure to check out the Aeon Mall next door to Osaka Dome. You can get some shopping done or even buy food that you can bring to the game or concert.

If you come to Osaka dome for a concert or a baseball game, you will surely be treated to passionate fans and a lot of excitement!