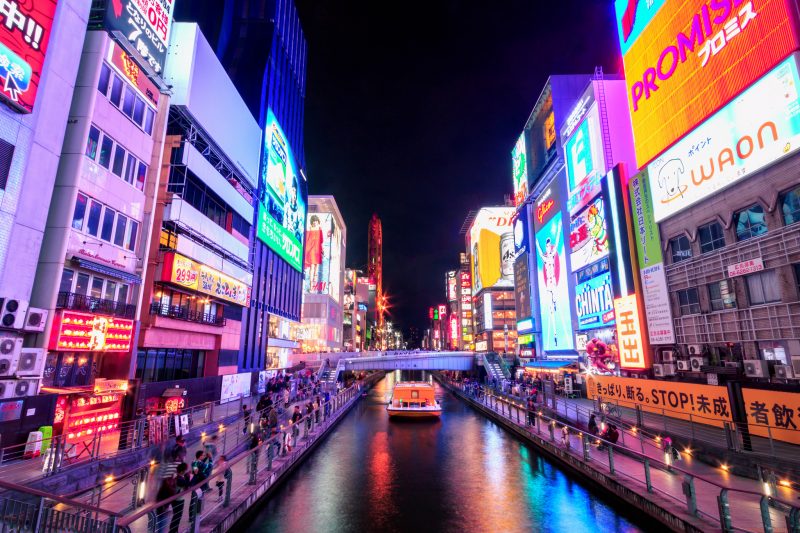 Osaka is maybe the second most visited city after Tokyo? But makes Osaka so popular?  There are many reasons. From food and attractions to accommodation and shopping, Osaka has much to offer to visitors. If we made you curious, check out this article! We present you 10 reasons why Osaka is popular in Japan! 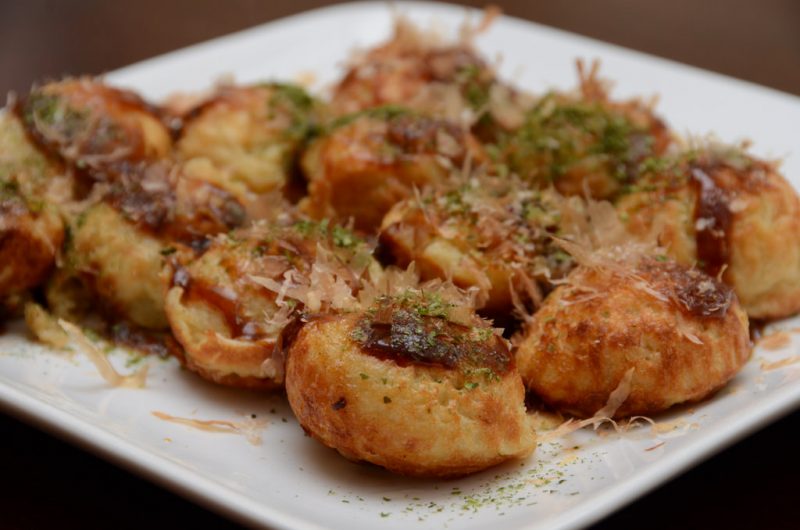 Osaka is famous for many dishes, such as takoyaki, which are small snacks made by deep frying octopus pieces in batter, okonomiyaki, a Japanese-style pancake made from meat, vegetables,  fish flakes and decorated with mayonnaise and a special sauce, kushikatsu, which refers to skewered meat and vegetables which are covered in breadcrumb and then deep dried or kitsune udon, a dish of udon noodles and deep fried tofu. Many people travel just to try these tasty dishes that although can be found in other parts of Japan as well, are prepared differently in Osaka. 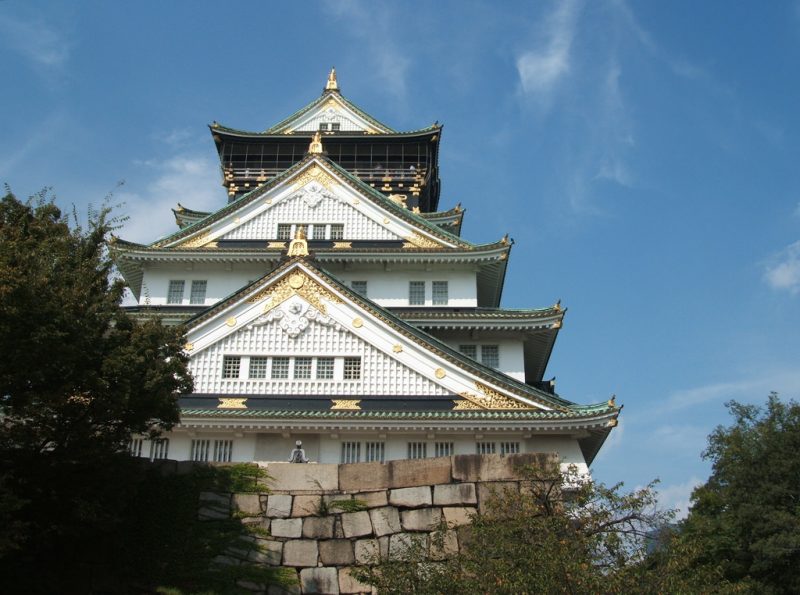 Osaka Castle is one of Japan’s most important historical sites, located in the heart of the city. Surrounded by an attractive park, the castle is built on a tall stone foundation which creates a unique sight. Built in 1583 by Toyotomi Hideyoshi, the was meant to be the strongest and most impressive structure of its time. But unfortunately, the Toyotomi clan was defeated by Tokugawa Ieyasu, resulting in the “indestructible” castle being destroyed in 1615. After being destroyed and reconstructed over and over again, Osaka Castle became a key part of Japan’s military expansion, manufacturing guns and ammunitions. 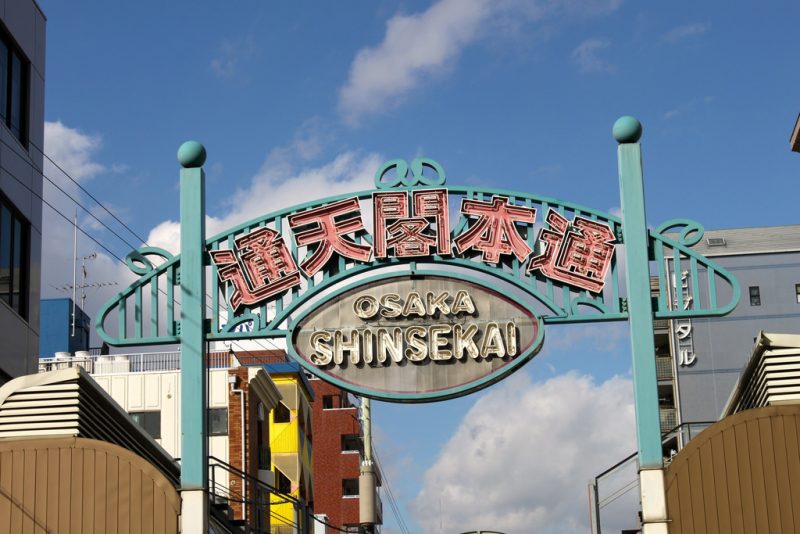 Shinsekai is a neighborhood that was developed before the war. The designers built it to resemble Paris and New York and they managed to create a vivacious district back in the day.  But unfortunately, Shinsekai was neglected after the war and transformed into one of Japan’s poorest areas. Even so, it is a good place to experience a nostalgic atmosphere in the middle of Osaka. The Tsutenkaku Tower and its surrounding alleys will definitely make you feel like you went back in time. 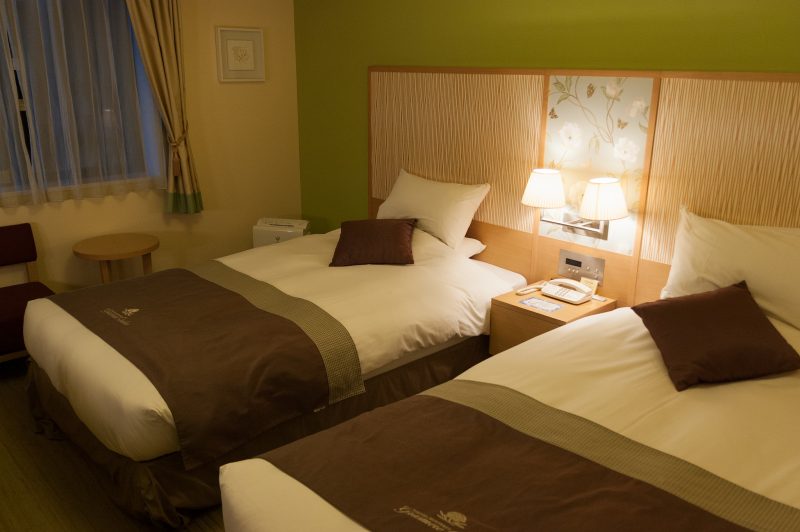 Osaka has some very affordable accommodation options. The districts around Tennoji and Namba are filled with hotels and hostels which offer rooms for low prices. While in Tokyo you cannot find a hostel room under 3000 yen, Osaka boasts hostels with rooms for as little as 2000 yen. Many people choose Osaka as their travel destination for these affordable prices. 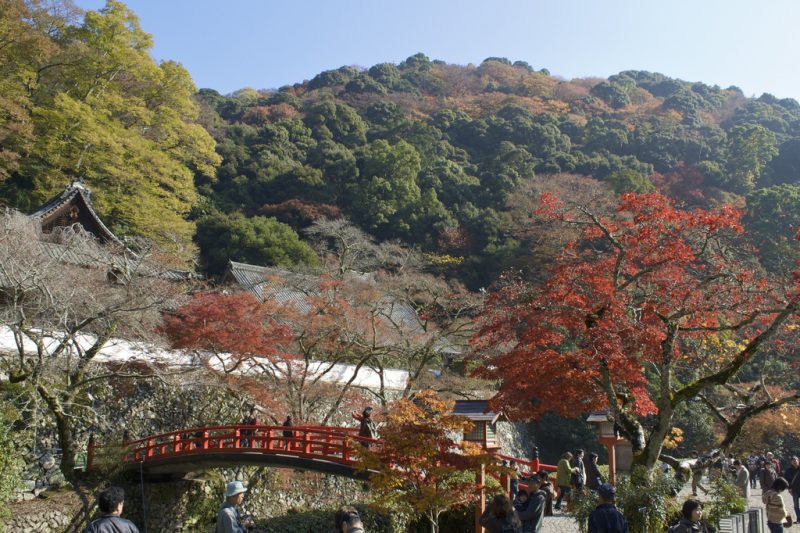 Minoo Park is a natural area just outside Osaka, featuring a forested valley with a waterfall. The trail that goes to the waterfall is fully paved and passes by several other attractions like shops and temples. While beautiful in every season, the park gets a large number of visitors in autumn, when the colorful trees offer spectacular sights. 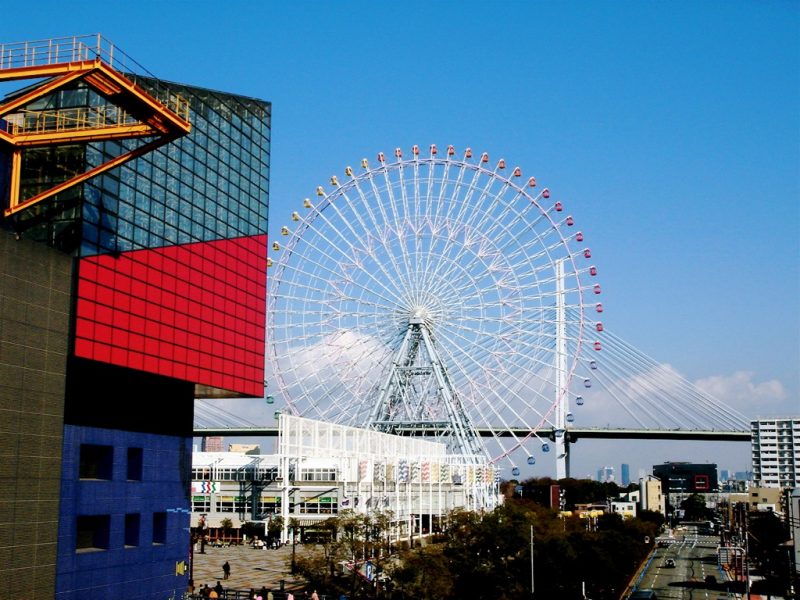 The Tempozan Ferris Wheel is among the tallest and largest Ferris Wheel in the entire world. It is ideally located between the ocean and the city. The entire Osaka bay, the whole city and the surrounding mountains can be seen from above.  The wheel also features beautiful night illuminations. The illuminations sometimes show the weather for the next day, suggested by colors. Definitely a place where you want to be after the sunset! 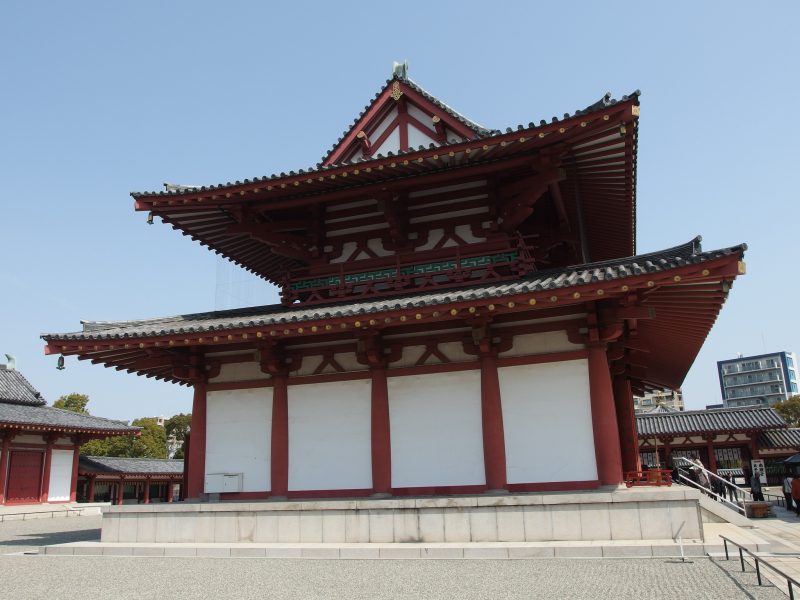 Osaka boasts some interesting temples and shrines. First there is Shitennoji Temple, which is one of Japan’s oldest temples and the very first one to be built in the area. Although it burned down several times through the time, it was always reconstructed by following the original plans. There is also Sumiyoshi Taisha Shrine, an extremely popular shrine in Osaka, particularly on the New Year night when crowds of people come for their first prayer of the year. 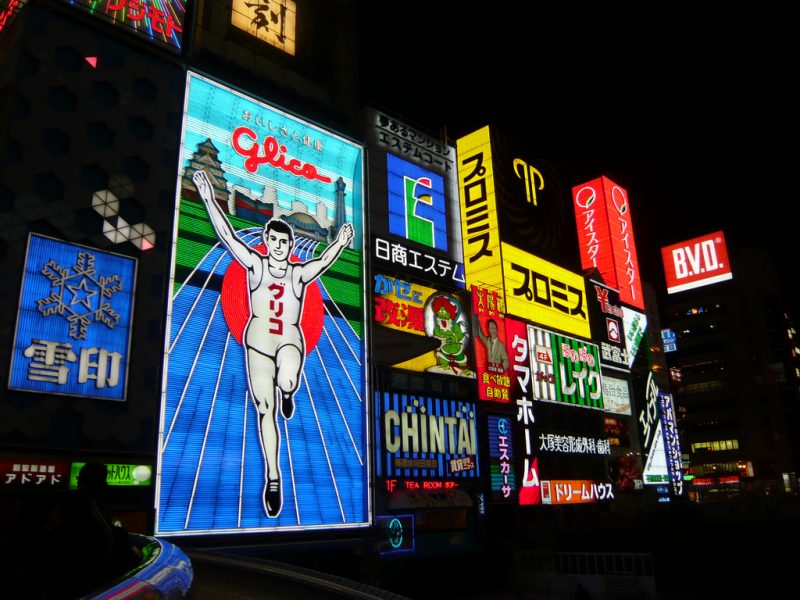 Osaka is home to many attractive landmarks, such as Glico Man in Dotonbori, a board which was installed in 1935 and although was modified several times, it stayed in place ever since, or Umeda Sky Building, a tall tower which features an amazing observatory where 360 degrees views of Osaka can be enjoyed. 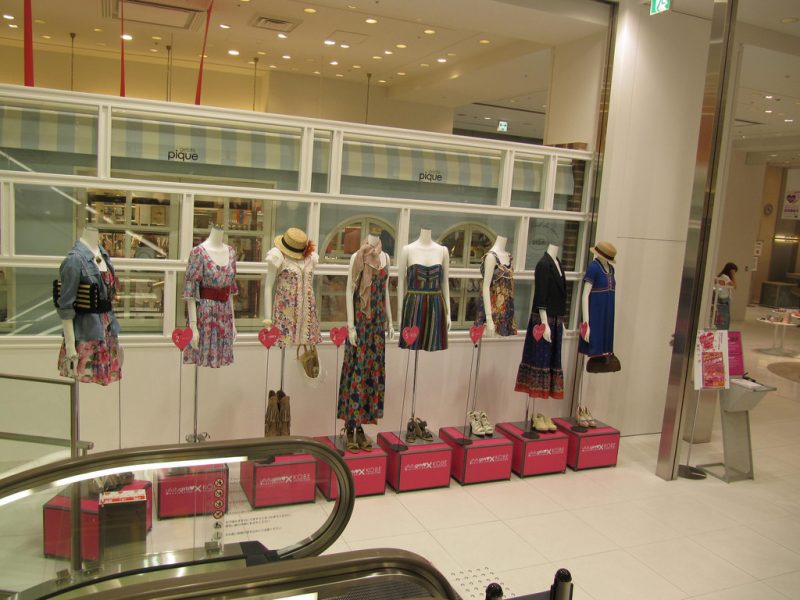 Osaka offers many shopping options. The area with the most shops is Umeda, with large malls like Daimaru, Hankyu, Hanshin and Mitsukoshi Isetan. Some other areas with shopping complexes are Tennoji and Namba. A large variety of products can be found, such as women’s and men’s clothes, shoes, accessories, jewelry, toys, souvenirs, electronics and much more. There are also restaurants, bars and cafes where people can relax after a day of shopping. 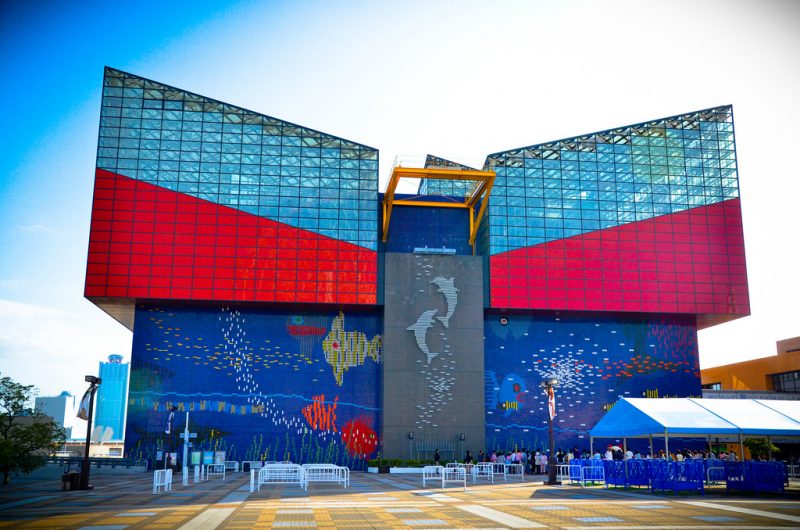 15 Activities You Must Enjoy in Osaka

15 Best Places for Nightlife in Osaka

15 Best Restaurants to Go in Osaka