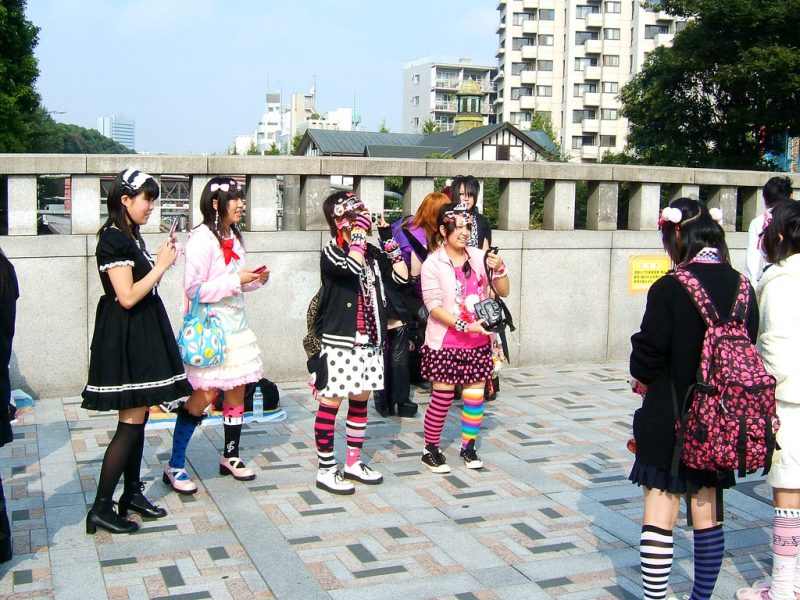 Harajuku girls are famous ‘Fashion Aficionados’ or ‘Beauty stars of Japan’ which are known all over the world for their unique clothing style. This clothing style originates from the rich culture of different cities of Japan. They are named after famous Harajuku district of Japan and become famous from the Album Love. Angel. Music. Baby. Their first album was released in 2004 by renowned artist Gwen Stefani. Some important things to know about the Harajuku girls are: 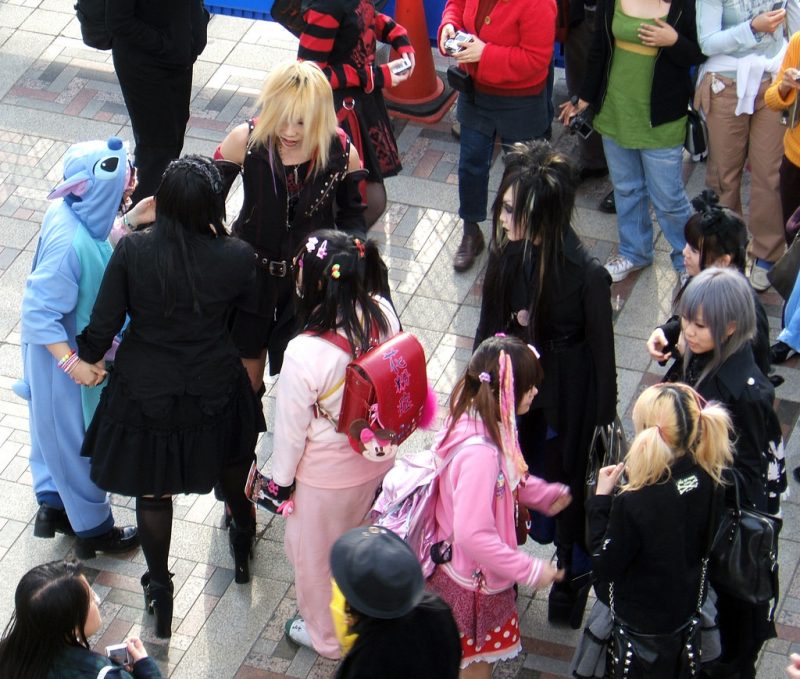 These are four Japanese girls and backup dancers who were first introduced by Gwen Stefani in her pop or music video albums. They also worked as entourage for Stefani’s public appearance shows. Harajuku girls  were named after her first album and her clothing brand. 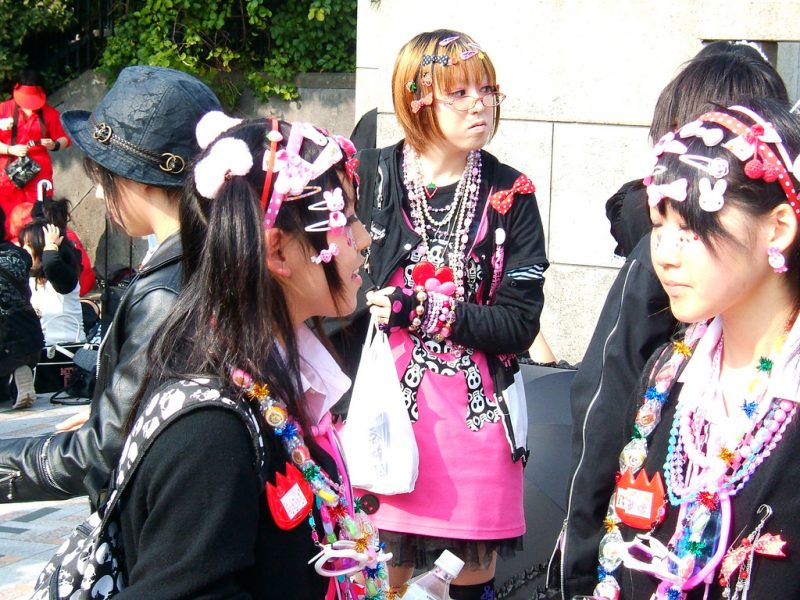 The Harajuku girls were hired in 2004 for music album Love. Angel. Music. Baby. by Gwen Stefani and after the grand success of this video album they worked in many other videos with her such as What You Waiting For?, Rich Girl, Hollaback Girl, Luxurious, Crash, Wind it Up, The Sweet Escape, Now That You Got It etc. Gwen introduced Harajuku girls as her imaginary friends in Friday Night with Jonathan Ross.

3. The Cast of Harajuku Girls 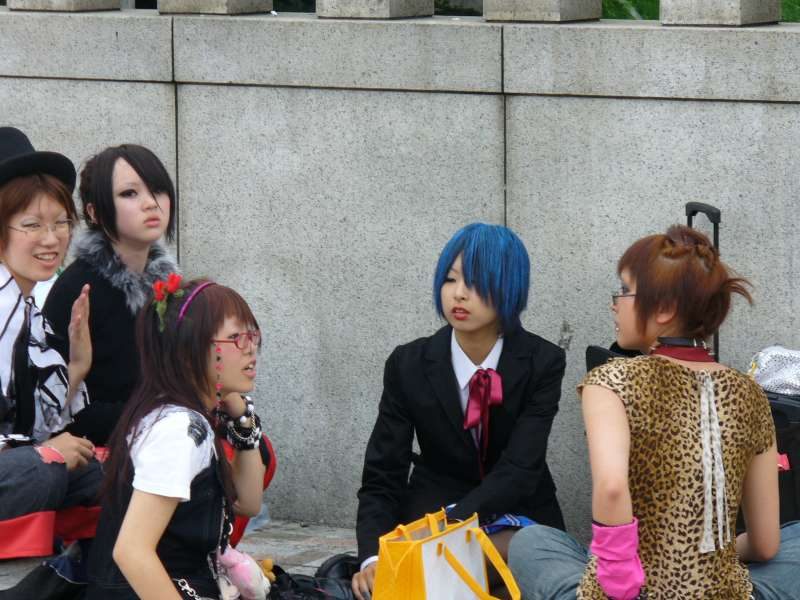 The real names of these four girls are Maya Chino (Love), Rino Nakasone (Music), Jennifer Kita (Angel), and Mayuko Kitayama (Baby). The first girl was born and grew up in Tokyo and was a backup dancer with South Korean singer BoA. The second one belongs to California and worked with hip hop entertainment company Urban FX. The third girl belongs to Okinawa was runner-up in America’s best Dance Crew show. The fourth girl was born and brought up in Osaka and moved to New York for learning to dance. She was also a backup dancer with Britney Spears Onyx Hotel Tour.

The dressing style of Harajuku girls is just like baby dolls of Lolita-esque caricatures. They follow a large number of fashion styles like cyber fashion, Wamono, Gothic Lolita, Gothic Maid, Second-hand fashion, Decorah. They wear mostly dark colored outfits with Kimonos and fans. Some common things they carry with them are cell phones, hello kitties, photo stickers which are the symbol of modern Japan.

5. The purpose of Harajuku Girls 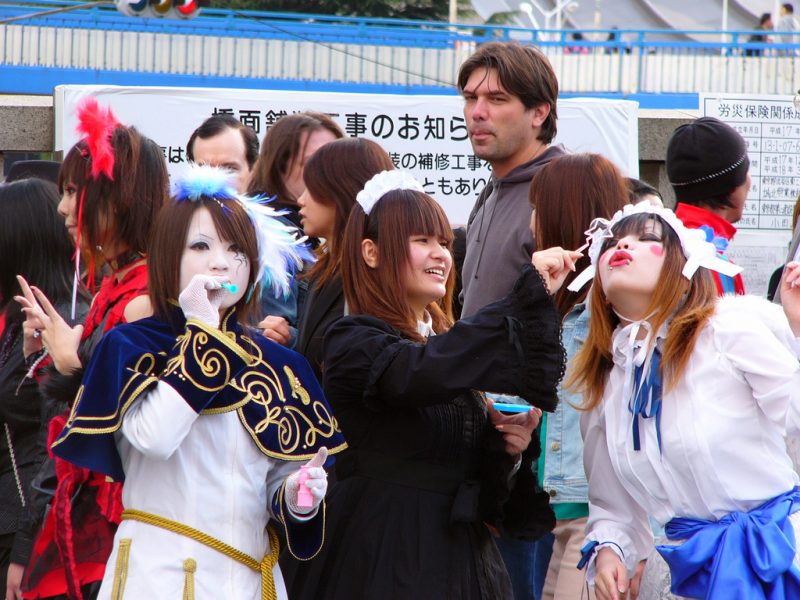 The Harajuku girls compete with each other to look more beautiful. They look like the character of famous Japanese book Manga. They are very funny, loving and polite by nature and love to pose for clicking photographs. Their smiling faces and attractive dressing styles are a major reason of their being famous with the visitors coming to see Japan. 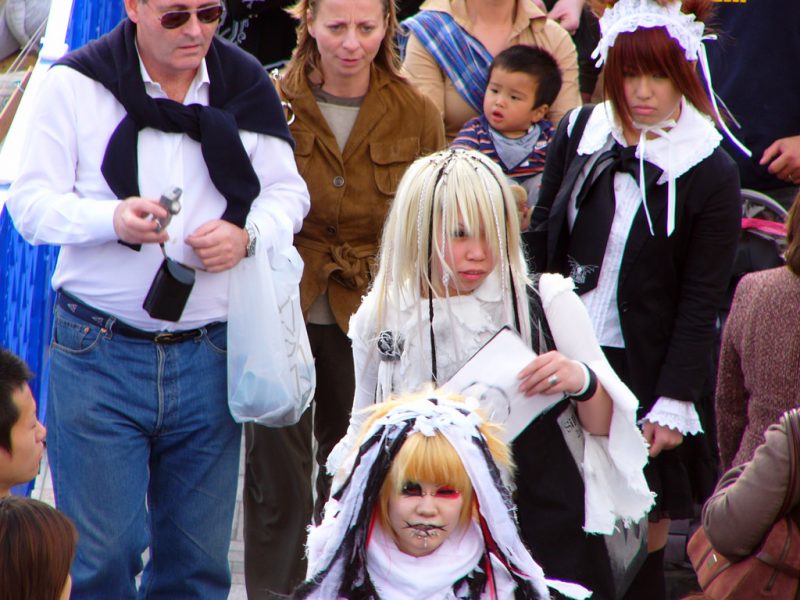 The Harajuku girls were criticized by famous entertainer and comedian Margaret Cho for reinforcing pessimistic stereotypes of Asian women. The famous writer Mihi Ahn comments that Stefani has used the idea of Japanese street fashion to change these women to modern day geisha. Besides these criticism, they are always praised and demanded by the viewers.

In the end, we can say that these fashion icons are must visit whenever you come to Japan. These reflect a unique blend of tradition and modernization of Japanese society and culture all with their iconic fashion statement.

Top 15 Where and What to Buy in Harajuku