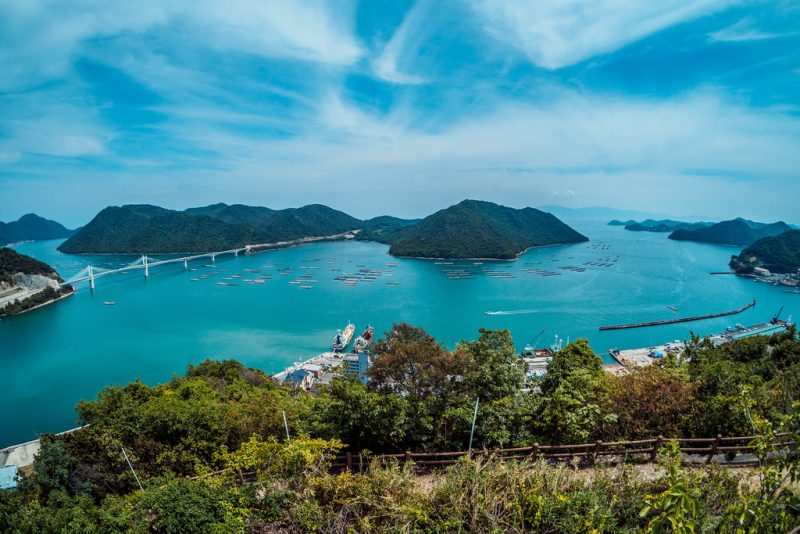 The Seto Inland Sea or Setonaikai in Japanese lies between three major islands of Japan, Honshu, Shikoku and Kyushu. This is the waterway which connects the Sea of Japan to the Pacific Ocean. Some valuable information about the Seto Inland Sea are given below: 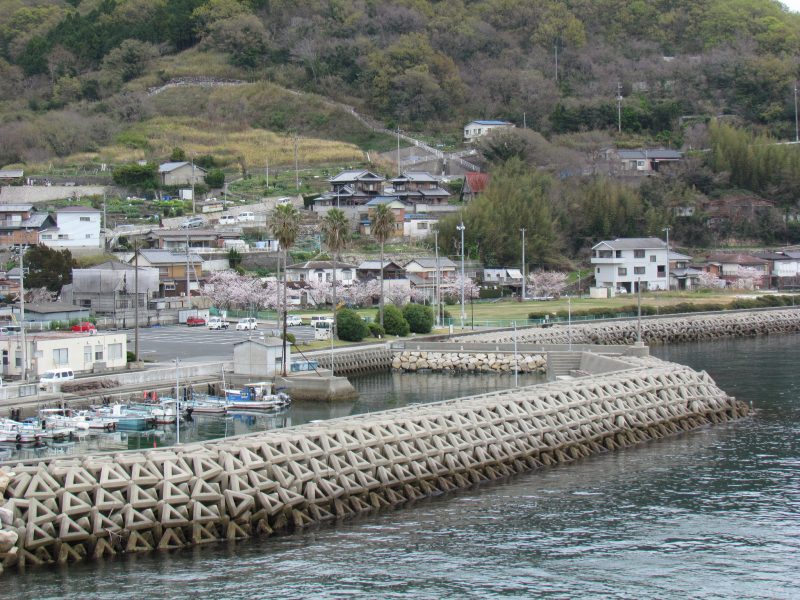 Besides the main three islands Honuka, Shikoku and Kyushu, there are almost 3000 islands included in the sea. Most of the islands are inhabited. In some of these islands tourists come to visit the beautiful and attractive resorts. In the eastern side, there are Awaji island, Shodushima island etc. Central part consists of Inujima, Innoshima, Megijima, Naoshima and many other islands. At the western part, there are Suooshima, Innosima etc. islands.

2. Importance Of The Sea 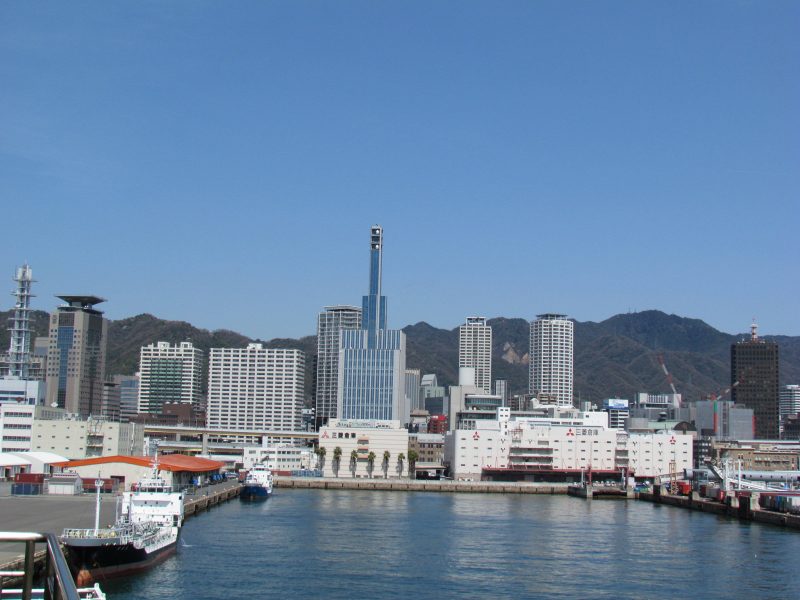 The Inland Sea has significant importance on the economics, society and infrastructure of Japan. Many prefectures of Japan, such as, Osaka, Kagawa, Oita, Hiroshima, Yamaguchi all have coastlines in the Inland sea. This has been treated as an important trade route. The sea is a popular shipping lane which is being used by many top business owners. The place is one of the most famous tourist spots in the country. 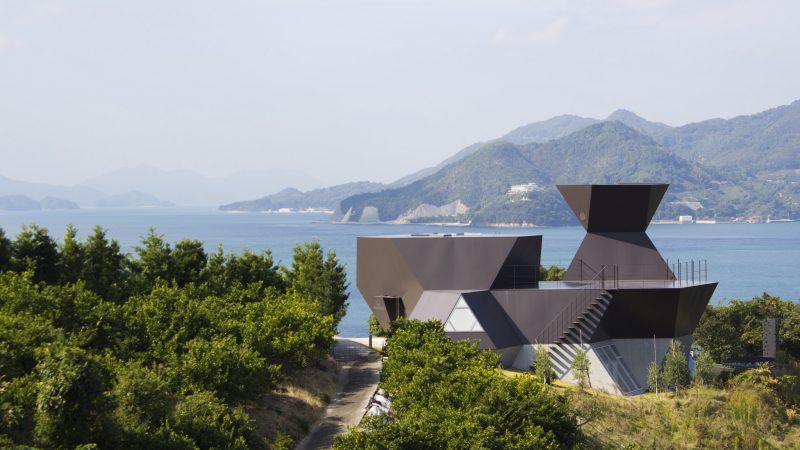 A huge national park with the similar name Setonaikai national park is located in there. This is one of the first national parks in Japan. The eastern side of the islands surrounding Naoshima Island is popular among art lovers because of a lot of museums and sculptures. The great Seto Bridge connecting Honshu and Shikoku is another tourist attraction. A famous UNESCO World Heritage site Itsukushima Shinto Shrine is on Miyajima island.  People also like to visit the beautiful beaches in Shodo island where olive is cultivated. 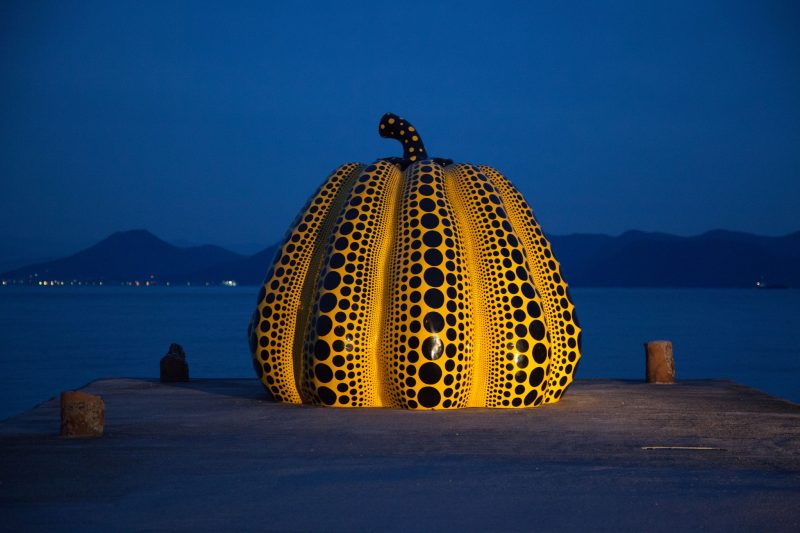 Setouchi International Art Festivals or Setouchi Triennale is a popular festival held every three years in the islands of Seto Inland sea. Almost a dozen of islands celebrate this festival. The festival features contemporary art which has now become an important part of the culture of this region. Naoshima, Inujima and Teshima islands are the main festive spots and it is celebrated with a goal to spread the popularity of contemporary art among other regions. In the festival, hundreds of new authentic artworks done by artists from Japan are exhibited. 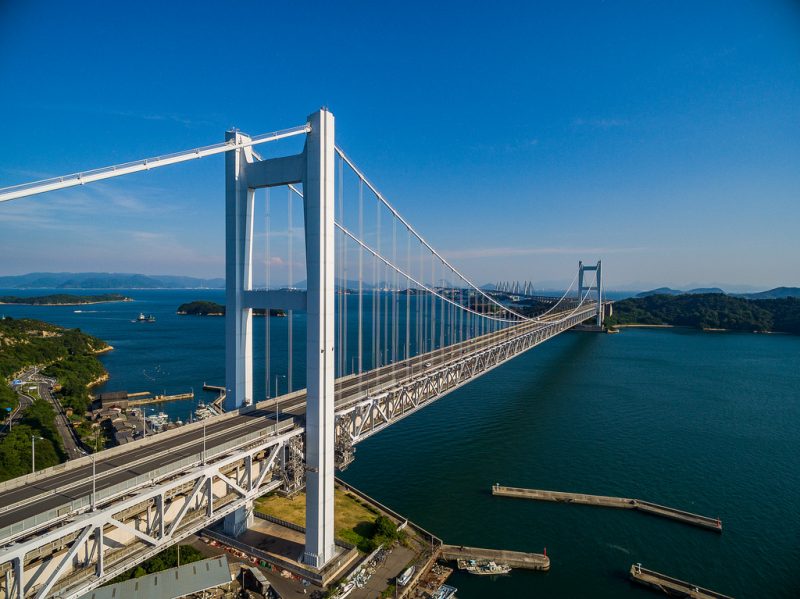 Some most popular routes in Sato Inland Sea are the famous three bridges – the Shimanami Kaido toll road linking Hiroshima and Ehime, the Seto Ohashi Bridge between Okayama and Kagawa and the Akashi Kaikyo and Naruto Ohashi Bridges that are joined between Tokushima and Hyogo. Many of the islands are connected through local ferry network. To reach Sato Inland sea, you can start from Okayama.

10 Best Restaurant to Go in Okayama

15 Things To Do in Tottori: Japan

15 Things To Do in Iwakuni

15 Things To Do in Shimane