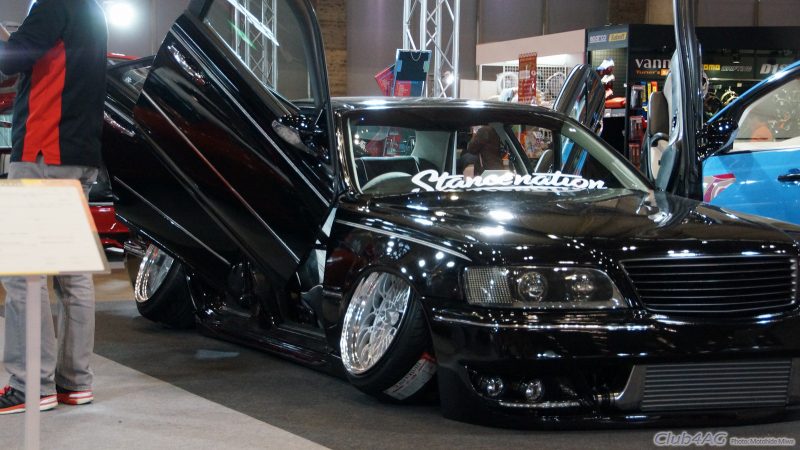 Tokyo Auto Salon is one of the top motor shows worldwide for customized and tuned cars. Being the first show that is held at the beginning of each year, manufacturers have made it their location choice to announce their race cars each season. Are you wondering what this auto show is all about? Well it is an organized exhibition where cars and aftermarket accessories are exhibited, and Tokyo auto salon is one leading annual show to watch out for.

Five amazing things you should know about the Tokyo Auto Salon are:-

1. Entertainment with No End 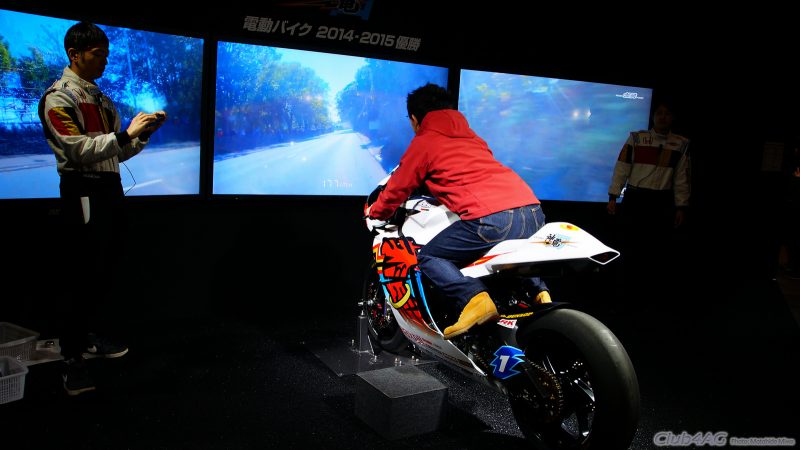 There is always room for fun, and guess what? Top musicians from around the world, famous drivers and celebrities can be seen at the Tokyo Auto Salon being hosted by major talk shows. One of the most popular forms of entertainment is the “booth babes” who are famous among the viewers and photographers alike. “Booth babes” tend to have a following of fans from various other auto shows throughout the year.

2. Amazing Place to Be

One other spectacular thing about this show is that, there is always something to see, and more likely something of interest, in 2016 it received its biggest act with 447 companies, 4265 booths and 880 rooms/cars on display. In three days there were 325,501 visitors, which was a time record for all season shows. The 2013 event featured 802 vehicles, 452 exhibitors, and 3,608 booths offering aftermarket accessories for sale, don’t you think that is a lot? How many days do you think will be enough for you to cruise an auto show of 880 cars covering an area of approximately 72,000sqm, but for me I think it is impossible, but I guess it worth proven.

3. Free Test Drive for You 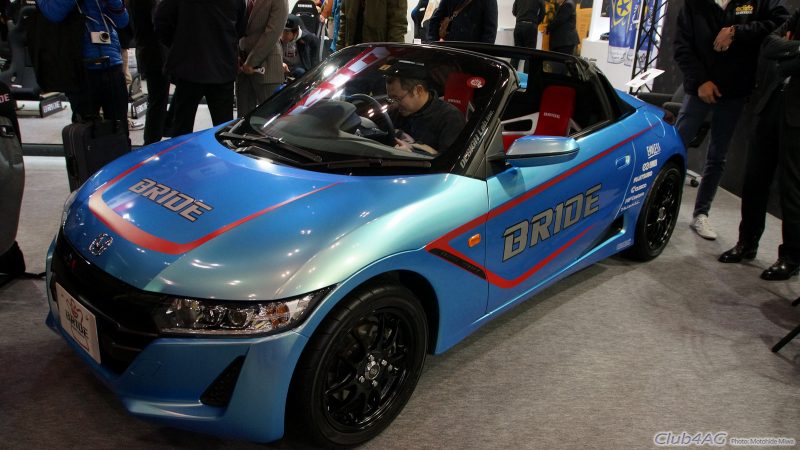 One of the most exciting parts about the Tokyo Auto Salon is the ability to test drive nearly 100 different cars, which comprises both the latest models and updated old models all of which are the being featured at the show. While there will be test drives available every day of the show, one will find the largest number of brands and vehicles to test drive on Friday, Saturday and Sunday during the auto show. One should have it in mind that you won’t be allowed to test drive any car if you are unable to pass a Breathalyzer test, and you must have your valid driver’s license with you. 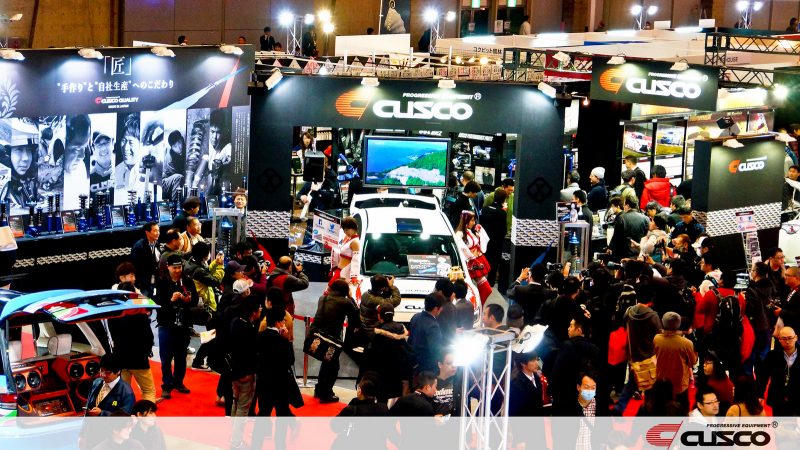 Since its inception, efforts to establish the place have been made thus the Tokyo Auto Salon has become well-known more than the Tokyo Motor show. Above is the area view of the year 2016 Tokyo auto salon show, this has made it appealing not only to the viewers but also to the people in the automotive industry. This show is a place where you can go just to enjoy the beauty of being alive.

The Tokyo auto salon was researched and discovered to be the show that has the leading, Brands/Models, most Expensive, the Cheapest, and Fully Electrified cars all over the whole of Asia. Including models that have never been seen or heard of before like the “Mazda LM55 Vision Gran Turismo,” “TOYOTA FT-1,” Subaru booth “WRX STI,” Toyota’s TRD has their “New Prius GT” and many more.

Why don’t you check out their next event in the coming year 2017; go have fun and share your testimonies with foes as it will not only boost your knowledge about cars, its maintenance and auto parts but also serves as a memory that will linger in your heart forever and ever.

10 Places to Enjoy Nightlife in Chiba

30 Things to Do In Chiba