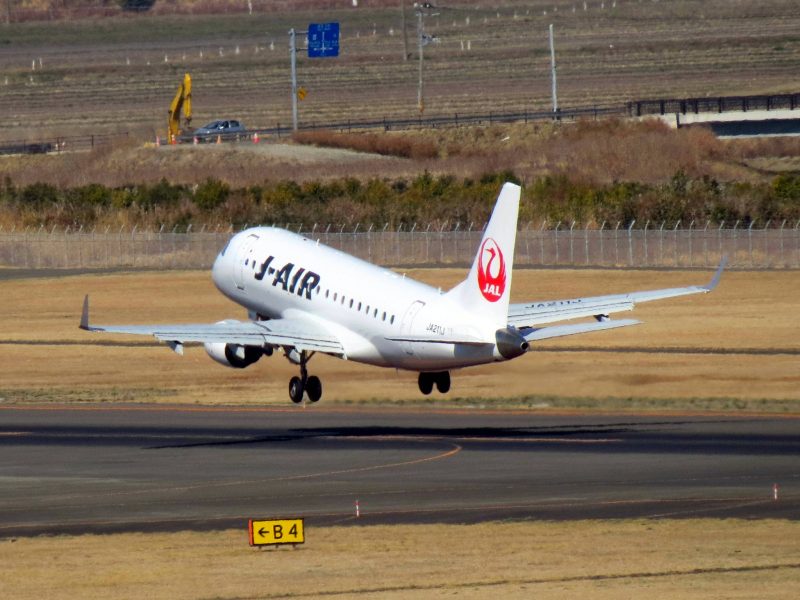 Located in Natori, Sendai Airport is only thirteen kilometers away from the city. Once you arrive there, you will be able to reach the downtown in no time. Sendai is a lovely city, filled with history and various sights you simply have to see and experience. Luckily, Sendai Airport is well-connected with the rest of Japan, so you will be able to take a domestic flight and reach it from the majority of large cities. 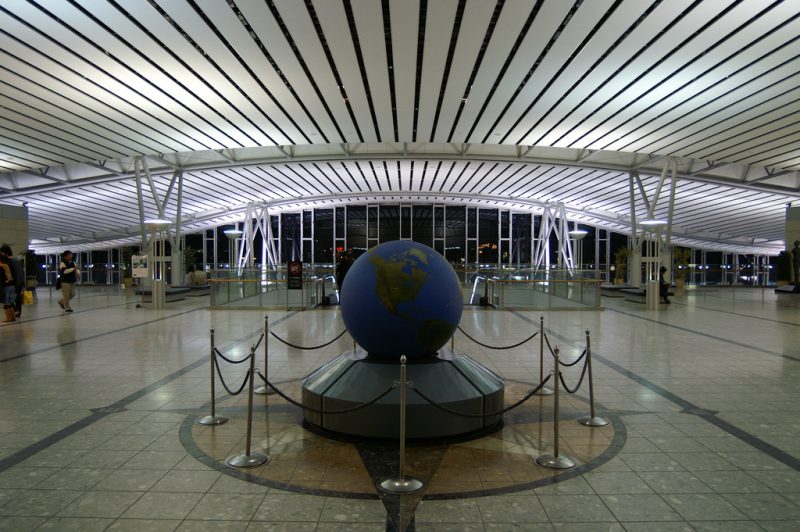 Sendai Airport was designed by Gyo Obata who is a famous architect of Japanese descent. He designed various other notable buildings such as the National Air and Space Museum in Washington. The main building has four floors and each floor has its own function. It is spacious and you will be able to find your way very quickly. 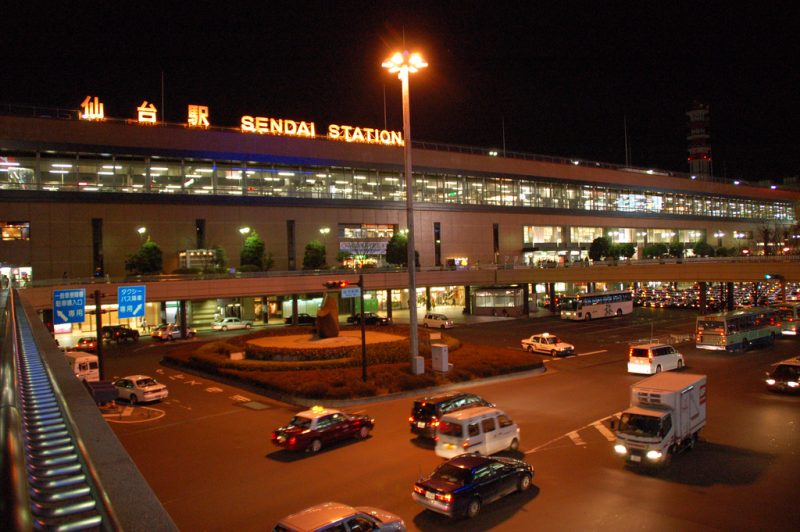 This airport is connected with Sendai Station and Sendai Airport Line runs every day between these two points. As a matter of fact, you will be able to reach the station in only seventeen minutes. Of course, there are other buses and taxis available at this airport but Sendai Airport Line is the most frequently used transportation to Sendai. 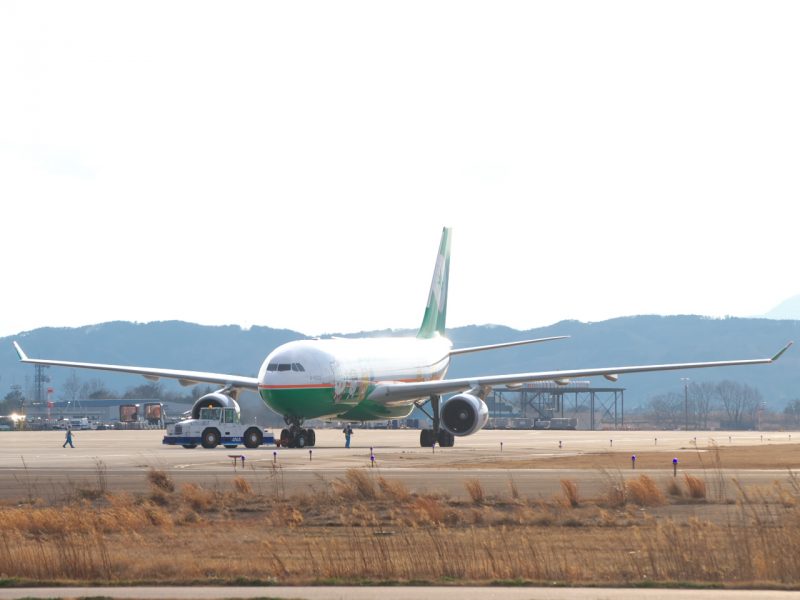 Duty free shop is located at Sendai Airport and there you will be able to browse around and purchase high end cosmetics, perfumes, liquor, and so on. Shopping at a duty free shop is an excellent way to get expensive items at just a fraction of a price. Plus, you can buy gifts for your entire family at this location. 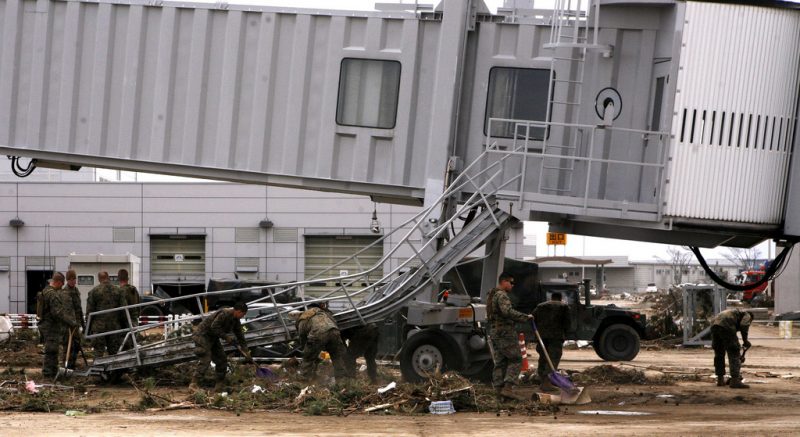 Since Sendai Airport is located in the area that was hit by a tsunami in 2011, it was struck by the enormous wave that devastated the entire complex. However, US Forces helped with the restoration and cleaning up so the airport was up and running in just a couple of months after the disaster.

Sendai Airport connects the entire Tōhoku region with the rest of the country. Even though that part of Japan was destroyed by the natural disasters in 2011, it has been restored completely. Tourists have been flocking to this area in the last couple of years because Sendai is breathtaking and you should see it as well.

30 Things To Do in Sendai