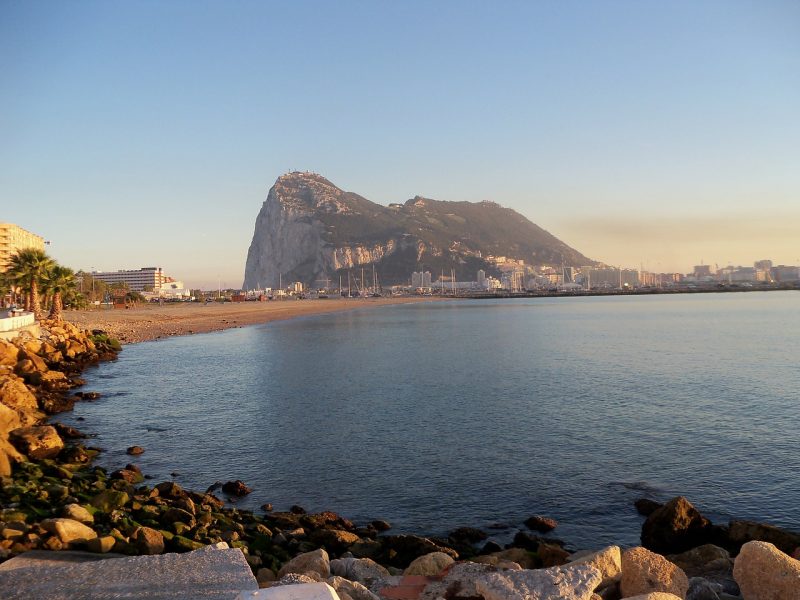 Located in the southern Spain at the Gibraltar Strait is one of the largest ports in Europe for both passengers and merchandise. The off-the-beaten location has made it one of the most important industrial centers in Spain with a genuine port atmosphere and it’s hard to resist the urge to get on a boat ride. Once you start exploring you’ll discover some local landmarks and attractive corners that remain untouched over the last fifty years, especially the area around Plaza Alta.

Every city has an identifiable landmark which represents that city. It’s more of a symbol, an identity that best describes the city. Plaza Alta seems to be a prominent landmark of Algeciras which represents the city in its own beautiful way. This is one of the major centers of activity in Algeciras surrounded by dozens of shops, restaurants and cafes. It’s a charming little square with a beautiful mosaic fountain in the middle completed with mosaic walls around the square which make for a great leisure spot.

2. Explore the history of Algeciras 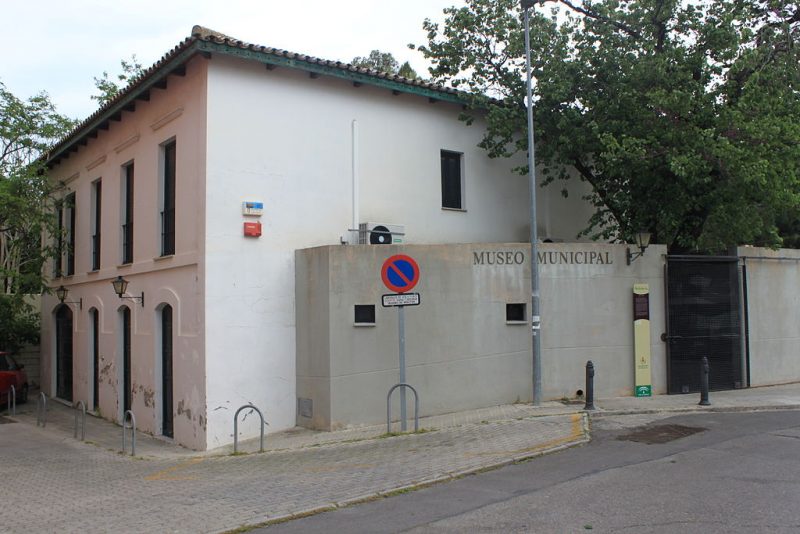 Get to know the history of the city in the Algeciras Municipal Museum which takes you on an interesting journey all the way from the city’s distant past, its prehistoric culture through the Roman, Phoenician, Byzantine, Moorish and Visigoth periods to the modern-day Algeciras of what it is today.

Just outside the port city of Algeciras near Gibraltar is a thrilling water park and a perfect leisure destination for families, especially children. This large water park offers rides, kiddy pools, wave pool, intertubes and a picnic area. It also has a ballpark for younger children.

4. Catch a ferry to Morocco

Take a day trip to Morocco from the fishing town of Algeciras to explore Tangier and experience a different world. This North African gem sits over the Mediterranean and feels like an exotic dream. The journey is followed by an exciting road trip with beautiful panoramic views of the city all the way to the city of Tangier.

Gibraltar has its fair share of historic buildings and attractions waiting to be explored. An ideal destination for the history buffs, Gibraltar has its own unique flare when seen from a historic viewpoint. The area around the bay has been used for merchant shipping for around 3,000 years, and Phoenicians were believed to be the first inhabitants here.

This is the name given to a medieval fortification that was built on the Rock of Gibraltar. This is undoubtedly one of Gibraltar’s most iconic structures and the ‘Tower of the Homage’ is all that remains of the original building which was originally commenced in the 8th century AD but no records of data of completion is ever found till date.

If you have plenty of time to kill, wander through the old town to see the local street markets selling all kinds of local produce from fresh fruits and veggies to seasoned ingredients and spices. You’ll also find a plethora of stalls selling fresh and meat.

An ideal leisurely spot perfect for a daytime stroll, the beautiful Gibraltar Botanic Garden are a well-preserved botanical garden right in the center of the town with a friendly Mediterranean climate. The center of attraction is the century-old dragos, which are among the best groups of its type in Europe. The little Italian corner ‘The Dell’ is also worth a walk.

This is probably the only place in Europe where you can watch some fascinating wild apes, along with other different animals such as reptiles, monkeys, birds, bats and much more. This small wildlife park is also home to a few native species such as the raven, the red fox, and the Barbary partridge.

10. Shrine of Our Lady of Europe

The Shrine of Our Lady of Europe is a Roman Catholic parish church dedicated to the Catholic patroness of Gibraltar. This holy place for worship also received the Golden Rose, a rare gift from the Pope Benedict XVI in 2009 as a token of affection and reverence. This holy place is must-visit in Algeciras.

7 Restaurants to Go in Tarifa

10 Things To Do in Chiclana de la Frontera:Spain