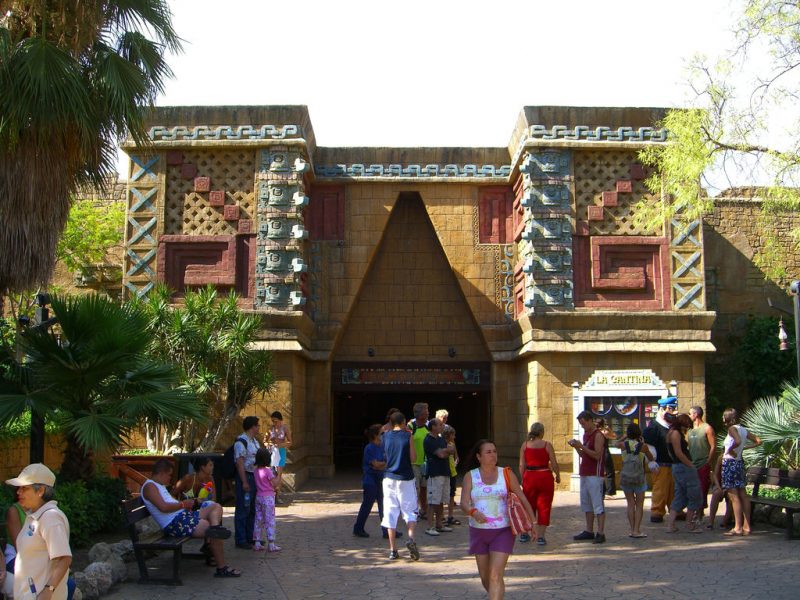 Port Aventura is the famous theme park and resorts which is located in the south of Catalonia in Salou and is one of the famous attractions of tourists visiting Spain. The resort also has an aquatic park and six high-class hotels which serve an accommodation for visitors. The park and resort have two airports located at 30 minutes distance from it. The important things to know about Port Aventura Park are:

1. History of the Port Aventura Park 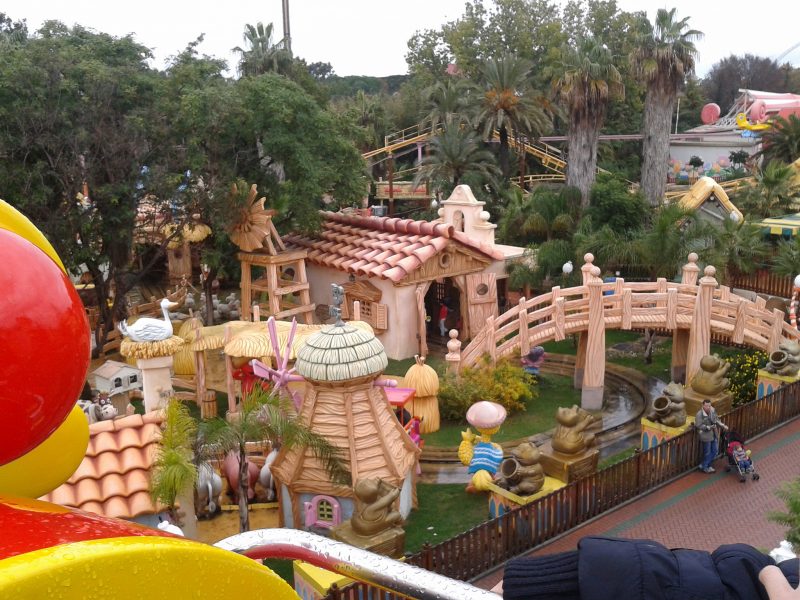 The Park was opened to the general public on 1st May 1995. The Park was built by the joint efforts of Spanish Consortium and Busch Entertainment Corporation. In the year 1997, the shares of the park were bought by Universal studio so it was known as Universal’s Port Aventura and later after the construction of two hotels and water park it was again renamed as Universal Mediterranean. In the year 2004, the ownership of park was controlled by La Caixa banking group. 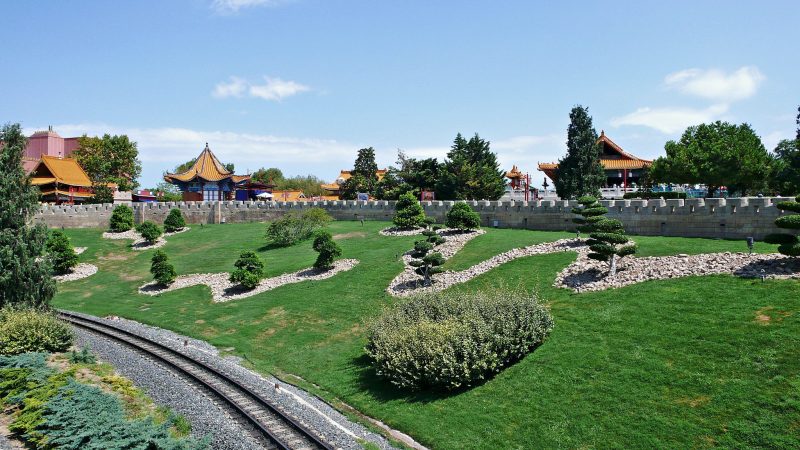 The Park has total five themed areas named as The Enchanting Mediterranean, exotic Polynesia, festive Mexico, The Ancient civilization of China and Wild Far West. All the areas have their own rides and special features representing the name of the country. It also has one theme area known as Sesame street and it was opened in 2011. 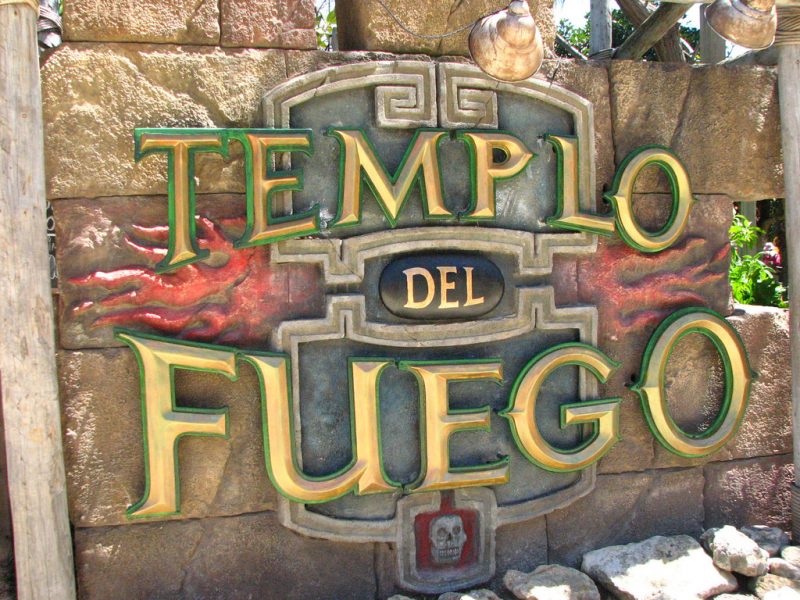 Mediterranean is the main entrance area of the park and has total three rides along with a number of restaurants and shops. The main attractions of this area are Furius Baco which is a roller coaster, Port De La Drassana, and Estacio Del Nord. The shows of this area are Sesamo Pride, Welcome, and Fiesta Aventura. The main attractions of Polynesia area are Tutuki Splash ride, Sea Odyssey 4D, Canoes and Kon-Tiki Wave. 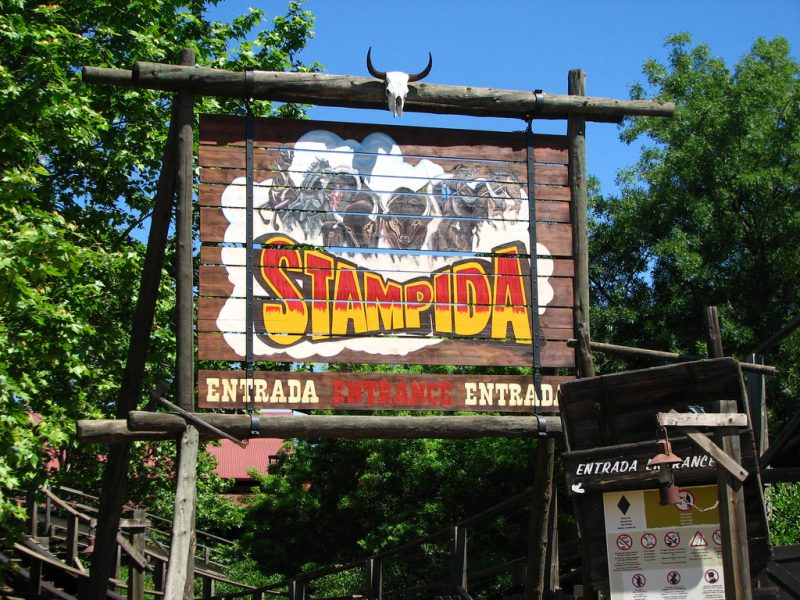 The area of Mexico is themed on Columbian Mexico and Mayan Mexico. The main attractions of this area are Hurakan Condor and El Diablo-Tren Da la Mina which is a train featuring small tunnels and hills. The attractions of Far West area are western buildings, sculptures, and rides are Stampida, Tomahawk, Silver River Flume, and Grand Canyon Rapids. 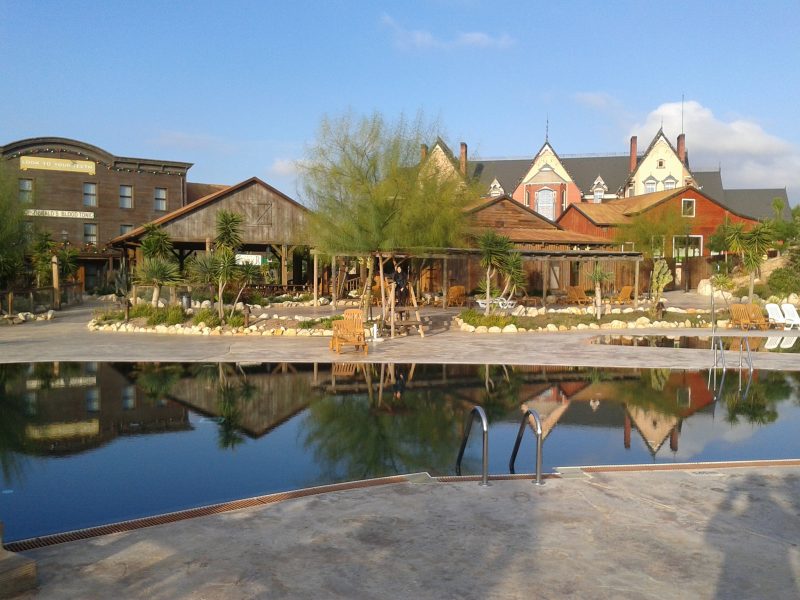 This area of the park is themed as Sesame Street and its characters are mainly focused on the young visitors of the park. It is build between the China and Polynesia area and opened in 2011 for general public. It has total 11 rides and two shows also take place in this area. 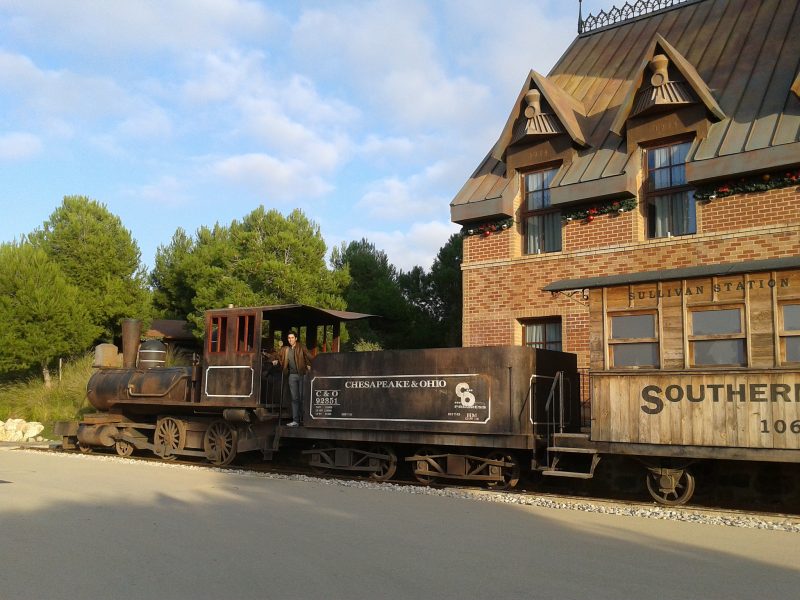 A new area in the park is designed by Ferrari and Invest industrial covering a total area of 75,000 meters square with new rides and 250 rooms with multiple shops and car racing simulators. It will be the second amusement center of Ferrari in the world and is expected to open in 2016. The entrance of both the parks is different. 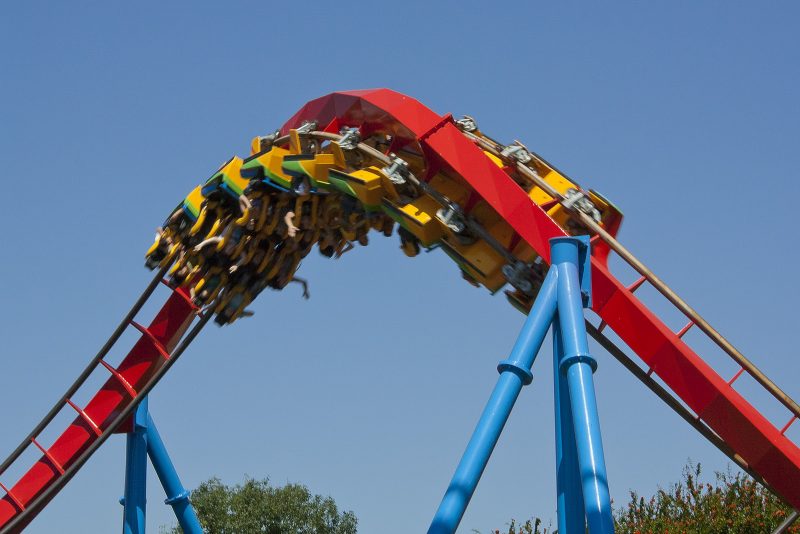 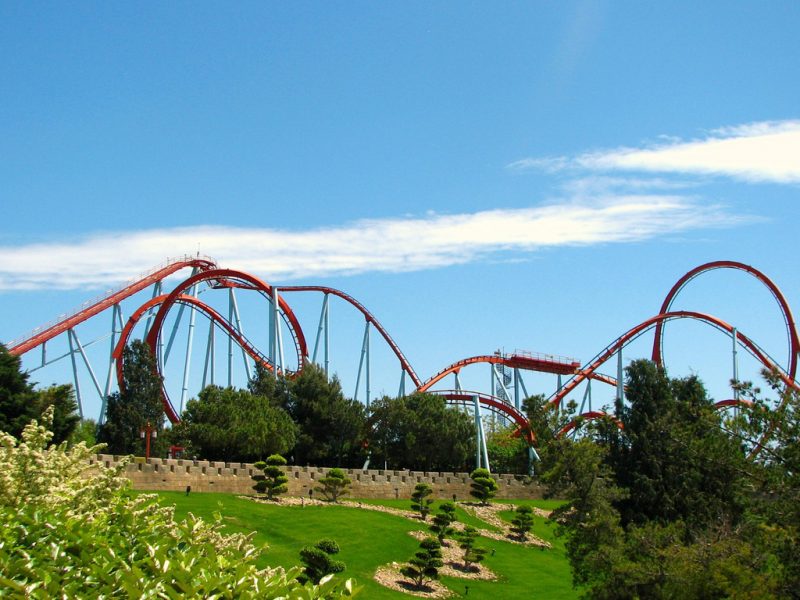 The aquatic water park of the Port Aventura is another major attraction of theme park and is located in the area of 50,000 meters squares. It has total 16 slides and its 8500 meters squares area is covered by the water. The main rides of the water park are King Khajuna, Cyclon Tropical, Rapid race, El Tifon, El Rio Loco and El Torrente. 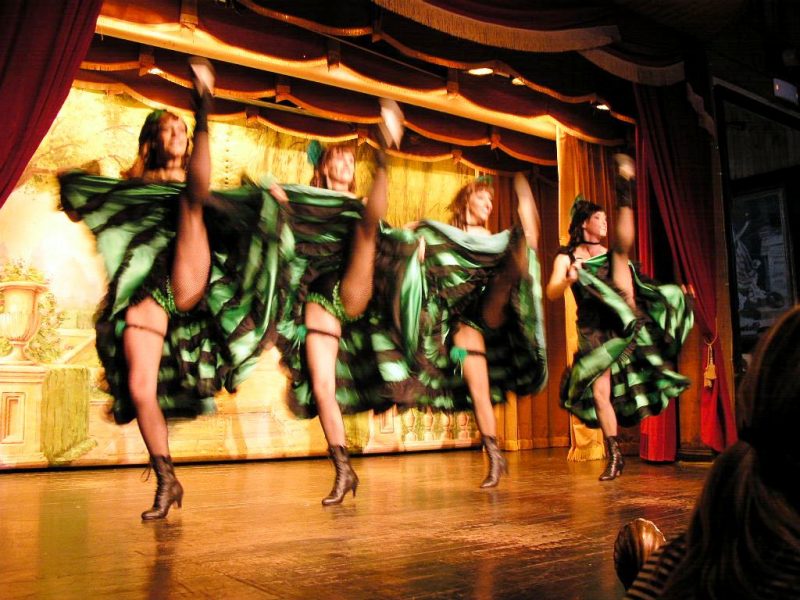 There also occur seasonal events in the park according to seasons such as Summer Nights, Halloween Nights and Christmas nights. Another walk around shows includes Horror in Penitence, La Selva Del Miado, and Halloween show. The shows in summer nights include mainly Sesamo Parade, Fiest Aventura and Hola Port Aventura Summer nights. 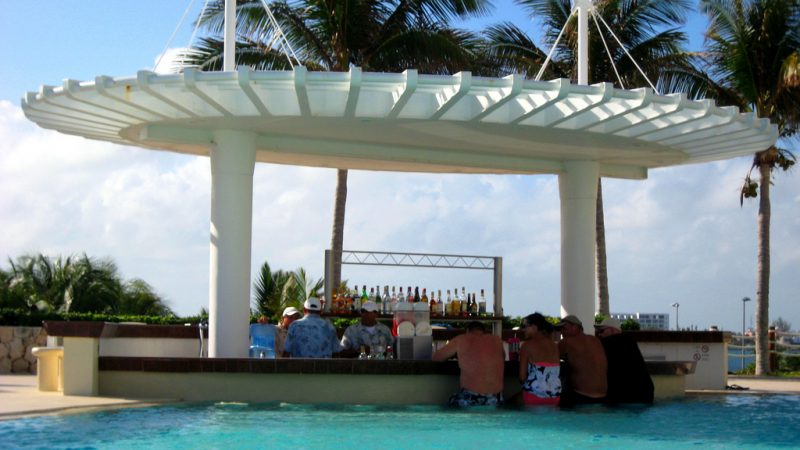 There are many hotels which are located in the Port Aventura Park and all of them are based on some special theme. These hotels are Hotel Caribe based on Caribbean Theme, Hotel El Paso based on the Mexican theme, Hotel Gold River which is based on Far West theme and Hotel Ferrari based on Ferrari theme, Hotel Mansion de Lucy on the Victorian theme and The Callaghan Hotel on the Far West theme.

10 Ways to Enjoy Holidays in Salou

10 Things to Know about Camping in Salou