A few kilometers inland on the southern Costa Blanca lies the majestic town of Elche beautifully surrounded by groves of palm trees and protected by a somewhat exotic air. Elche, locally known as Elx, is a nice little town located in the comarca of Baix Vinalpo, a small river flowing through the Alicante province of Spain and splitting the city into two parts. Elche has been an important center of civilization since Iberian times and is now the third most important city in the Valencian Community of Spain.

1. The Spectacle of Palm Grove 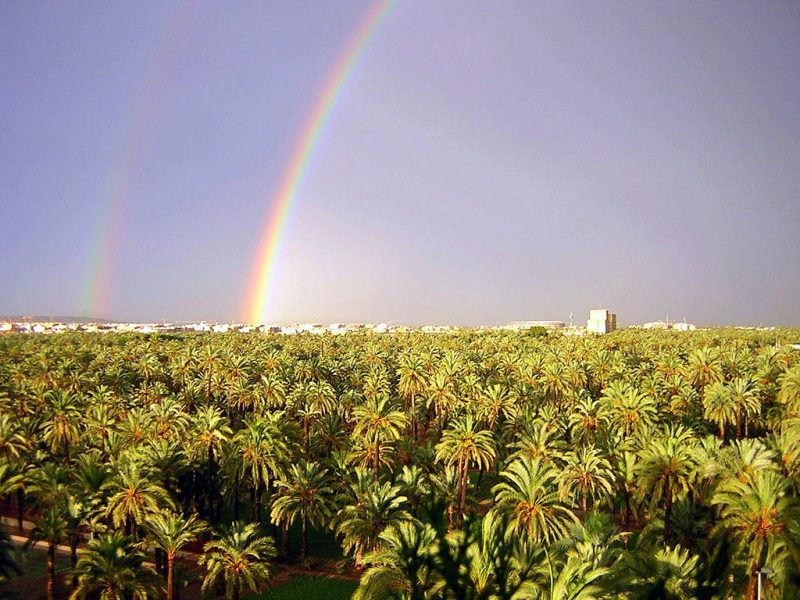 The moment you step foot within the territories of Elche, you’ll get carried away by the immense Palm Grove which makes for a unique urban landscape with more than 200,000 palm trees. The Palm Grove of Elche is undoubtedly the largest one in Europe. They may look like a dense forest when seen from a distance, but in reality, it’s part of a well-organized plantation with the sole purpose of agriculture. 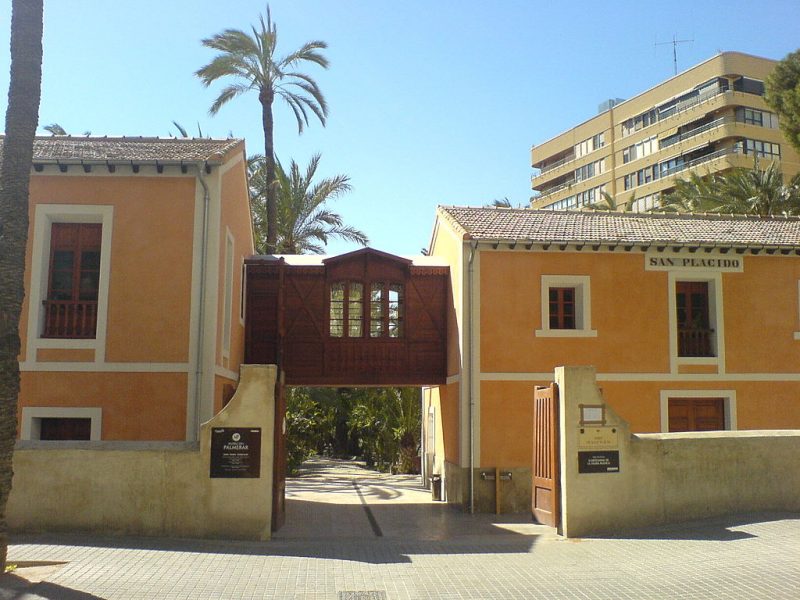 A lovely place to trace the history, traditions and management of the centuries-old Palm Grove, the best example of a public palm grove which happens to be the best in Europe and the city’s biggest. The museum is ideally located within a traditional 19th-century house located in the very heart of the city. Visitors will be able to appreciate this UNESCO World Heritage-listed cultural artifact.

3. A Stroll in the Green Heart of Elche

Appreciate the magnificent Palmeral of Elche that was planted almost 3000 years ago or walk under the shades of hundreds of years old trees, you’ll feel refreshed and invigorated amidst all the traditional sightseeing. The urban areas have more than 70,000 date palms, making the already green center more pleasant. A walk through the several palm gardens is a must for any visit to Elche. 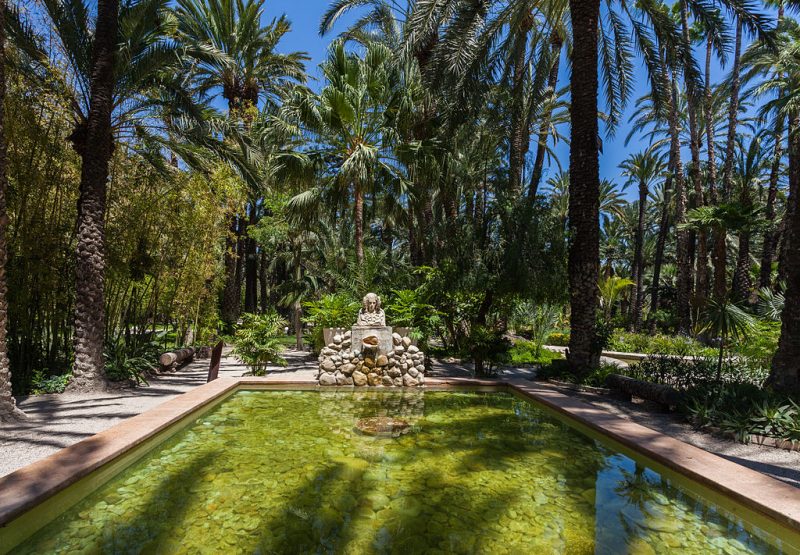 One of the most popular palm parks in Elche, the Huerto del Cura spans 13,000 square meters of area with over 500 palm trees, including the unique Imperial Palm Tree, which is truly a botanical rarity with seven branches magnificently originating from a single trunk. 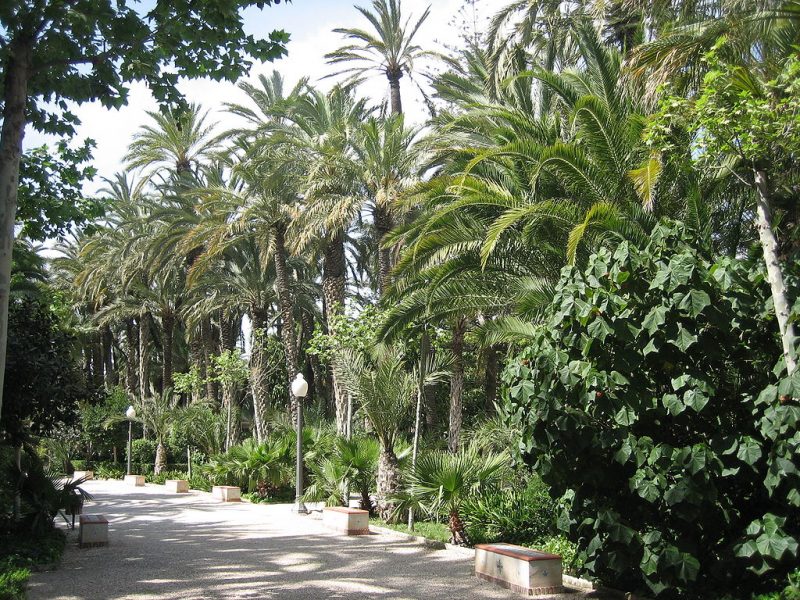 Europe’s largest date palm grove, the Municipal Park of Elche is a perfect place to enjoy both the sun and the shade, with thousands of tall palm trees, water features, and a bandstand. This is not just a place to experience the abundance of tranquility within the palms, but a breathtaking spectacle of lush vegetation located in the very heart of the city.

Built in the early 12th century, the Arab Baths were the hidden treasure of the city’s local heritage until their restoration in 1988 after which the museum was opened to the general public. The baths are located underground in the Plaza de la Merced, opposite to the Tower of Calahorra. The baths are one of the best-preserved treasures of the Islamic architecture which still exist in the autonomous community of Valencia.

7. Church with a View 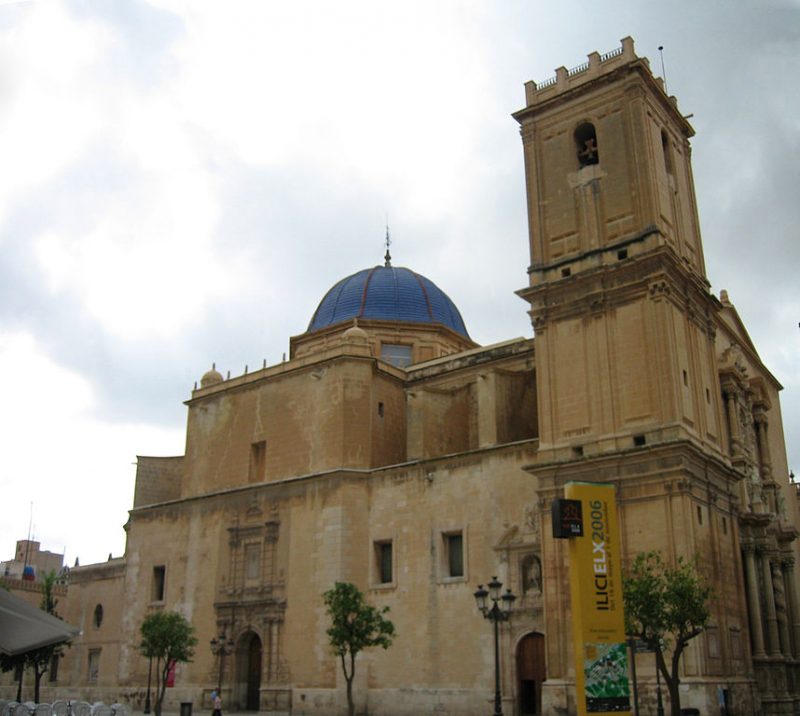 The splendid Basilica of Santa Maria is a nice Baroque church located exactly in the site where the main mosque was situated during the Muslim era. Jaime I sanctified the mosque for Christian ceremonies after he conquered the city in 1265. The mosque remained until it was rebuilt in a Gothic-Renaissance style with a cross layout for further use. The famous 13th-century “Elche Mystery Play” is performed here. 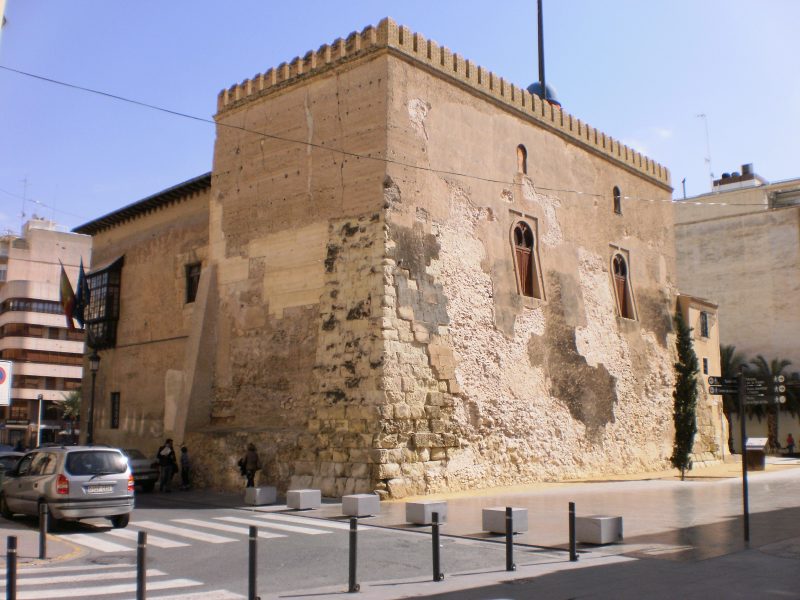 Torre de la Calahorra (Calaforra Tower in Valencian) is an early fortification of Islamic origin which forms part of the ancient City Wall. Located next to the Basilica, this 12th-century tower is located on the site where the Plaza de Santa Isabel stands. It was originally built by the Arabs as a watchtower to guard the city against the unwanted intruders entering the city from Alicante. 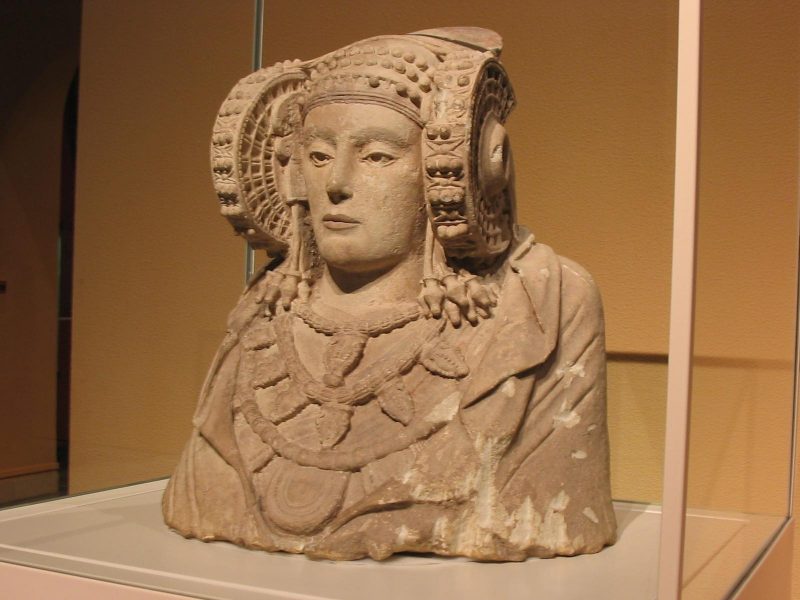 The Lady of Elche or Lady of Elx is one of the great masterpieces of all time and the most popular Iberian sculpture from the 4th century BC. It’s a polychrome stone bust discovered in 1897 on an archaeological site at L’Alcudia, a few kilometers from the city. The sculpture had a varied history and the original polychrome is believed to portray a woman wearing a complex ceremonial dress. 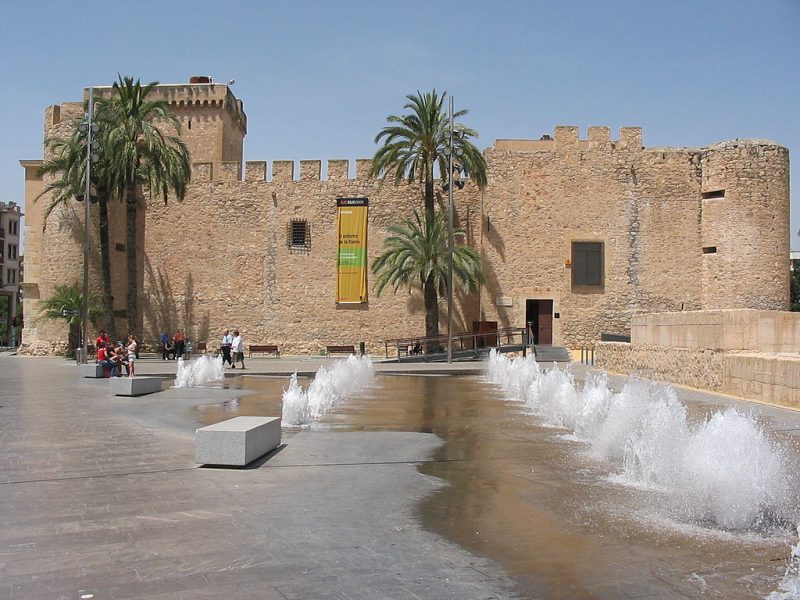 The Palacio de Altamira is a Moorish-style fortress and a concert venue located next to the Municipal Park of Elche. Originally built during the Almohad times, and renovated later in the 15th century, the Lord’s Fortress is one of the best-preserved strongholds in the Alicante province and at the same time, one of the most important monuments of vital importance.

10 Things to Know about Benidorm Cafe

10 Things To Do in Campello:Spain

7 Best Beaches You Must Go in Benidorm

10 Best Paella To Try in Valencia