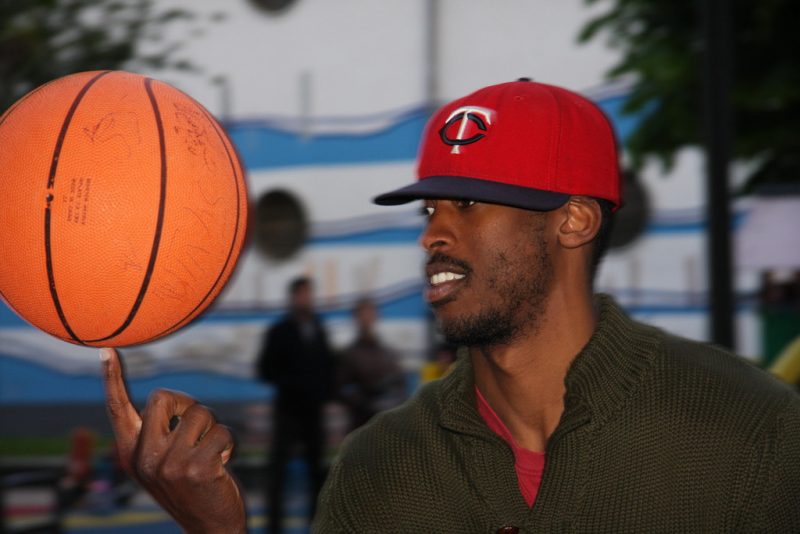 The predominately black and silver uniform worn by Bilbao Basket team members has led to the team affectionately being known by fans as the Hombres del Negros, or Men in Black. 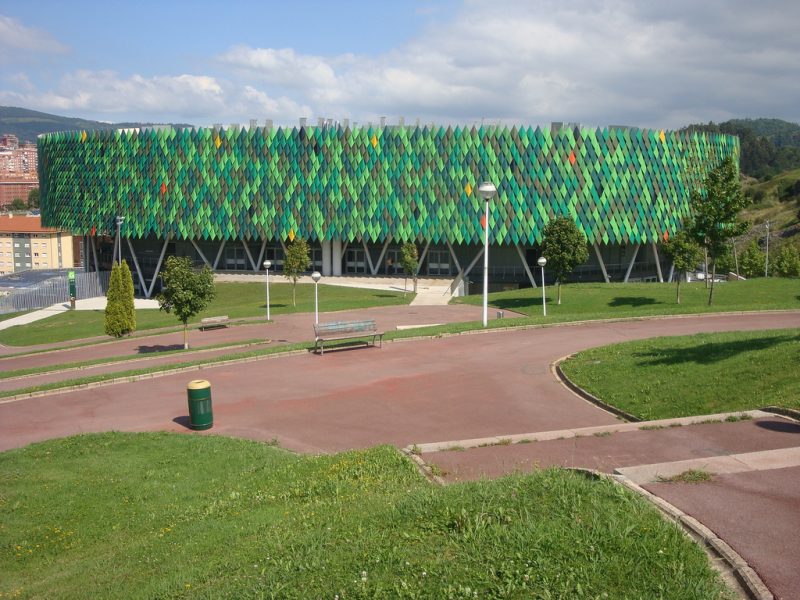 Bilbao Basket’s home arena, Bilbao Arena, is located in the town of Mirribila in Bilabo, Spain. The 42 million euro arena has been the team’s home stadium since 2010 and can hold up to 11,000 basketball fans.  The construction of the arena was modeled on the surrounding natural environment with the aim of looking like the trees of Bilbao. 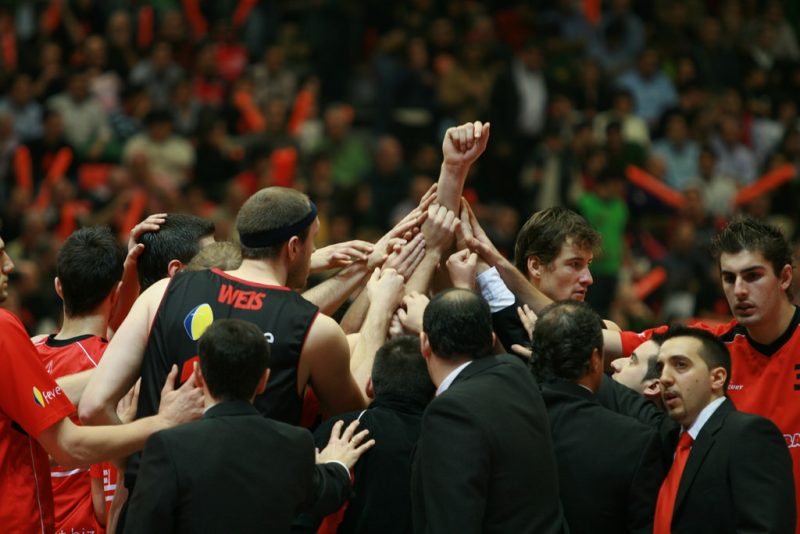 As well as the Liga ACB, Bilbo Basket is part of the Eurocup, the European multinational second tier professional basketball league. The team made it the 2013 Eurocup finals in Charleroi, Belgium but unfortunately lost the match to Russian team PBC Lokomotiv Kuban with a score of 75 – 64. In order to advance to the first tier European multinational league, Bilbao Basket must win the Eurocup Finals.

The club was foundered in 2000 and replaced 2 local clubs, Cajabilbao and SD Patronato. Since then the club has steadily moved up the ranks from the second league of the Spanish basketball system to its current place in the first league (Liga ACB). 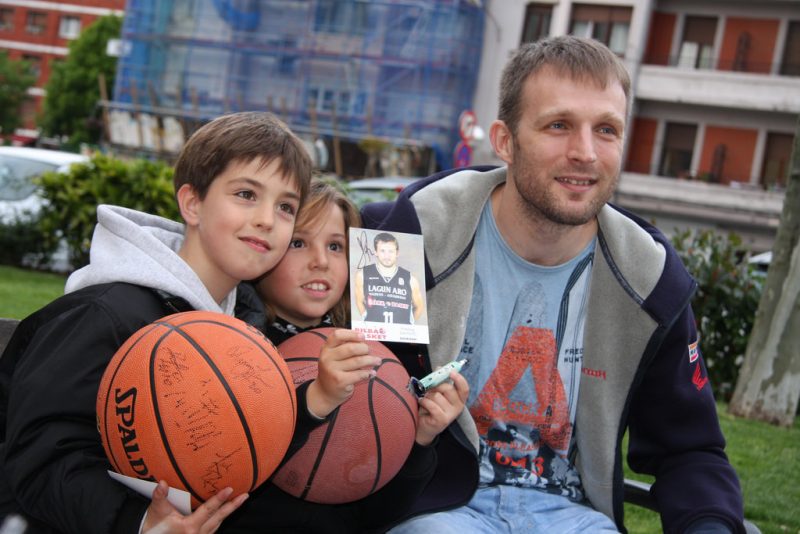 The Bilbao Basket team features players from all over the world including Tobias Borg from Sweden, Seydou Aboubacar from Niger, and Marko Todorovic from Montenegro. Only 4 of the 16 current players are Spanish, however both the Head Coach and Assistant Coach are Spanish.

Bilbao Basket player, Marko Banic, won the 2010 award for Most Valuable Player in the Eurocup league. Banic is the only Spanish player to ever receive this prestigious award.

The Quinteto Ideal de la ACB (All-ACB Team awards in English) is an annual award for players form the Liga ACB. This prestigious award highlights the top five players of each season. The winners are chosen by votes form coaches, players, the media and fans. Bilbao Basket players have featured in the Quinteto Ideal de la ACB 3 times. In 2007 Brazilian Marcelinho Huertas was ranked second in the awards. In 2015 Montenegrin Marko Todorovic placed fifth and in 2016 Spaniard Alex Mumbru placed third.

10 Restaurants to Go in Bilbao

10 Nightlife to Enjoy in Bilbao