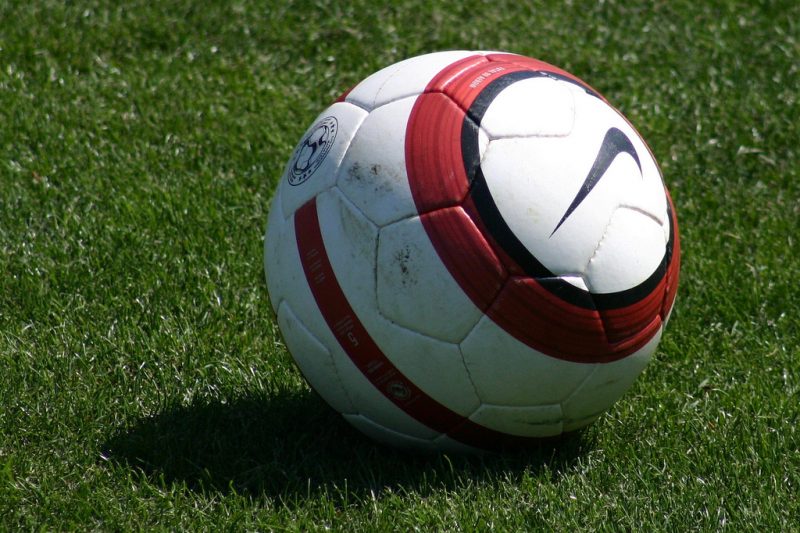 Girona FC or Girona Futbol Club is a football team that comes from Griona. Girona is located in Catalonia, Spain and it is pretty close to Barcelona. Girona FC has a very rich and interesting history and even though it might not be as famous as Barcelona FC, it still has plenty of supporters worldwide.

After Unió Esportiva Girona fell apart due to financial problems, Girona FC was quickly established as a replacement for the previous club. They started from the very bottom competing in minor leagues, but quickly moved up in the domestic championship. The first game Girona FC played was against Colònia Artigas.

It took them five years to move up to Segunda División and finished at the top in the 1935/36 season. They played against some of the best Spanish clubs in the playoffs and were hailed for the courage and excellent style of play by many sports journalists. Surely they were the underdogs but they still played excellent football.

Girona FC plays their home games at Estadi Montilivi located in Girona. It is a mid-size stadium that can hold up to 9,286 spectators and it opened in 1970. The stadium was renovated over the years and the capacity was expanded. The attendance usually depends on the importance of the game that is played, but it does have a group of supporters that come here every weekend.

Even though female football is gaining some recognition here in Europe, not every club has a female team as well. Griona FC has one so they are clearly following the trend. It is an amateur women’s team, but the ladies do know how to play well and we are sure that they will make a progress in the next couple of years.

The official team colors are red, white, and blue and they can be seen on both home and away jerseys and kits, depending on the design. Besides red and white, Girona FC crest also includes yellow as a symbol of Catalonia and sometimes their football kits do include that color as well.

Just like every football club out there, Girona FC has a couple of nicknames. The first one is Blanquivermell and the second one is Albirrojos. The second one means ‘white and red’. They are often referred to as Gironaistas as well, due to the city of their origin and the home turf.

7. They currently play in Segunda División

Segunda División is the second league in Spain. Girona FC finished fourth in the season 2015-16 and they qualified to play the play offs. Unfortunately, Girona FC lost in the finals and they will not be promoted to Primera next season. However, they have a great team and they can try again in the season to come.

Girona FC introduced their new anthem in 2010. It was written by Josep Thió and it became an instant hit among the supporters of the team. It replaced the old hymn that was called ‘I Love Girona’ and the new one can often be heard during Girona FC’s games, both home and away.

Girona FC also has a B team that was founded recently (in 2011 to be exact). It competes in Primera Catalana – Group 1. Their home games are played at a smaller football stadium called Torres de Palau and the capacity is 1,000 seats. The B team has a couple of notable young players that will move up to the first team very soon.

Girona FC really invests into the youth program and encourages young footballers to train with the club in their facilities. They already have a couple of young teams that compete in their local leagues and they have been achieving excellent results so far. Taking this into the consideration, Girona FC really does have a bright future.

The owners of the club are three local businessmen who bought 72% of Girona FC in 2010. They do invest in the club and they are not irresponsible owners. As a matter of fact, these owners take a really good care of Girona FC and intervene when a change or financial boost are needed.

There is a special fan shop located by the stadium where you can buy Girona FC jerseys and other game accessories every football fan needs. It is not an enormous shop but it is really well equipped. You can find numerous souvenirs there that will remind you of Girona once you get back home.

13. The majority of players are from Spain

Girona FC has only two foreign players in their current squad. The rest of them are from Spain or from Girona FC’s youth program which is really admirable. They really do promote their juniors to the first squad and they do get a chance to play in the Segunda División.

If you decide to join the official Girona FC Fan Club, you will be able to get the annual game tickets at a lower price. Fan Club membership has some other perks as well, such as receiving newsletters and journals about the latest happenings and news in Girona FC.

Girona FC plays friendlies every summer in order to keep their form during the off season and to try out the new players or tactics. They will be visiting several European countries including England this summer, in order to get ready for the new season and finally get to the Primera.

Girona FC is a small club with a large following. Their supporters are very passionate and the atmosphere on Estadi Montilivi is spectacular. So if you happen to be in Girona and there is a football match, make sure you buy the tickets and experience it for yourself.

7 Places to Shop in Girona: What to buy

10 Things To Do in Blanes: Spain