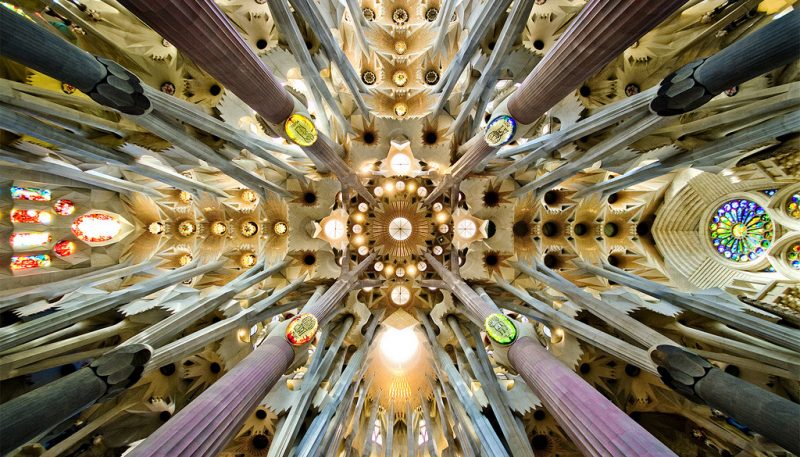 If a list of the most fantastic cities in Spain would be created, Barcelona would definitely have a spot in it. Its beauty is not limited to that of its natural features- its buildings, particularly those designed by Antoni Gaudi, are great examples of man made features that add to the overall allure held by any city. The architectural masterpieces from Gaudi’s side are famous tourists attractions in Barcelona and are visited by numerous people annually. 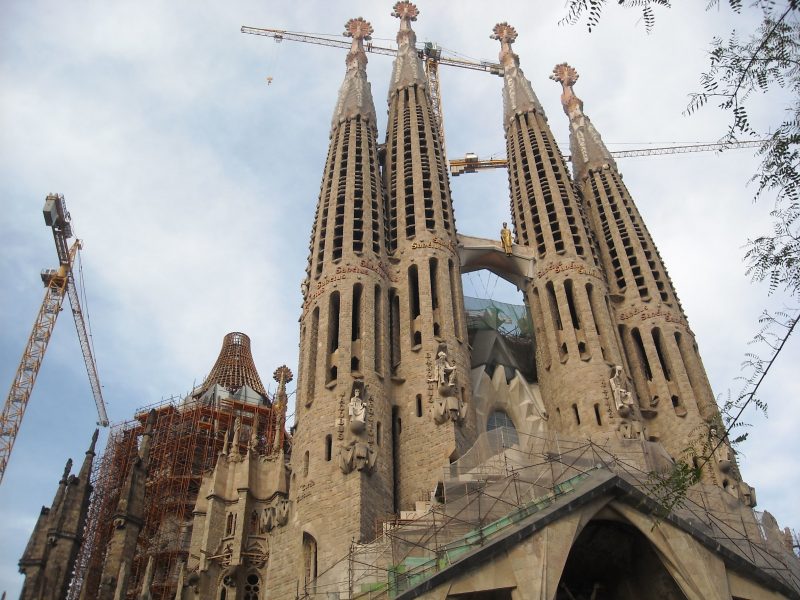 Without any doubt, this is the most famous of all Gaudi buildings. Although the work is in progress, it has been registered as a UNESCO World Heritage Site. Its construction was initiated by Gaudi in 1882, and it is estimated that it would be completed by 2026 to 2028. It is a famous point for tourists in Barcelona.

Casa Vicens is a house, which was the first major contract assigned to Gaudi. In 1883, just after the completion of his studies, Gaudi got a contract for the house of a brick factory owner, Manuel Vicens. The project was finished a decade later and consists of a mixture of Spanish bourgeois, as well as old Arab types of architecture.

Guell Pavilions is a series of buildings designed and created by Antoni Gaudi during the 19th century, between the years 1884-87. The buildings present an extraordinary sight for the numerous viewers who visit them. The complex of buildings is an excellent representation of the technique and skill used by Gaudi while he was working on them. 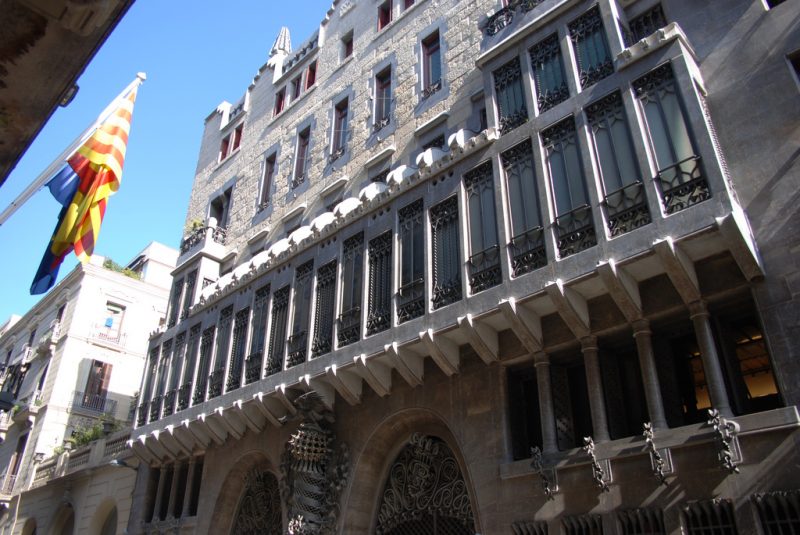 Palau Guell is yet another UNESCO World Heritage Site. It was designed by Antoni Gaudi and was built during 1886-1888. It is a mansion which was built for the industrial giant Eusebi Guell in the city center of Barcelona. It was used as a family residence by Guell and is now a famous tourist spot where thousands of tourists come to feed their eyes off the building’s beauty. 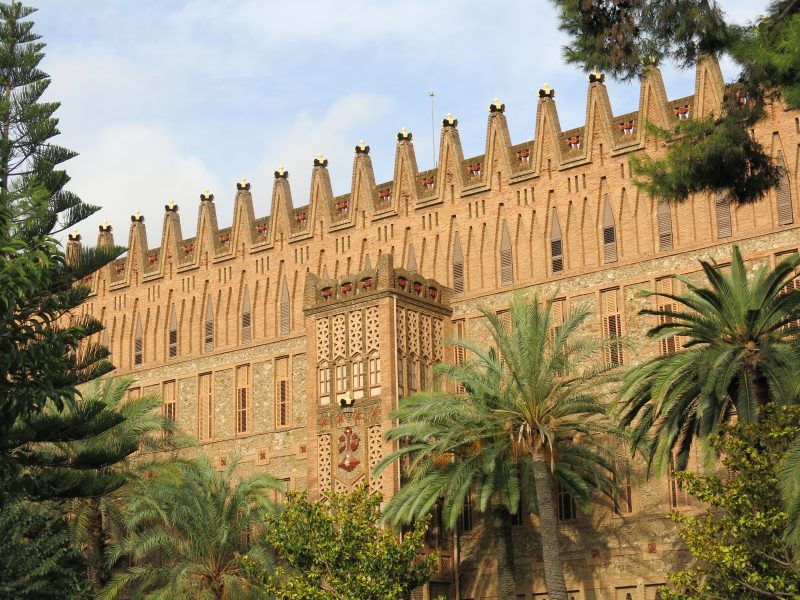 The Teresian College was not designed by Antoni Gaudi originally, but he later took a contract during its construction. It was built in the town of San Gervasio of Cassolas, but is now a part of Barcelona. The construction took around two years, from 1887-89. San Enrique de Osso had developed it as a school, as well as a convent for the Congregation of Religious Sisters. 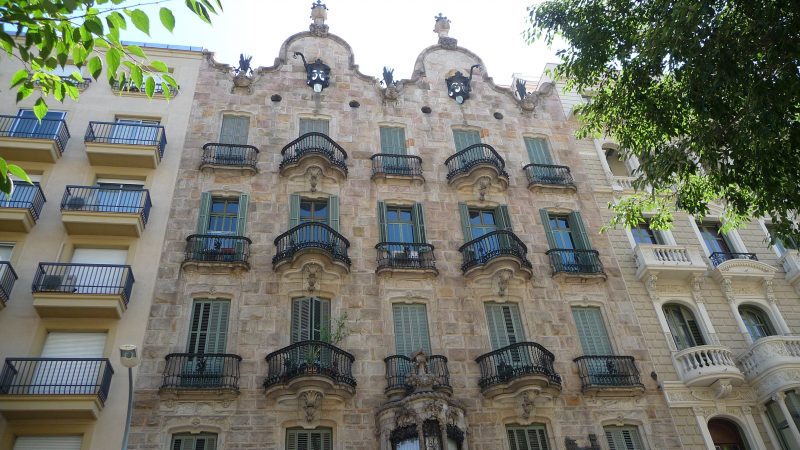 Yet another fantastic piece of work from Gaudi! It was created as a residential building for the textile manufacturer Pere Martir Calvet. The construction continued during the period 1898-2000. It is thought of as the most conventional of all buildings created by Gaudi. Indeed, the five storey house is a great sight for people, specially those who love architecture. 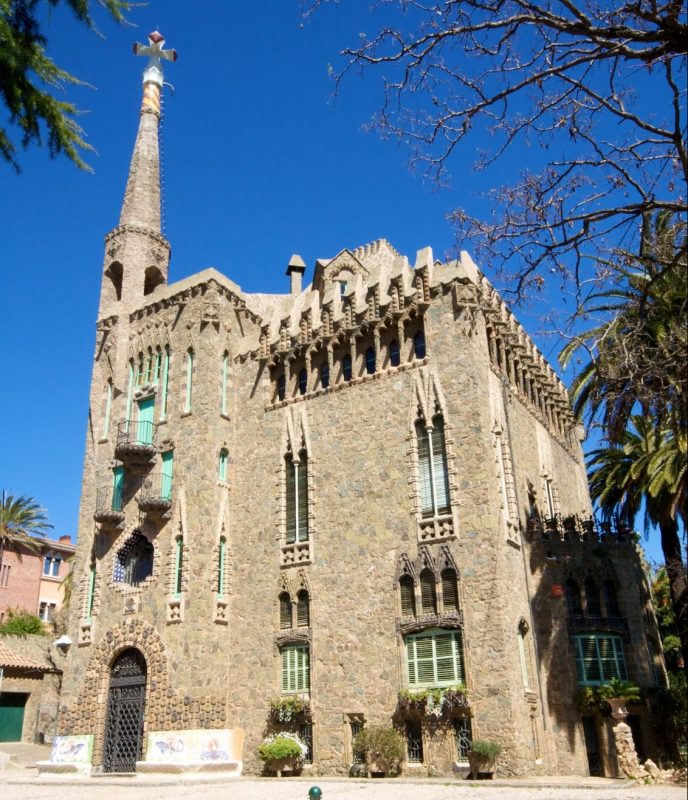 Also referred to as Casa Figueras, which is its official name, this building is one of the lesser known works of Gaudi in Barcelona. Gaudi worked on it from the years 1900 to 1909, but the building itself has a much longer history. It lies in the zona alta de Barcelona, with access to some of the most wonderful views of the sea and the city. 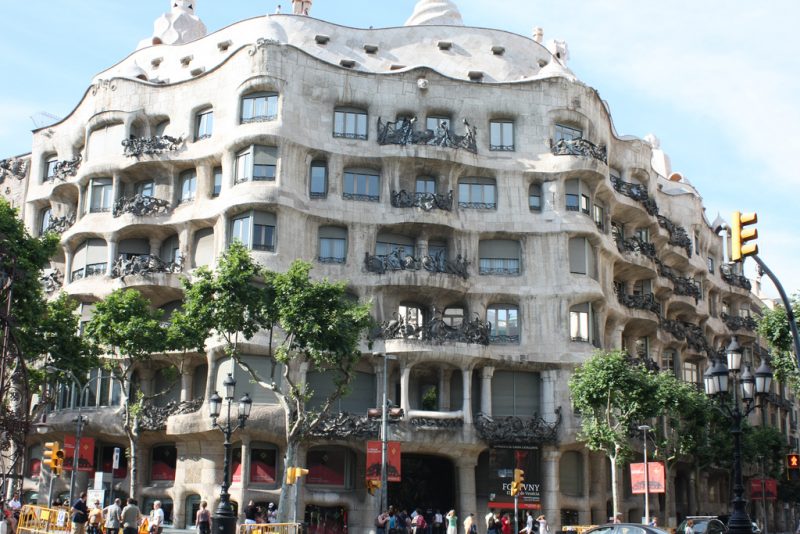 It is one of the most fantastic residential buildings in Barcelona. Built almost a hundred years ago by Antoni Gaudi, Casa Mila is sometimes also referred to as La Pedrera which means ‘stone quarry’ due to its wavy appearance. It was constructed during 1905-1907 and is another UNESCO World Heritage Site. 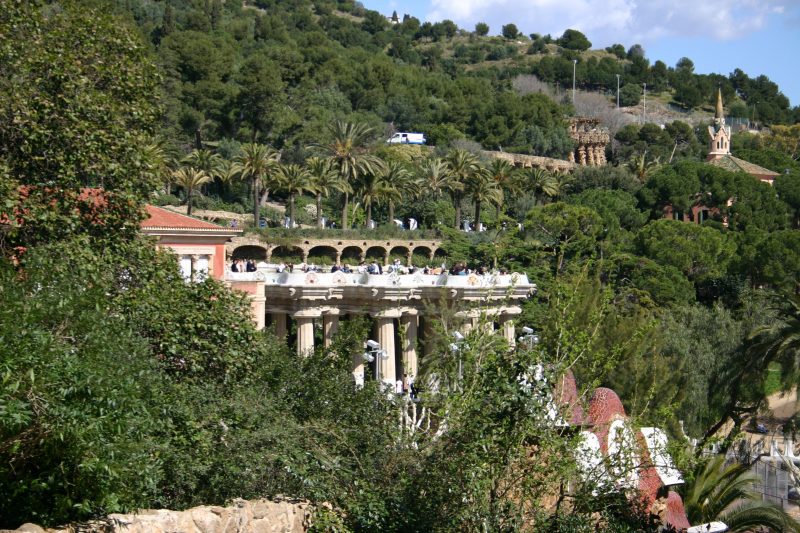 Source: Year of the dragon

Another one of the World Heritage Sites registered by UNESCO, Park Guell was designed by Gaudi on the orders of Count Guell who wanted to buid a garden-like city near the boundaries of Barcelona. It was never finished, but is a very beautiful place in Barcelona. It is full of amazing sculptures and trees and is a great place to spend one’s time at. 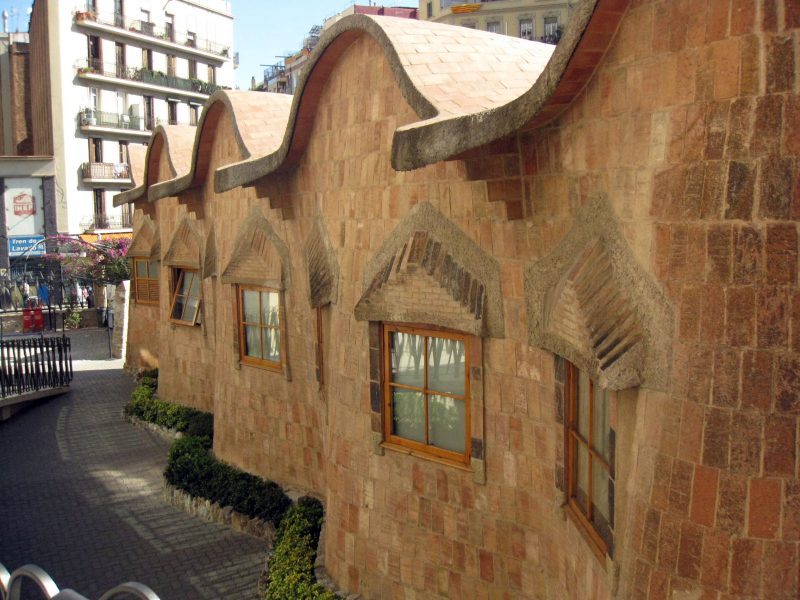 Antoni built this school primarily for the workers who were taking part in the construction of the Sagrada Familia church. Being among some of the last works of Gaudi in Barcelona, this masterpiece was finished by the year 1909. Many children from nearby areas have attended this ‘world heritage site’ school since its creation. 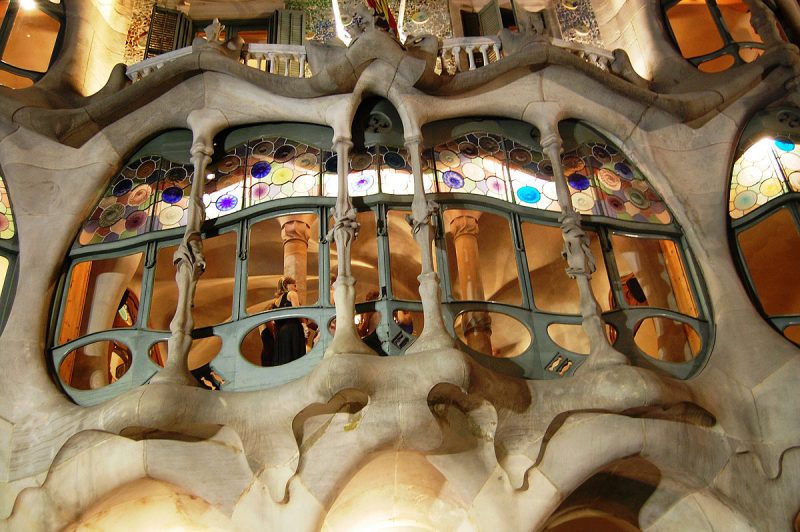 Casa Batllo is another amazing and stunningly beautiful house desgined by Antoni Gaudi. This one was made for Joseph Battle, who was a local industrialist back then. Created in the period of 1905-1907, it has an appearance which is to some extent, similar to La Pedrera. If you visit the place, you may even be able to check out the light and shadow play, a specialty of Gaudi.

The Church of Colònia Güell was built not far away from Barcelona and is often considered to be within the limits of the city. The building was never finished and was replaced by Cripta de la Colònia Güell due to the paucity of funds. Work on the building continued from 1908-14, after which it ceased.

Located in the village of La Pobla de Lillet, which is a part of the province of Barcelona, the Artigas Gardens share remarkable similarities with the Park Guell. Antoni Gaudi was busy designing this garden during the period 1905-1906. The place is extremely beautiful and worth a visit from your side- even if you are not quite interested in architecture!

Bodegas Güell, a complex of buildings, including a winery, as well as other buildings associated with it is located in the village of Garraf (Sitges. It is not in Barcelona (the city) but lies in the province of Barcelona. If you get a chance to visit Barcelona, do visit this nearby village to admire the beauty of this masterpiece.

It is another house, located in the town of Comillas nearby Santander in Cantabria. Built during 1883-1885, the house has same visible similarities with Casa Vicens, the house in Barcelona. Gaudi, along with his assistant had built it for Máximo Díaz de Quijano as a summer villa. The building is a famous tourist spot in northern Spain where it is admired by many visitors every year.

Barcelona is full of amazing and breathtaking architectural wonders created by the great architect Antoni Gaudi. These buildings deserve a visit from your side- at least one- once you visit Barcelona.

15 Things to Know about Barcelona Zoo

15 Things to Know about FC Barcelona