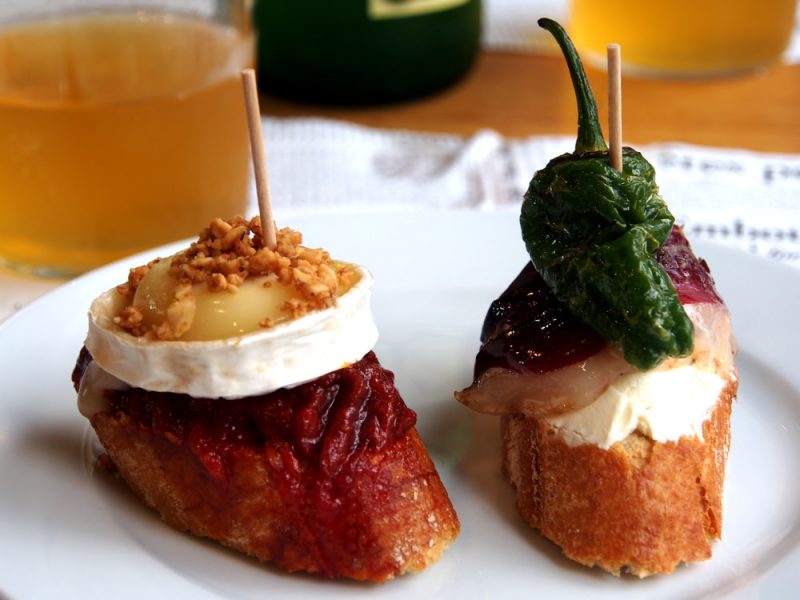 Food manners in Spain are different from many other countries, even ones in Europe. Thus, it’s necessary to learn about their customs and habits before traveling to Spain. Here is a list of basic food manners you should know.

1. Putting Hands on The Table 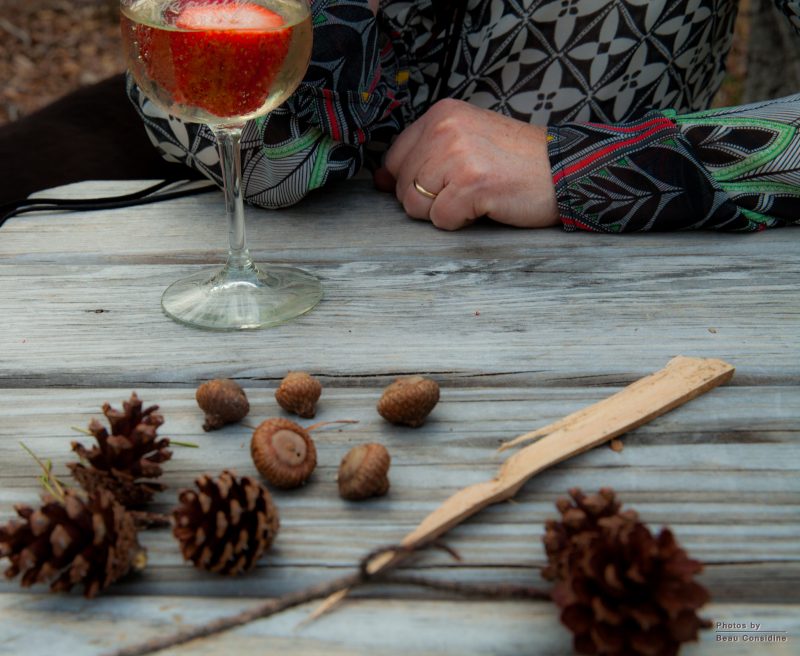 Spaniards never leave their hands under the table. In the past, the rule is very strict since people must put their elbows on the table. However, today, you can just place one hand on the flat while dropping the other on your lap or anywhere can be seen easily. 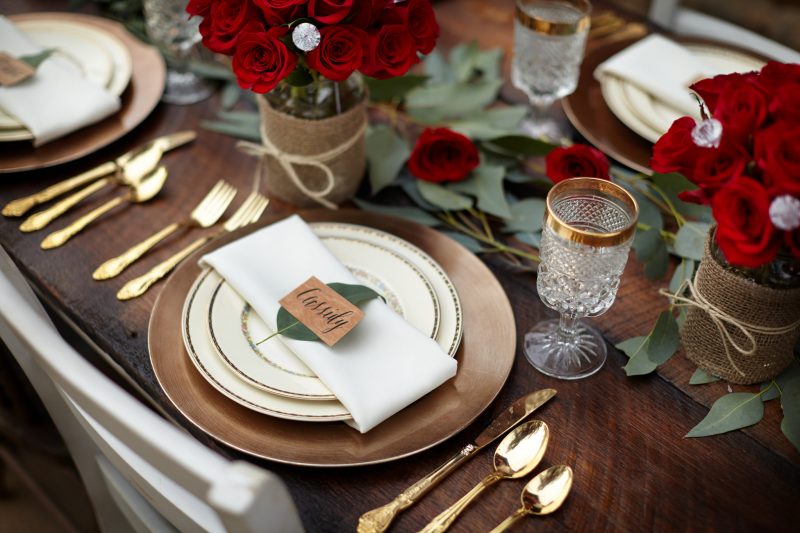 This set is known as the continental style; that means the tools keep on the same side during the meal. In Spain, you must use cutlery for most foods, using hands for eating is uncommon, even for eating fruit. With forks on the left and knives on the right, you will feel comfortable to enjoy meals including vegetable and fruit. 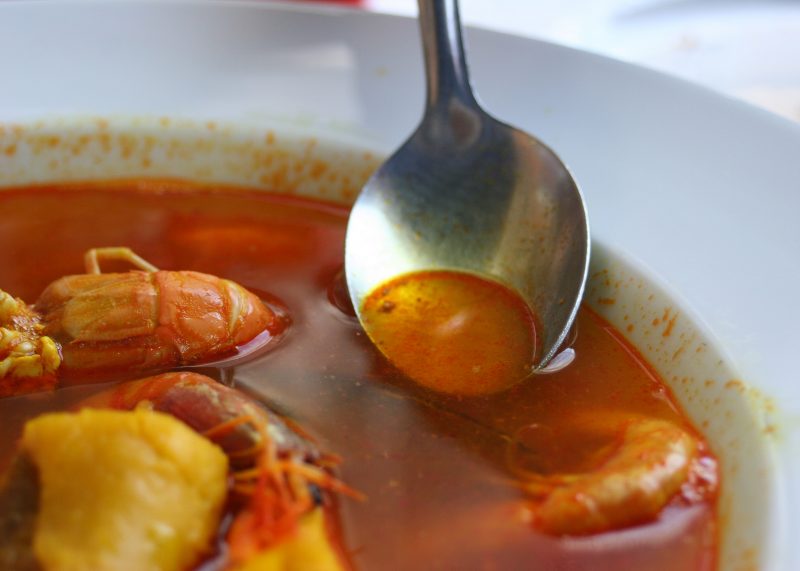 It’s good that you can bring delicious soup into your mouth. However, the Spanish hope you will scoop the spoon away before eating all of them. They assume that the longer you taste the food, the more you love it. 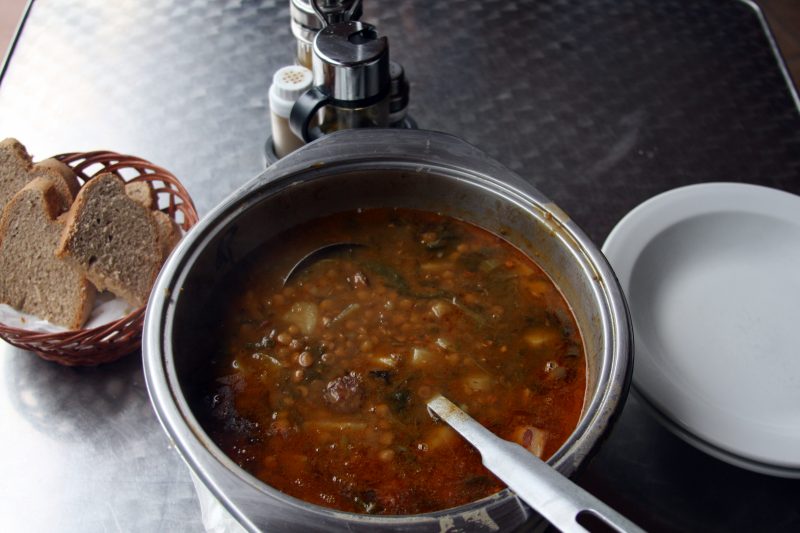 Dipping bread or anything in soup and sauces is rude and uncommon in Spain. However, Spaniards often hold bread on the left hand to push food on a fork on the right. They use this way to finish a meal when trying to catch all the last pieces of food.

5. The Use of Cutlery 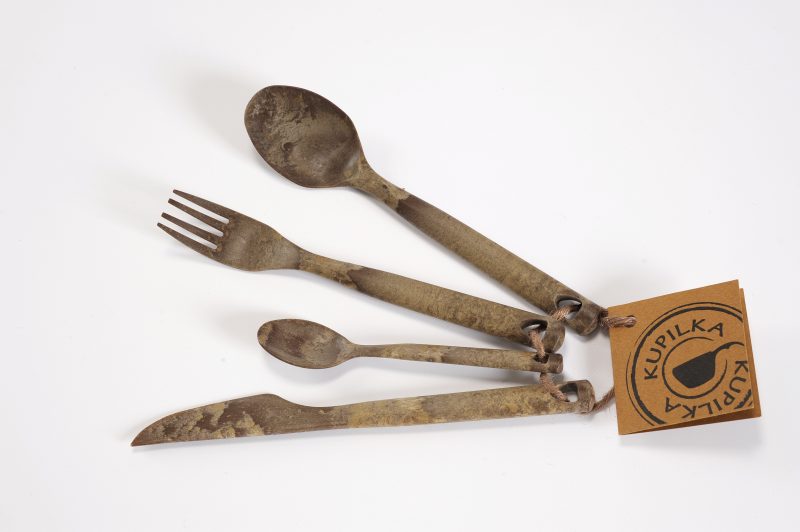 In Spain, people use large tablespoons for foods as soup, beans, and lentils. You can use small spoons as teaspoons for dessert. With breakfast in restaurants, you use small knives and forks for toast or croissant eating with butter and jams. At small restaurants, you should hold a knife and fork on your hands after finishing the meal and in case that you don’t want another set. 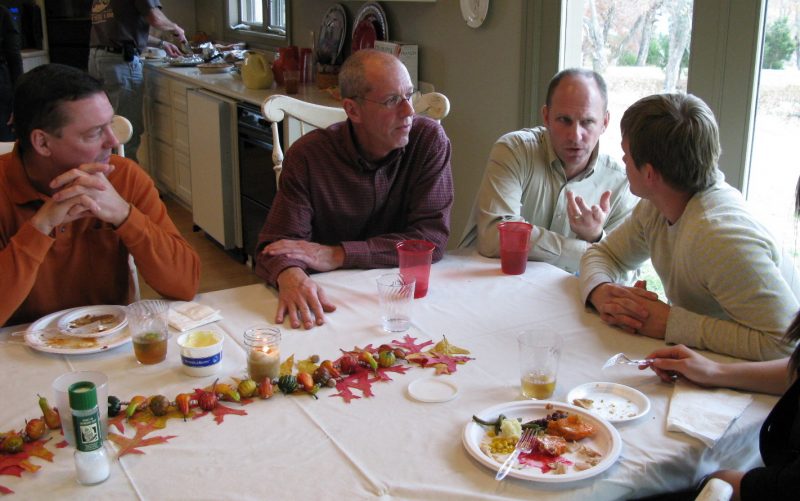 Spaniards always talk during meal times since it’s uncomfortable to enjoy meals in silence. Frequently, people will chat with a person at the opposite so that the speaker must talk in a loud voice for the other listening.

7. How To Solve Trash 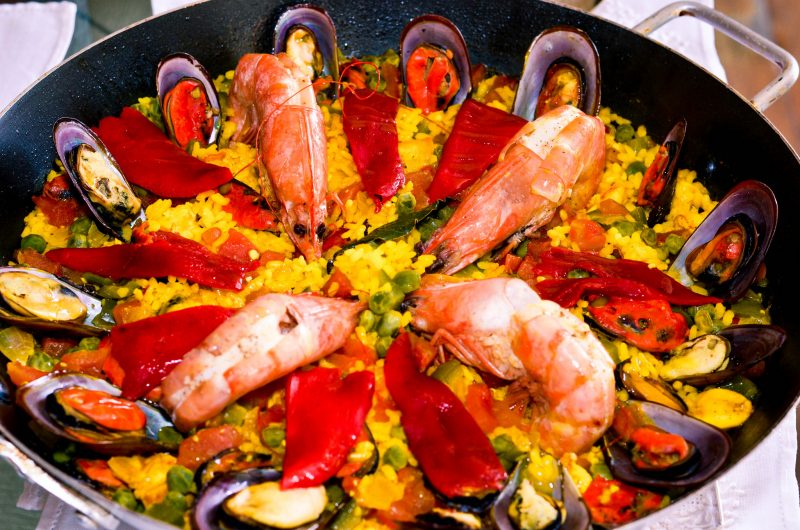 There are different rules for throwing out the leftover. If your food has something as olive pips or serviettes, you can drop them into the basket at some luxury restaurants. However, at smaller eateries, there is no basket for leaving trash. In that case, you can drop the leftover on the floor, which staffs will clean frequently. 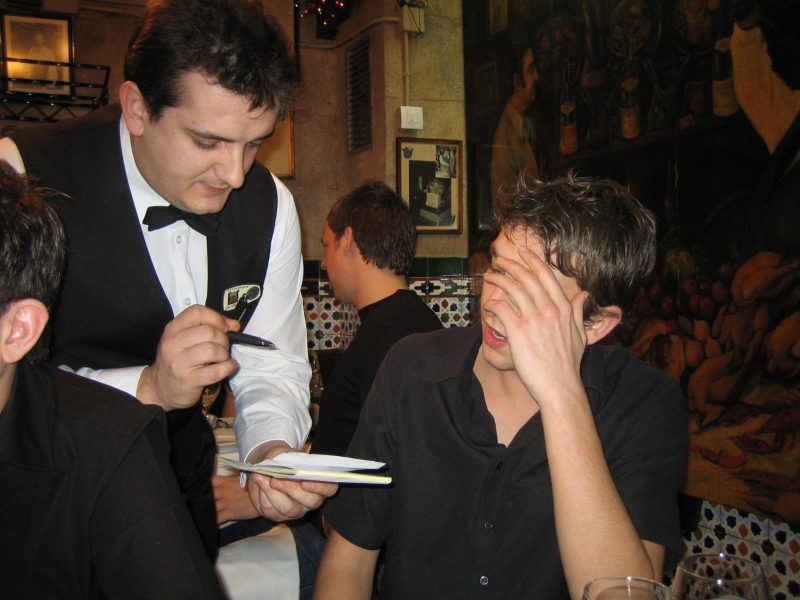 If you want to get a check, you can follow one of three ways. Contact the waiter by blowing a whistle. Tackle him or her. If you don’t want those options, you can wait patiently until the waiter think of your check. You can pretend to sign a check to attract his or her attention. 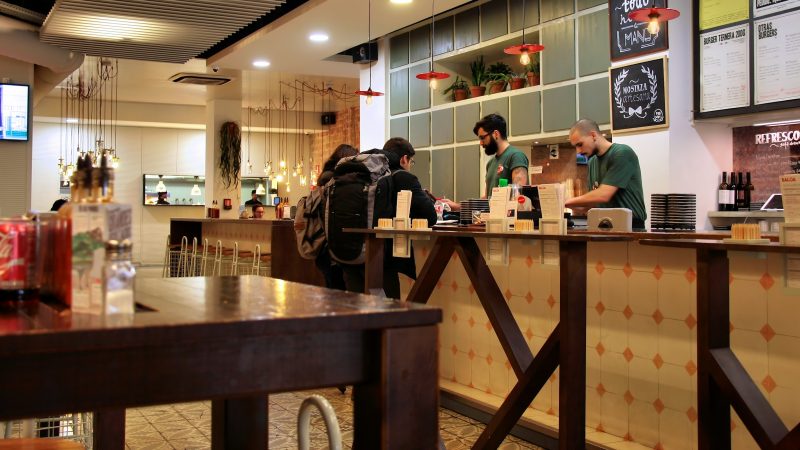 Spaniards tend to do everything at correctly the same time. If you walk on the main street in Spain, you may see nobody at 3 pm, even on the weekend. Why? Because all of the people are eating at 3 pm, it’s a lunch time in this country. 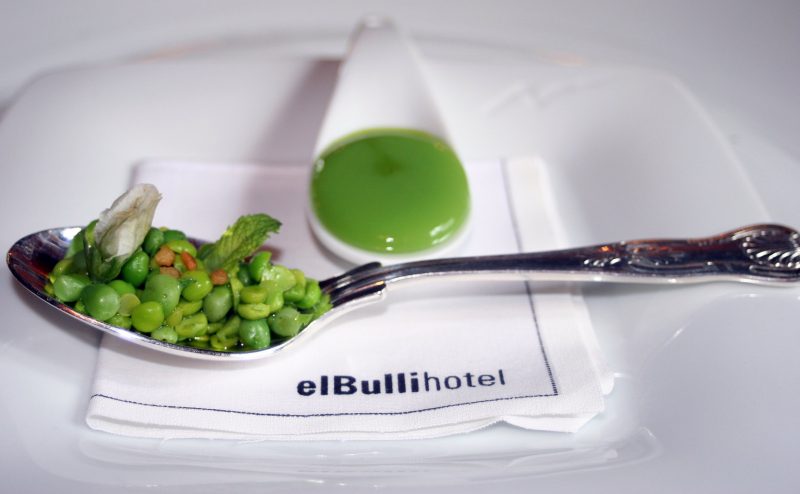 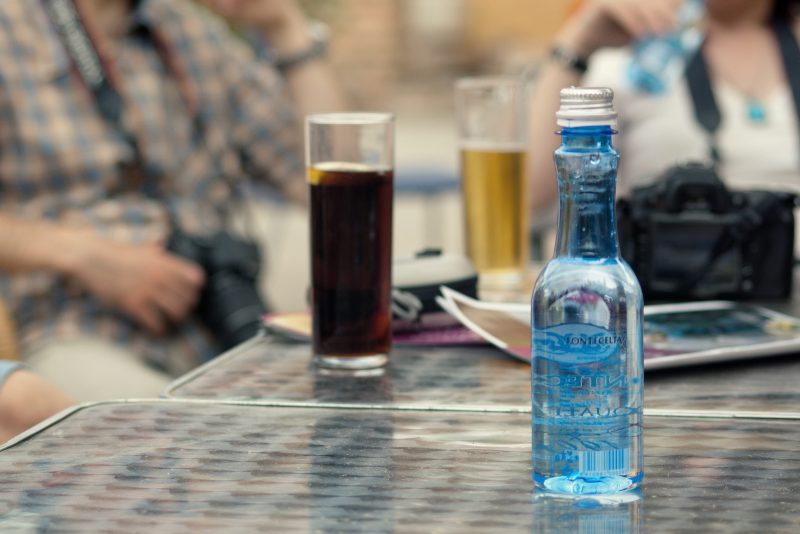 Spaniards never eat without water. The aperitifs such as juice, coke, or beer don’t appear on the dinner table in Spain, except in the special occasions. At most eateries, you will find water and wine, but it’s certainly not beer and water. Water is always on the table or served often. When you want to order water, you must call cold water (Fria) or ambient temperature (Del Tiempo). Spaniards often don’t like too cold water so they will mix two types together. 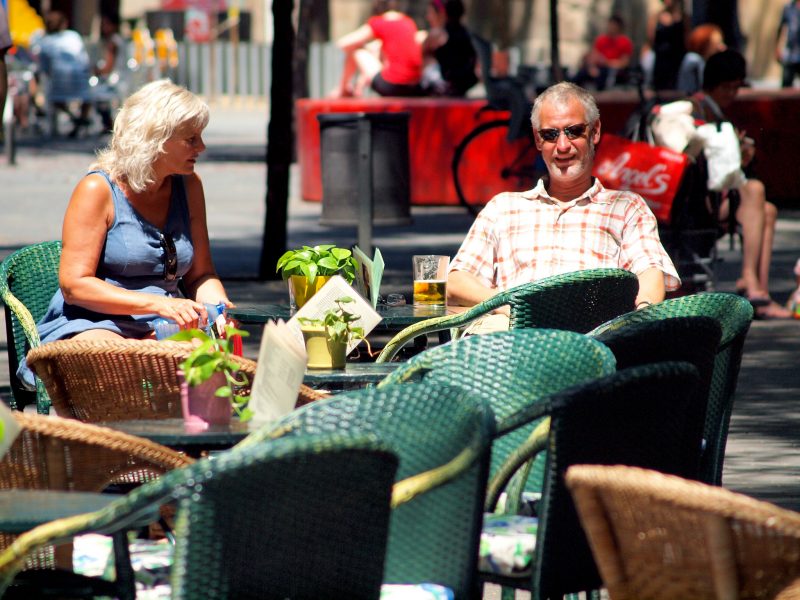 The Sobre Mesa is the period for relaxing after the meal at the place you stay to extend the chat. In Spain, people will spend more time for resting and relaxing before getting up from the table. Normally this period is about 15 minutes, but it lasts longer on weekends and special occasions. 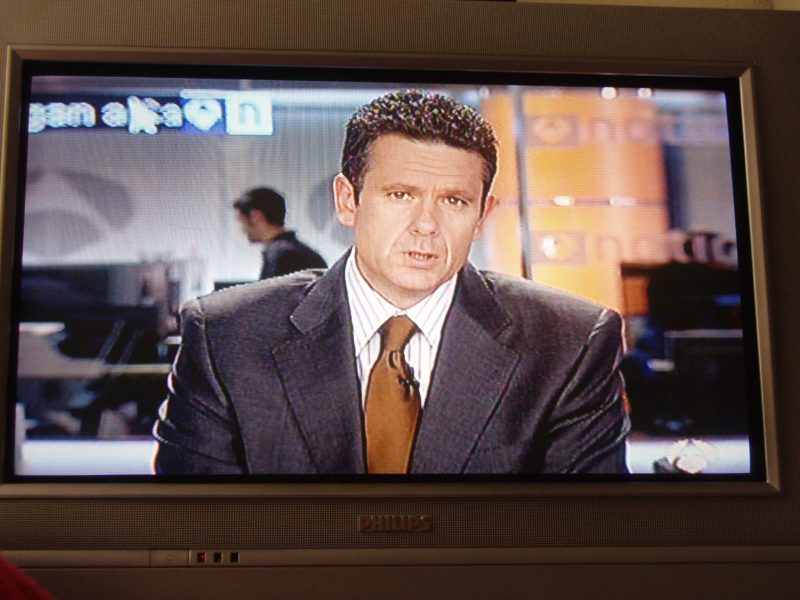 Although Spaniards are known as social eaters, they don’t have lunch without turning on the Tele Diario, a news channel. People don’t pay attention to the details of news, but they need noise as a background while eating. Jus after finishing the food, they start listening to the announcer carefully. 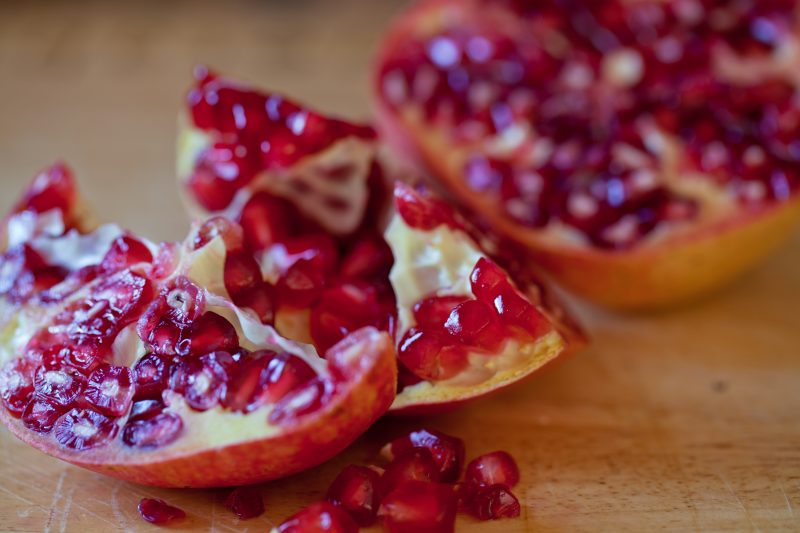 The Spanish eat a lot of fruit as a dessert since there are various types of fruit, and the price is too low. Most people peel the fruit, and they use a small knife and fork instead of their hands. You can eat an unpeeled apple or pear at restaurants since it’s not rude, but you may attract some stares from others. 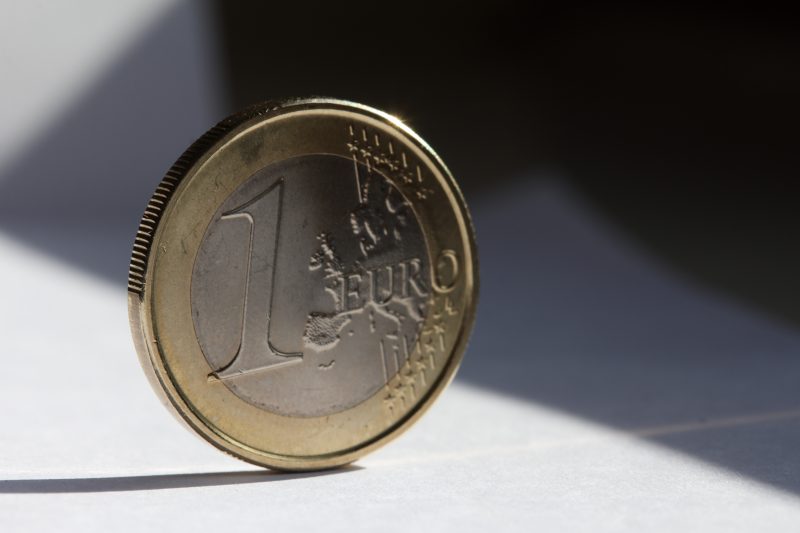 Typically, you only need to leave smaller tips in Spanish restaurants than you used to in restaurants of the U.S. For example, you can pay €16 if your check is €15.60. Or if you have a more expensive meal in a luxury restaurant, you can add €1 as a tip. There are some cases you don’t need leave a tip. For instance, you only order the drink; you have breakfast or lunch menu of the day.

10 Things To Do in Adeje