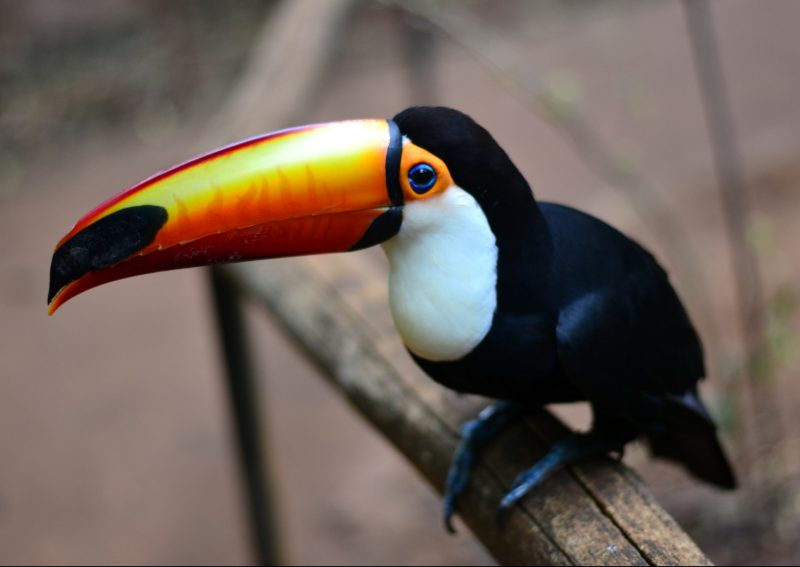 Football, the carnival, and beaches aren’t the only things that come to mind when you think of Brazil. Who doesn’t associate the Amazon with Brazil (even though other countries are also a part of it)? Brazil’s rainforests make up 1/3 of the whole world, so it’s not an unknown fact that with this land mass, a lot of animals also call it home. Here are 10 unique Brazil animals that you can see in the country. 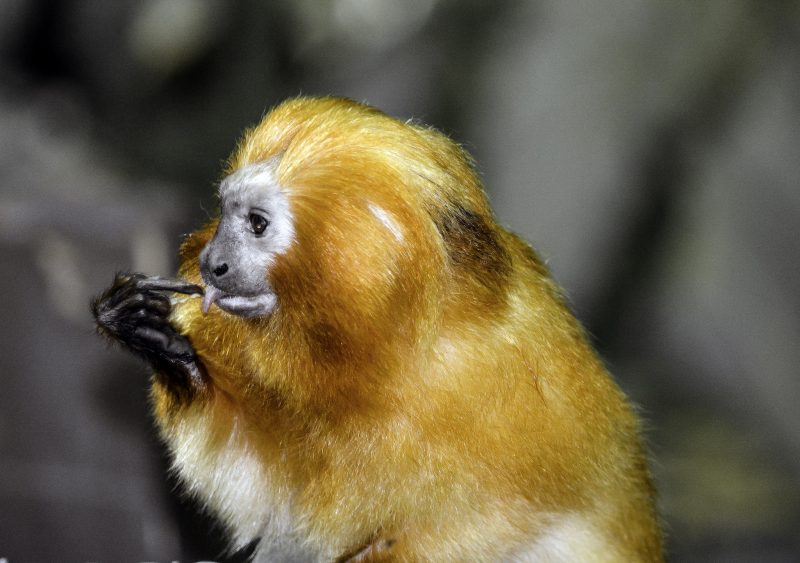 These golden lion tamarins are so-called golden because of their impressively golden mane. It somehow looks like that of big cats. These meat and plant eaters live up to 15 years and can be found in the Atlantic Forest of Brazil. Approximately 3,200 of golden lion tamarins or golden marmosets are found in Brazil, with roughly 490 of them in zoos and conservation groups. 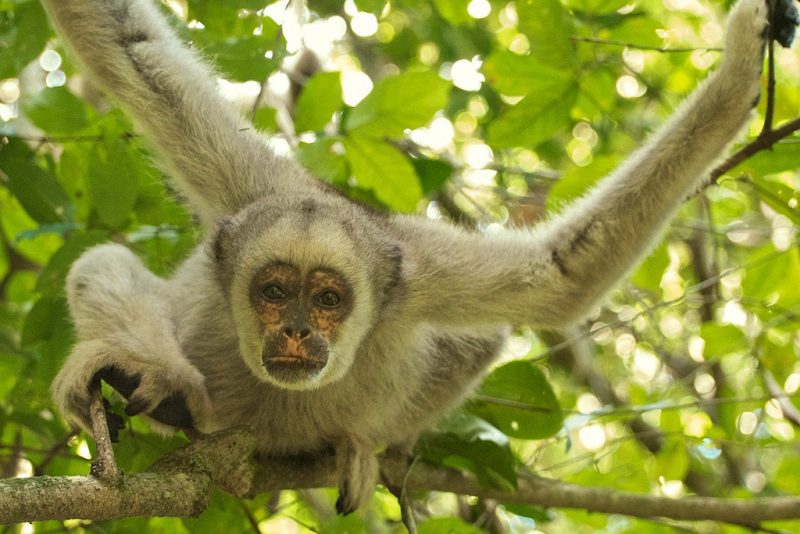 The northern muriquis are one of the most critically endangered primates in the world. Their population is only about 500 to 1000 and they call the Atlantic Forest of Brazil their home. Also known as the wooly spider monkey, they can grow up to 4.3 feet.

Also known as the white-cheeked spider monkey, this new world monkey can be distinguished by its white patch of fur on the forehead and a white line in between the chin and ears. This monkey can be spotted along the Brazilian Amazon and is also an endangered species. 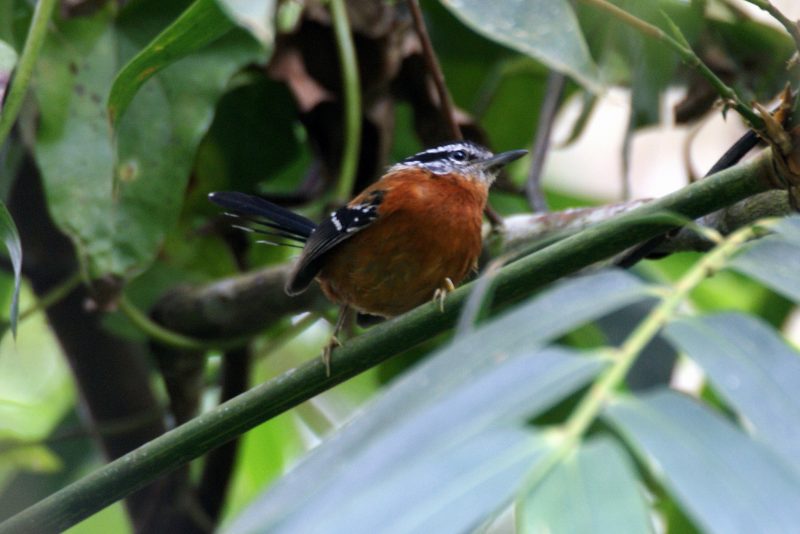 Not much is known about the ferruginous antbird. Details about the male antbirds such as having a black crown and that they can sing two rich notes. are amongst the little known facts about them. They are also calling the Atlantic Forest in Brazil their home.

Critically endangered, as there are only around 180 of them left surviving in the Atlantic Forest of Brazil. The Blond Capuchin is distinguished with its golden color and a white cap on its head. It has a pinkish face and has black feet and palms.

Just discovered in 2014, this river dolphin can be seen in pink to gray color. There are only and estimated 600 to 1500 of these dolphins living around the Cantão State Park area. They can grow anywhere from 5 feet to 8.5 feet long.

Popularly known as the World Cup mascot last FIFA 2014, this Brazilian three-banded armadillo can roll up into a ball and eats ants and termites for its diet. It can be found in the savannahs and drylands of the eastern part of Brazil. You might even bump into one while walking around. Though not endangered, the Brazilian three-banded armadillo’s population has been declining by 30% over the last ten years.

These pretty coral colored snakes can be found in the southeastern part of Brazil. They usually stay under loose soil and leaves, and they are not aggressive. Their diet includes smaller snakes and lizards. The pattern of their body is coral colored rings broken by a series of three black and two yellow rings all throughout.

The blue-bellied parrot also calls the Atlantic Forest in Brazil it’s home. However, don’t be misled by the name. Only males of this species have the bluish or purplish colored belly, the females don’t. if paired, the chances are high that the parrots will sing a duet and they have a whistled call. But they are quiet most of the time.

The distinctive pin-tail of these manakins is one of the things why it’s coveted by birdwatchers. Also, because they’re unusually quiet and can be difficult to spot. They also call the Atlantic Forest their home. Not yet endangered but nevertheless a priceless bird to see.

Seeing these animals in their authentic habitat can be quite an exhilarating experience that can be comparable to swimming with the whales or being in the middle of a safari in Africa. So go visit Brazil and challenge yourself to spot these animals endemic to the country.

10 Brasilia Architecture You Must Check Out