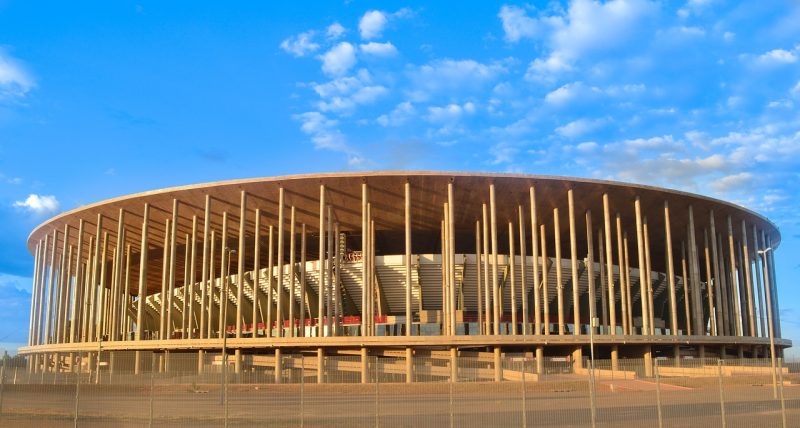 You don’t have to be an expert in architecture to have heard of the renowned capital of contemporary Brazil, the Brasilia, a magnificent city and a natural spectacle of world-class architectural masterpieces featuring a grand urban layout planned and developed by urbanist Lúcio Costa and renowned architect Oscar Niemeyer. The extraordinary urban planning design has been an inspiration and universal reference to the architects from all around the world. 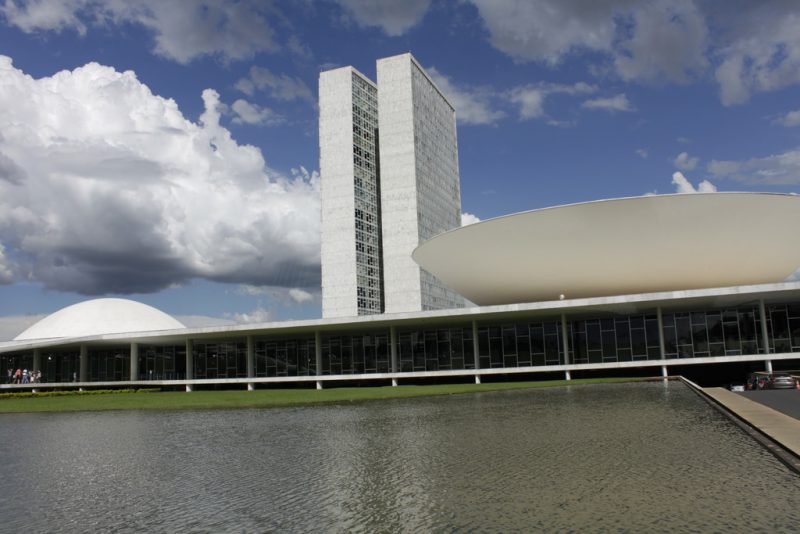 The National Congress is the legislative body of the federal government of Brazil and the building is an architectural masterpiece designed by the renowned architect Oscar Niemeyer in the modern Brazilian style. This breathtaking architecture has grown not only as the power center of Brazil but also revered abroad as an icon of the country. 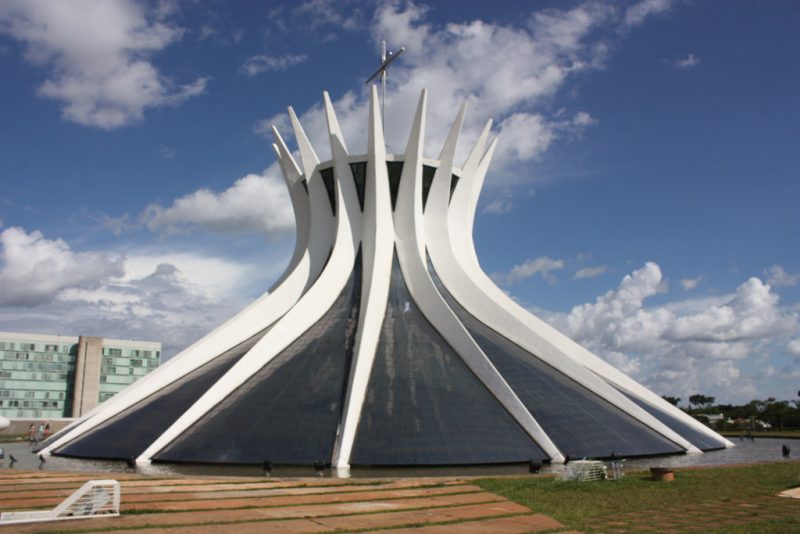 One of the finest buildings designed by Oscar Niemeyer and inaugurated in Brasilia, the Cathedral of Brasilia, or the Metropolitan Cathedral, is an extraordinary hyperboloid structure that looks much like two hands in the sky. It features all the core elements of the generality of Niemeyer’s architecture: bold curves, structural daring, and harmonious forms, everything is so wonderfully designed, and the main the interior is equally astonishing as well. 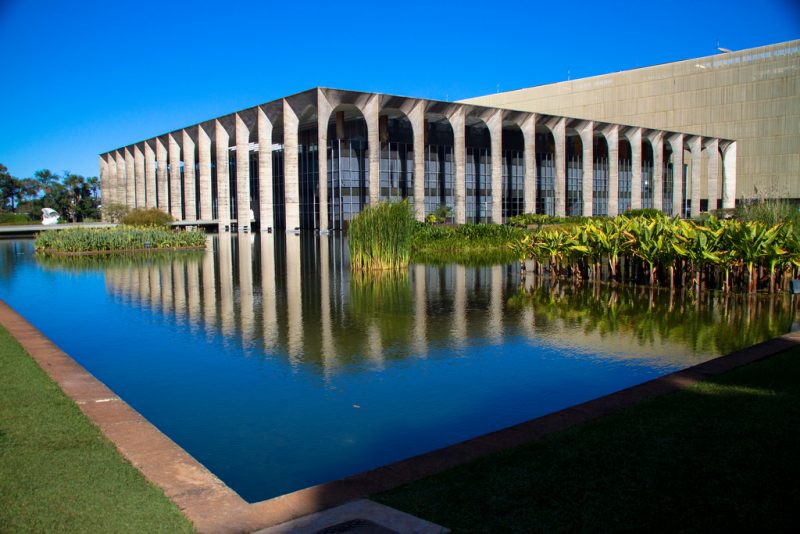 Oscar Niemeyer’s futuristic ministry building also known as the Itamaraty Palace is the headquarters of the Ministry of Foreign Affairs. The magnificent indoor and outdoor landscape adorned by a gigantic ornamental pool dotted with islands filled with tropical plants has been astonishingly executed by Roberto Burle Marx. 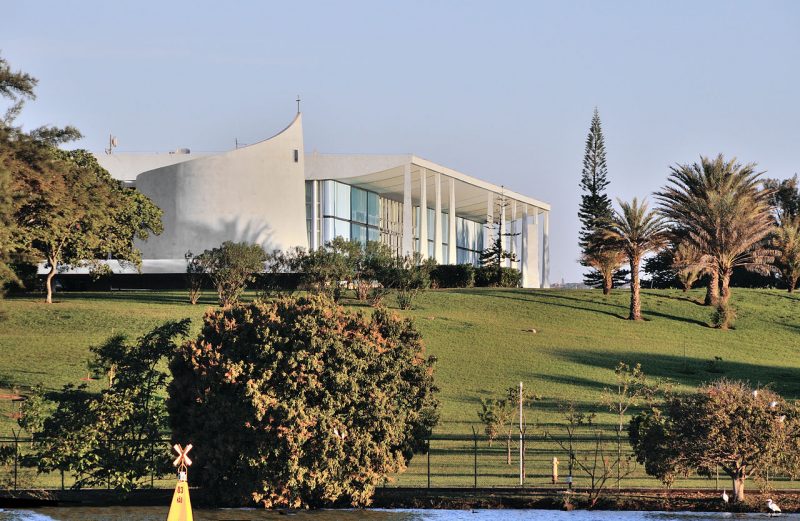 The official residence of the President of Brazil and the first building to be inaugurated in Brasilia, the Alvorada Palace (Palacio de Alvorada) is a modernist style building designed by Oscar Niemeyer. The name actually means “Palace of Dawn”, which was given by Juscelino Kubitscheck himself, who quoted Brasilia as “a new dawn in the history of Brazil.” 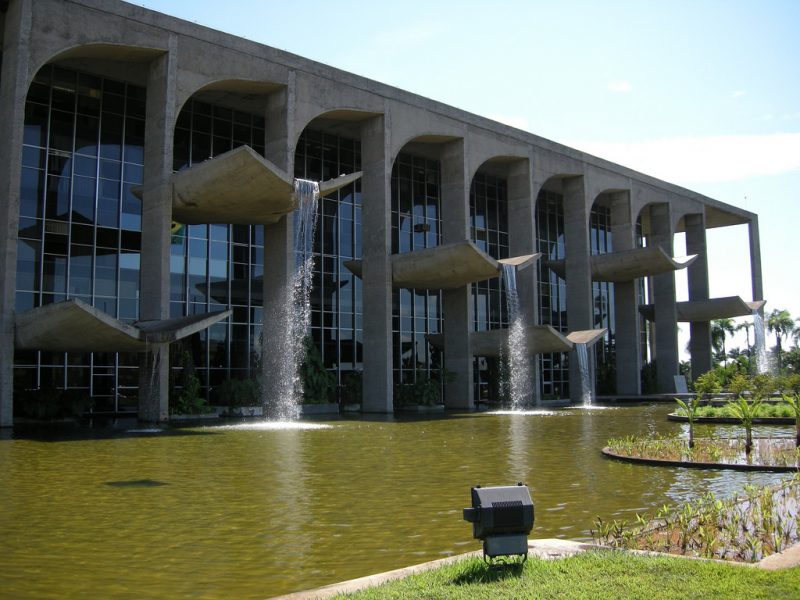 Yet another great architecture designed by Oscar Niemeyer, the Palace of Justice is one of the most architecturally beautiful buildings in Brasilia, with a stunning facade covered with artificial asymmetrical waterfalls and an equally gorgeous koi pond. Truly an architectural masterpiece and the natural elements blend in perfect harmony with the landscape. 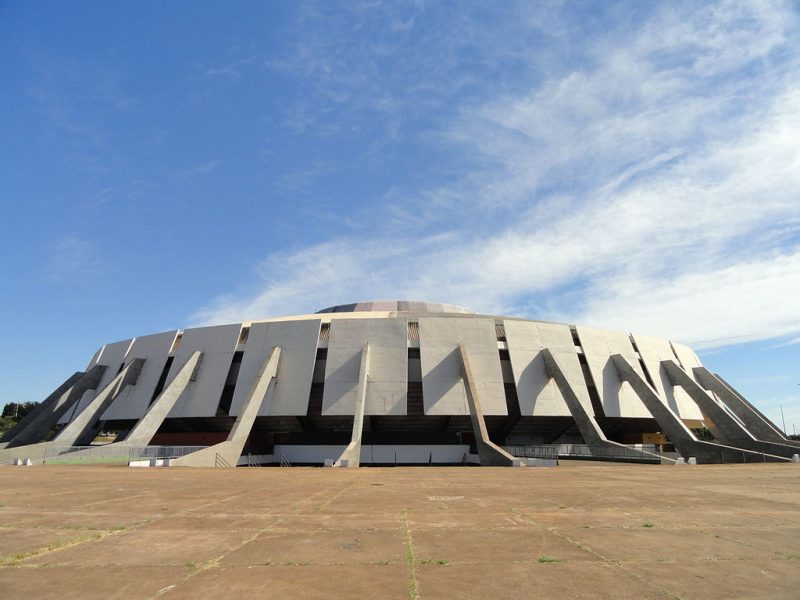 This is a popular indoor sporting arena used mainly for basketball, volleyball, and futsal. The venue also hosted a few matches during the FIFA Futsal World Cup in 2008. This architectural beauty is one of the finest structures in Brasilia which is surely worth visiting. 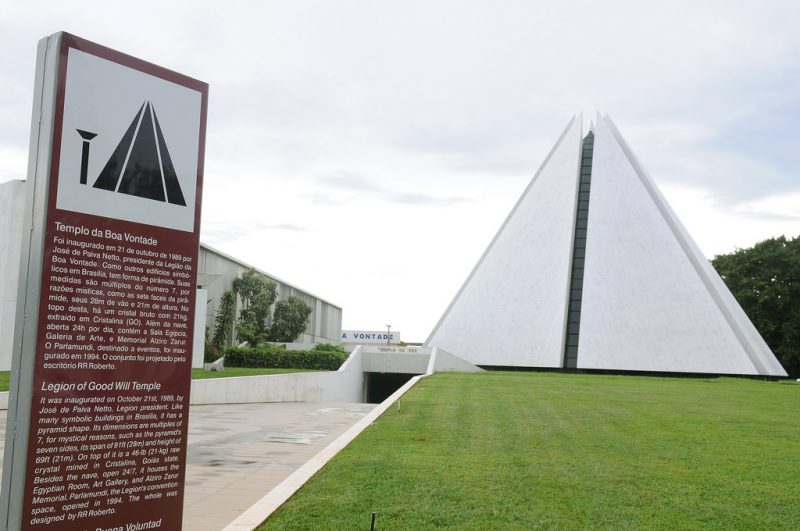 Created by the Legion of Goodwill as a symbol of universal solidarity in 1989, this magnificent architectural masterpiece is one of the most visited sites in Brasilia, and is designed by the renowned architect and engineer R.R Roberto. The structure incorporates seven pyramids co-joined to form a cone that is topped with the largest stone of raw crystal in the world, weighing around 21 kilograms. 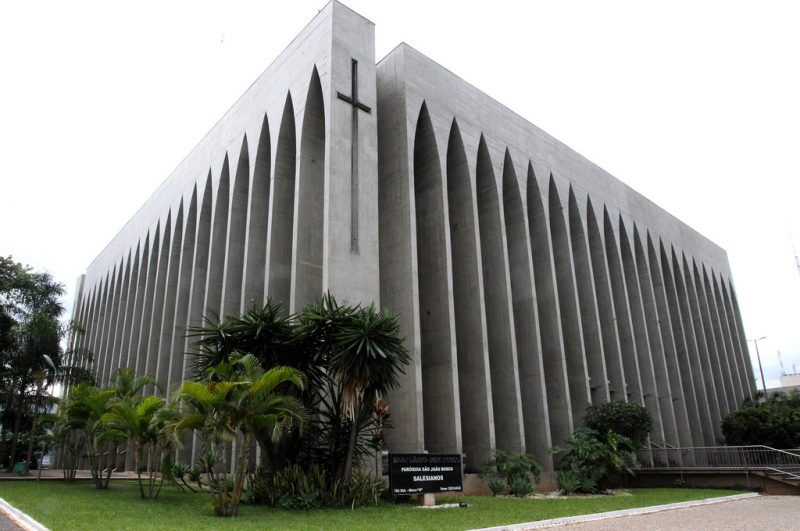 The Dom Bosco Sanctuary, projected by the architect Claudio Naves, is one of the most sacred destinations in Brazil made of 80 concrete columns joined at the top in the form of Gothic arches, supporting 7400 pieces of illuminated Murano glass, to lit the inside of the building with blue light. The huge chandelier hanged in the middle of the ceiling was designed by the architect Alvimar Moreira. 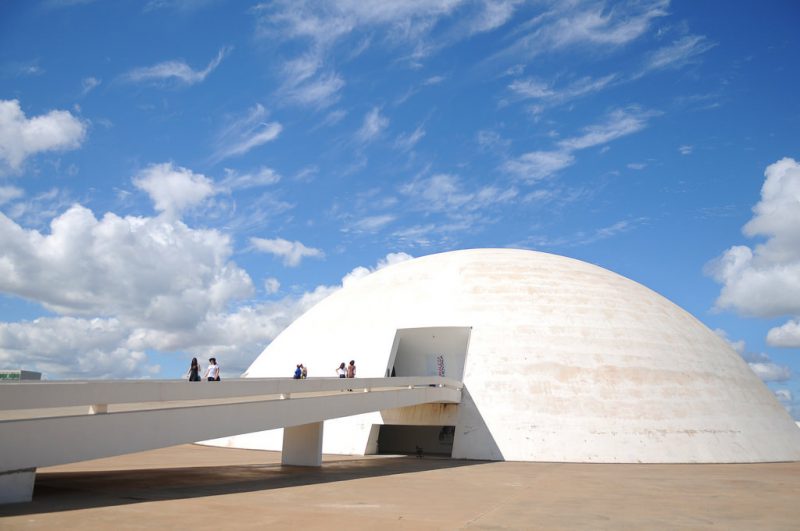 The iconic white-domed building by Oscar Niemeyer resembles a flying saucer with a large ramp for access to the museum instead of staircases. This extraordinary contemporary structure is quite different from other architectural works of Niemeyer. Inside there’s a large mezzanine, suspended without the support of pillars, which showcases art exhibitions and cultural events. 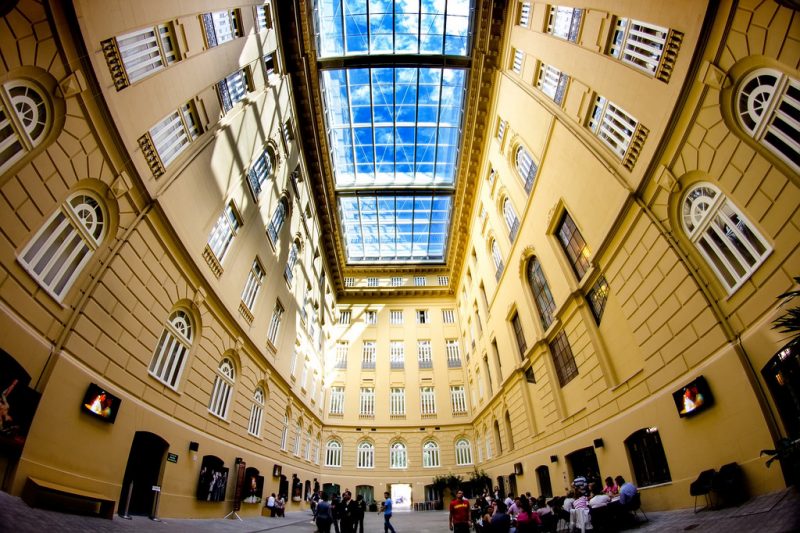 Another architectural masterpiece by Niemeyer, the Centro Cultural Banco do Brasil (CCBB) is one of the most visited cultural centers in Brazil which houses fascinating art exhibitions in two galleries, an indie cinema, and a cafe. This cultural center is home to so many rich cultural programs, including world-class concerts, film showcases, workshops, and plays among other cultural manifestations.

10 Things To Do in Macapa: Brazil