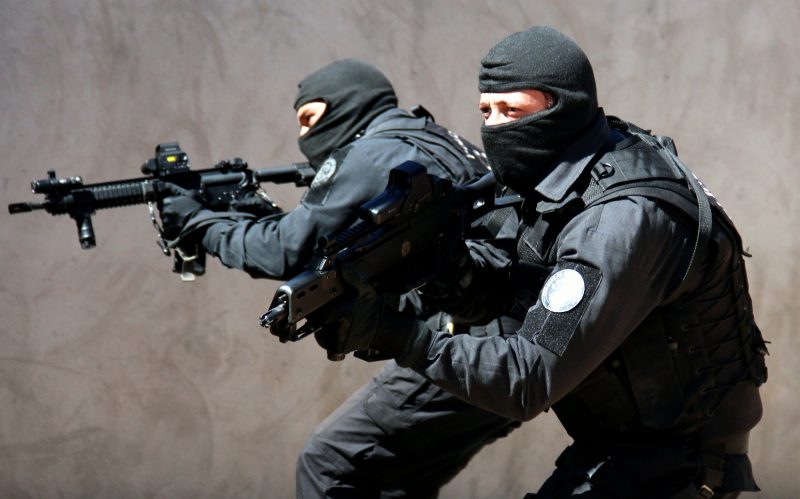 Brazil is definitely one of the most beautiful countries on the planet and its gorgeous capital Brasilia is a natural spectacle of world-class architectural masterpieces. You can have a pretty good time anywhere you go in Brazil, but as for any country, the larger is your city, the greater are the dangers. Its lush green rainforest and varied landscape are unlike anywhere else on Earth, but it’s also one of the most dangerous places to tour. Watch your back and avoid these places which are off-limits to anybody. 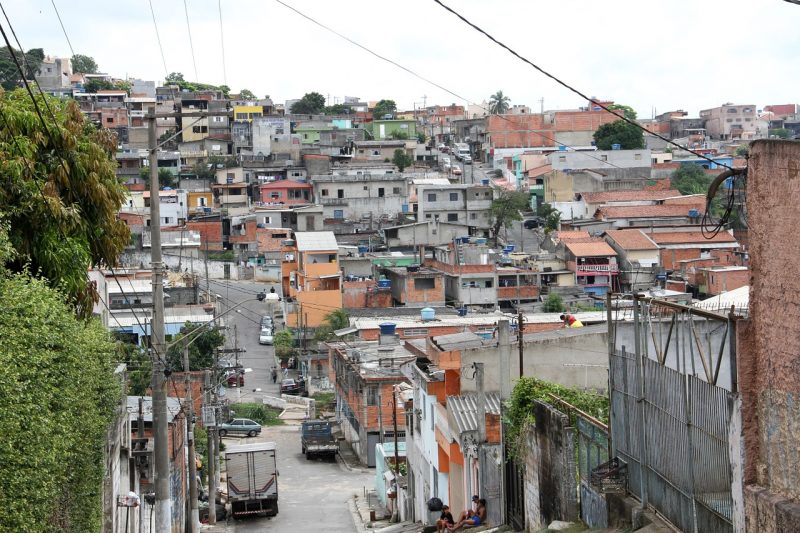 Wherever you go, just stay away from the favelas or slums that are controlled by some of the vicious drug cartels such as Red Command who runs and controls their own private armies. Vila Cruzeiro, one of Rio’s most ferocious favela, may seem like it’s owned by the church but overrun by drug warlords. The favela slums are some of the most violent places in the world today.

2. Deadliest Creatures of the Amazon 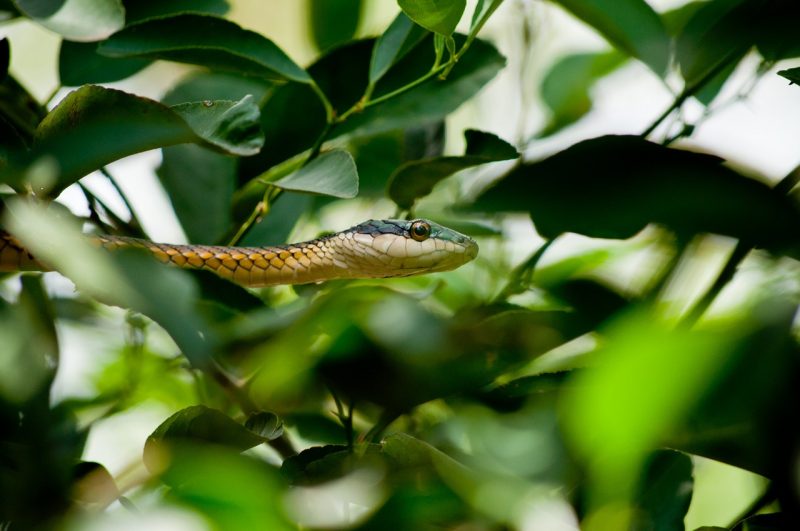 Definitely one of the fascinating places in the world, Amazon is the largest tropical rainforest in the world and an excellent oasis of tranquillity and peacefulness. It’s home to some of the world’s most amazing species of animals, some of which are extremely dangerous, even to humans, and could kill you before you knew anything about them, and the last thing you’d want is to die from a snake venom or a spider bite in such an incredible place. 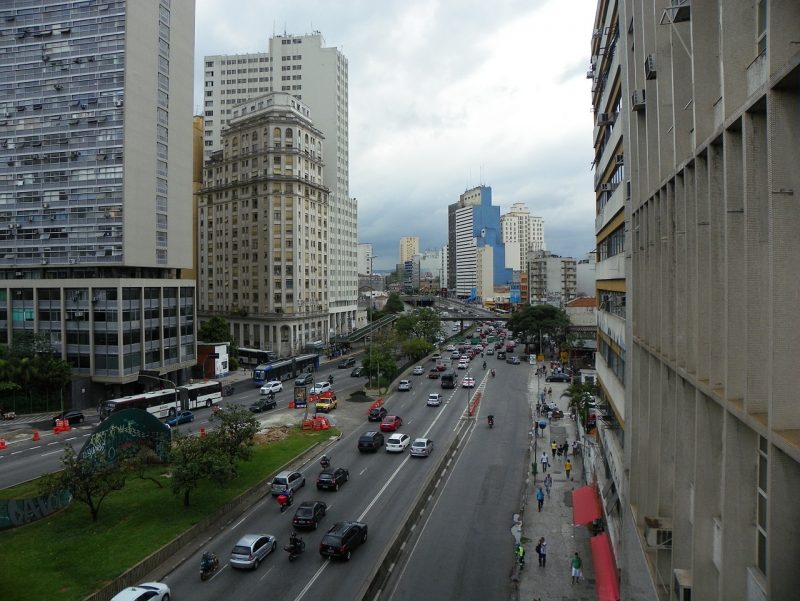 Like all the big cities, São Paulo has its fair share of crime and violence, especially the gang wars, which is a principle threat to the visitors to São Paulo. Much of the crime is attributed to the street gangs and organized crime groups, and robbery, burglary, theft, and assault are the main concerns for the locals and foreigners alike. Violent crimes like murder, rape, carjacking and kidnapping occur frequently, so it’s better to watch out. 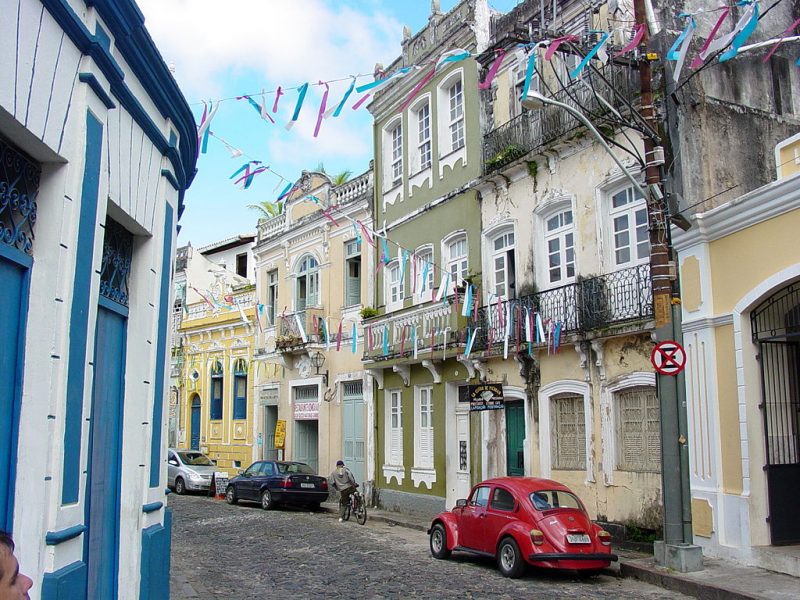 Increasing homicides and warring prison gangs have turned the colonial metropolis of Salvador into Brazil’s most violent city. Homicide rates here are more than world’s most violent cities, more than any other nation. Even the locals don’t recommend travelers to come to Salvador. Salvador is undoubtedly one of the most picturesque cities with the best souvenirs’ shopping in Brazil, but the steady influx of organized crime and drugs have made this wonderful city quite vulnerable for the tourists. 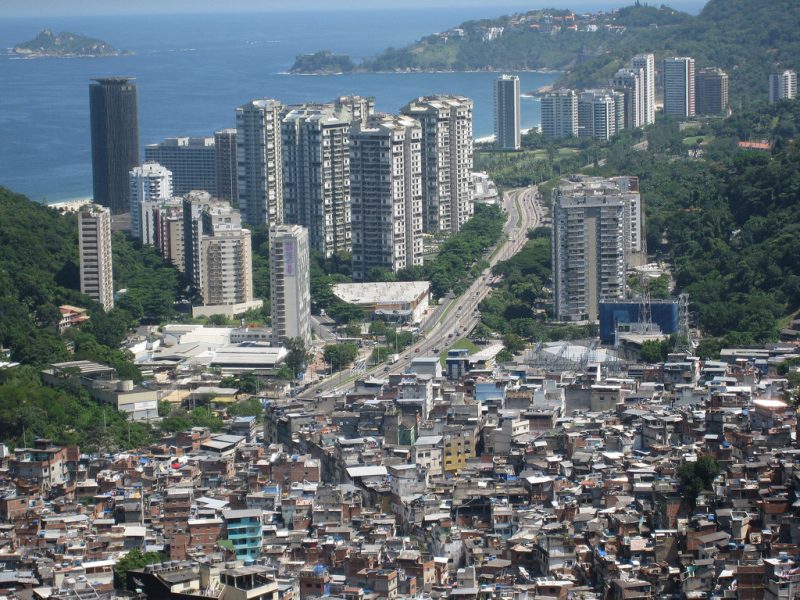 You can have a great night out in one of the liveliest cities of Brazil, Rio de Janeiro, with the best nightlife scene, but downtown Rio is probably one of the most dangerous places to be, and especially the beaches where most tourists like to hang out. Avoid walking along the beaches at night, because at night the beaches are deserted and deserted places in Rio are more prone to violent crimes. 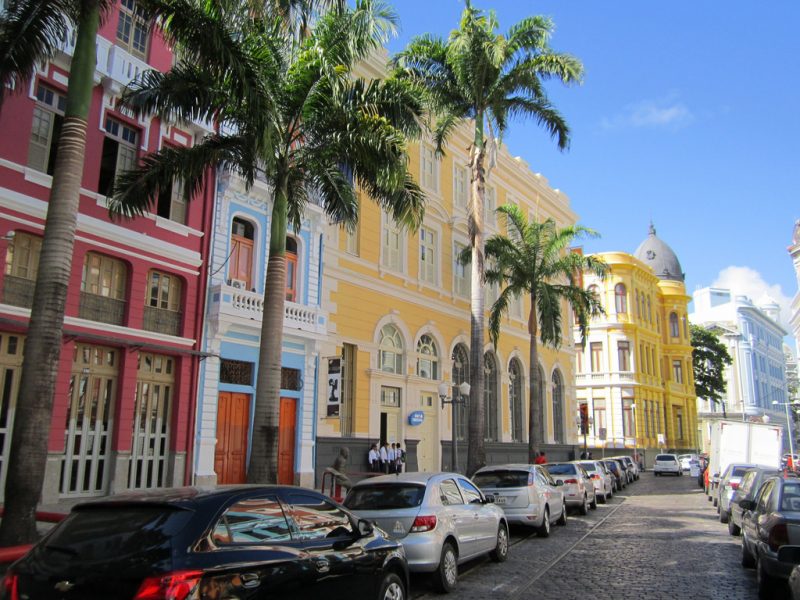 This city may be largely unheard of, but Recife is the fifth-largest metropolitan area in Brazil, commonly referred to as the “Venice of Brazil”, thanks to its spectacular canals and bridges, and beautiful winding rivers. As charming as it may seem, Recife has one of the highest per capita murder rates in Brazil. The risk gets higher at dusk and during the wee hours, especially on the weekends. 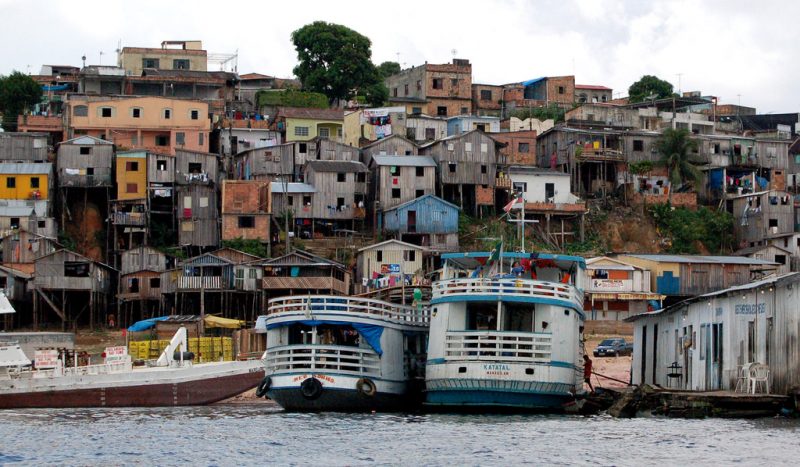 The capital city of Amazonas is a colonial gem with some genuinely rewarding sights and a gorgeous city center, but often dangerous – crime is ridiculously high in Manaus with one of the highest theft rates in Brazil. In 2012 alone, 1038,4 theft cases were registered for every 100,000 inhabitants in Manaus. 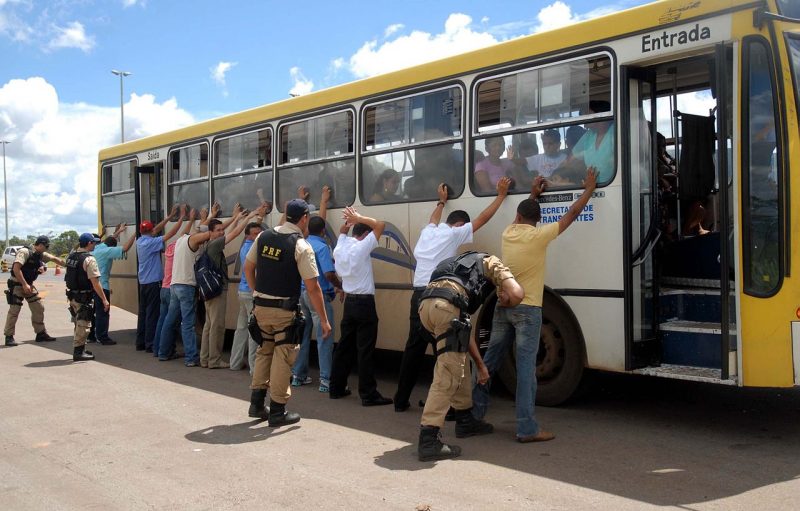 Smaller cities are considered more dangerous, just like the municipality of Caracarai in the state of Roraima, which possesses high rates of violent and non-violent crimes. Young girls and children are often the victims of sexual exploitation at rest-stop bars in Caracarai, and truck drivers are the main culprits in the widespread sexual exploitation of children in Brazil. So you’d definitely want to avoid these low-lying areas of Brazil. 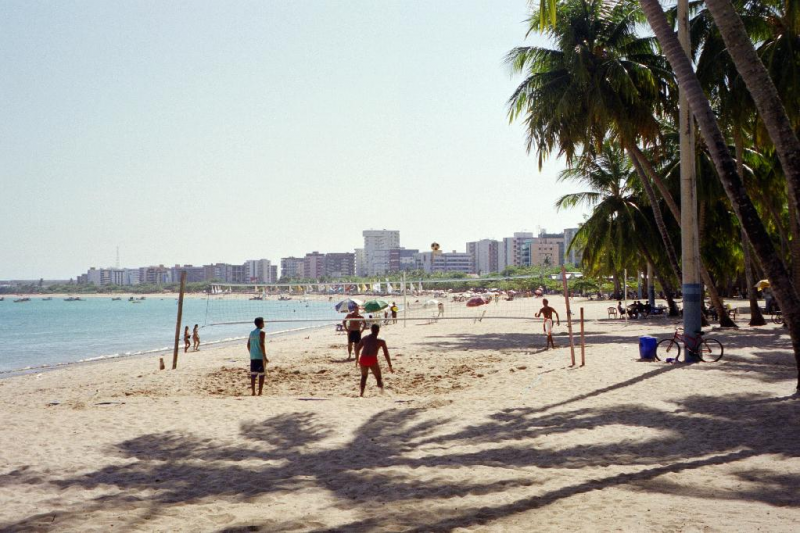 Alagoas is one of the country’s most violent states with an extremely high homicide rate. Almost everyone here has a horror story to tell, and you won’t find a single person in the region with a clean and decent background. The land of the sugar and cattle, where the sugar cutters settle the scores with knives and fists, and where the victims and the perpetrators are virtually indistinguishable. 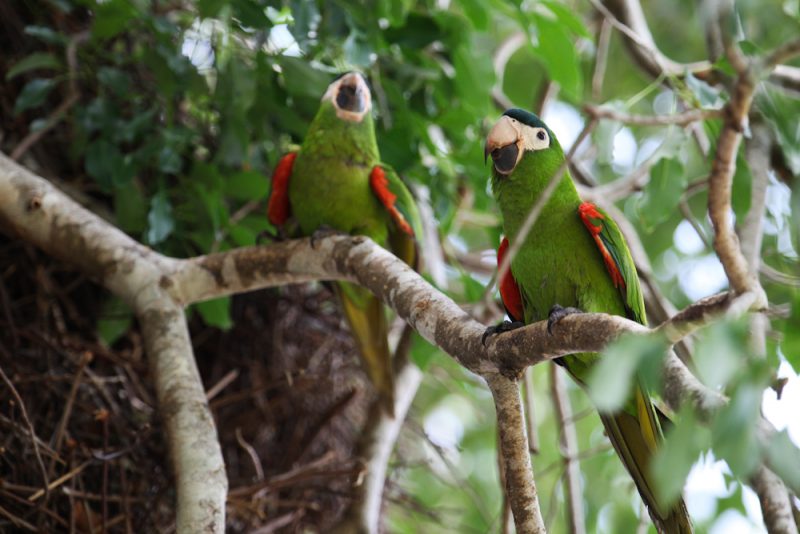 Don’t get carried away by the enormous plain of the region of Mato Grosso which runs through Brazil’s interior, because the crime rate in Mato Grosso is as good as other major eastern cities like Rio de Janeiro and Sao Paulo. The assault rate here is one of the highest in Brazil and aggregate homicides are a significant part of the region’s crime scene. It’s an elevated scene of violent and non-violent crimes, which you’d definitely want to avoid.

7 Restaurants to Go in Brasilia