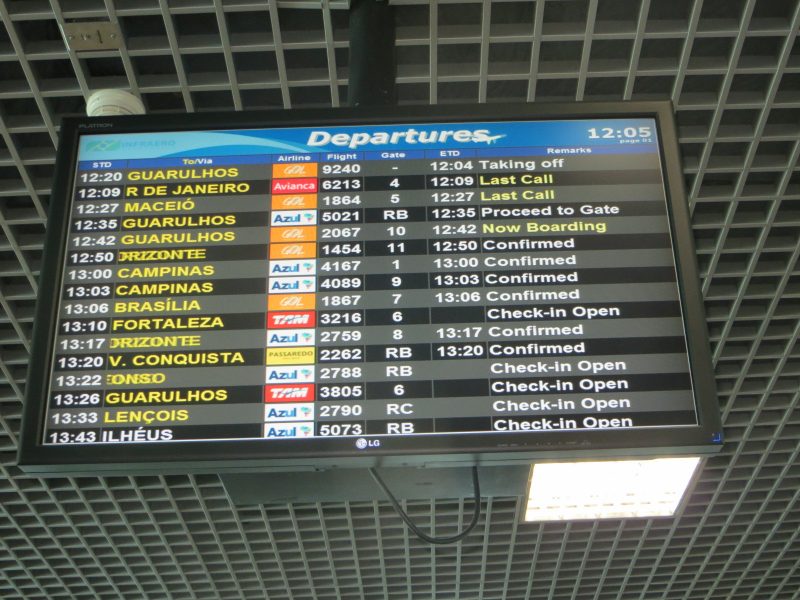 The Salvador Airport started in 1925 and it was built by the French engineer named Paul Vachet. At the start, it was just a small alternative grassy runway and was used by famous pilots during the twentieth century. Today, it is steadily becoming an important hub of transportation in the country of Brazil. 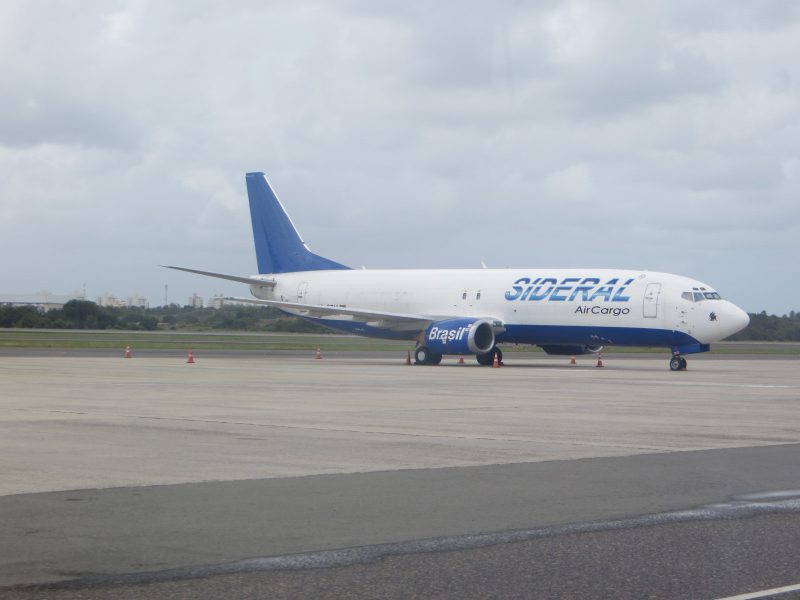 Over 13 million passengers use the Salvador airport on a yearly basis. With an area of 6.9 million square meters, it has many facilities that caters to the increasing demand of passengers who use the airport every day. The airport also played a role during the second world war.

2. Renovations are Made due to Increase in Passengers 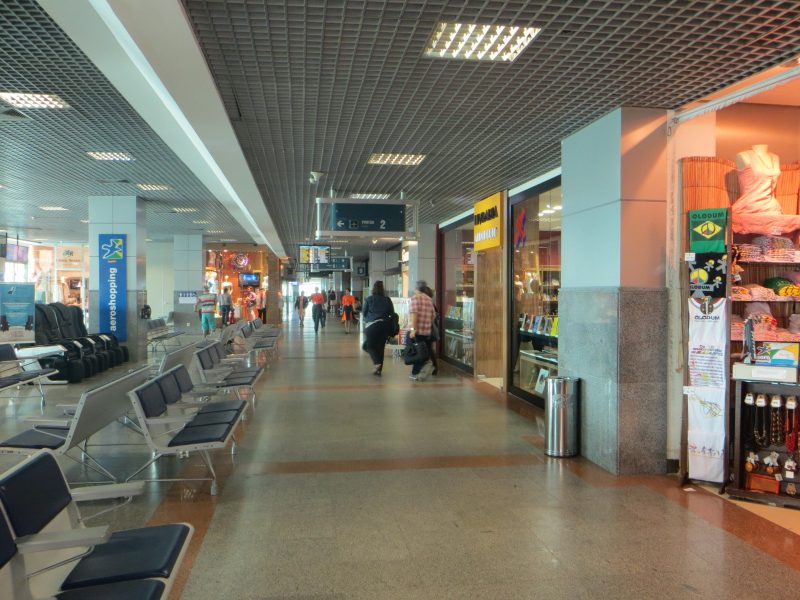 Due to the growing traffic that the Salvador airport generates, a major renovation was considered as the number one priority. One of the major renovations that were made was the upgrade of the terminal, which includes a shopping mall, additional jetways, and space to accommodate the growing number of passengers every year. 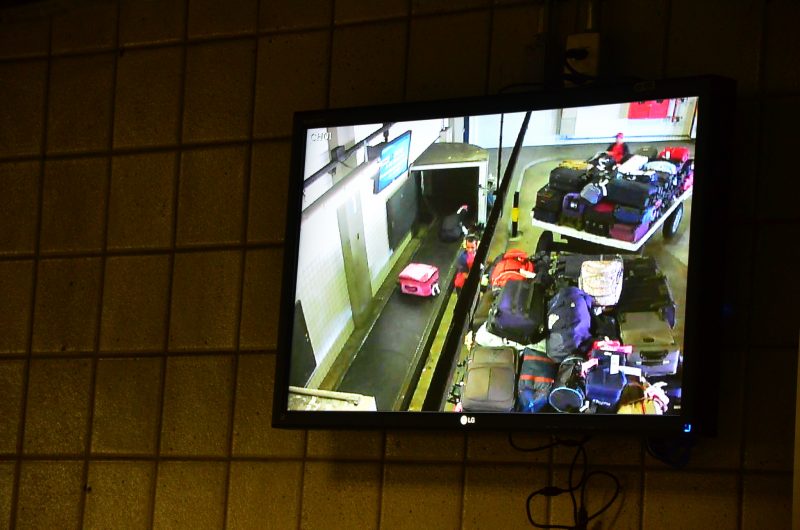 Salvador Airport has an average of 14% passenger increase each year. Due to this, the airport security has been enhanced to monitor the coming and going of people and their baggage inside the airport. As an important hub of transport in the region, necessary steps to ensure the safety of the passengers and personnel is considered a top priority. 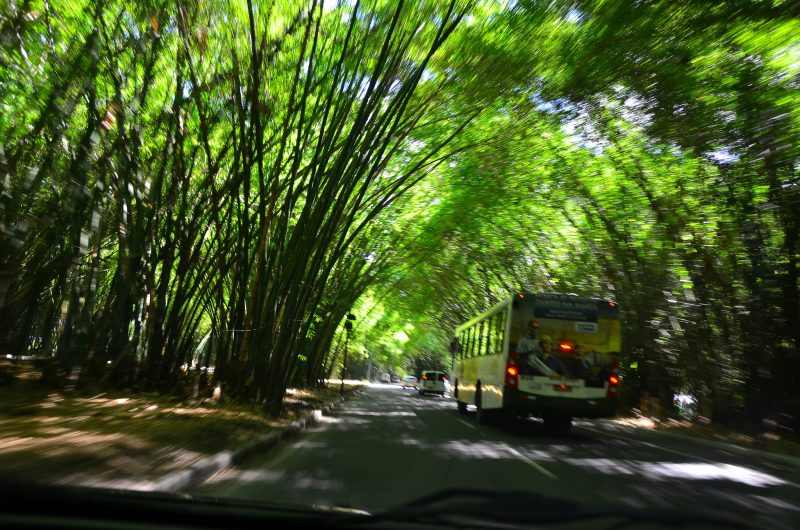 The surrounding area of the Salvador International Airport has beautiful natural landscapes. The dunes and native vegetation create a great combination that attracts the eyes of visitors. One of the popular attractions near the airport is the access road that is surrounded by a grove of bamboos, that forms a natural tree tunnel that is almost one kilometer long.

The airport operates with over 200 daily domestic flights and 57 international flights every week. This is also the reason why Salvador Airport is one of the main tourism input ports in Bahia. Consequently, the increase in tourism also paves a way to the numerous development in the Bahian capital, which promotes a steady growth for the city.

The best way to reach the Salvador International Airport from the center of the city is by following the Avenida Luiz Viana road near the coastline. The drive time from the city to the airport is around 30 minutes. This route also enters the scenic tree tunnel that is used as popular postcard in Salvador.

7 Things To Know About Recife Airport

5 Things about Beaches in Recife

15 Things To Do in Recife:Brazil

7 Restaurants to Go in Recife