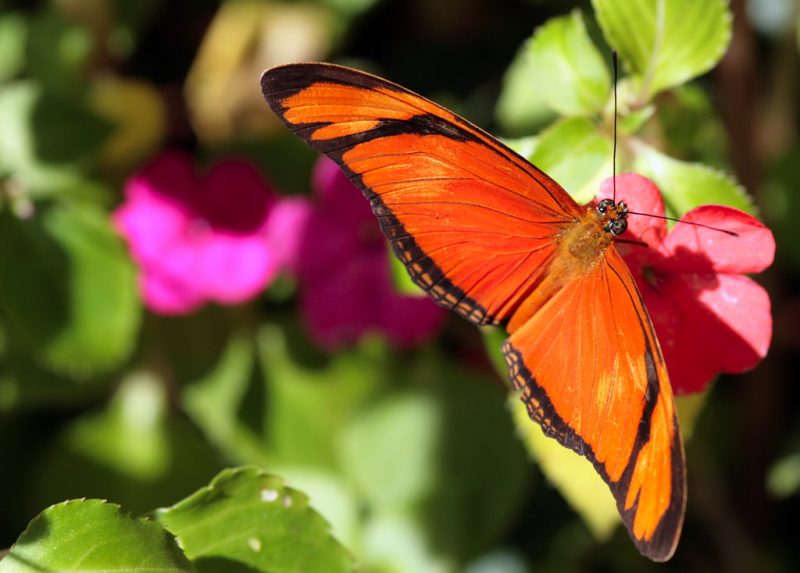 Brazil, considered as the largest country in South America and is well known for the world famous Rio de Janeiro. Being the 5th largest country in the world, it is home to many agricultural products such as coffee, beef, soybeans, corns and many more that are exported all over the world.

1. The World’s Largest Exporter of Coffee

When it comes to coffee and coffee beans, Brazil has dominated the market for over a hundred years. Coffee farms and plantations are located in the southeastern part of the country. Over the years, special varieties of coffee beans have been cultivated in order to meet the increasing demand of coffee lovers around the world.

During the 15th century, the Portuguese started planting sugarcane in Brazil. Because of this, it has become an important part of Brazil’s Agricultural market and became a popular source of income. More than 100 countries rely on Brazil for sugar exportation and the country employs over 1 million workers for its sugarcane production.

Soy which is often called the “King of Beans” is now a booming industry in Brazil. Second, only to the United States when it comes to soybean production, it is a very important commodity that grows in temperate and tropical regions. Soy sauce, Tofu and vegetable oil is among the most popular uses of soybeans.

A nice set of Nelore cattle grazing on the plains of Goiana, Brazil. pic.twitter.com/cwkjkKKQM4

Cattle is one of the leading sources of meat not only in Brazil but in many other countries as well. Brazil is the world’s second largest exporter of beef and many pastures for cattle production is located in the Northern and Midwestern part of the country. The southern part of the country is famous for its dairy products and exports beef directly to the United States, China, and the Middle East.

92% of all new sold cars in Brazil
use ethanol as fuel, which is produced from sugar cane #TravelTuesday #Olympics pic.twitter.com/gkYZng1jWC

Since Brazil is one of the leading exporter of sugar in the world, it is only natural that it is also one of the biggest ethanol producers in the market. Believe it or not, Brazil also specializes in biofuels and most of their cars (often referred to as flex cars) run using ethanol biofuels.

6. The Third Largest Exporter of Agricultural Products in the World

Globally competitive, Brazil is a country that is self-sufficient when it comes to Agricultural products. Even though half of the country is covered in forests (a.k.a the Amazon Rain Forest), that didn’t stop it from becoming the leading exporter of Coffee, Soybean, Sugarcanes, Beef and many other agricultural products in the world.

One of the reasons why Brazil is able to stay on top in the Agriculture Industry is because of proper and effective crop rotation. The cycle usually starts by planting soybeans first. Once the soybeans are harvested, they now focus on planting corn or cotton that is called Safrinha. After that, they repeat the cycle and it yields to greater and better crop production.

The biggest factor why Brazil is able to yield a bountiful harvest each year is because of its tropical climate. Because of the climate, it is possible to plant and harvest 2 different crops at the same time. While soy is considered as the main crop in the country, after it has been harvested corn, wheat and cotton can be planted afterward.

Innovative Agricultural breakthrough’s and methods also play a major role when it comes to achieving the highest possible yields in agricultural crop production. The development and research using the latest technology in creating new crop varieties are also one of Brazil’s top priorities. Some farms in Brazil invest in state of the art software programs that monitor and collect data that is used for future field development.

A farmer cooperative in #Brazil has established a successful ag business looking to expand: https://t.co/SdBD11Xlwd pic.twitter.com/1gaQHokL6Y

Of course, the MVP’s that is responsible for Brazil’s success in the Agriculture Industry are the farmers. Without them, it is impossible for Brazil to be recognized as one of the leading exporters of Agricultural products in the world. The methods that are passed from one generation to the next, has played a vital role in developing the fields that lead to a bountiful harvest every year.

15 Things To Do in Porto Alegre:Brazil

15 Things To Do in Recife:Brazil

5 Things about Cinema in Curitiba

15 Restaurants to Go in Brazil