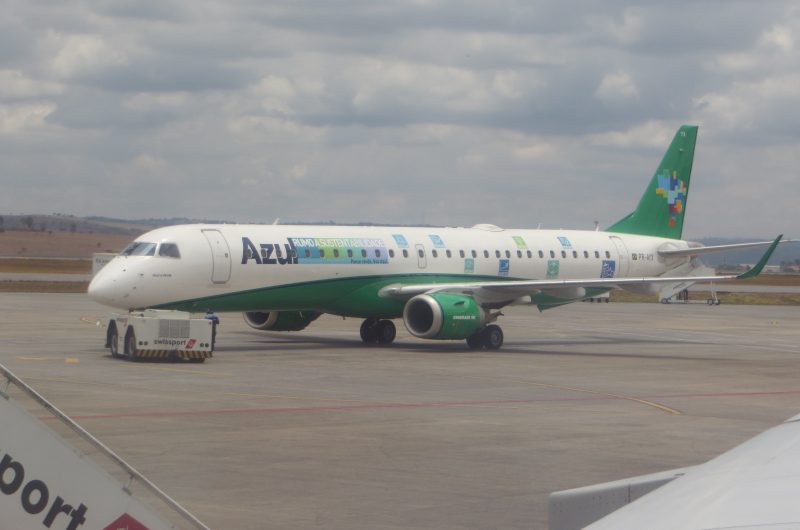 Tancredo Neves International Airport is an airport in Brazil which serves Belo Horizonte and the adjoining area. This airport is located in the adjacent municipality of Confins, and there are loads of amazing facts you need to know about this airport. Check out this write-up to know some of the most amazing facts which will make feel like landing in this airfield once in your lifetime.

The Tancredo Neves International Airport has a long runway measuring almost 3000 meters (9,843 feet) in length and is 45 meter in width. The surface is made of high-quality asphalt which ensures that the airplanes land and take off with ease. As a matter of fact by the year 2020, a new runway is supposed to come up which would be laid side by side with the original trail.

It is said that Tancredo Neves International Airport handles almost 5 million passengers every year. They are provided with premium level service, and if you manage to get land in this airdrome, you will be welcomed with warmth and affection. You will not feel for a single second that you are in some other country.

As Brazil hosted the FIFA Football World Cup in the year 2014, the Tancredo Neves International Airport went through some modification in the past few years. WIFI facility and CCTV cameras were installed to strengthen the security. Two years down the line as the nation will host the Olympics; the airport is planning to come up with a new passenger terminal. Along with associated onsite routes, the airport will have 14 boarding bridges.

The Tancredo Neves International Airport covers an area of 53,950m². It includes 42 check-in counters which immensely help in quick checking of the boarding passengers. The airplane handling area stretches across an area of 86,000m². This is one of the biggest airports Brazil has, and you should try to seek to pay a visit to it if you are interested in checking out various airports of the world.

Passenger facilities which the Tancredo Neves International Airport offers are banks, medical stations, cabs, taxis and car rental services,  pharmacy, a very special corner for mothers with infants, a fully equipped baggage handling area, a modern mail office and last but not the least a bookstore. You will also be provided with all sorts of emergency services and assistance in this airport.

7. Airlines which arrive and depart from here

15 Things To Do in Belo Horizonte: Brazil